Love or hate Alec Baldwin, there’s no denying he’s had a very successful career despite the numerous scandals he’s managed to navigate around, like calling his own daughter a pig. Now, he’s writing a memoir called Nevertheless, and here are the nine things we hope he discusses in detail — most of them stemming from his raging temper. 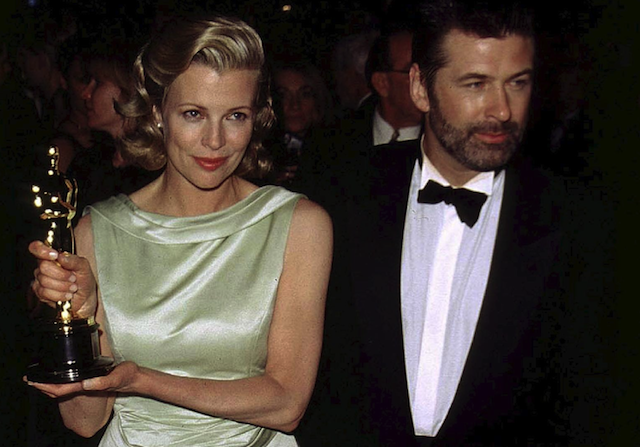 Alec Baldwin met the stunning actress Kim Basinger while shooting the film The Marrying Man in 1990. The beautiful couple tied the knot in 1993, had daughter Ireland in 1995 and then proceeded to untie the marital knot in 2002, after Basinger filed for divorce. Baldwin told ABC News in 2008, “The harshest thing I can say is I was married to someone for whom all dissent was abuse. If you had your own opinion, you were abusive. And getting into the details doesn’t matter, ’cause it’s not good for me legally to do that and it’s not good for my daughter.” Baldwin has been said to have spent over a million dollars during his custody battle over Ireland, who’s now 19.

More: Alec Baldwin appears in court, is scolded by judge

2. His strained relationship with daughter Ireland 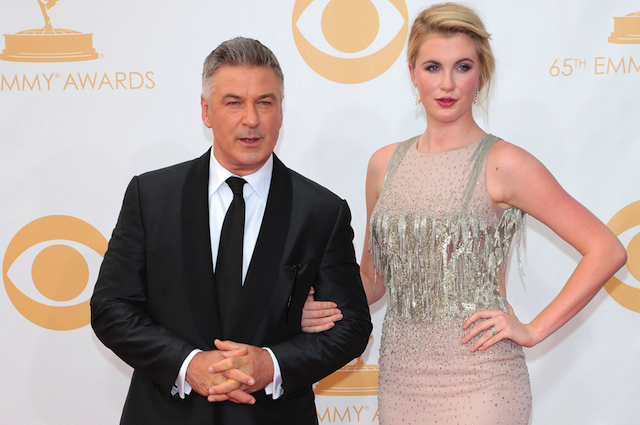 Baldwin left a voice mail for his then 11-year-old daughter Ireland, saying she was a “rude, thoughtless little pig.” Ouch. Harsh words from any dad, but should the message have gone public? We think it was most likely Basinger and her lawyers who made the decision to air their dirty laundry in hopes of bettering Basinger’s quest for sole custody.

3. Alec Baldwin’s thoughts of suicide after the voice mail was released

Full of shame, Baldwin told ABC News, “I used to pray to God every night. I would get in bed, and I would say, ‘Please, don’t let me wake up in the morning.’ I began to think about what little town I would repair to in order to commit suicide. And then you — obviously — you say, ‘Well, what would that do to my child if I killed myself?’ Me, I really didn’t care about me.” We’re glad he worked through his depression and eventually rebuilt his relationship with Ireland.

4. Feud with Paramount over the Jack Ryan movies 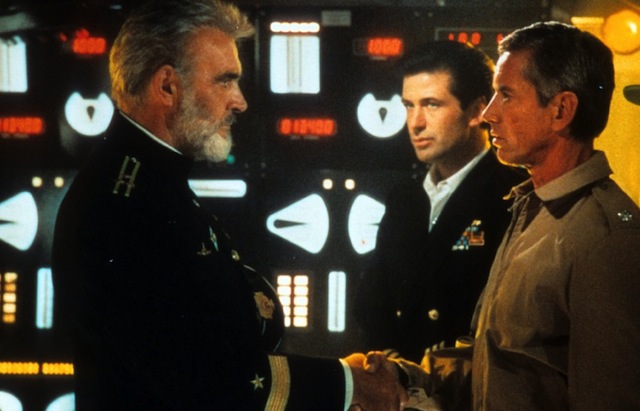 Baldwin starred as Tom Clancy’s famous character Jack Ryan in the movie The Hunt for Red October in 1990, but negotiations to continue playing Jack Ryan in a sequel quickly fell apart. Here’s what Baldwin wrote on his Huffington Post blog:

“People often ask me why I never continued in the role of Jack Ryan in the movies based on Tom Clancy’s great novels. Usually, I have given a half-truth as an answer, something about scheduling conflicts and so forth. But the truth is the studio cut my throat. Or, more specifically, an executive at the studio named David Kirkpatrick who was, as studio executives are on their way both up and down the ladder, eager to prove he had that special quality that studio executives are eager to display. That quality is an utter lack of sentimentality while transacting deals around a business built on sentimentality.”

In October 1995, just as Basinger and Baldwin were returning from the hospital with newborn Ireland, a man tried to videotape the family as they entered their San Fernando Valley home. According to the Los Angeles Times, “Alec Baldwin was placed under citizen’s arrest Thursday after he allegedly slugged a cameraman who was videotaping the homecoming of the actor’s wife, actress Kim Basinger, and their newborn daughter, Los Angeles police said.”

6. “Friends with Words” incident when he was kicked off the airline

We love our smartphones, but most of us know that when the flight attendant says, “Turn off your electronics,” we should oblige. Apparently, Baldwin thought the rules didn’t apply to him, and he was asked to exit his American Airline flight. 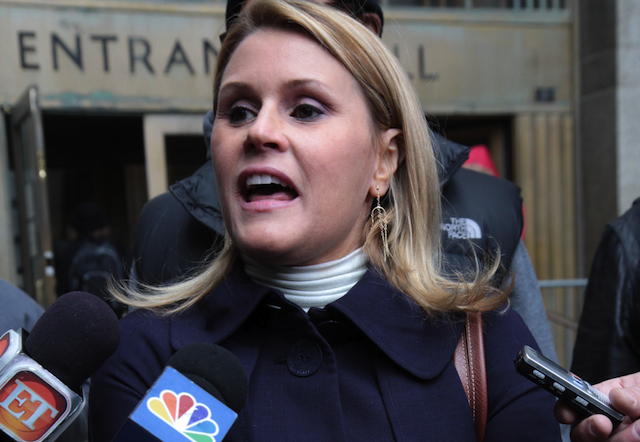 French-Canadian actress Genevieve Sabourin was arrested outside Baldwin and his wife’s New York apartment and charged with stalking the star in 2012. Sabourin was found guilty of 41 offenses and sentenced to 180 days at Rikers Island prison. She was released from jail in March of 2014.

8. Statement that politician Henry Hyde should be stoned to death

During the days that led up to Bill Clinton’s impeachment, Republican Henry Hyde served as the House manager, irritating Baldwin, a staunch Clinton supporter. Baldwin told Conan O’Brien on his show, “If we were in another country… we would stone Henry Hyde to death and we would go to their homes and kill their wives and their children. We would kill their families for what they’re doing to this country.”

Baldwin was set to appear in a comedy sketch that satirized the Rupert Murdoch phone-hacking scandal. Apparently, the producers got nervous and decided to cut the Murdoch reference, irking Baldwin, who pulled out of the show.

What topics would you like to see covered in Baldwin’s book? Let us know in the comments section below.