Hang on to your seats, X-Men fans, because new cast announcements have been made and they’re super-exciting.

X-Men is adding three fresh young faces to the cast of X-Men: Apocalypse, and in some of the most popular roles. Director Bryan Singer announced the cast via Twitter, so although we don’t yet know how prominently the new cast will be featured, we can still get excited about the possibilities. 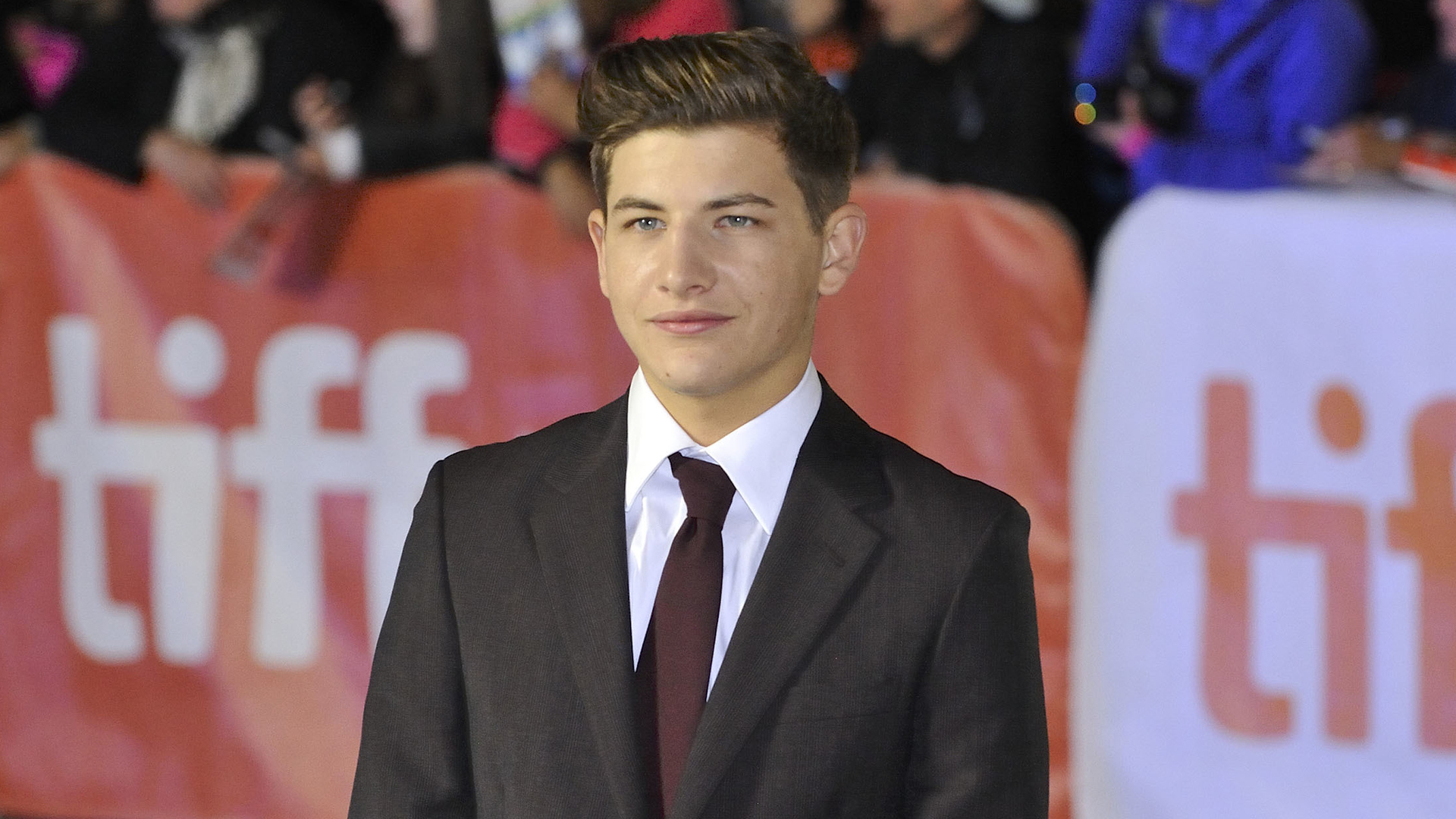 Tye Sheridan is known for his emotionally charged performances in both Joe and Mud, playing opposite such heavyweights as Nicolas Cage and Matthew McConaughey. Looking at his picture, we can’t help but feel like Singer made the right casting call. Sheridan totally looks like a young James Marsden. 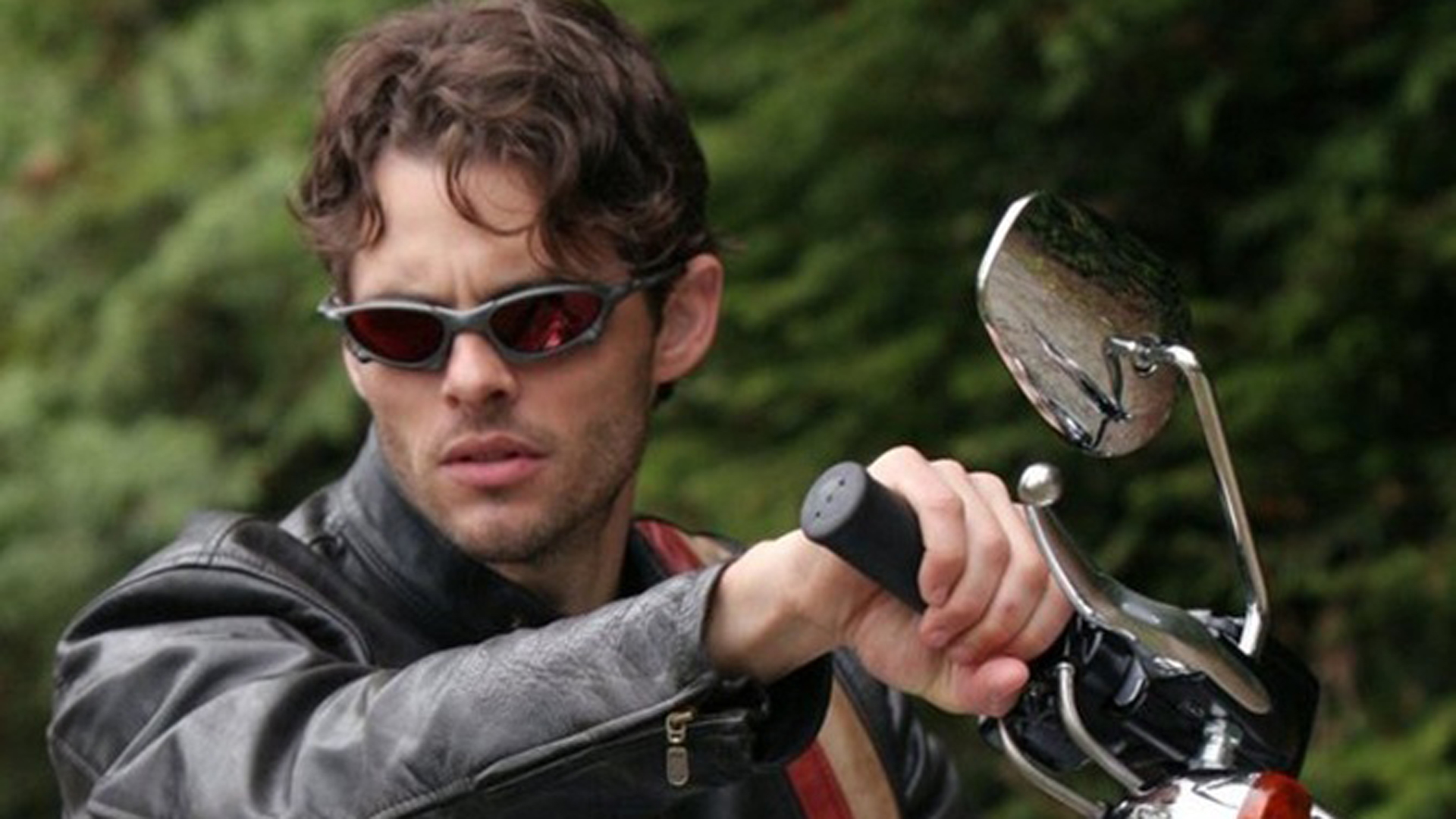 Alexandra Shipp will be Storm 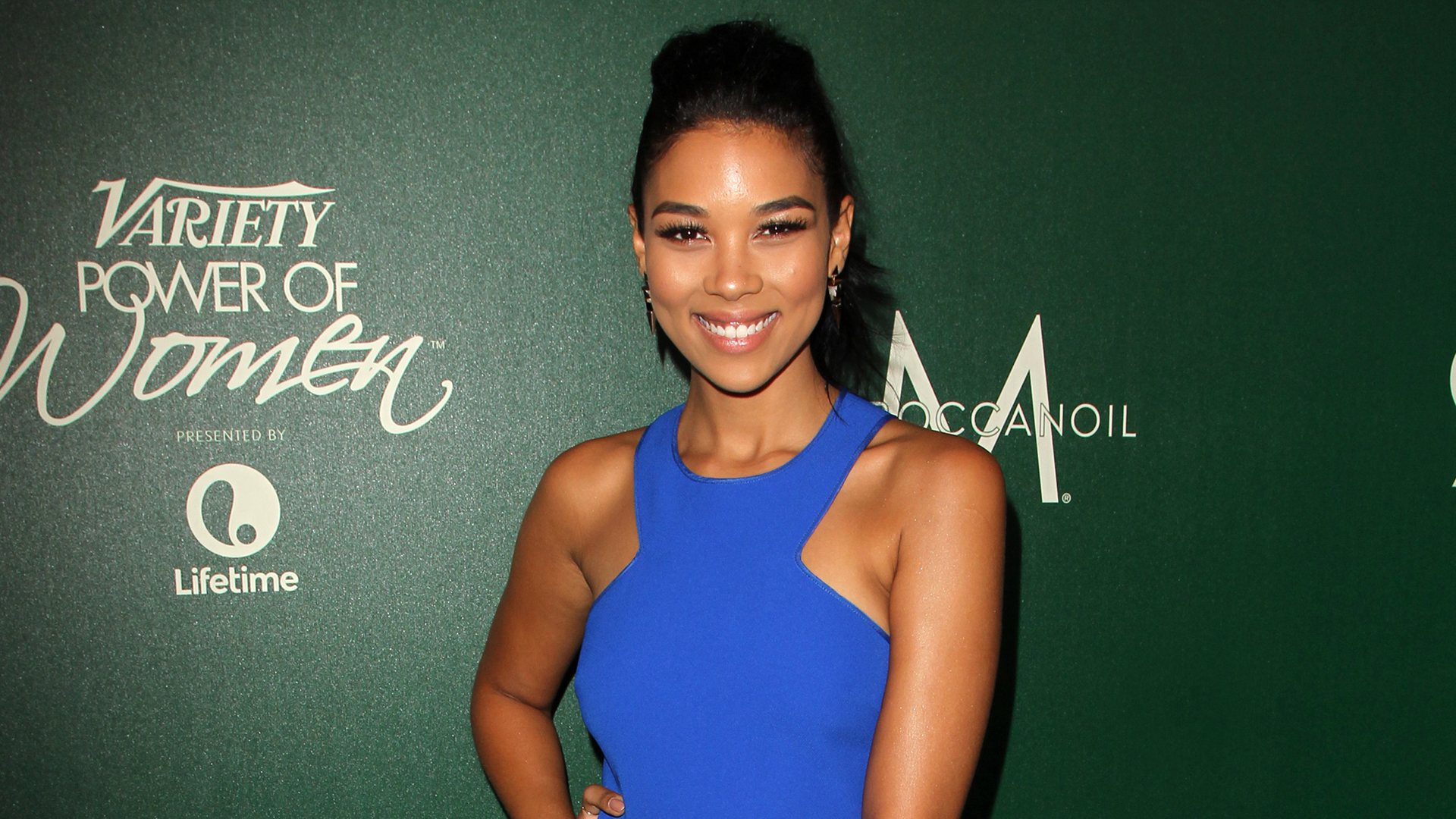 Storm is probably one of our favorite X-Men. She has some of the coolest outfits, and she control the weather. How many times have you wished you could send an ex-boyfriend spinning into space on a tornado of rage? Plus, she’s got that killer cape. Shipp (Aaliyah: The Princess of R&B) is probably excited beyond belief to be stepping into the role, although Halle Berry‘s Storm will be a tough act to follow.

More: Why X-Men‘s Storm should get her own movie, instead of Deadpool 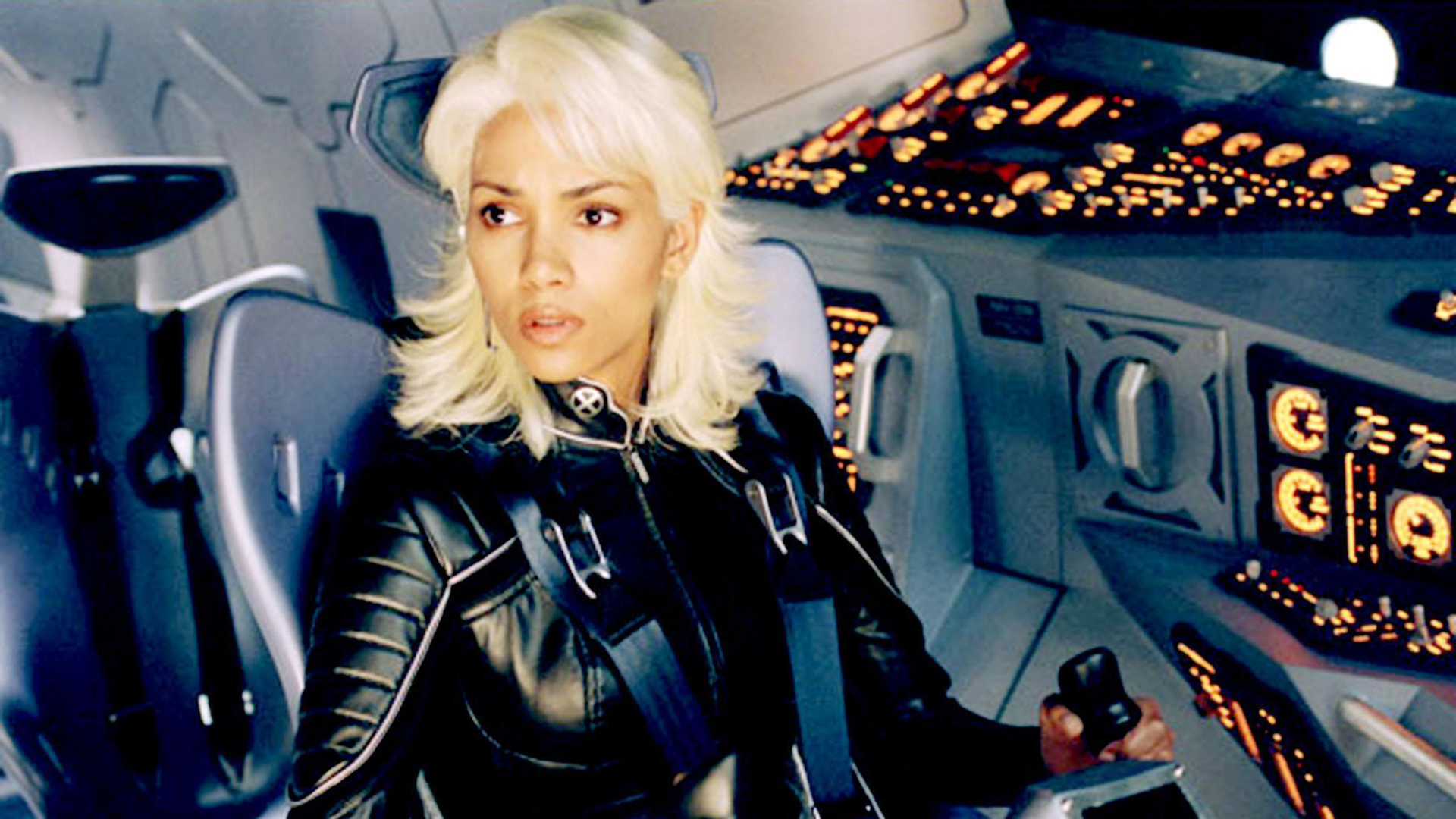 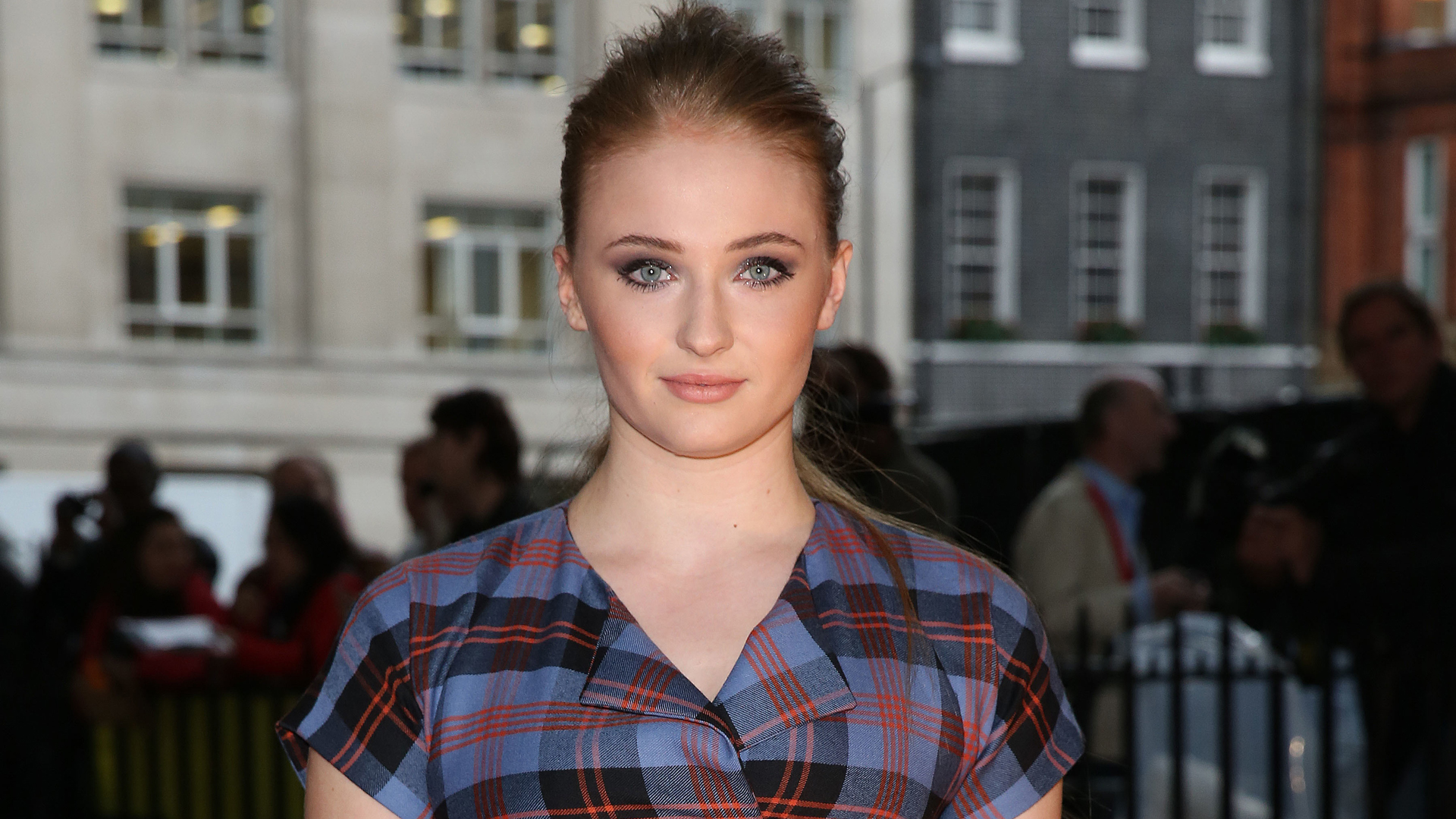 Game of Thrones fans, rejoice! Not only did GOT star Peter Dinklage deliver a terrific performance in X-Men: Days of Future Past, but now the actress who plays his suffering child bride on GOT, Sophie Turner, will also get a starring turn in the mutant franchise. Turner will play the powerful telepath (and love interest of both Cyclops and Wolverine) Jean Grey. With that long red hair of hers, she’s an excellent fit for the role. 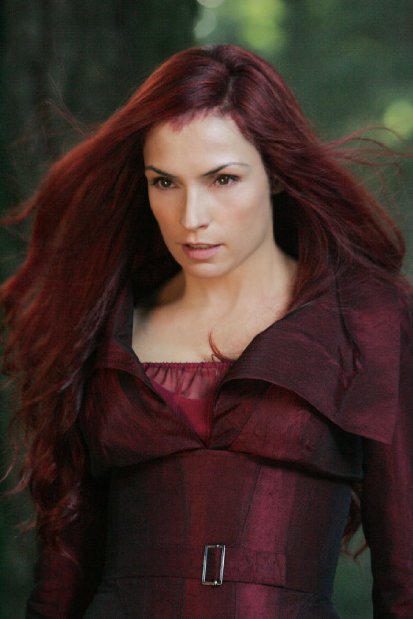 What do you think? Does this casting make sense, or should Singer have cast someone else in these iconic roles? Let us know in the comments below.