Malcolm-Jamal Warner is the latest of Bill Cosby’s former costars to talk about the sexual assault accusations the comedian is facing. Read what each of the former Cosby Show cast members who’ve spoken up so far have to say. 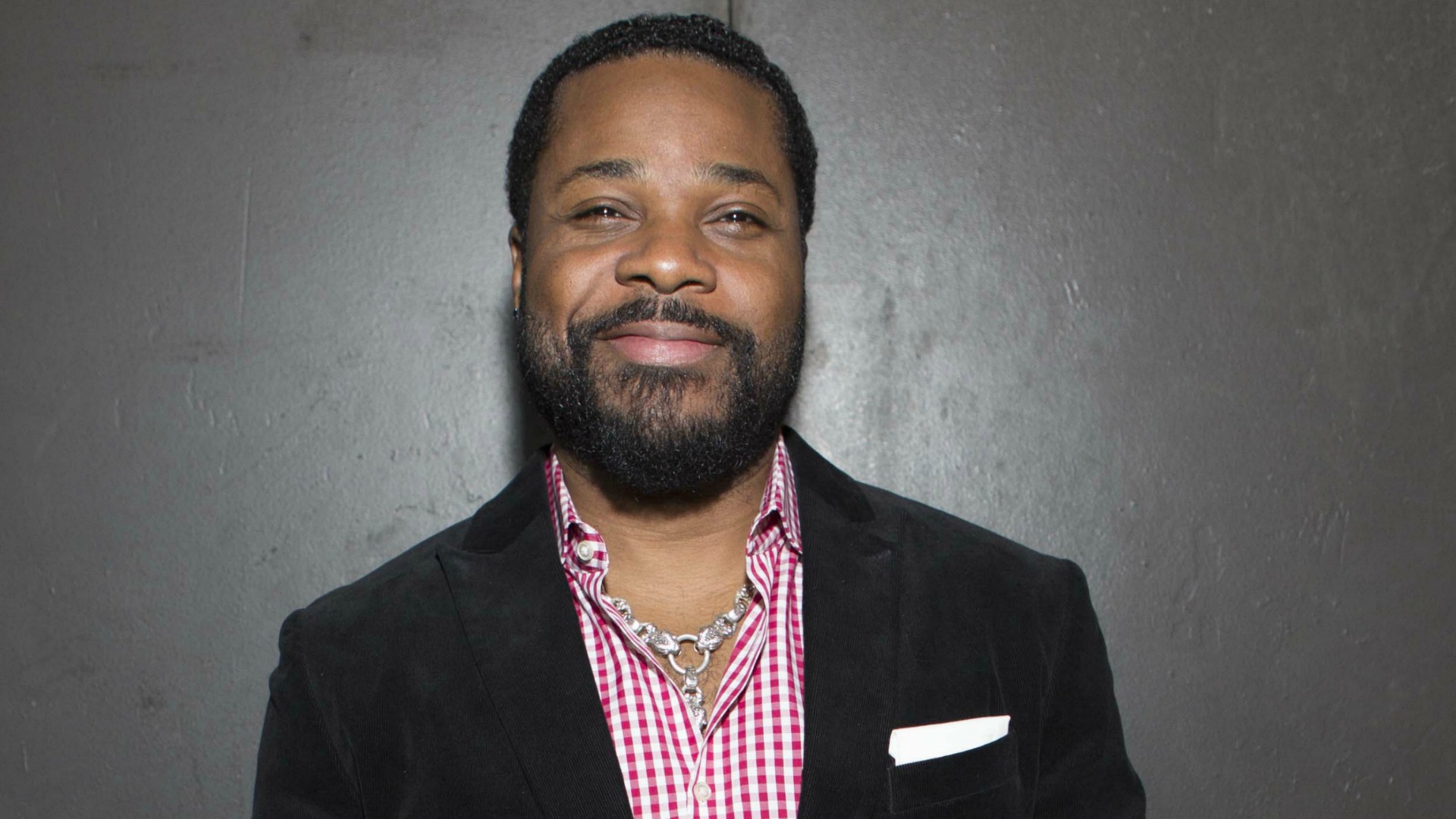 “He’s one of my mentors, and he’s been very influential and played a big role in my life as a friend and mentor,” Warner told Billboard. “Just as it’s painful to hear any woman talk about sexual assault, whether true or not, it’s just as painful to watch my friend and mentor go through this. 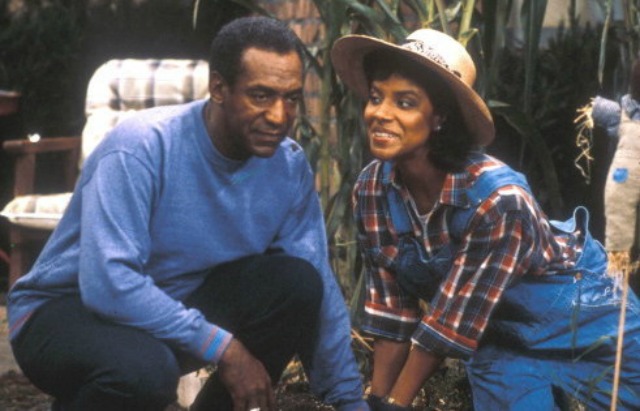 “Forget these women. What you’re seeing is the destruction of a legacy. And I think it’s orchestrated,” she told a reporter for Showbiz411. “I don’t know why or who’s doing it, but it’s the legacy. And it’s a legacy that is so important to the culture… Someone is determined to keep Bill Cosby off TV. And it’s worked. All his contracts have been canceled.”

After an uproar over her seemingly flippant reference to Cosby’s alleged victims, Rashad further clarified to ABC News, “That is not what I said. What I said is, ‘This is not about the women. This is about something else. This is about the obliteration of a legacy.'” 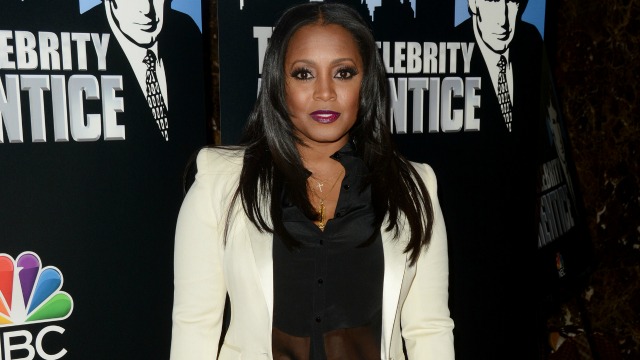 “Whoever is involved, those are the people who were there. I wasn’t there,” Pulliam told the Today show. “I can only speak to the great man that I know and love, who has been so generous, who has been such a philanthropist, giving back millions of dollars to education and schools. And just the man I grew up knowing. It’s really not my place to speak on that. Unfortunately, in the court of public opinion, everyone has formed their opinion, but we’re still in America and you’re innocent until proven guilty of any crimes.” 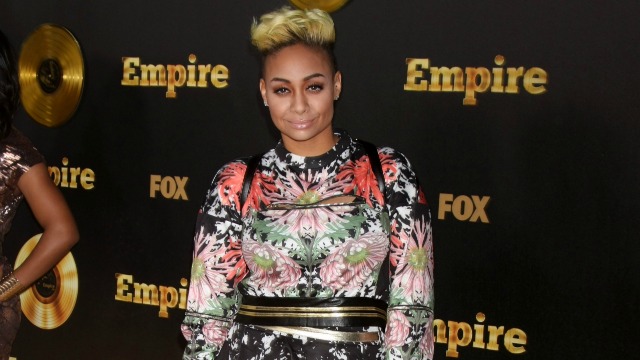 “I was NOT taking [sic] advantage of by Mr. Cosby when I was on the Cosby Show!” the actress wrote on Instagram. “I was practically a baby on that show and this is truly a disgusting rumor that I want no part of! Everyone on that show treated me with nothing but kindness. Now keep me out of this!” 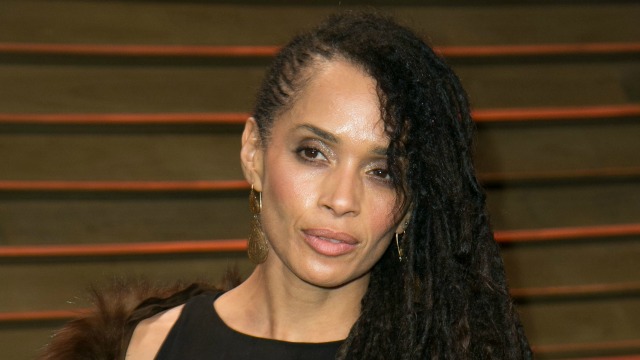 A Twitter account purporting to be that of the actress posted a cryptic message when the scandal broke that many assumed to be about Cosby, which read, “According to the karma of past actions, one’s destiny unfolds, even though everyone wants to be so lucky. Nothing stays in the dark 4ever!”

Lending a little credence to the rumor was the fact that Bonet and Cosby had a notoriously contentious relationship — but it turns out it was a hoax and, according to her rep, not only did she never type the words, but the Twitter account isn’t even hers.

“Lisa Bonet has no social media of any kind,” her manager told People. “Any posts made in her name were made by impersonators with unverified accounts. She also has no comment on the ongoing story.”