Fifty-two years ago, Dr. Martin Luther King, Jr. marched on Washington, where the eloquent Baptist minister delivered his historic “I Have a Dream” speech. In the words of Morgan Freeman, he is not a black hero — he is an American hero, in every sense of the word.

Today, we celebrate the man who gave us all hope for a time when everyone would be judged by the content of their character and not the color of their skin. Today, we honor the heart and soul of this great man who literally gave his life in the name of the “beautiful symphony of brotherhood” he once dreamed.

But to truly honor Dr. King’s legacy, we must also stop and consider how much progress we’ve made since he took up the mantel of equality as his life’s work — and we must ask ourselves, “Are we doing enough?”

Think it over as you read the following 20 perspectives from some of Hollywood’s heavyweights.

“I’m black, I don’t feel burdened by it and I don’t think it’s a huge responsibility. It’s part of who I am. It does not define me.” — Oprah Winfrey 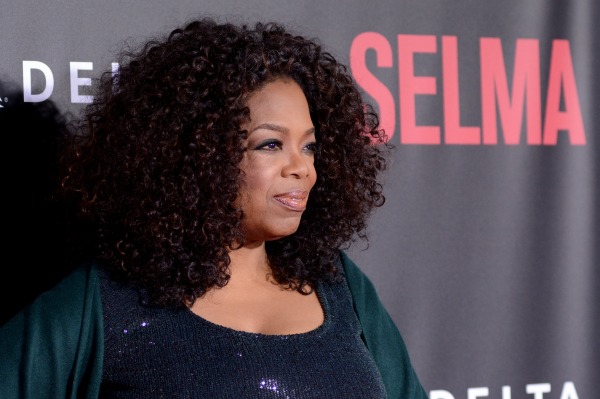 “The saddest part of the human race is we’re obsessed with this idea of ‘us and them,’ which is really a no-win situation, whether it’s racial, cultural, religious or political.” — Dave Matthews 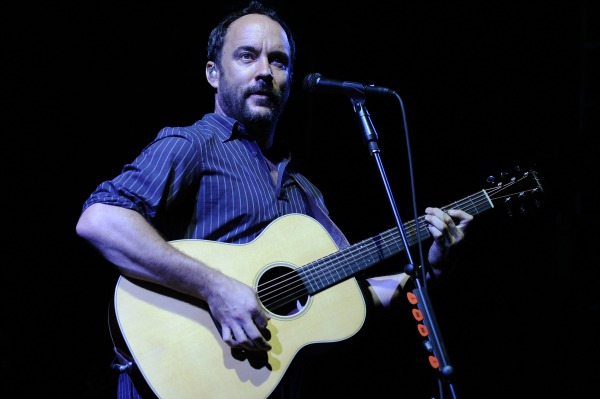 “People in the Middle East may consider the U.S. an evil hegemony that has tainted their culture, but when I look at the growth of racial and ethnic tolerance and understanding in my generation in the U.S., and see those sentiments make it around the world, it makes me feel proud.” — Aloe Blacc 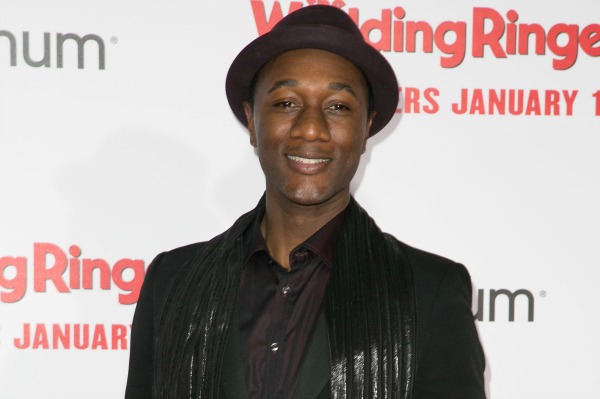 “When it comes to racial issues, I’m very passionate about young girls just loving who they are in their own skin.” — Kelly Rowland 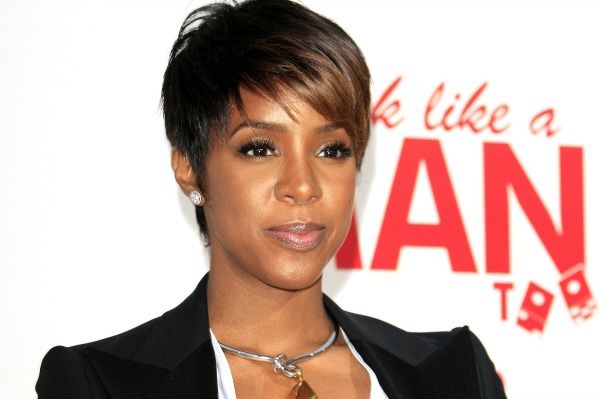 “I still think people do have racial hang-ups, but I think one of the reasons I can joke about it is people are shedding those racial hatreds.” — Dave Chappelle 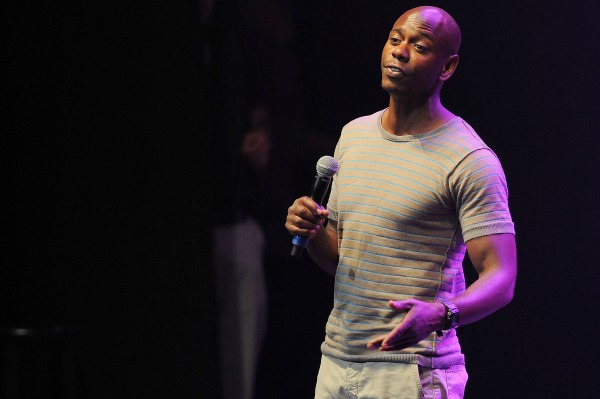 “It’s not surprising to me that in a country born of racial genocide, the issue of race is still an open wound on the American soul. We haven’t dealt with it.” — Michael Moore 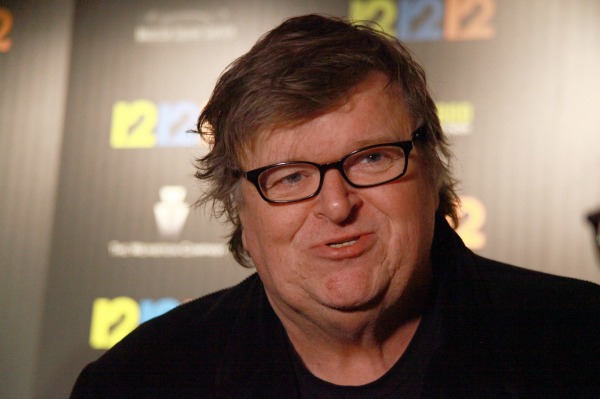 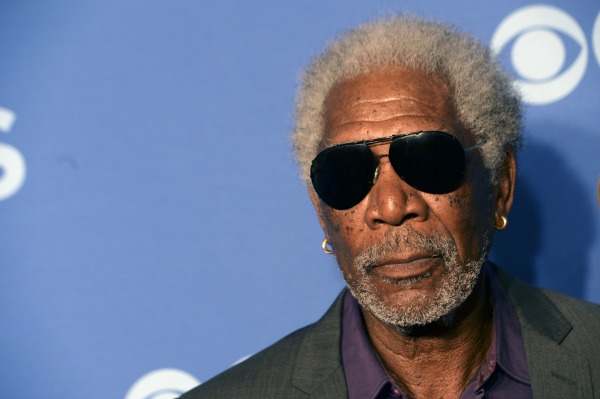 “I’m very proud to be black, but black is not all I am. That’s my cultural historical background, my genetic makeup, but it’s not all of who I am nor is it the basis from which I answer every question.” — Denzel Washington 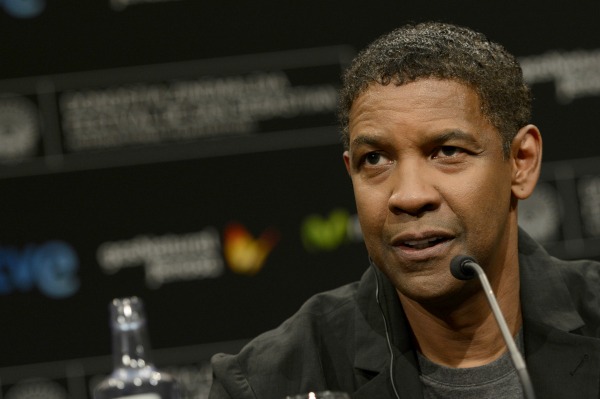 “I can’t explain exactly why it lives within me for so long and passionately. But race matters to me; racial equality matters to me, as does gender. There is something about these kinds of social injustices that go to the deep of me.” — Sue Monk Kidd 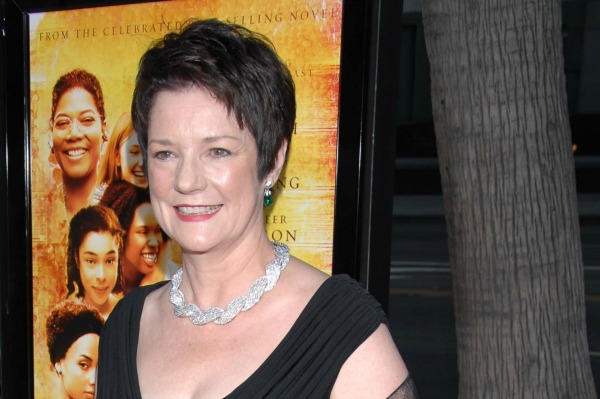 “You definitely want your kids to understand their heritage, but I don’t want my kids to just focus on being black. They are people. I don’t want them to judge other people or to be judged. I want them to be good people, so good people will treat them accordingly. I preach that to my kids and everything else falls into place.” — Kevin Hart 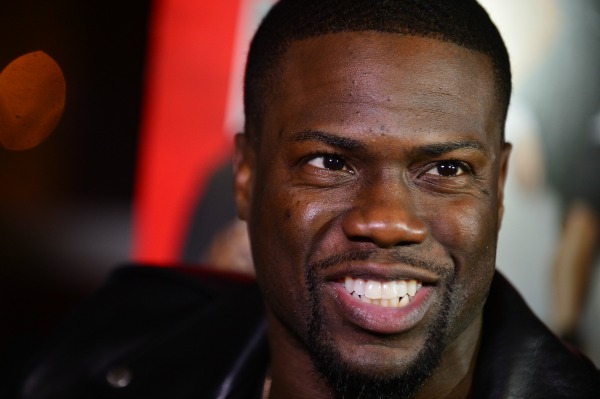 “Yeah, I did see where the people dissing me were coming from. But, it’s like, anything that happened in the past between black and white, I can’t really speak on it, because I wasn’t there. I don’t feel like me being born the color I am makes me any less of a person.” — Eminem 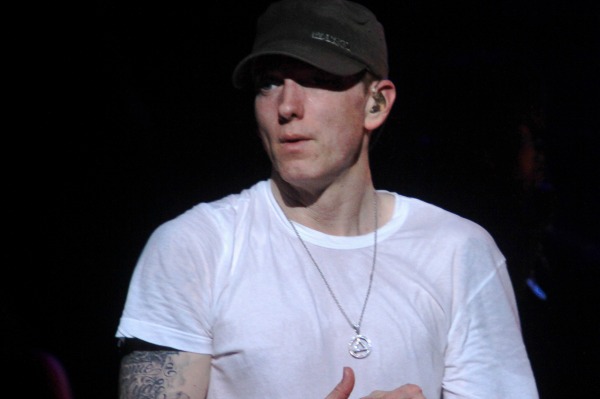 “I realize that I’m black, but I like to be viewed as a person, and this is everybody’s wish.” — Michael Jordan 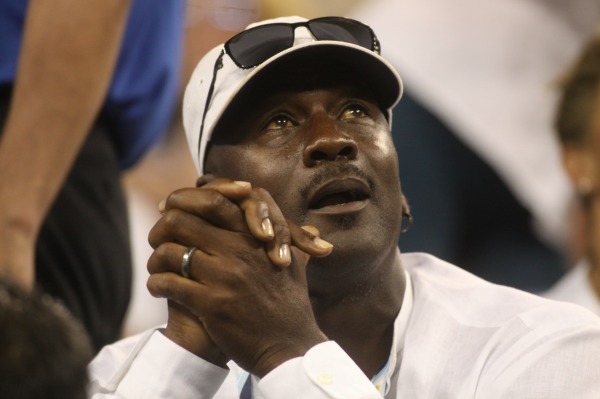 “As a young black boy, it made me proud to see black leaders that did something amazing and made the world change.” — John Legend 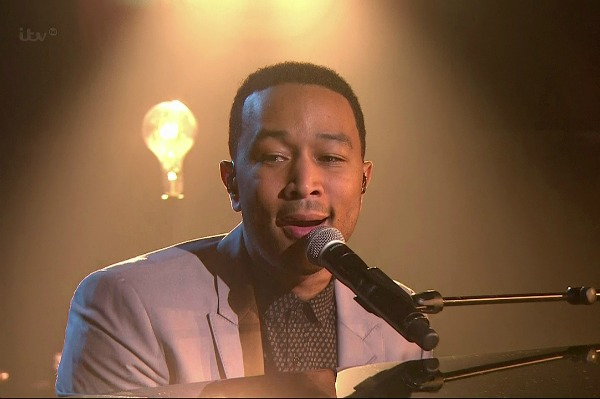 “Relations between black and white would be greatly improved if we were more accepting of our fears and our feelings and more vocal about it.” — Sarah Silverman 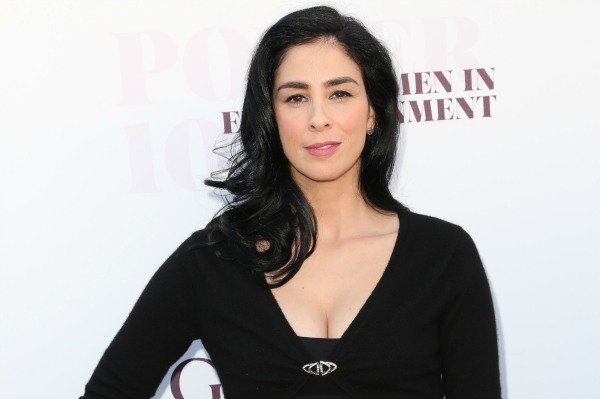 “Black people have been qualified to be president for hundreds of years. George Washington Carver could have been president. I could go on with a list of black men that were qualified to be the president of the United States. So the Obama victory is progress for white people.” — Chris Rock 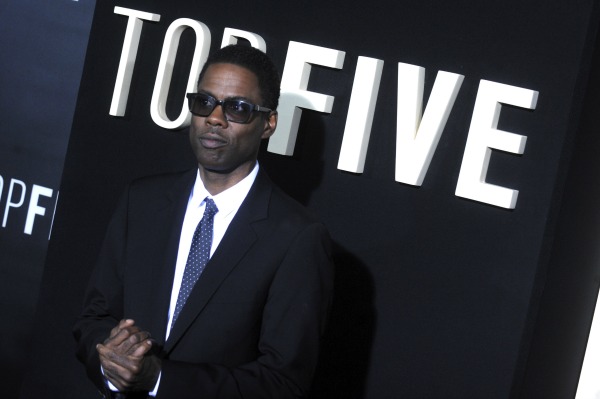 “We’re so quick to go to make things black and white, and to put things in their box. But everything is this mixture — and that’s what this world is — is this blend of different things.” — Matisyahu 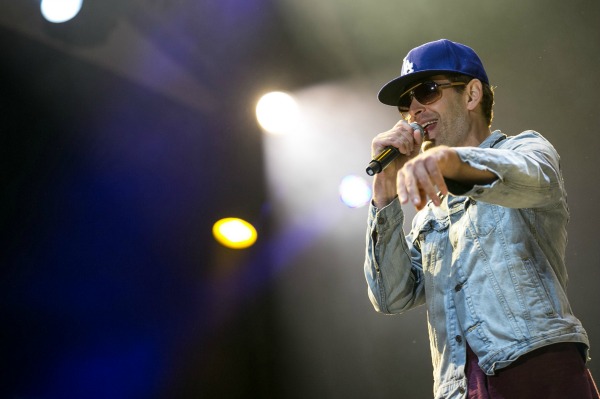 “I think anybody who is racist is an idiot whether they are black or white.” — Charles Barkley 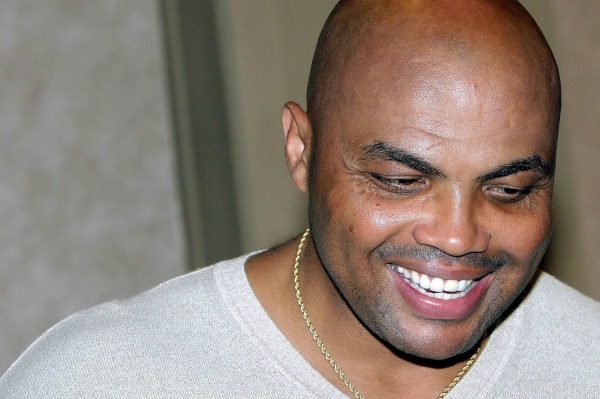 “In this country, American means white. Everyone else has to hyphenate.” — Toni Morrison 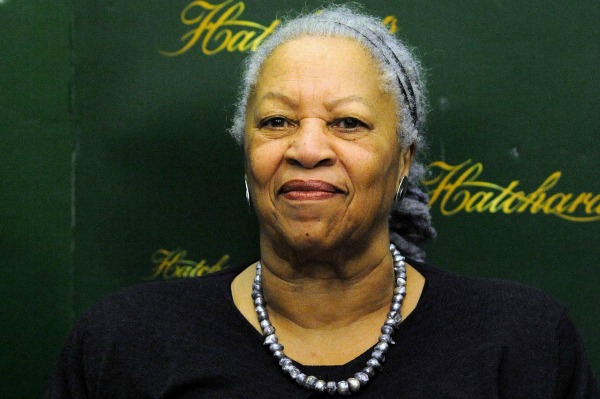 “There’s so much material out there that’s unnecessarily racist. It takes a shot at what is ‘urban’ or demonstrates blackness with some sassy, neck-jiving character that’s not even relevant to the plot. I see it time and time again, and it doesn’t move the story forward. It just kind of cryogenically freezes us in this old racial paradigm.” — Jesse Williams 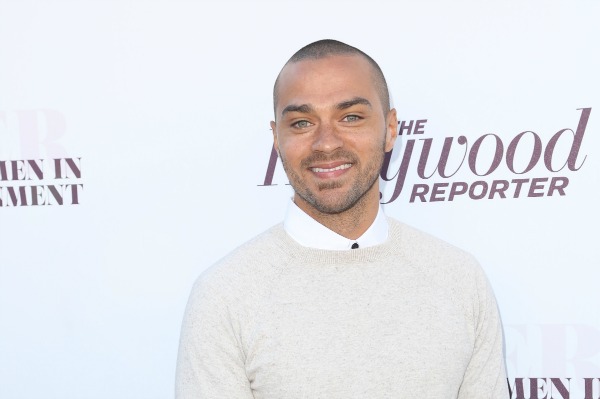 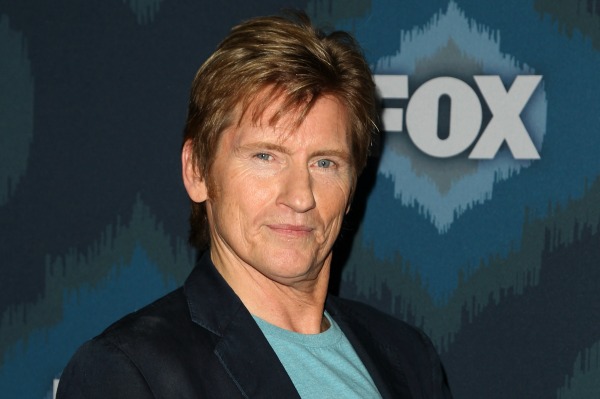 More: Words of wisdom from our favorite female celebs