Alicia Keys and her husband Swizz Beatz welcomed their second child, Genesis Ali Dean, into the world in December, and though the baby hasn’t made his official public debut quite yet, we’re sure it’s only a matter of time.

Keys and Beatz, who married in 2010, have been busy chronicling the growing-up of their first child, Egypt, and aren’t shy about giving us a peek into the adorable little guy’s life. Most recently, the couple both shared a video on Instagram, in which 4-year-old Egypt is displaying his genetic musical prowess by playing “Little Drummer Boy” and the Charlie Brown theme song on the piano.

With parents like Keys and Beatz, we’d be surprised if the kid wasn’t gifted.

Here are nine other photos of Egypt that the two have shared.

1. Egypt being the star of the family 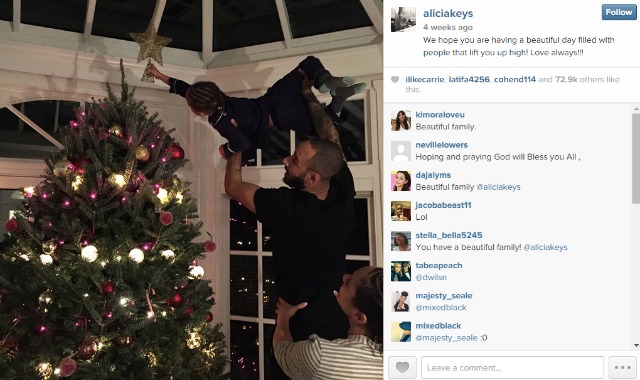 Keys posted this super-cute photo of the family putting the finishing touches on their Christmas tree last month. “We hope you are having a beautiful day filled with people that lift you up high! Love always!!!!” she captioned the pic. 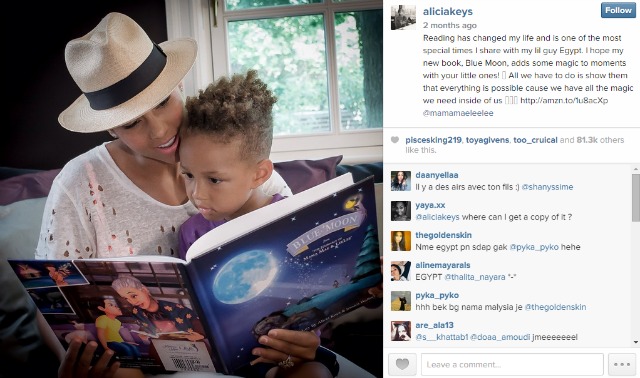 And reading a book she authored, at that. “Reading has changed my life and is one of the most special times I share with my lil guy Egypt,” she wrote.

More: Hamptons woman wakes up to find Alicia Keys in her kitchen 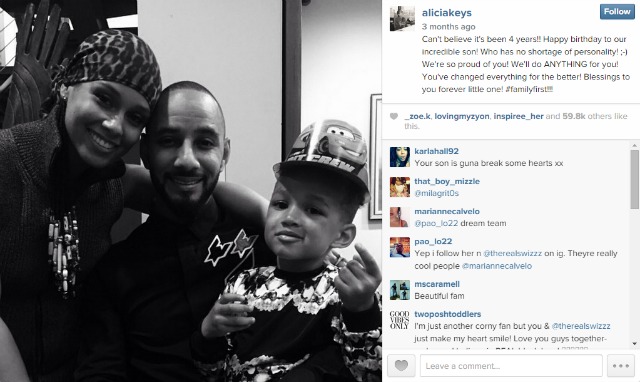 They are seriously the cutest family ever. 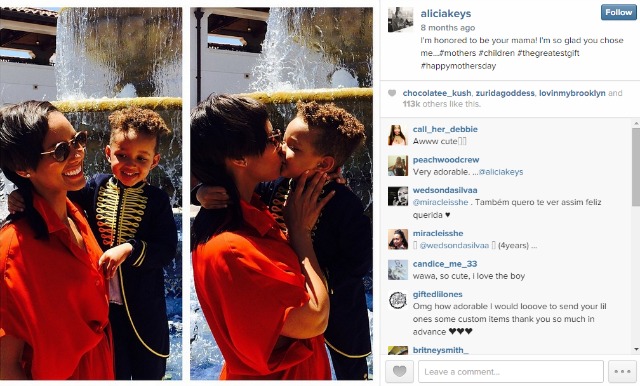 “I’m honored to be your mama! I’m so glad you chose me,” Keys wrote in the caption of this Mother’s Day photo. Cleary, Egypt’s adorable little face was all the gift she needed. We’re also diggin’ the little guy’s style. That coat is amazing.

5. Egypt frolicking at the beach 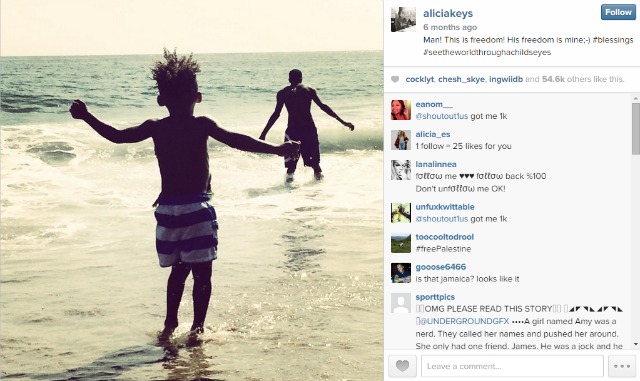 You can really feel his excitement through the picture. “Man! This is freedom! His freedom is mine,” wrote Keys. 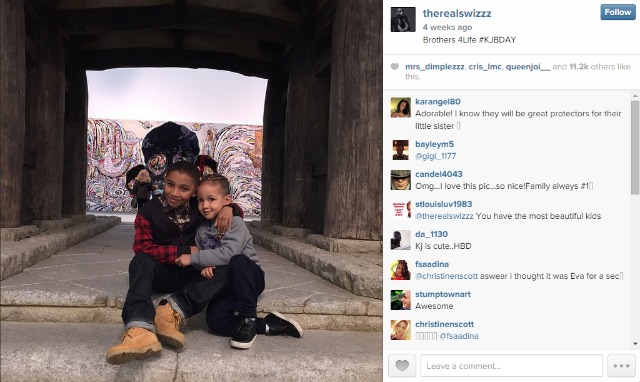 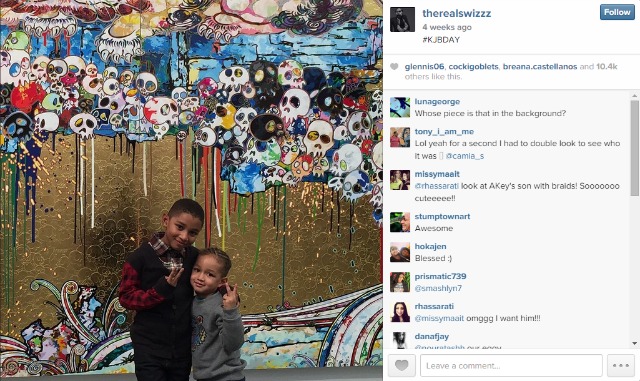 Egypt hanging out with his brother, Kasseem (who is Beatz’s child from a previous marriage), is seriously melting our hearts.

8. Egypt being a stud 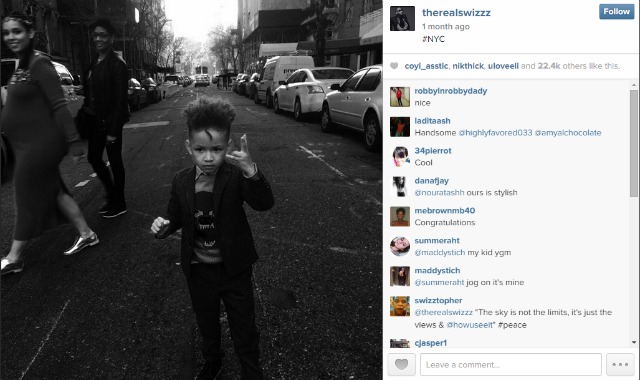 The hair, the sports jacket, the cool pose. There’s nothing about this photo that we don’t like. 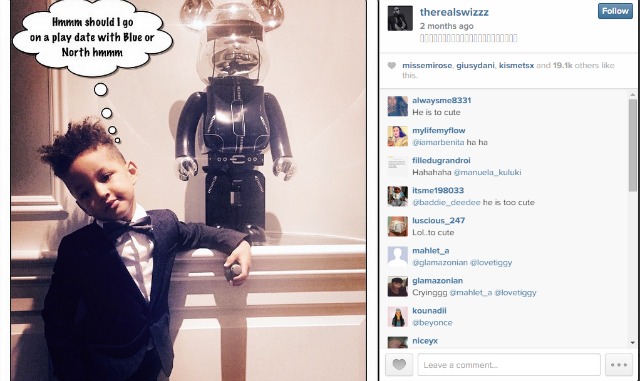 That’s a tough question right there.