If you’ll be in Phoenix for Super Bowl weekend and either a) you’re not that into football or b) you want to catch some shows, then you’re in luck. You’ll find amazing concerts throughout the Valley featuring artists from Calvin Harris and Jordin Sparks to Tiësto and The Roots.

Take a look at what’s coming up: 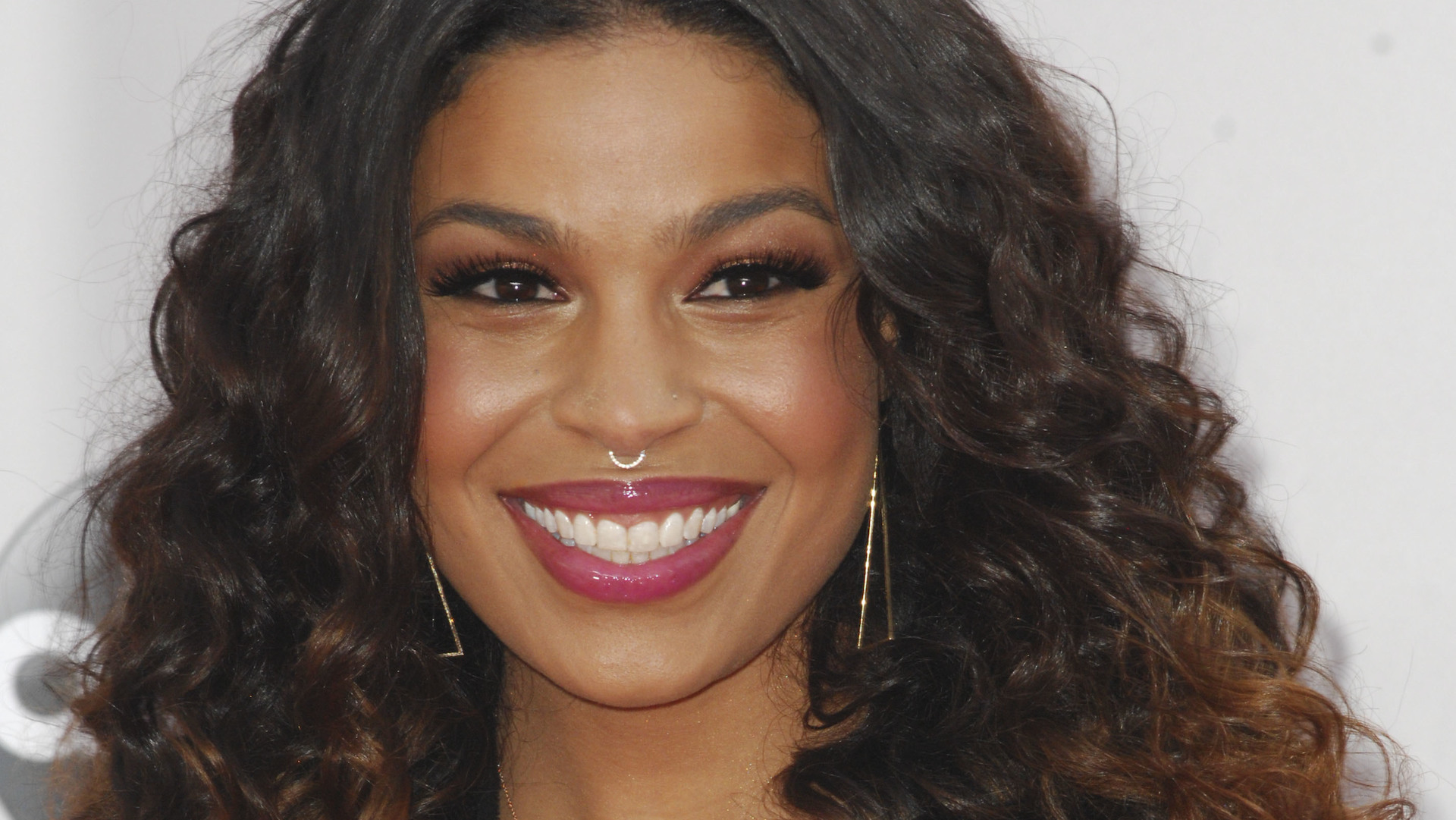 More: What to do in Phoenix, Arizona while visiting for Super Bowl XLIX 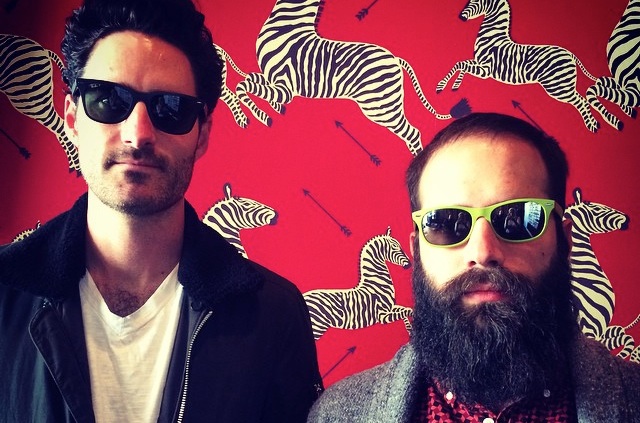 When: Wednesday, Jan. 28
Where: Waste Management Phoenix Open, on Frank Lloyd Wright and Hayden, Scottsdale
What: Capital Cities performs as one of the musical guests at the Coors Light Birds Nest at the Waste Management Open.
How much: $60-$92; get tickets here

More: Capital Cities on their “very modern” collaboration with André 3000

The Roots and Walk the Moon at Verizon Super Bowl Party 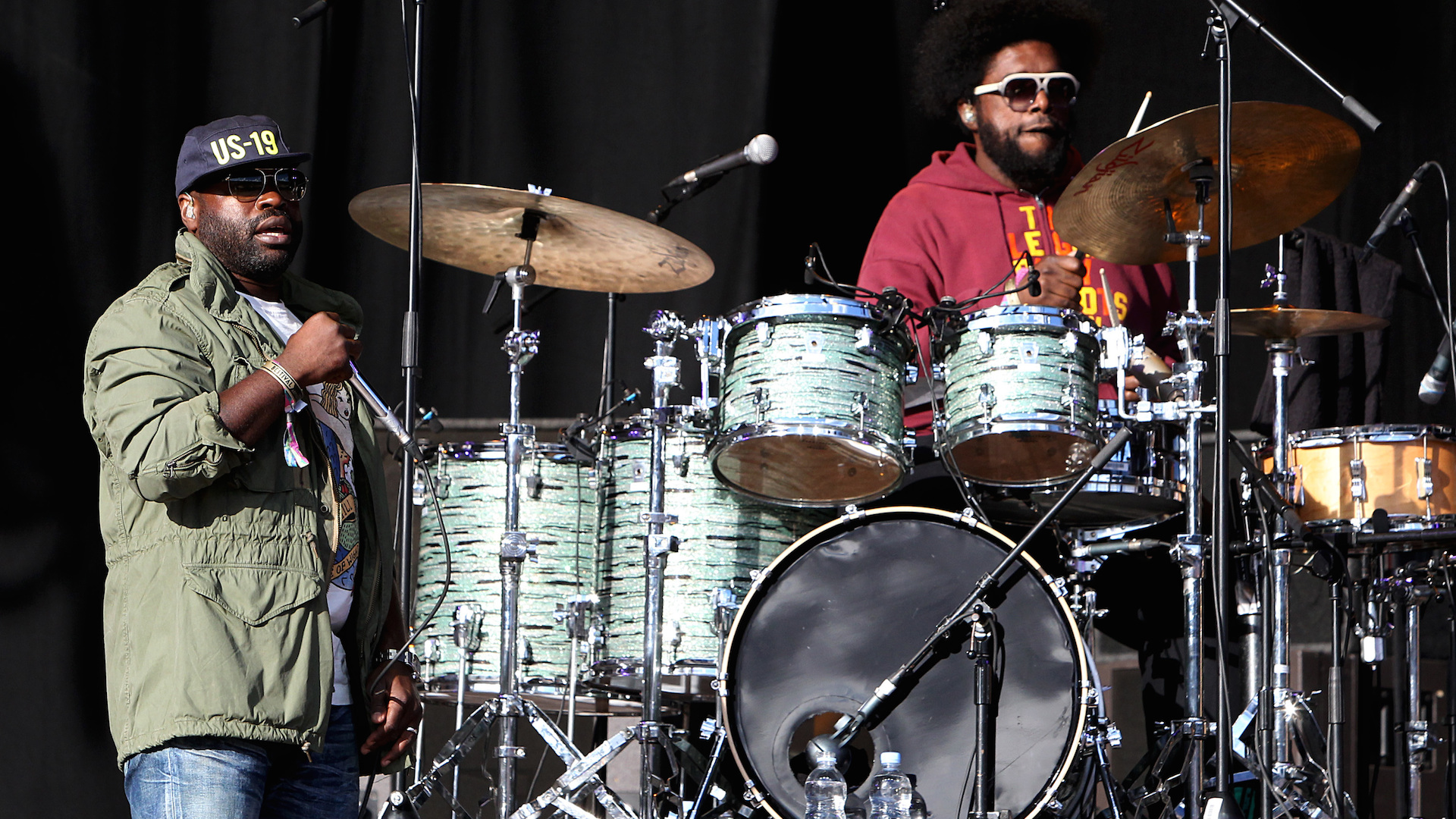 When: Wednesday, Jan. 28, to Sunday, Feb. 1
Where: Washington Street and Second Street, Phoenix
What: A day before the big game, you can catch a free concert series in downtown Phoenix. Not only will The Roots and Walk the Moon (and plenty of other great local acts!) perform, but it’s all free. View the entire Verizon Super Bowl Party lineup here.
How much: Free

Rihanna, Zac Brown Band and many others at DirecTV Super Fan Fest 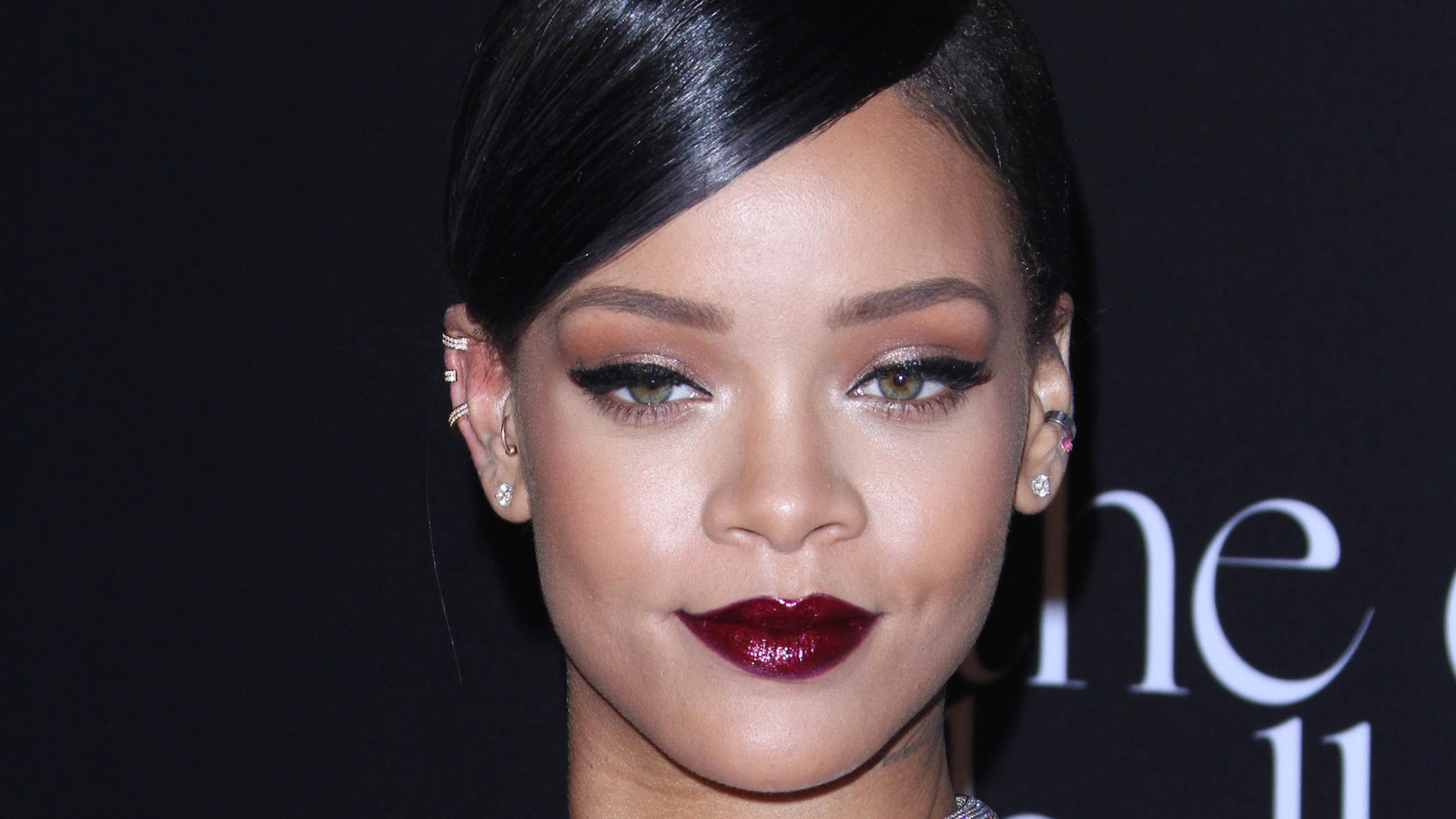 When: Wednesday, Jan. 28, to Friday, Jan. 30
Where: Pendergast Family Farm, across from University of Phoenix Stadium, Glendale
What: Are you ready for this? DirecTV hosts an unprecedented three-day music festival featuring some of the biggest artists today. Here’s the lineup:

Where’s Rihanna, you ask? Well, unfortunately, she’s playing an invite-only show as part of DirecTV’s Super Super Saturday party the night before the game. No word yet if they’ll sell tickets for this one last-minute.
How much: Tickets start at $99; get tickets here 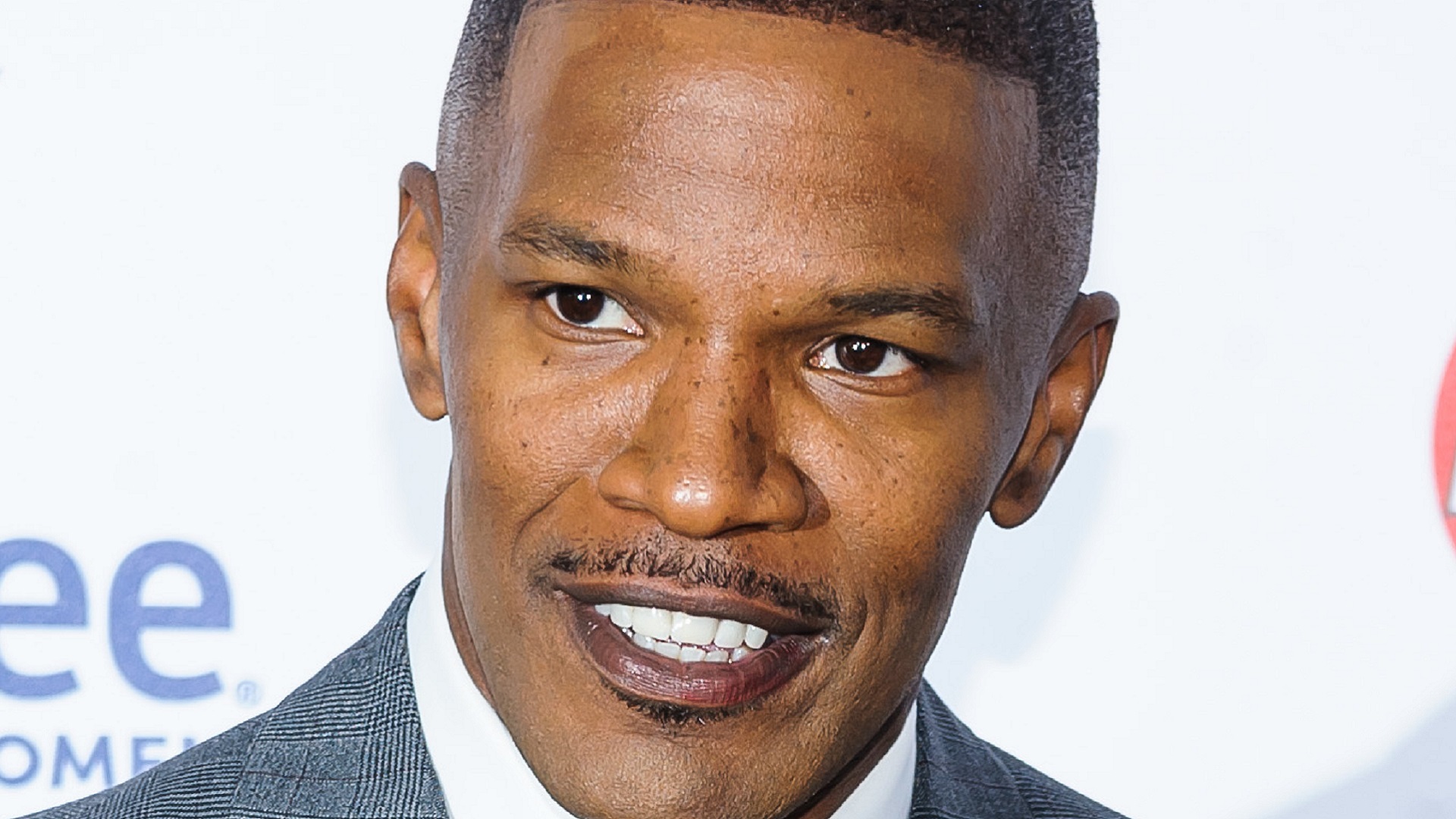 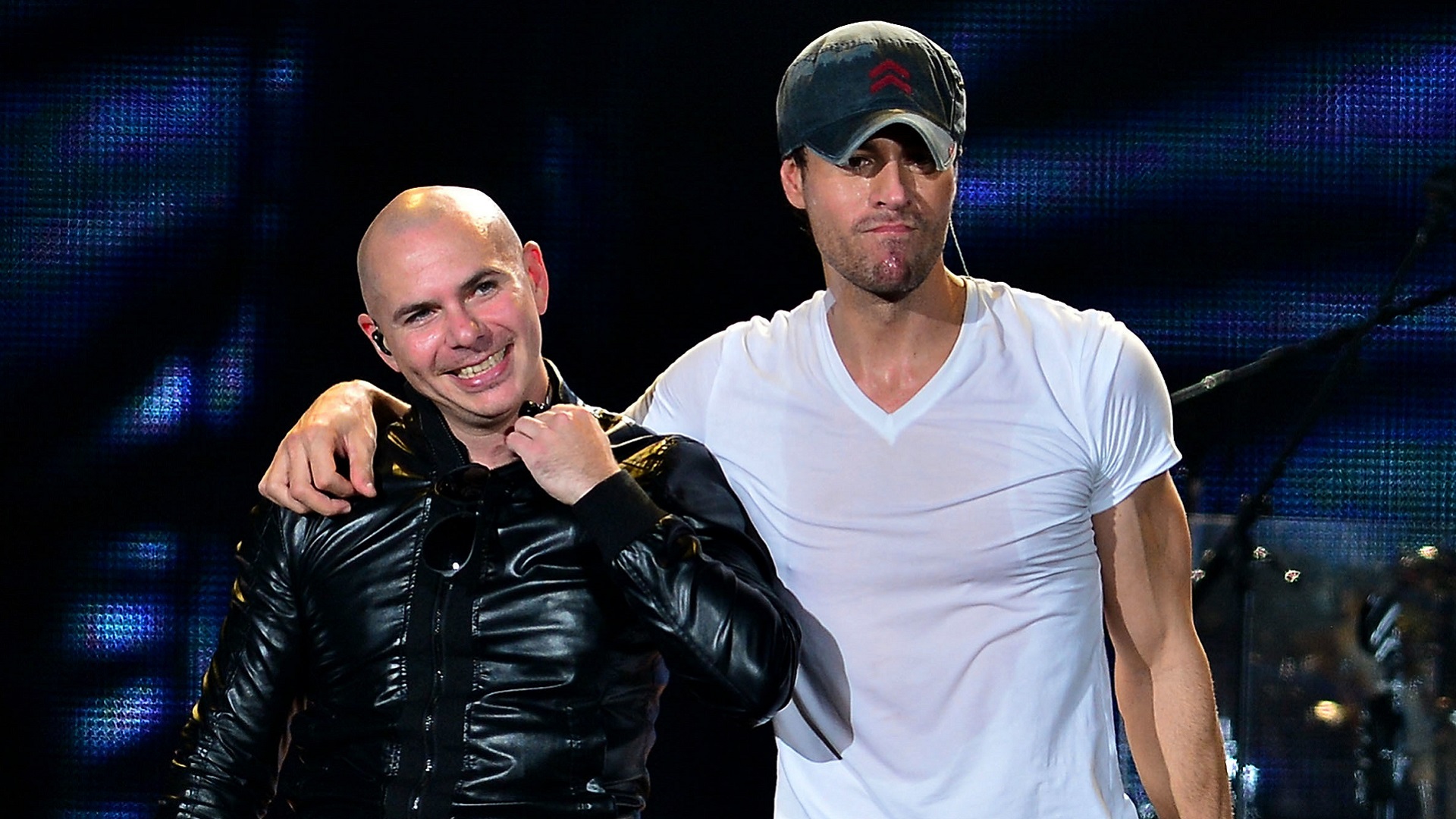 When: Thursday, Jan. 29 at 7:30 p.m.
Where: US Airways Center, 201 E. Jefferson St., Phoenix
What: Head down to downtown Phoenix on Thursday where Enrique Iglesias and Pitbull will perform in one of the larger Phoenix venues.
How much: $35-$115, get tickets here 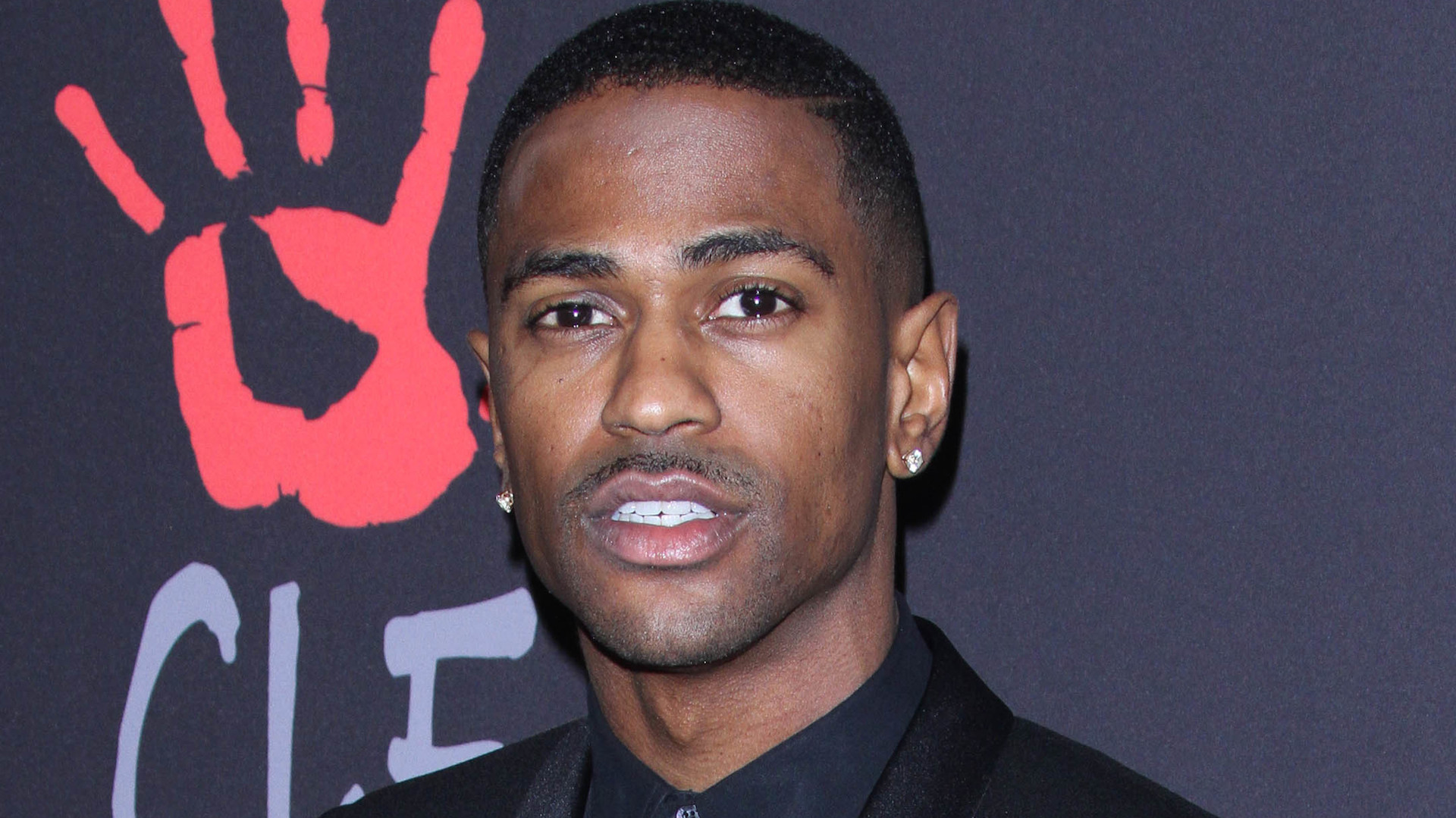 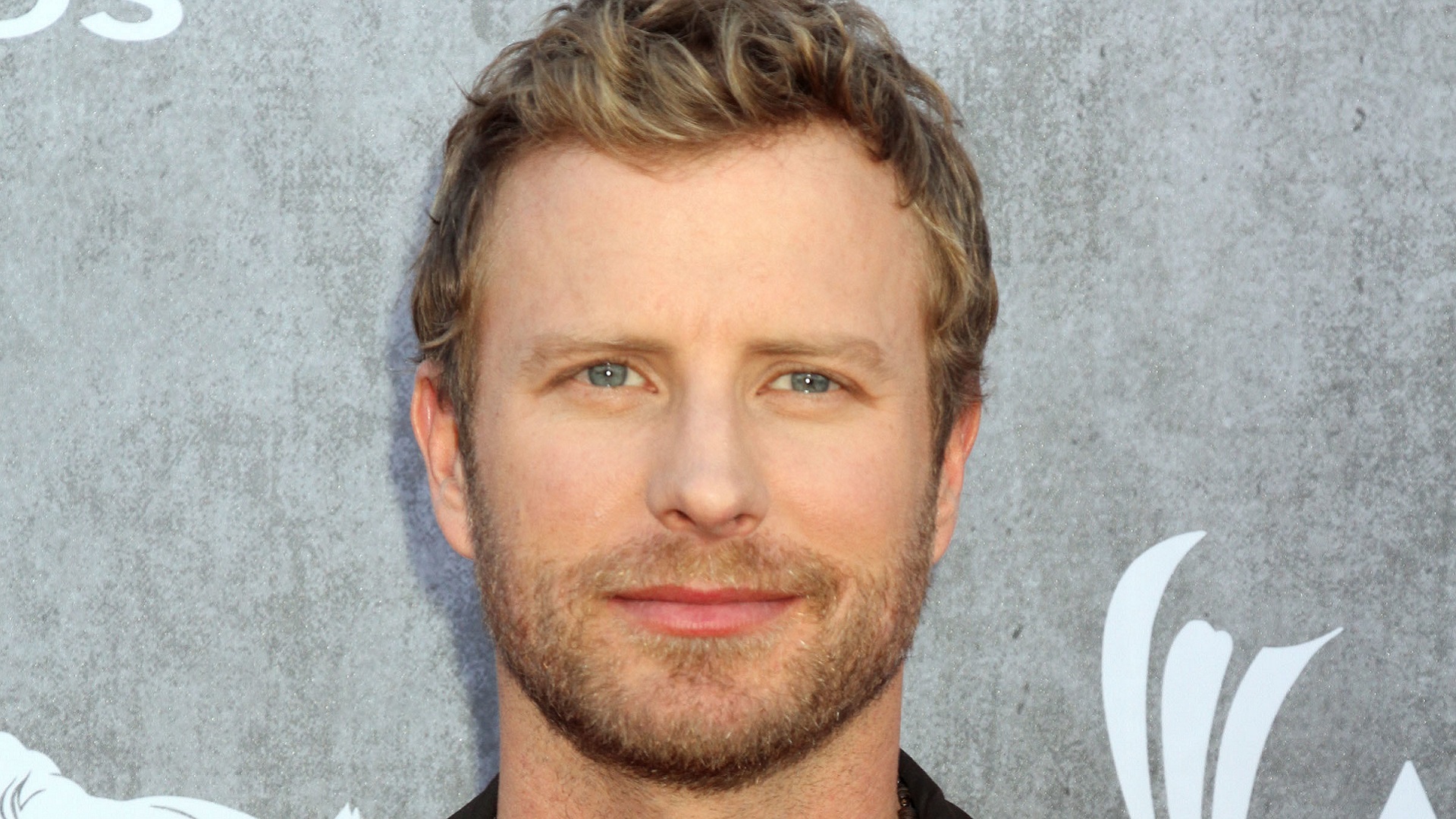 When: Friday, Jan. 30 at 9 p.m.
Where: Dierks Bentley’s Whiskey Row, 4420 N. Saddlebag Trail, Scottsdale
What: Come hang out with Dierks Bentley! He’s hosting this Super Bowl bash with some of his celebrity friends. Plus, Deejay Silver will be spinning a mix of today’s best country and Top 40 hits.
How much: $80-$150; get tickets here 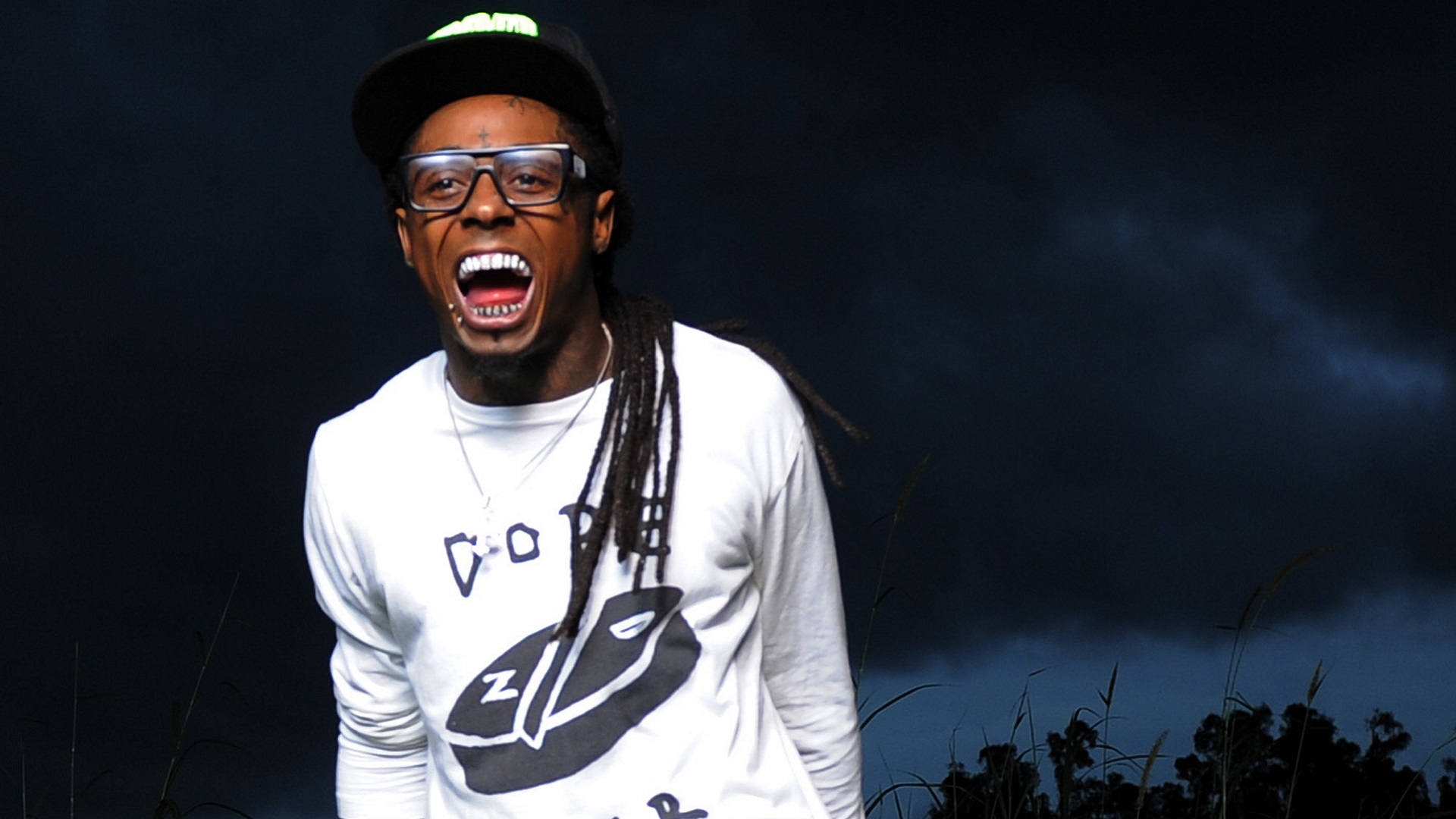 When: Friday, Jan. 30 at 8 p.m.
Where: Cultured Pearl, 4252 N. Drinkwater Blvd., Scottsdale
What: Join Lil Wayne, Waka Flocka Flame and other celeb guests and NFL players in Old Town Scottsdale.
How much: $250+; get tickets here

The Playboy Party hosted by Nelly 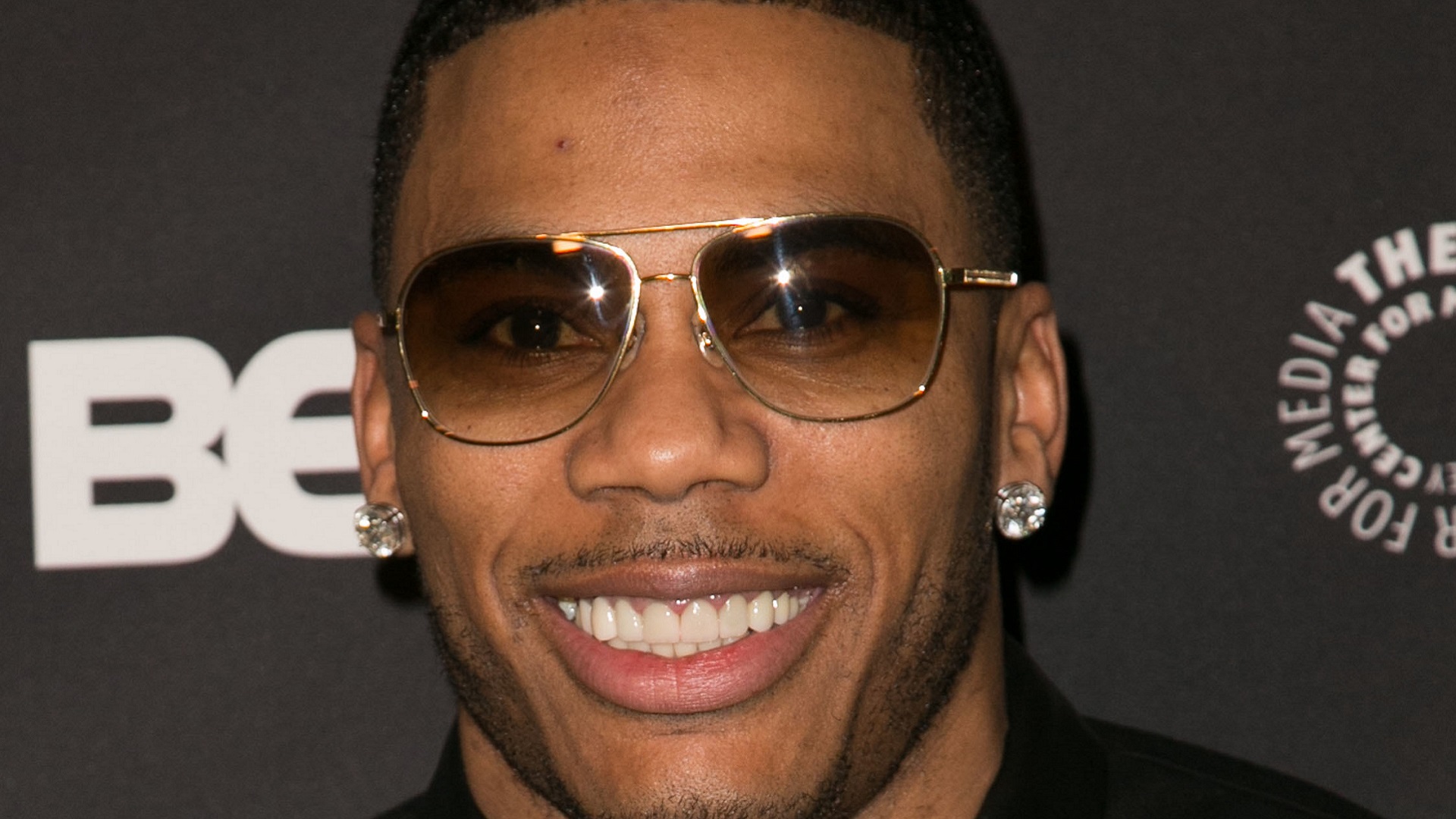 When: Friday, Jan. 30 at 10 p.m. (21+ event)
Where: W Scottsdale, 7277 E. Camelback Rd., Scottsdale
What: Hosted by Nelly with music by DJ duo The Captains of Industry, this exclusive event will feature 24 Playboy Playmates — and you can mingle with them, too. Celebs, athletes and VIP guests will also be in attendance.
How much: $725-$1,025; get tickets here 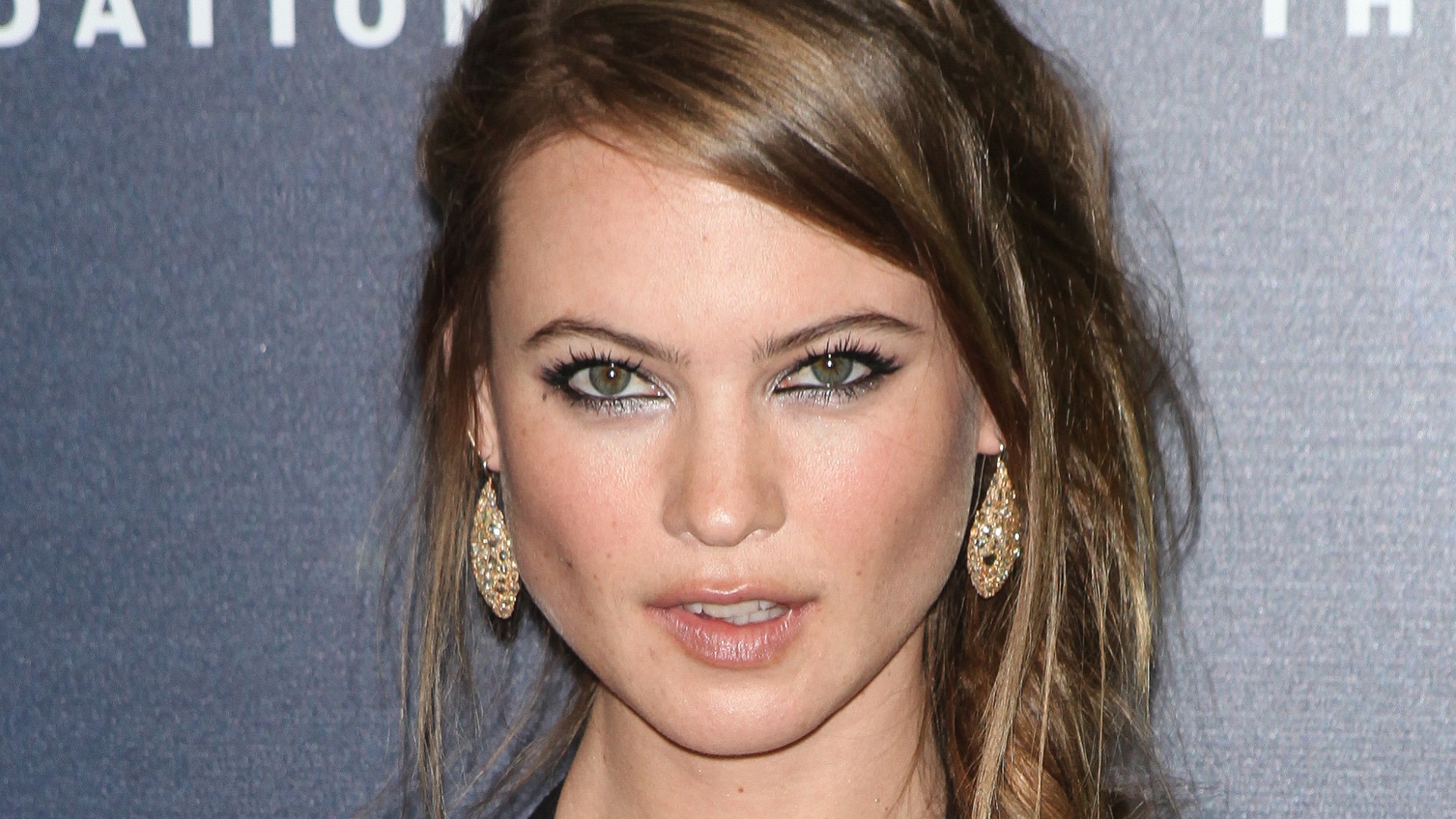 When: January 30 and 31 from 9 p.m. (media check in; red carpet arrivals take place 9:30 p.m.) to 2 a.m.
Where: The Bentley Projects Gallery, 215 E. Grand St., Phoenix
What: So many supermodels! Adriana Lima, Behati Prinsloo (which means, hopefully, Adam Levine, too!), Erin Heatherton and Lily Aldridge host the 12th annual event, presented by Axxis Sports & Entertainment. Prinsloo and Aldridge will host Friday night, and Lima and Heatherton host on Saturday. You’ll also catch performances by Gabe Saporta and Victoria Asher of Cobra Starship, and entertainment by Cirque du Soleil and mentalist Jim Karol.
How much: $495-$12,500+; get tickets here 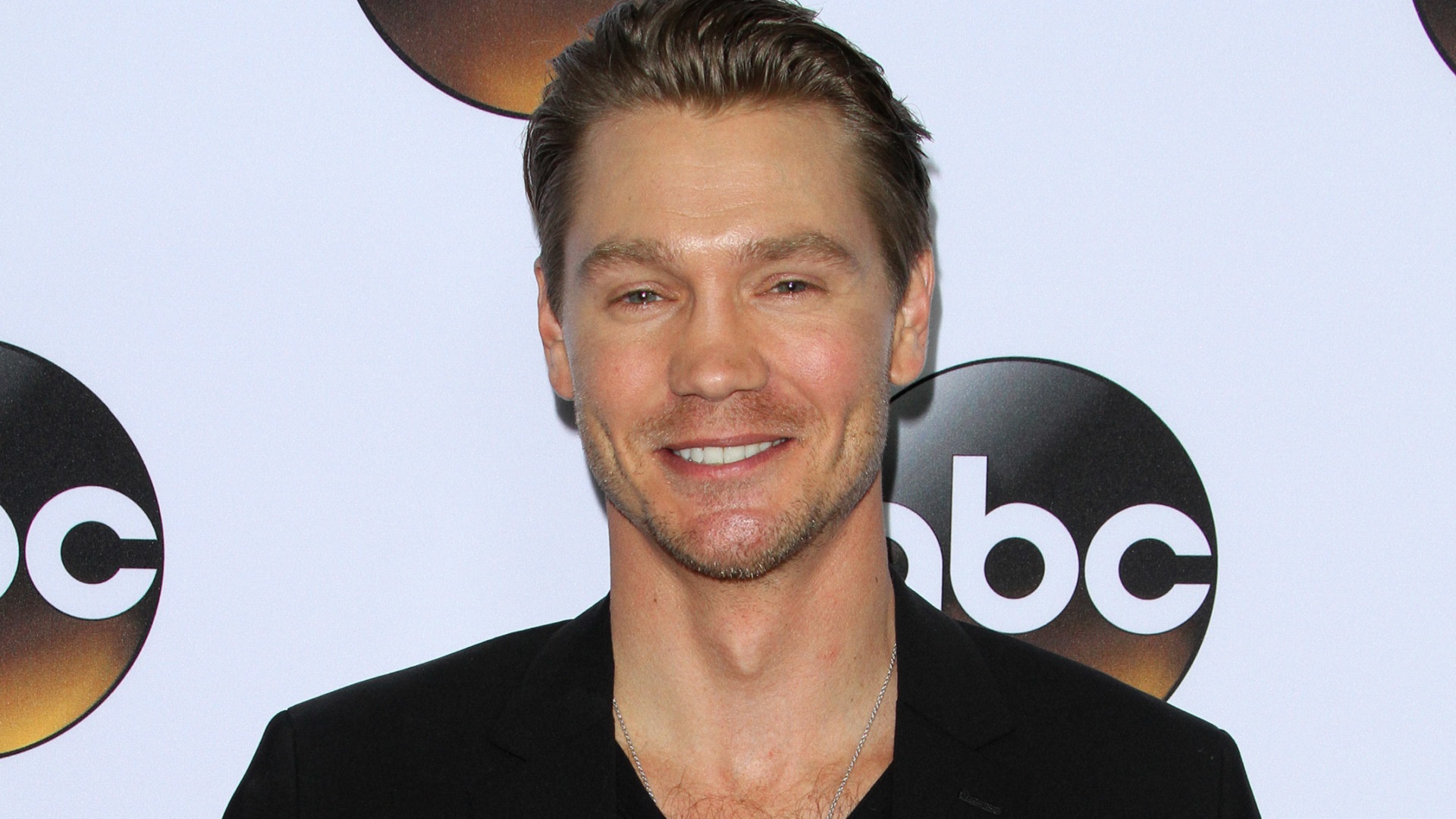 When: Friday, Jan. 30 and Saturday, Jan. 31 from 12 p.m. to 5 p.m.
Where: Scottsdale Center for Performing Arts, 7380 E. 2nd St., Scottsdale
What: This pre-game event will highlight the launch of the all-new premium 2016 Sorento, and ZIRH will highlight its new Clean Pump face, where you can get pumped for the big game. Come by to see celebs, including Chrissy Teigen, Craig Robinson, Chad Michael Murray, Jesse Metcalft and more.
How much: Free! 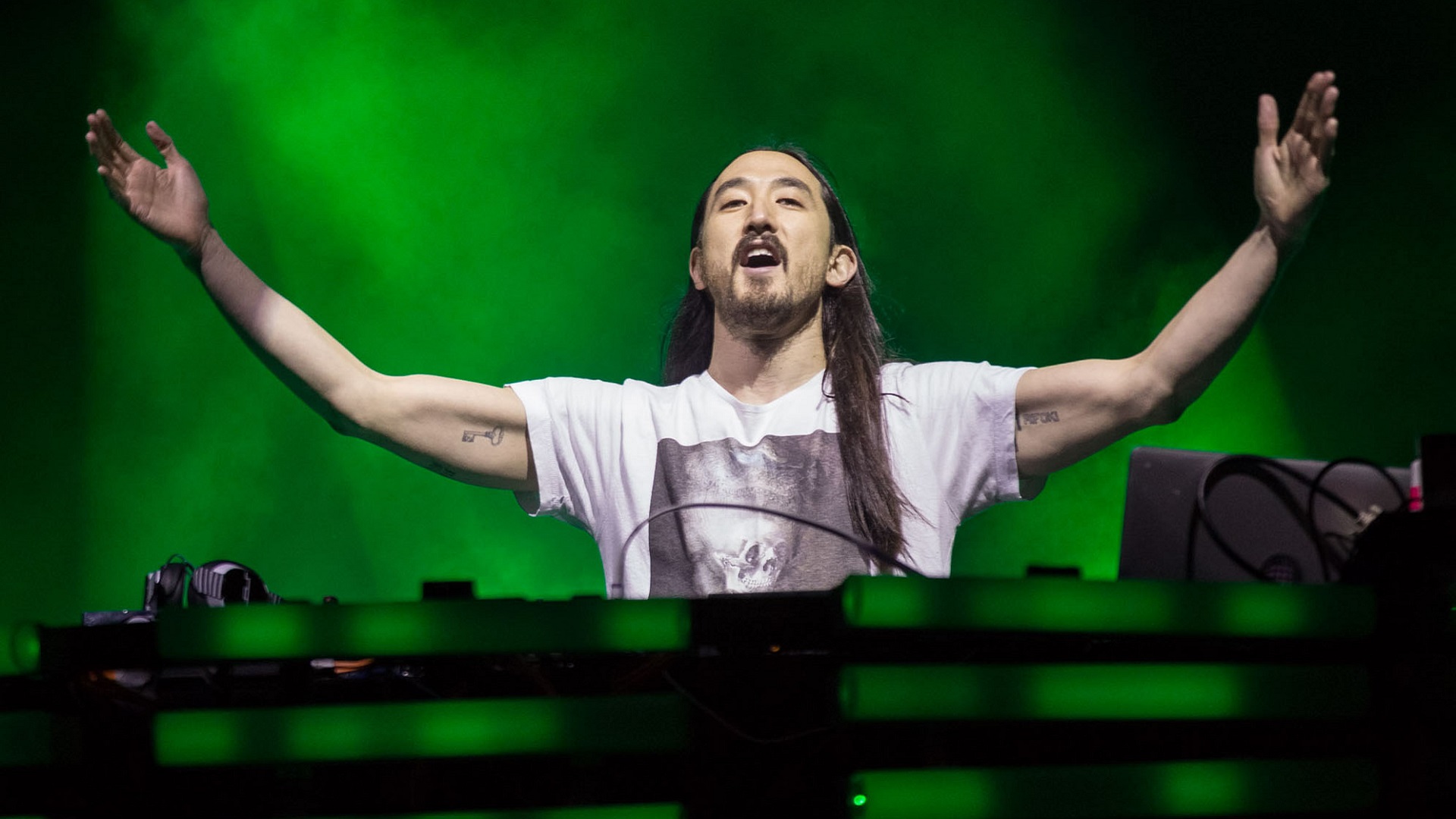 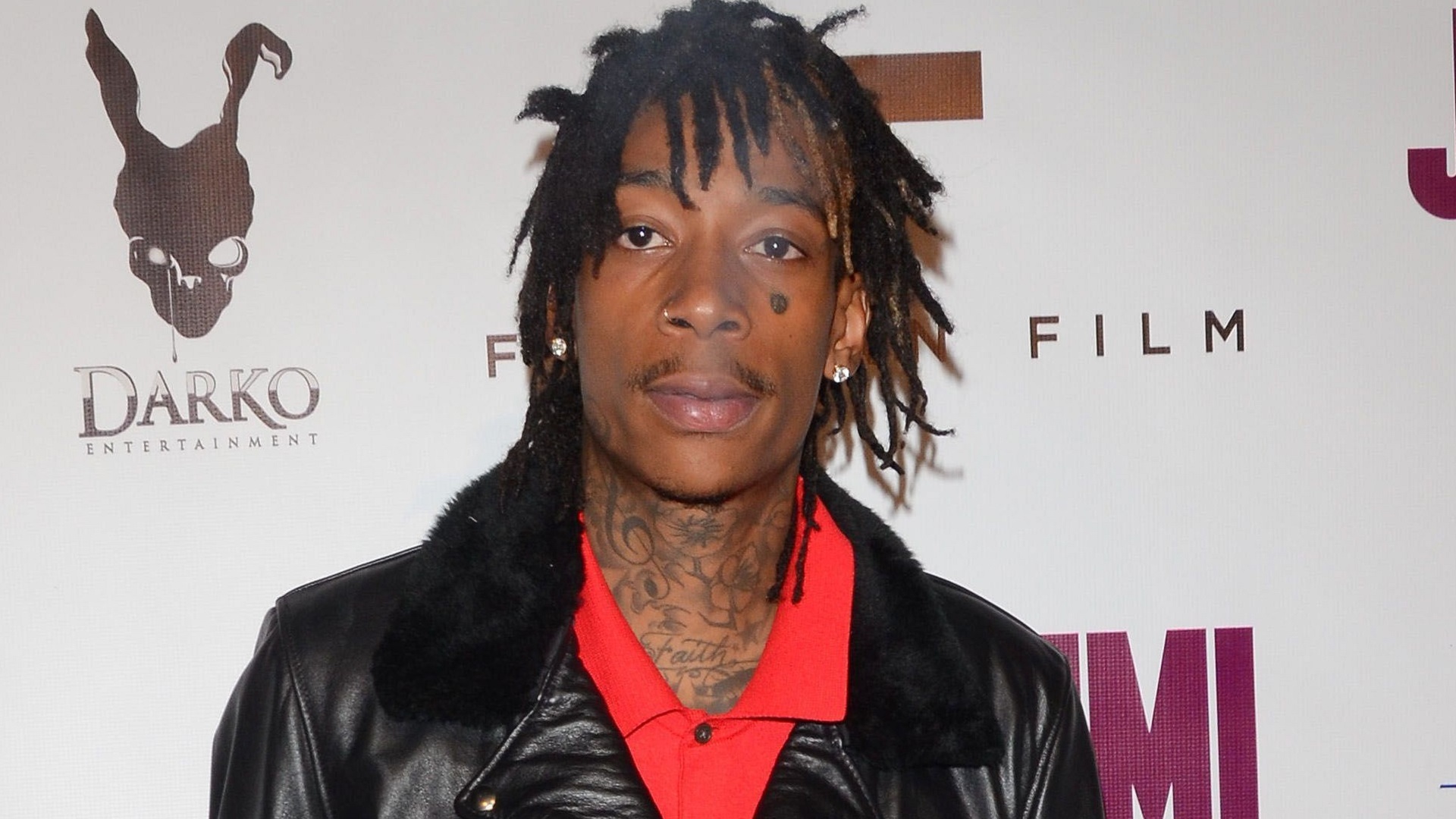 All Star Pre-Game Party with Akon 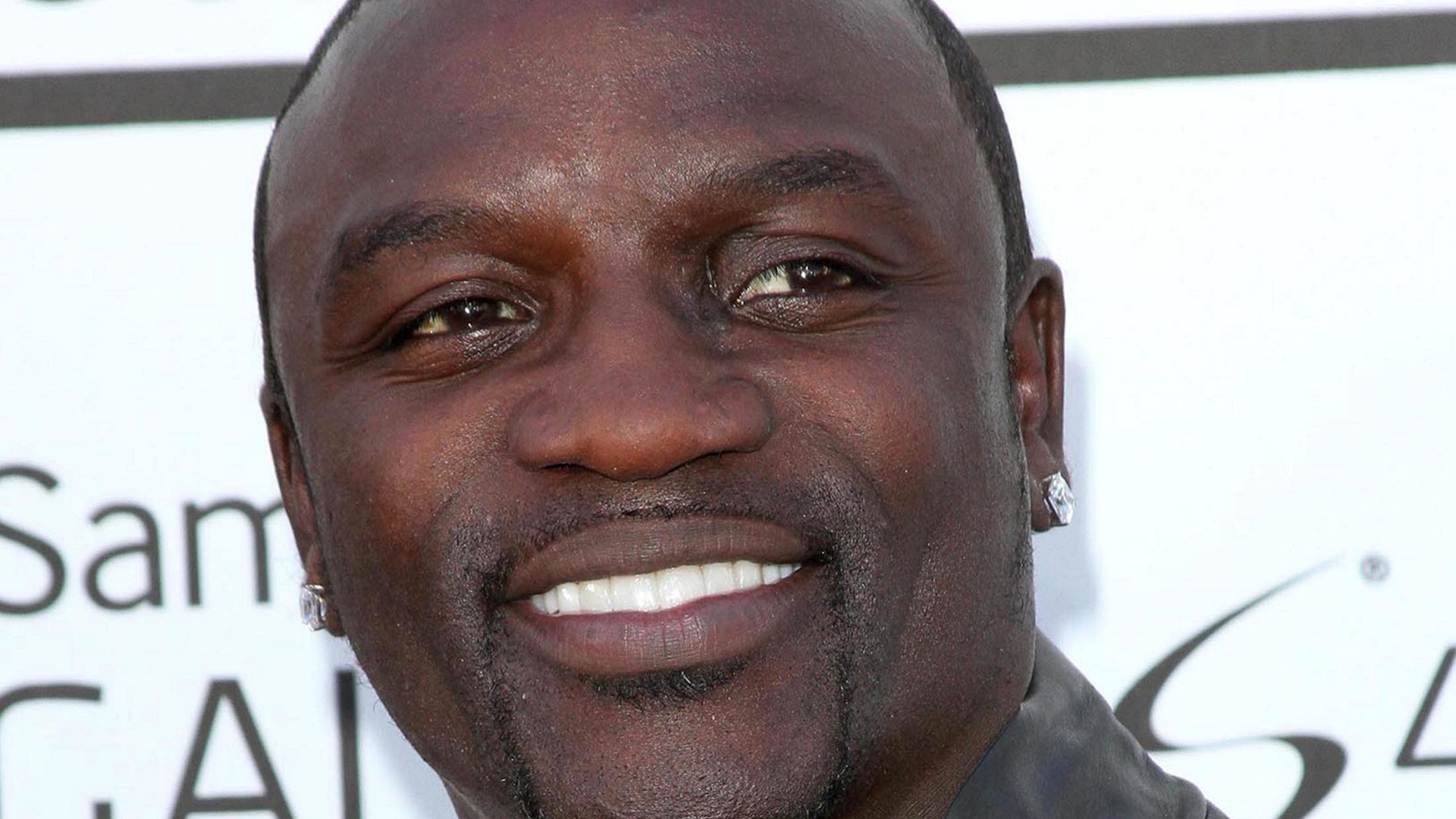 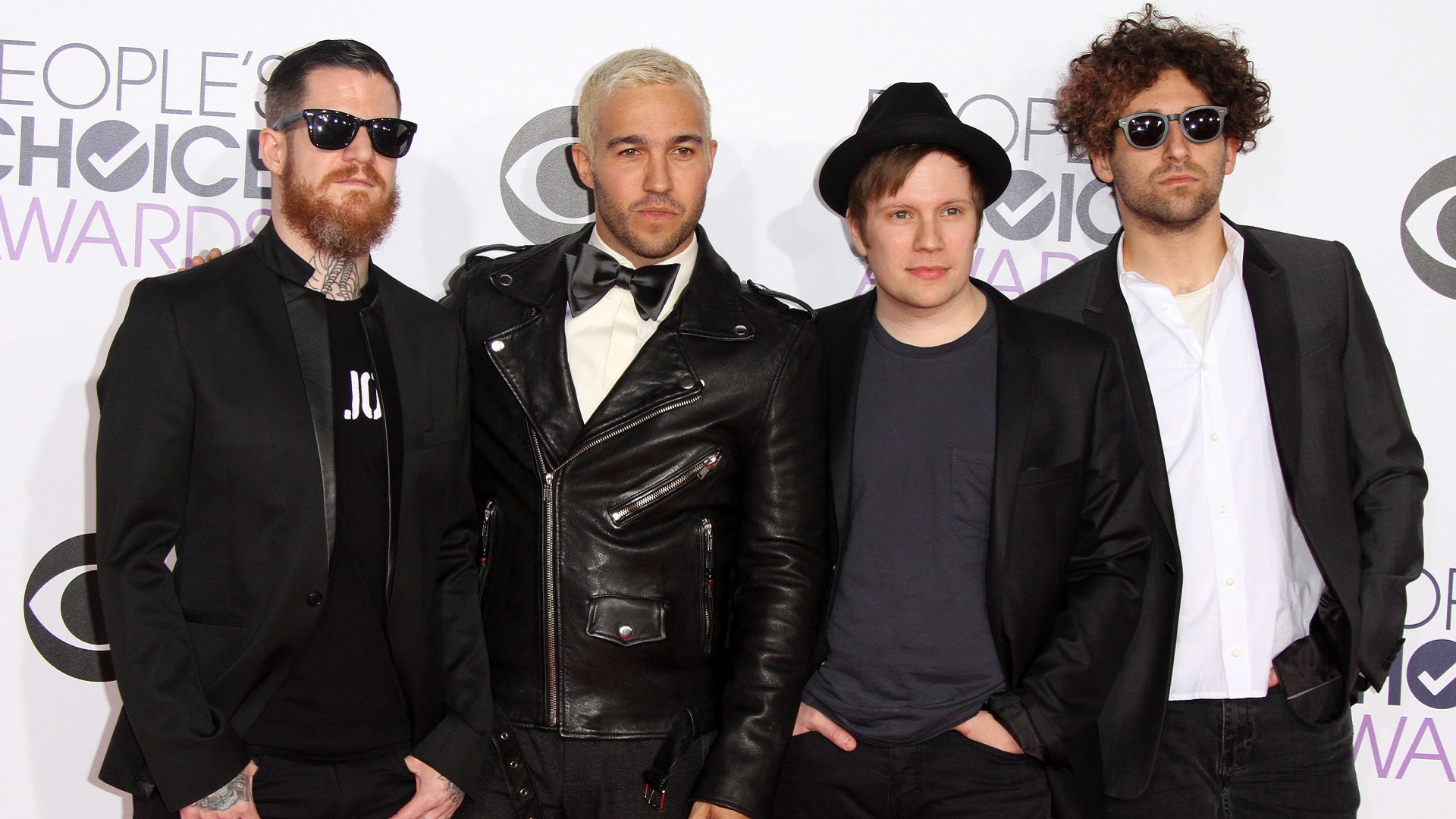 When: Friday, Jan. 30 at 9 p.m.
Where: Luke Air Force Base, 14185 Falcon Street, Glendale
What: Hosted by Nick Lachey, this pregame party will feature performances from Fall Out Boy and Charli XCX. Come salute our troops and catch some live music! Oh, and it’ll be streamed live on VH1’s website.
How much: Invite only, but watch the live-stream on VH1’s website 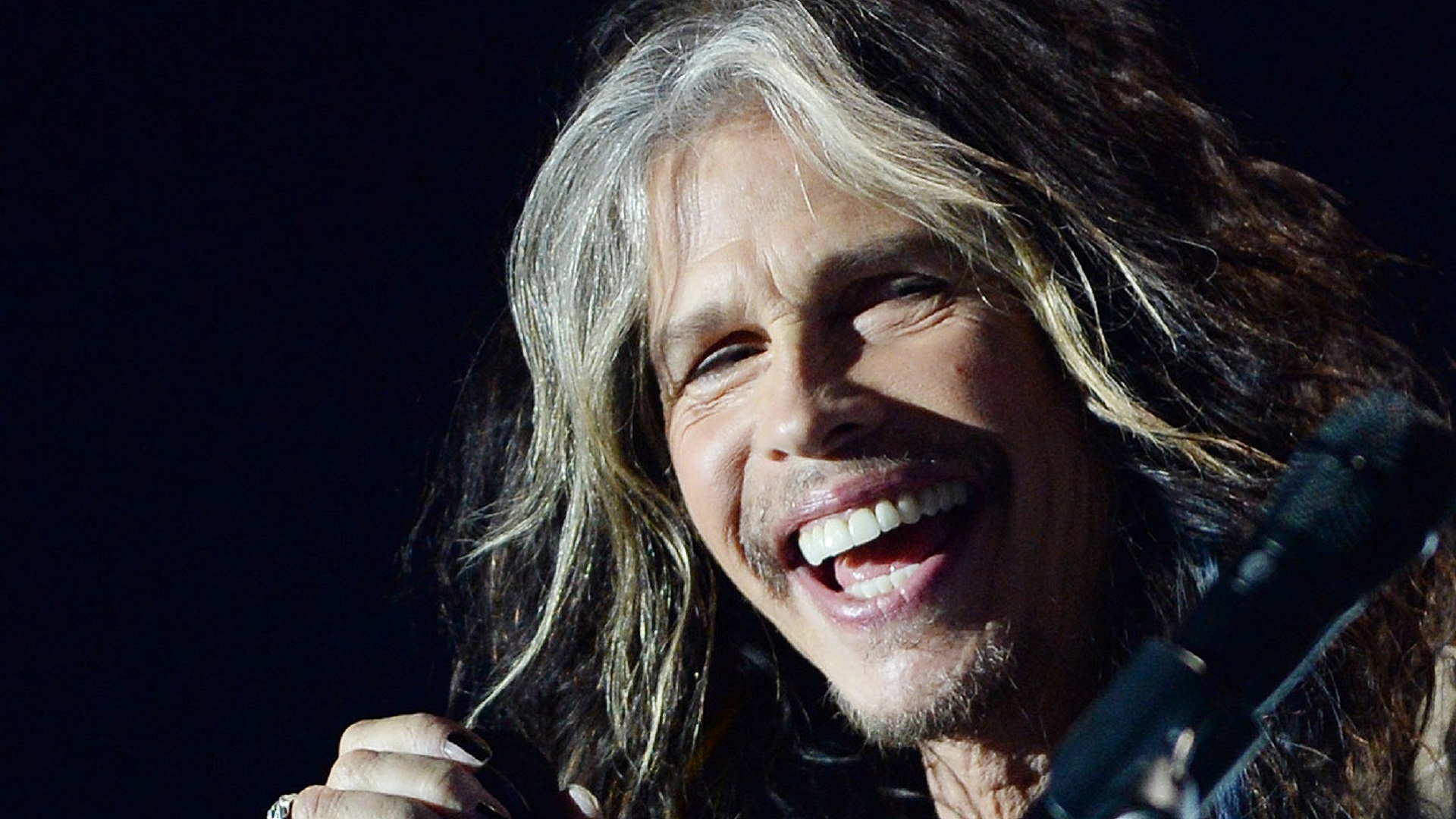 When: Saturday, Jan. 31 from 9 p.m. to 2 a.m.
Where: The Venue of Scottsdale, 7117 E. 3rd Ave., Scottsdale
What: It’s a celeb-filled, exclusive VIP event with performances by Steven Tyler, Charli XCX and DJ Cassidy. Celebrity showman Jeff Beacher will emcee, and the place will be packed with top celebs (like Eva Longoria!), athletes (like Tony Romo and Larry Fitzgerald) and influencers in Scottsdale. Also, lots of Miller Lite at this party.
How much: Invite only; sorry, folks! 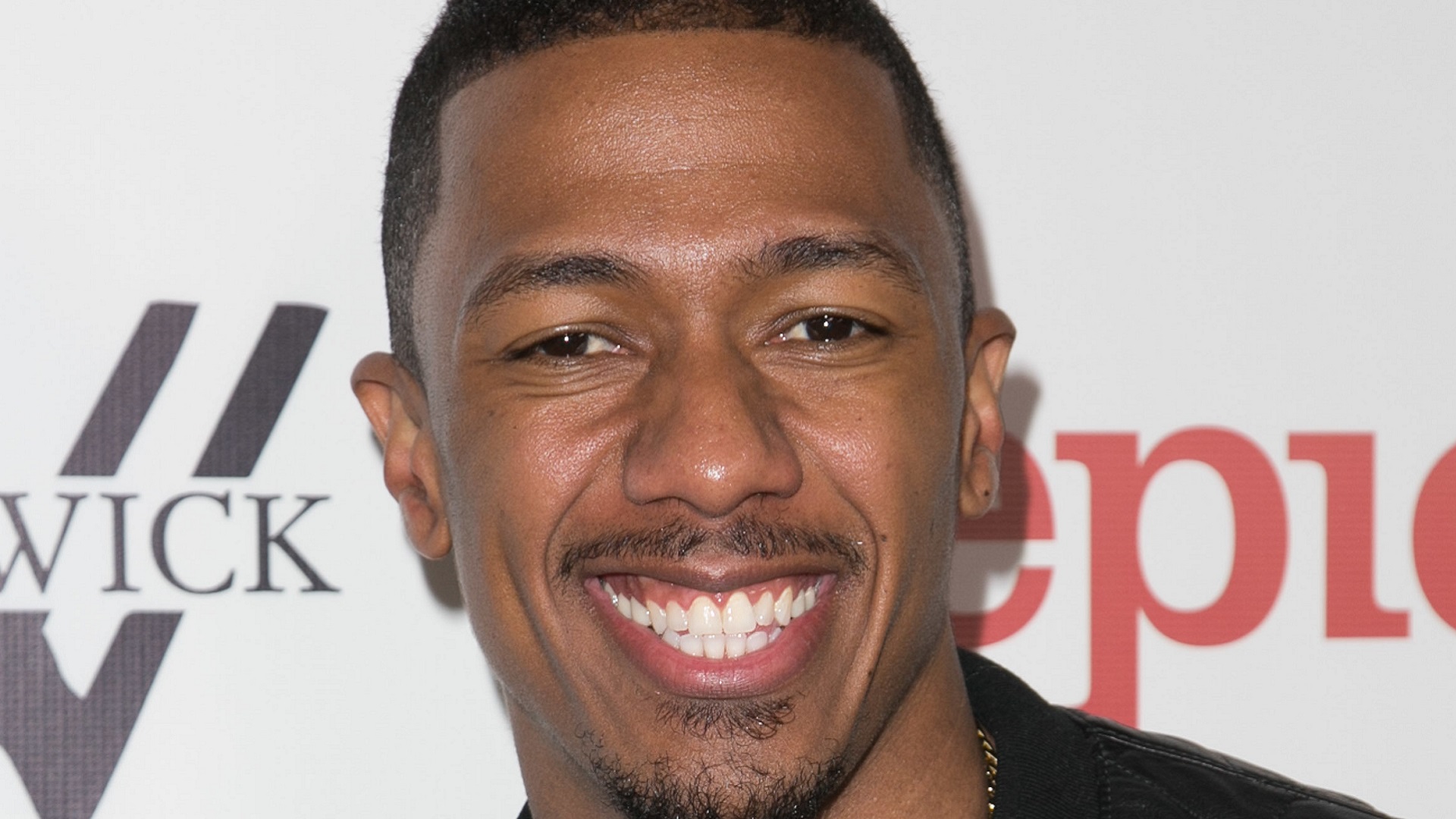 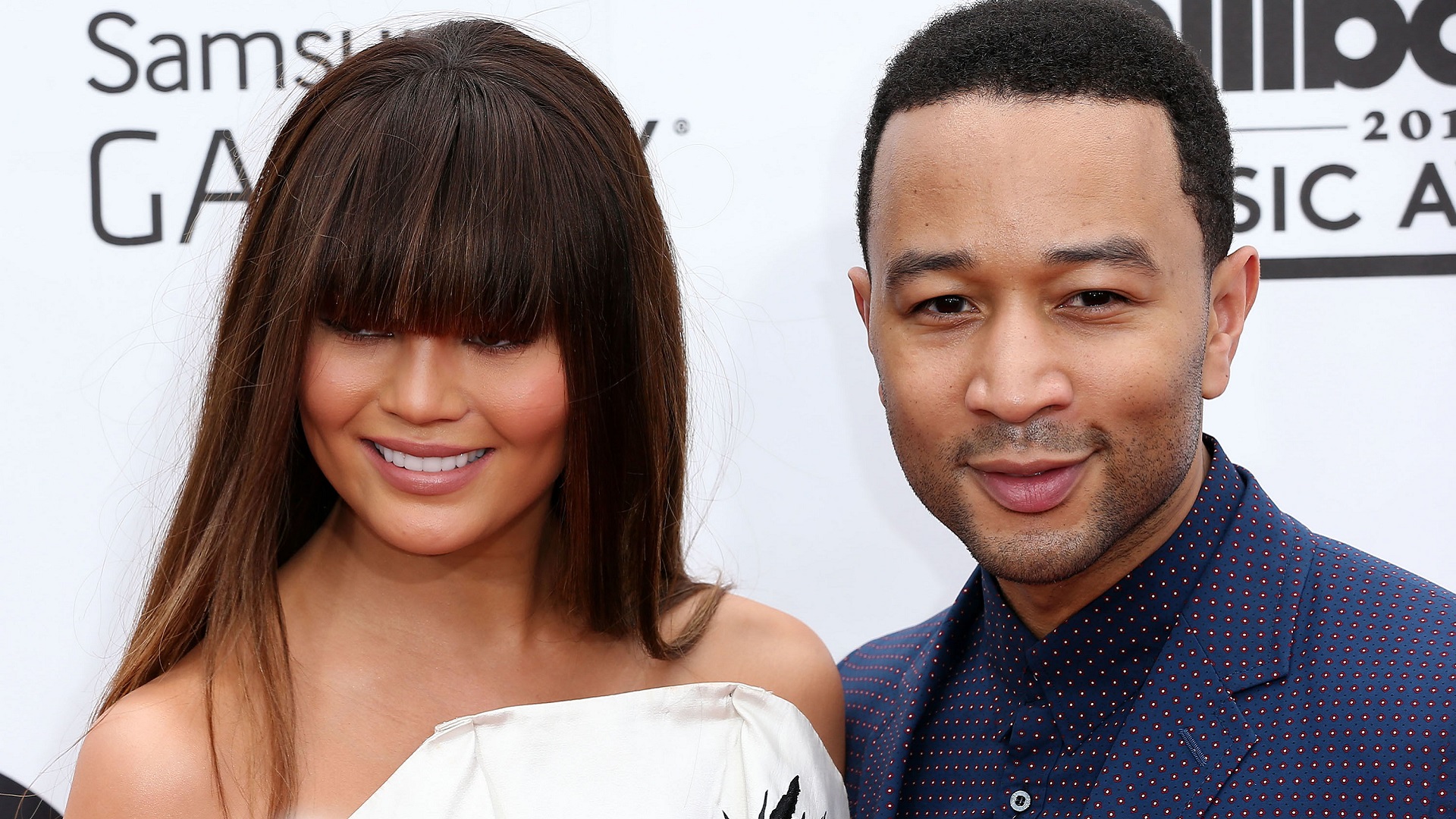 When: Saturday, Jan. 31 at 8 p.m. (red carpet arrivals)
Where: Southwest Jet Center, 15010 N. 78th Way, Scottsdale
What: The Hollywood Reporter and Billboard have joined forces to host a pre-game party with tons of celebs and athletes in attendance, such as Chrissy Teigen, John Legend, Jermaine Dupri, Terrell Suggs, Andrew Luck, Jared Allen, Martellus Bennette and players from various other teams.
How much: Invite only 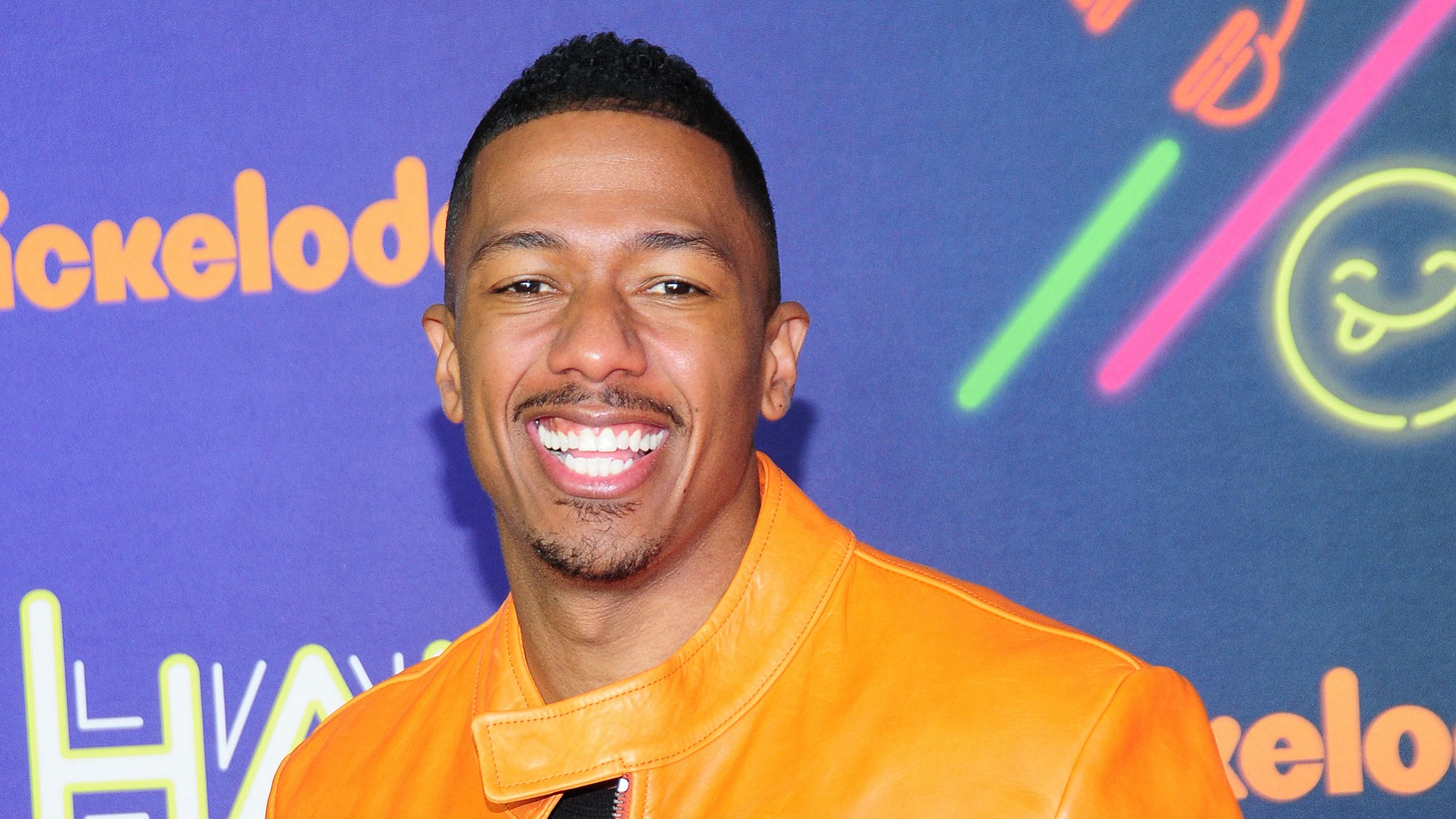 When: Sunday, Feb. 1 from 10 a.m. to 2 p.m.; viewing party: 4 p.m. to end of game
Where: Calico Jack’s Cantina, 6770 N. Sunrise Blvd., Glendale (in the Westgate Entertainment District)
What: NYC’s premiere upscale sports destination Bounce Sporting Club hosts a lavish tailgate party, hosted by Nick Cannon. Here you’ll find premium specialty cocktails, gourmet food stations and music by world-renowned DJs. Sign up as a VIP and you can take part in the viewing party.
How much: $200+ for the tailgate; $100+ for the viewing party; to purchase, contact via email bouncesupersunday@gmail.com or call (480) 290-9037

Did we miss any? Which one will you hit up while you’re in town for Super Bowl weekend? Let us know in the comments!