Oscar noms are out and we can’t help but wonder why so many spectacular women were left off the list. Check out these seven gals who got spurned by the Academy.

1. Jennifer Aniston for Actress in a Leading Role in Cake

Aniston is fearless in her performance as Claire, a woman who’s suffered a terrible accident that left her body ravaged. Aniston wears facial scars that only hint at her emotional scars. We love Rosamund Pike, but we seriously think Aniston should have got the Oscar nom instead.

More: 15 Strongest, most jaw-dropping and fearless female performances of 2014

2. Ava DuVernay for Directing of Selma 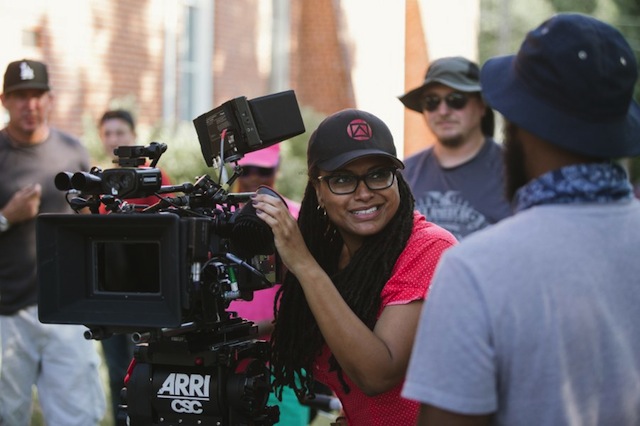 This is just wrong that DuVernay got left out. And David Oyelowo, too. This movie celebrated one of the bravest Americans who ever lived and it’s a travesty that its director and lead actor weren’t recognized.

3. Angelina Jolie for Directing of Unbroken

The critics had mixed feelings about the film, but we can’t deny Jolie’s ability to tell such a powerful story about a true American hero.

4. Lorde for her song “Yellow Flicker Beat” from the Mockingjay — Part 1 soundtrack 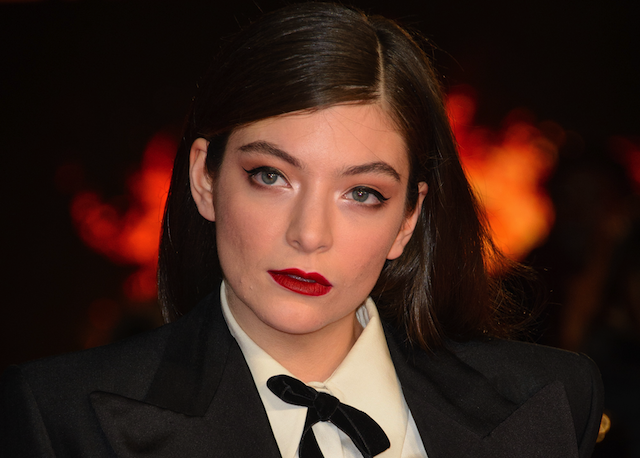 It’s fabulous that Lorde put the soundtrack together for the Mockingjay movies, and we fully expected her song to get acknowledged. Luckily, she’s very young and will hopefully have a lot more opportunities to court an Oscar.

Rarely does a successful author manage to also write a great screenplay for her movie adaptation, yet Gillian Flynn managed to do it very well. We predict this trend of authors-turned-screenwriters to grow.

6. Amy Adams for Actress in a Leading Role in Big Eyes

Adams plays the kitsch artist Margaret Keane in the movie with so much sincerity and vulnerability, we certainly think this performance should have been included. 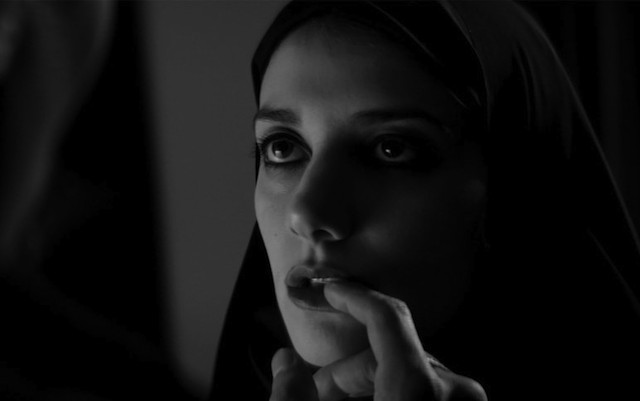 Shot in gorgeous black and white, this indie film changed the vampire genre by adding elements of Spaghetti Westerns and the Farsi language. We seriously think this movie should have been a contender.

What women do you think were snubbed by the Academy? Let us know in the comment section below.