After the gender wage gap was exposed in the Sony hack, Universal Pictures has agreed to pay Charlize Theron $10 million for The Huntsman, matching her salary to that of her costar, Chris Hemsworth. The question is: Will all of Hollywood’s top actresses get the same fair treatment?

Set to release in 2016, Universal Pictures’ The Huntsman is a prequel to 2012’s Snow White and the Huntsman. Both Hemsworth and Theron will reprise their roles as Eric the Huntsman and Queen Ravenna.

Last December, however, during the height of the leaked emails that exposed Sony’s dark secrets, it came to light that many women, Jennifer Lawrence and Amy Adams included, were paid significantly less than their male counterparts. Theron must have seen her part in The Huntsman as the perfect opportunity to take a stand on gender wage discrimination and we commend her courage to demand to be treated with the same respect and compensation as Hemsworth. 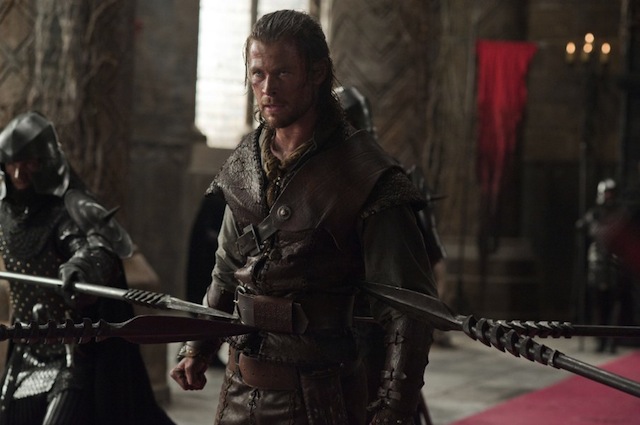 According to Page Six, a Hollywood insider said, “Charlize insisted that she get paid the same money as Chris. She has a great track record, so she got the same deal.”

More: Sean Penn, Charlize Theron engaged — and it was everything but traditional

Another insider told Page Six, “One knock-on effect from the Sony hacking scandal is that there will be more sensitivity about equal pay for actresses and hiring practices at movie studios.”

Can we get a “hallelujah”?

Of course, we think the Sony hacks were abominable, but if there’s a silver lining to the travesty that nearly grounded The Interview, it could be that the gender wage gap in Hollywood is finally getting addressed.

So, if Theron is the first woman to openly speak up for equal pay, will other actresses follow? Only time will tell, but we can anticipate Hollywood studios being a bit more sensitive to wage equality, given how poorly Sony looked when its wage gap practice was exposed. 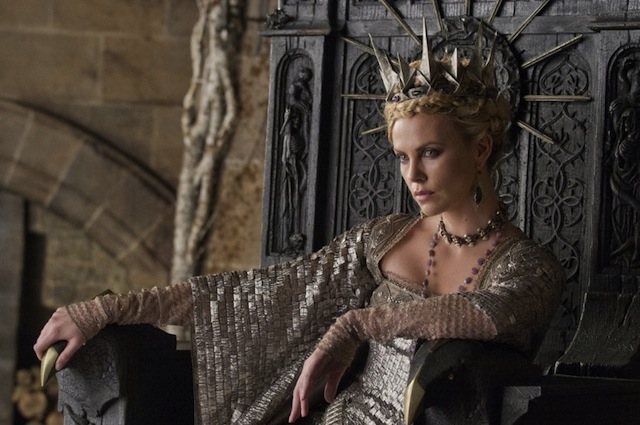 One small step for Queen Charlize, one giant leap for equality.

The Huntsman is set to release on April 22, 2016. Neither Kristen Stewart nor Snow White director Rupert Sanders are returning to the franchise.