Before now, we didn’t even know that this amazing holiday existed, but we’re glad we found out because it gives us the opportunity to celebrate all of the jaw-dropping red-headed hotties out there.

And we’re talking the real, true blue, through and through gingers here. There are a couple of celebs running around out there, heads afire with a gorgeous scarlet hue that they weren’t born with. We’re looking at you, Emma Stone and Christina Hendricks. Today we’re paying homage to the gingers who are au naturel.

Once thought to be a curse, having red hair seems like a surefire way to bring sexy back nowadays. Take a look at all these foxy redheads and we dare you to disagree. 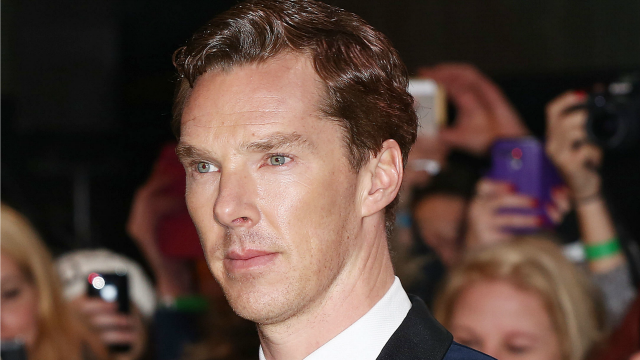 Cumberbatch’s career isn’t the only thing that’s on fire. 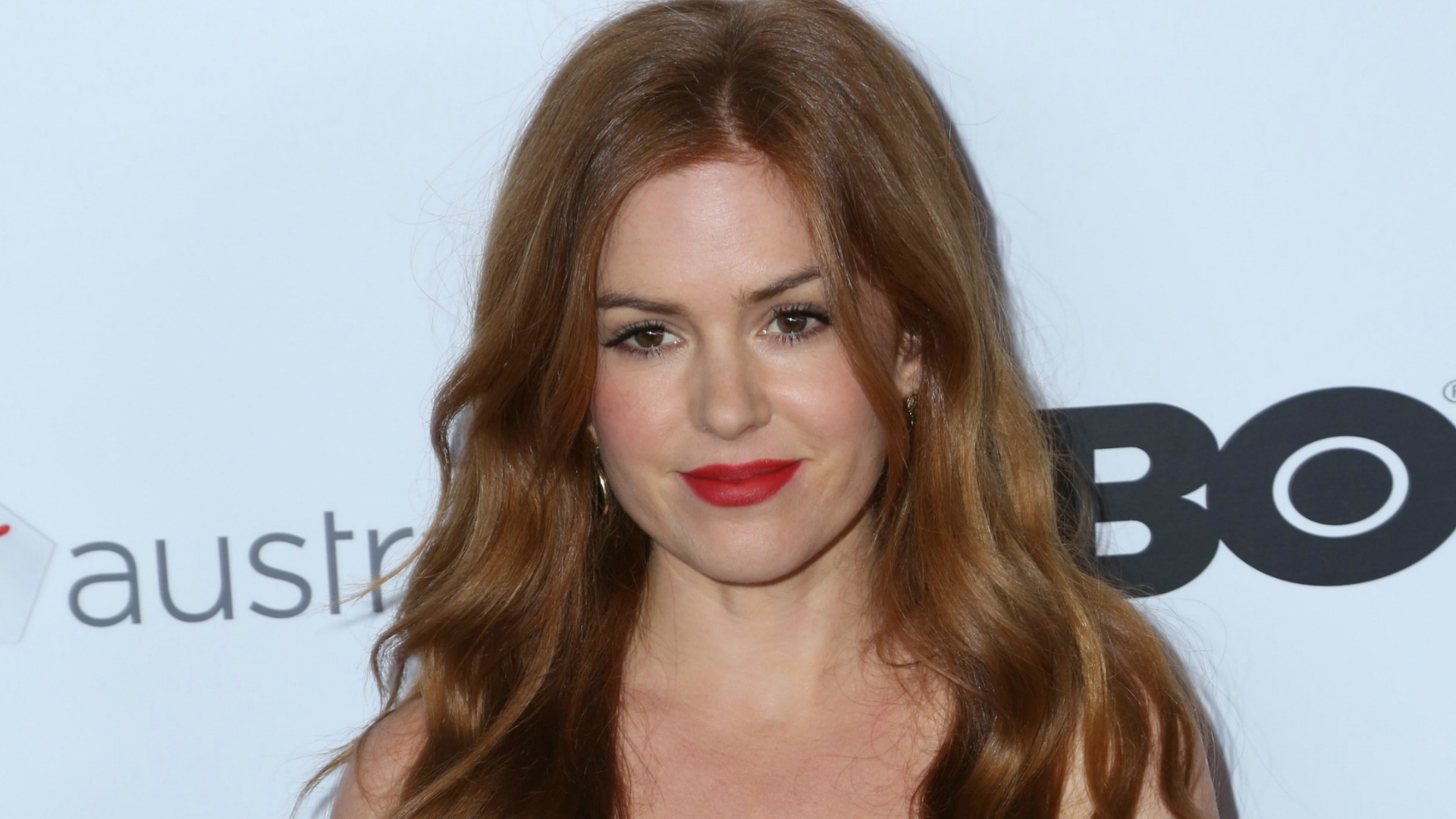 There’s a reason Vince Vaughn’s character said “Helloooo, red” and called dibs on Fisher’s character when he saw her walking down the aisle in Wedding Crashers. 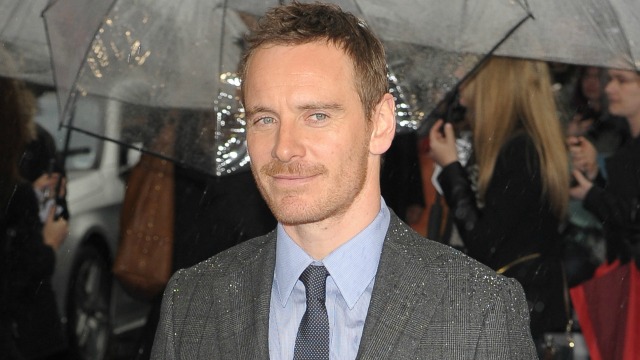 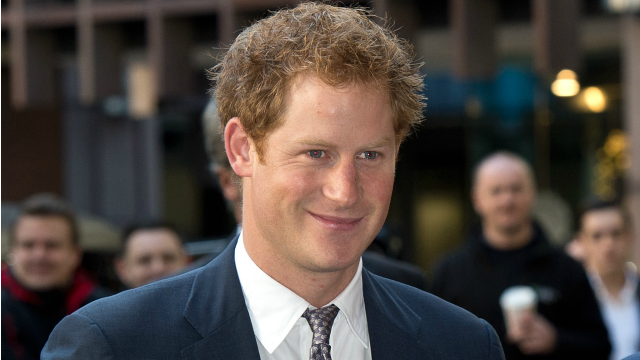 Harry’s hair makes him the hottest prince in the family. 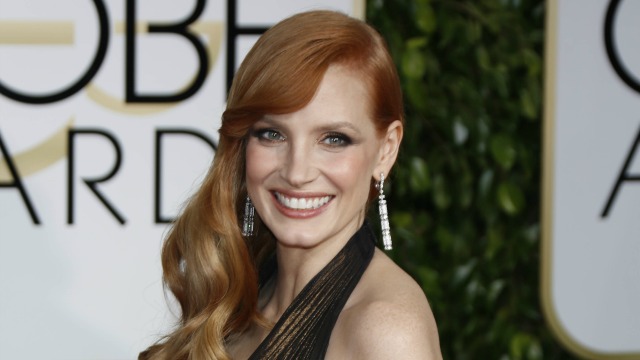 She was gorgeous with blond hair in The Help, but platinum doesn’t hold a candle to her ginger look. 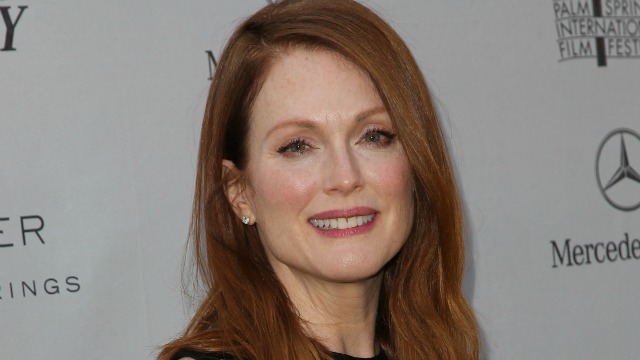 The only thing more legendary than Moore’s career is her ultra-fair, freckly skin and her gorgeous head of hair. 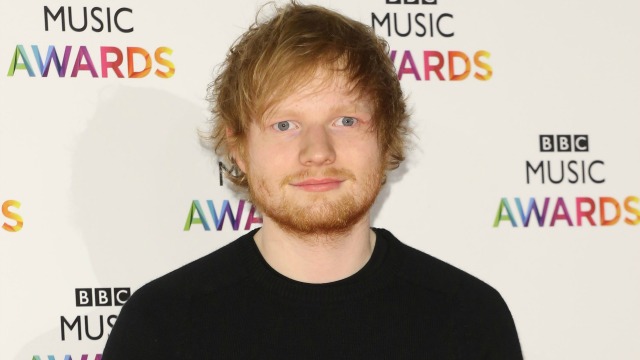 There’s nothing sexier than a man who can write and sing songs, and when you throw in the fact that Sheeran can dance, too, it’s no wonder the guy has got his fans so Twitterpated. 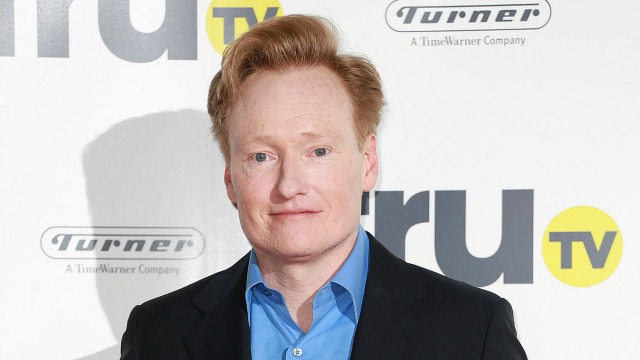 Chelsea Handler outed him: This funny ginger has got one bangin’ bod. 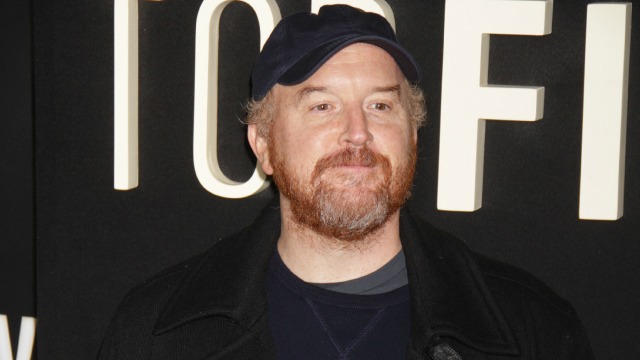 The saying, “Get a woman laughing and you’ve got a woman loving,” rings true here. Not to mention, he seems like a really good dad and has a healthy outlook on life and the way the world works. Schwing! 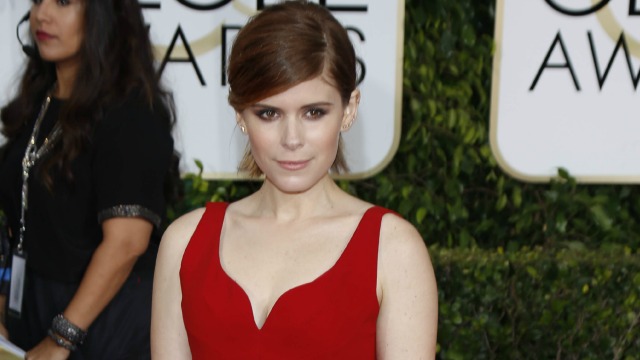 Though she flirts with blond and brunette looks, we hope that Mara always comes back to her roots. 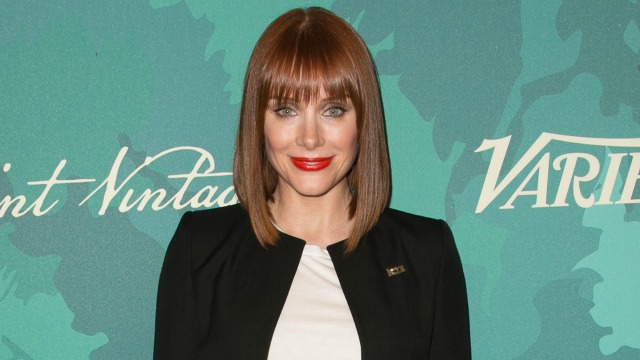 In The Help, Howard’s flaming hair matched the hot red evil glowing in her eyes. She may have been playing a world-class a-hole, but we still wouldn’t mind being able to recreate her look on ourselves.