ABC should be ashamed at this extreme objectification of women on The Bachelor tonight.

We get it. Season 19 Bachelor, Chris Soules, is a farmer, so that means this season will be themed with help from lots of cowboy boots, hay bales and cutoff shorts.

More: Chris Soules is in love before The Bachelor even starts, but with whom?

But what were the producers thinking when they decided the girls should wear bikinis and race around on tractors? 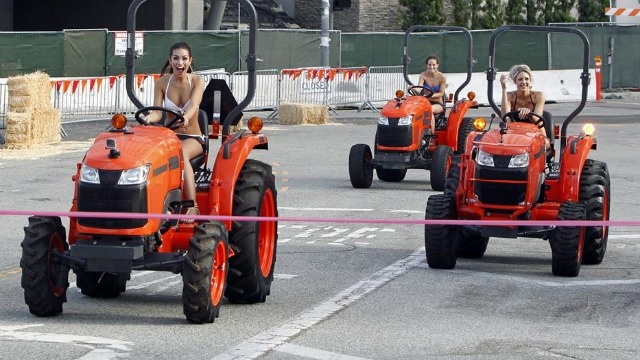 In a cultural climate that is so sensitive to the depiction of women and men on television, I think the reality show’s decision to go forward with this group “date” was far from a good one. In the wake of Miss America deciding to eliminate the bikini portion of its competition and Marvel changing Thor’s gender, The Bachelor should be more conscious of the message it is sending to young women across the nation.

More: The Bachelor — amazing facts about the 30 contestants you must know

Girls shouldn’t think they need to flaunt their bodies in order to win a man’s attention. And, as it’s the first group date, that’s exactly the message the show is sending. 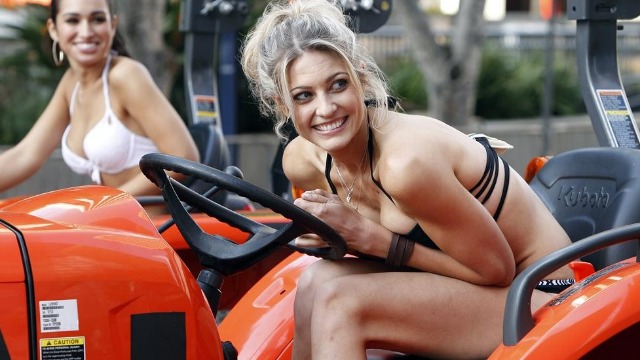 Furthermore, the show is rubbing salt in the wound during the episode in how it handles the news that Ashley I. is a virgin. And Mackenzie thinks that’s great, not because Ashley I. has some morals, but because “men love virgins.” Mackenzie, who is only 21, might have a lot of growing up to do despite having a son if she thinks like this. We hope Chris doesn’t go for Ashley I. purely for the reason that she’s “super pretty, you have a good personality and you’re a virgin.”

I’m all for a good tractor race, but why did the girls need to be in bikinis? Come on, ABC, we’re better than this. Stop objectifying the ladies and start depicting relationships that young viewers can look up to and use as a healthy basis for their own lives. That is far from the show we’re seeing right now.

The Bachelor airs tonight at 8/7c on ABC.

Do you agree that this “date” objectifies the women and portrays dating in a negative way?