Ashton Kutcher and Mila Kunis (otherwise known as Kelso and Jackie) welcomed their first child last fall and Laura Prepon is still riding high on the success of her Netflix hit show, Orange Is the New Black. Now, Topher Grace is engaged!

Grace and his girlfriend of one year, Ashley Hinshaw, showed up to the Art of Elysium Heaven Gala in Los Angeles last weekend and Hinshaw seemed pretty happy to be showing off her new bling. 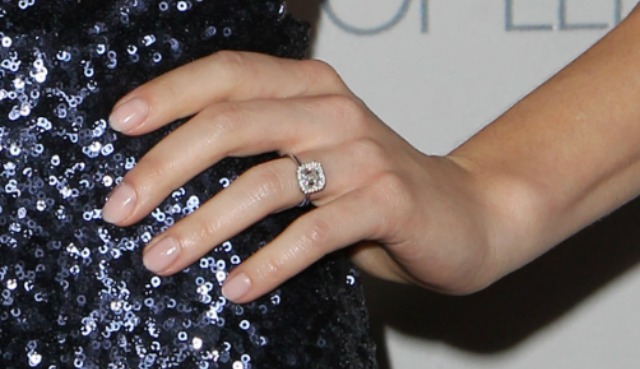 “She was totally in shock and so happy,” a source told Us Weekly of the proposal, which reportedly went down last week.

Hinshaw may not be a household name, but the girl has a whole lot more going on than just being a celeb’s fiancée. Here’s a little more about her:

And a successful working one at that. Hinshaw had a four-episode arc on True Blood and has also appeared on shows like Fringe and The League. In 2014, she starred in The Pyramid with fellow True Blood alum, Denis O’Hare, and according to Deadline, she’s set to be in several episodes of True Detective next season.

Apparently, a little part of Hinshaw dies each time a Bachelor couple calls it quits.

3. She’s a relative newcomer to Hollywood

Hinshaw revealed in a recent Twitter Q&A that she’s been acting pretty much her whole life, but the Hollywood scene is new to her. She hails from La Porte, Indiana, according to IMDb.

Hinshaw started her career in entertainment by posing for an Abercrombie & Fitch campaign, and judging by some of her pictures on Instagram, we can’t say we’re surprised. 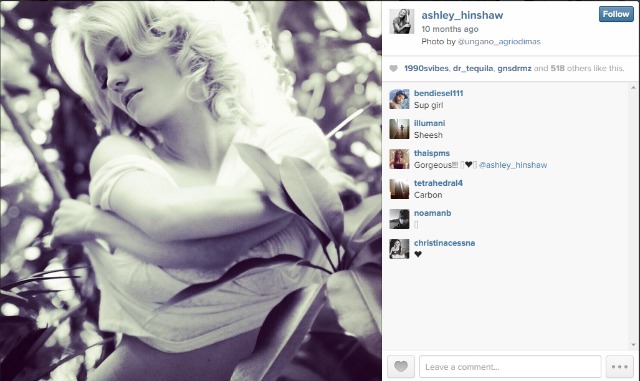 5. She lives for Harry Potter

Hinshaw takes her Harry Potter so seriously, she’s even claimed a house. “Actress and Gryffindor,” it reads on her Twitter byline.