The CW handed out early renewals to eight of their shows. The Vampire Diaries, The Originals, Reign, The 100, Supernatural, Jane the Virgin, The Flash and Arrow will all see another season.

And though I’m not really surprised by the shows that gained another season, I do hope the new seasons will surprise with a few key story lines I’m already itching for.

More: You know you’re stoked about more The Flash and Jane the Virgin

Nina Dobrev was great, and apparently she loved the crossover too. Rumor has it the actress wouldn’t mind moving on to The Originals full-time since things are tense on The Vampire Diaries set after her split from Ian Somerhalder. While I don’t think The Vampire Diaries could exist without its female lead, I wouldn’t be against seeing Elena back on The Originals in the near future.

I still haven’t given up on Klaus (Joseph Morgan) and Caroline (Candice Accola). And, while I definitely think she and Stefan are going to bond because of Caroline’s mom’s cancer, I’m not quite convinced yet that Stefan is Caroline’s end-all. Caroline and Klaus were fireworks, though. I would love to see the original vampire back on The Vampire Diaries. 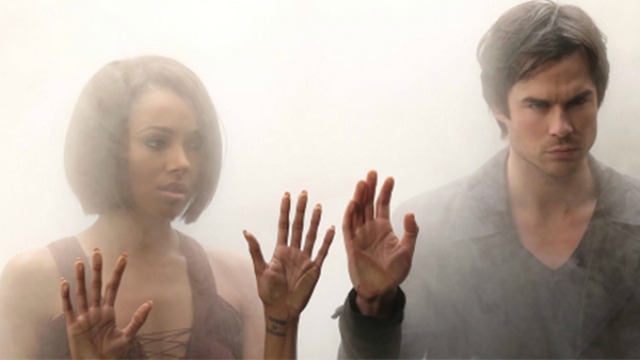 3. Some serious Elena and Damon chemistry

Going back to the point in No. 1, Dobrev and Somerhalder need to find some way to be friends because their tension is bleeding into The Vampire Diaries, and I really had high hopes that Elena would end with Damon.

They have to get together! Come on, back in Season 1 no one ever would have called Oliver (Stephen Amell) and Felicity, but now it just seems so perfect I can hardly stand it. Now that is some serious TV chemistry. Laurel who?

Apparently The CW already has plans to bring more of the DC universe characters to live on their network, and I wouldn’t mind seeing some of these superheroes pop up on Arrow the way Barry did as an introduction to The Flash.

Barry’s mostly been heading to Arrow rather than the other way around. I wouldn’t mind if he got some superhero help on The Flash. Especially because that show feels a lot more like a comic than Arrow does, so the crossovers would fit in pretty seamlessly. 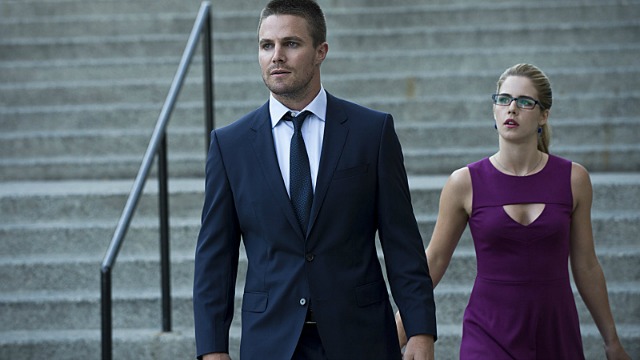 7. A bigger love for Mary

Reign‘s Queen Mary has probably had the most traumatic time out of any of The CW’s characters this season (even Oliver). We don’t blame her for wanting to move on and get away from Francis for a while. Plus, not gonna lie, I never saw him as her big love.

If you are a Reign fan and you don’t follow @reigncostumes on Instagram, what are you waiting for? The gorgeous pieces are like characters of their own on the show, and I can’t wait to see what the designers come up with next.

9. Clarke’s evolution into a real leader

According to The 100 actress Eliza Taylor, who spoke with IGN, “I think that Finn’s death makes her [Clarke] shut off her heart, and the only thing she knows how to do is focus on what comes next.” That’s all well and good, but we also hope she doesn’t shut off her heart forever, because having that openness will also make her a better leader.

We love seeing the effects The CW seems to tackle so effortlessly. The more explosions, strange creatures and high-flying adventures the better.

Of course, there’s Iris and Caitlin, but you know The Flash isn’t going to give in to those relationships so easily. Still, it would be nice if maybe we had a supergirl enter the picture as a good person for Barry to learn from. 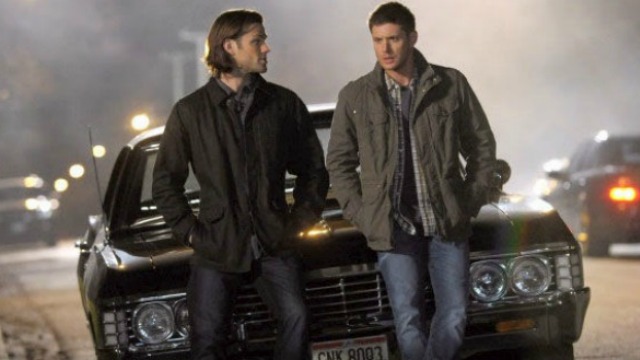 The CW chose not to pick up the Supernatural spin-off Bloodlines, but that doesn’t mean we can’t see more of those characters in Supernatural, and we hope they pop up here and there.

We’re taking a page from Maggie Gyllenhaal on this one, who said during her Golden Globes speech last night that she’s excited not just to see strong female leads emerging but “actual” female leads. We couldn’t agree more and think this is an area The CW excels at. As long as they keep continuing with characters that are real and diverse, we’ll keep watching.