A year ago, we had Juan Pablo and the scintillating “Juanuary.” Today we are settling into the season of dreamy Chris Soules, aka “Prince Farming.” Never one to pass up a game of “what if?,” I can’t help but wonder how ABC might’ve marketed all of the past bachelors. Curious? Here’s my name for each fella and/or his season all the way back to the premiere of the franchise in 2002. 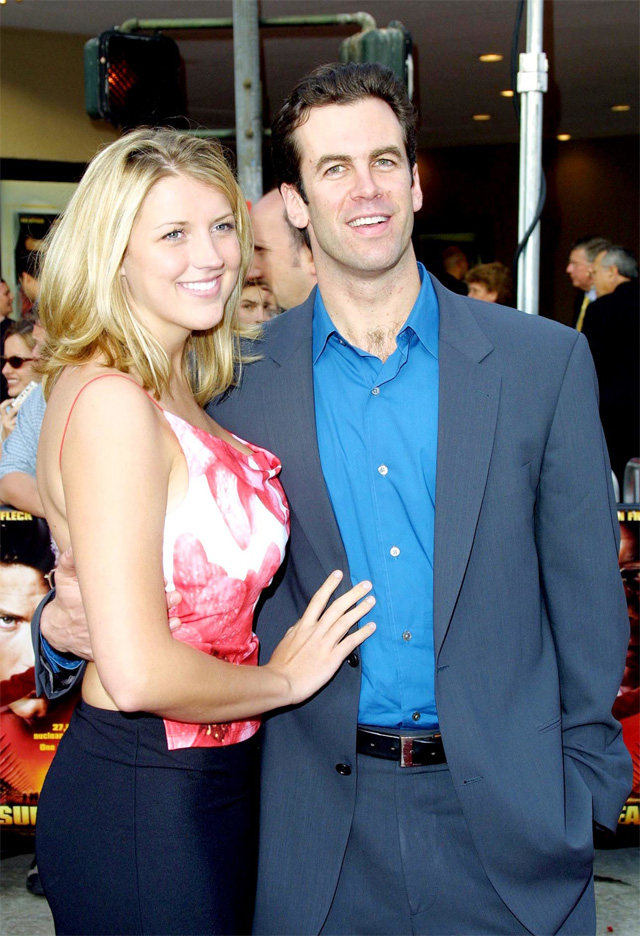 Alex Michael. I don’t remember much about this guinea pig, I mean, first contestant when The Bachelor launched in 2002. I lied. I remember one thing — he was really vocal about his appreciation of the large chest of his final rose recipient.

More: The Bachelor — every (inappropriate) thought I had during the premiere 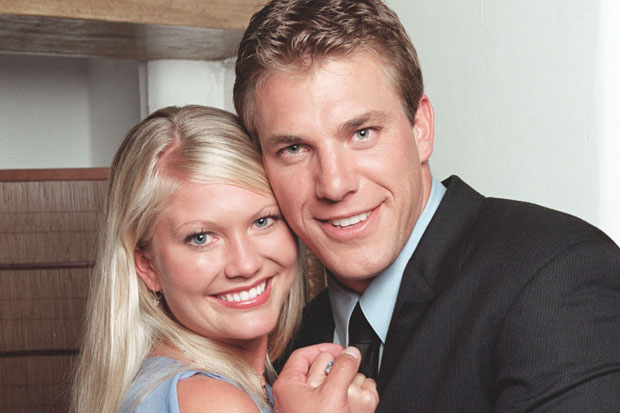 Aaron Buerge. His general weeding out of contestants was uneventful compared to today’s hijinks, but this Missouri boy doled out the despair in the end. His betrothed suffered a sizable, and public, broken heart soon after the finale aired. 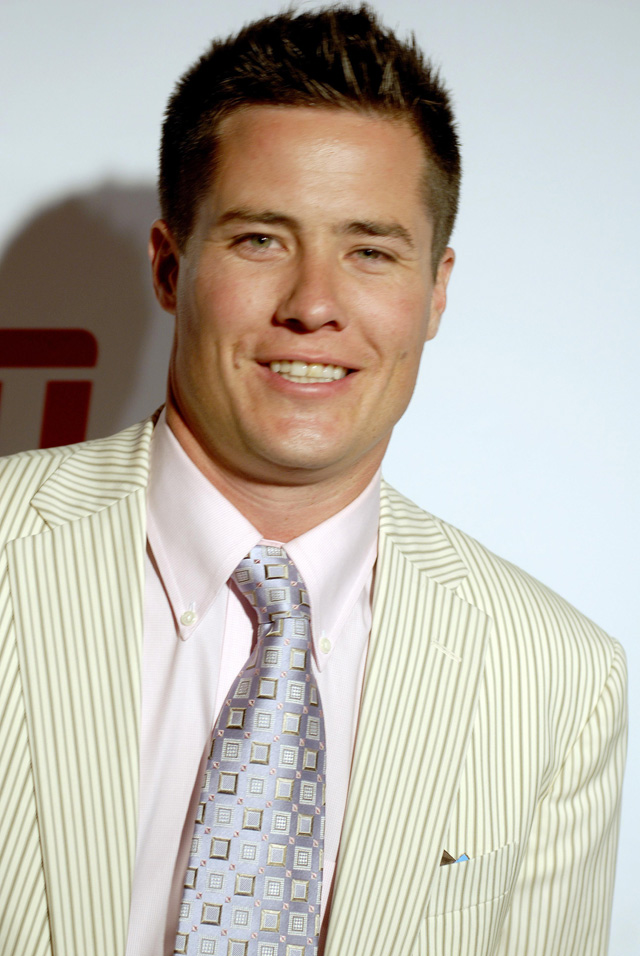 Andrew Firestone. Finally the powers that be behind The Bachelor got dreamy right. He was everything on a girl’s checklist in one very adorable package — approachable, engaging, outdoorsy and old money oozed from every pore. He was a chick magnet. 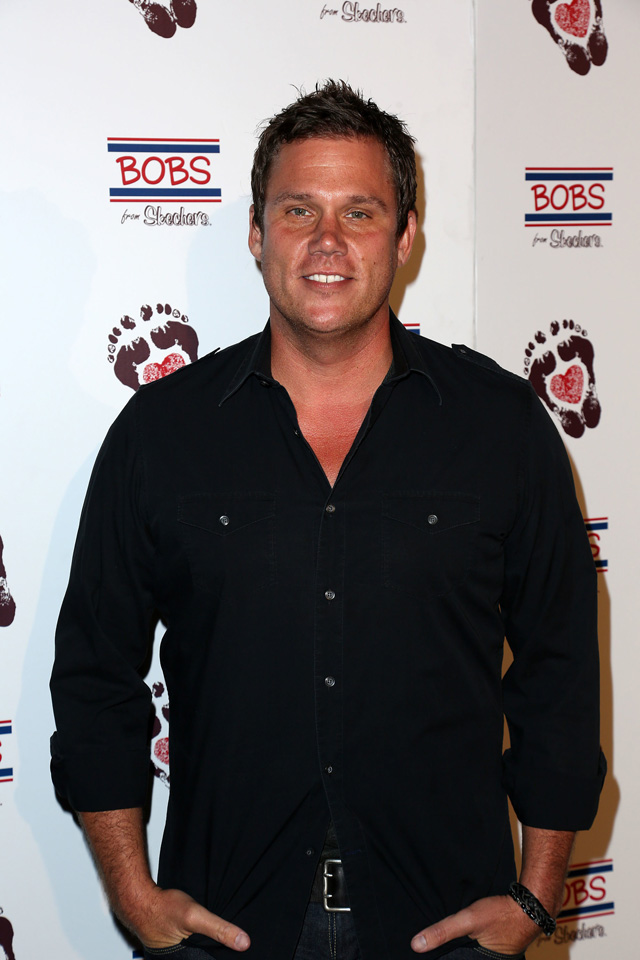 Bob Guiney. When this friendly Midwesterner wooed Trista on The Bachelorette, he just couldn’t bust out of the friend zone. Yet, fans liked him so dang much the producers gave him a shot as the rose peddler. He smooched his way through his season and even ended up with a GF for a while. I don’t remember any steam, just a lot of laughs. Not that there’s anything wrong with that.

More: Will Chris Soules have another make-out session tonight on The Bachelor? 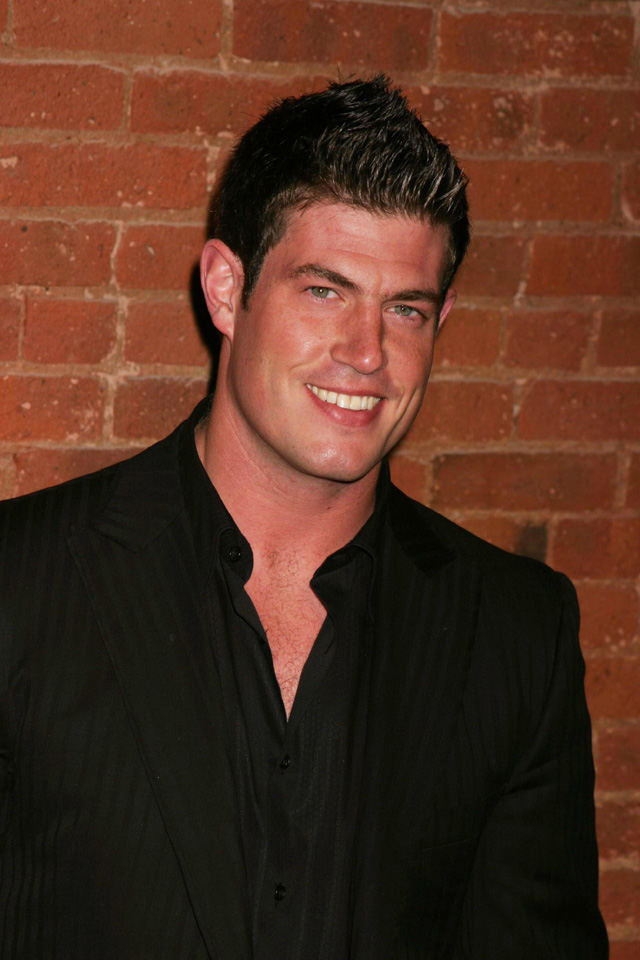 Jesse Palmer. It was the spring of 2004 when this looker put down the pigskin and picked up the roses. He was a quarterback for the New York Giants and I just couldn’t buy that he was truly looking for love with so much on his plate. He did get engaged for a hot minute, but he remains single to this day.

“All about the Bass” 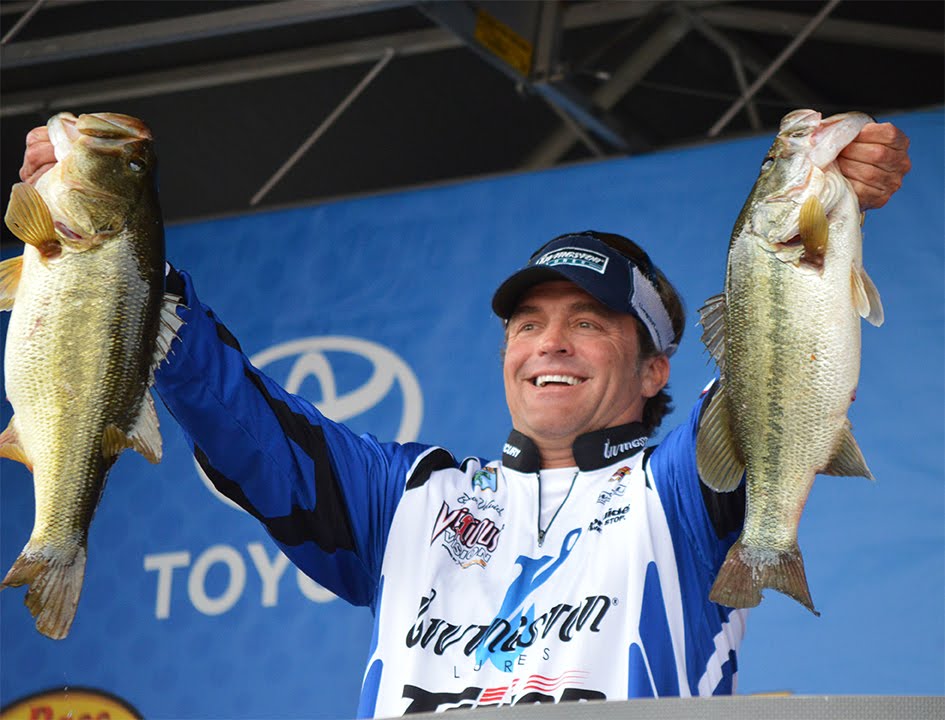 Byron Velvick. I’m not talking booty here. Byron was more of a fins and gills kind of guy. Not only was he a professional bass fisherman, he was divorced and a father. He must’ve been a catch, though, because his fiancée from the show kept him for five years but ultimately threw him back. 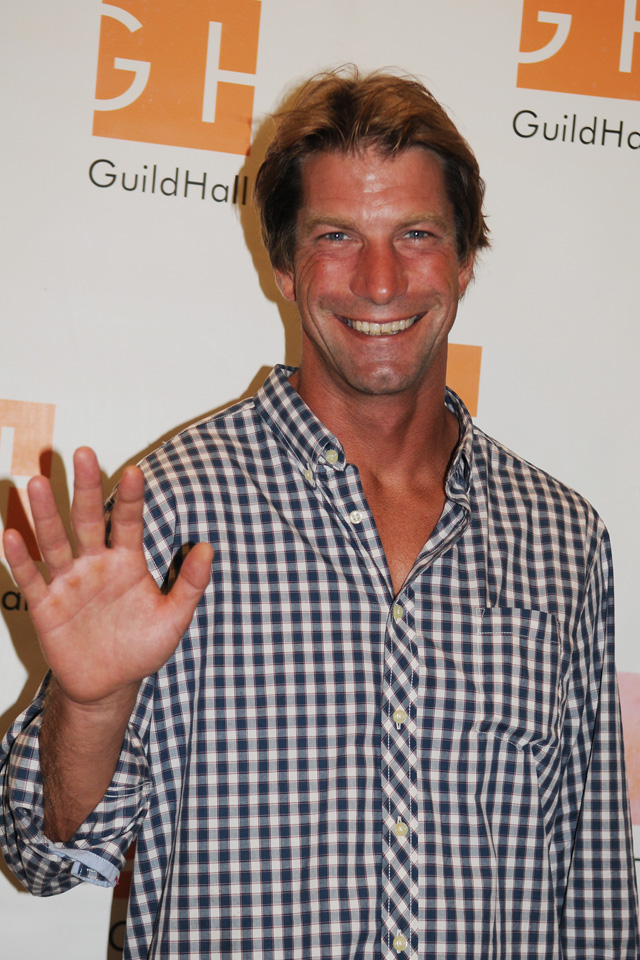 Charlie O’Connell. Actor Jerry O’Connell’s little brother took to the airwaves to find love, and for the life of me I can’t recall one single moment of the season. 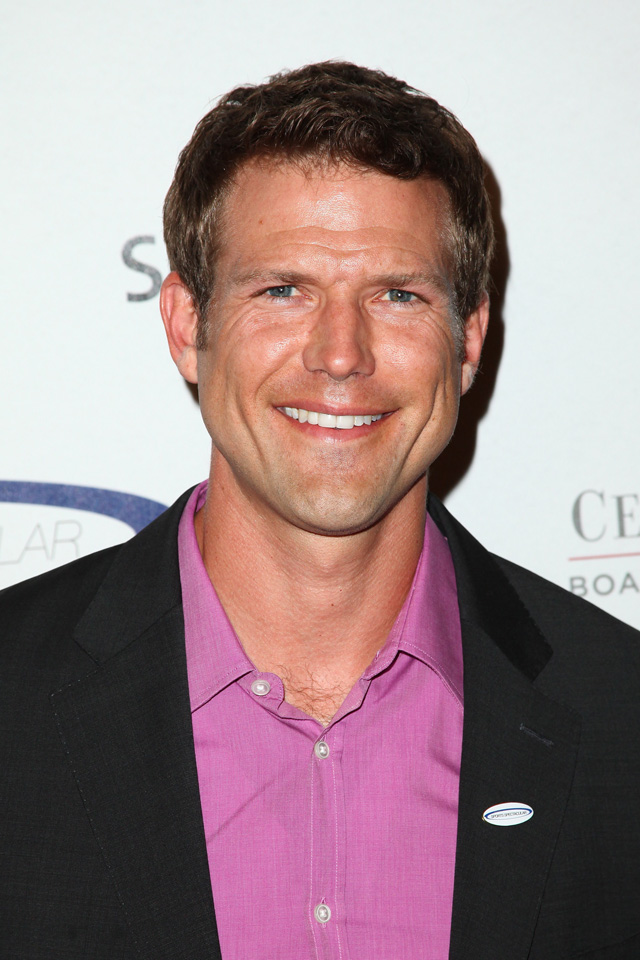 Travis Stork. The good doctor and his final rose recipient traveled to Paris and back, then quietly resumed their normal lives within walking distance of each other in Nashville. They blamed their breakup just weeks after the finale on the distance they had to keep from each other before the live show. 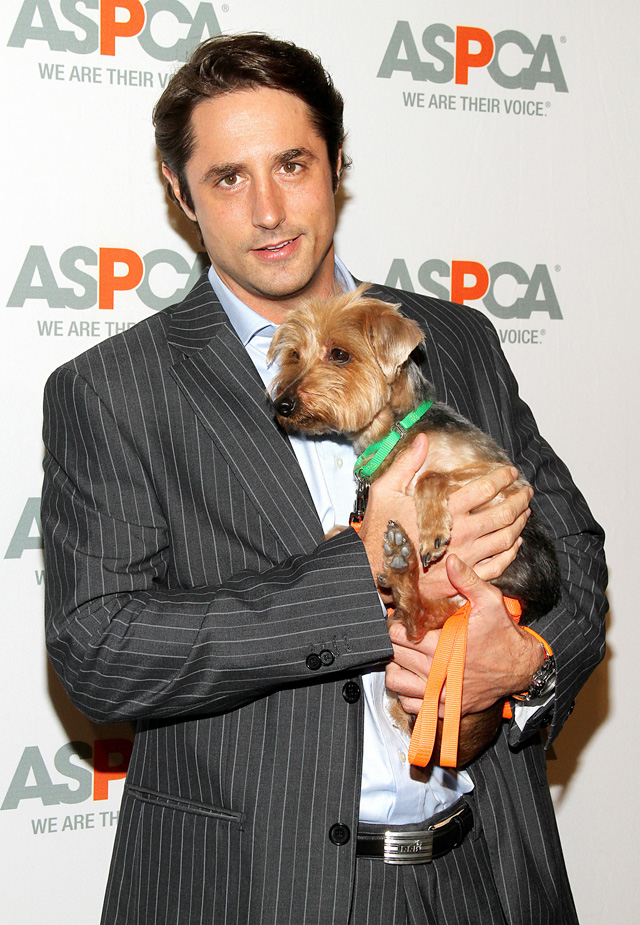 Prince Lorenzo Borghese. He was so torn between his two finalists that it felt like he pretty much flipped a coin the morning of the final rose ceremony.

“Abandon the (Girl On) the Ship” 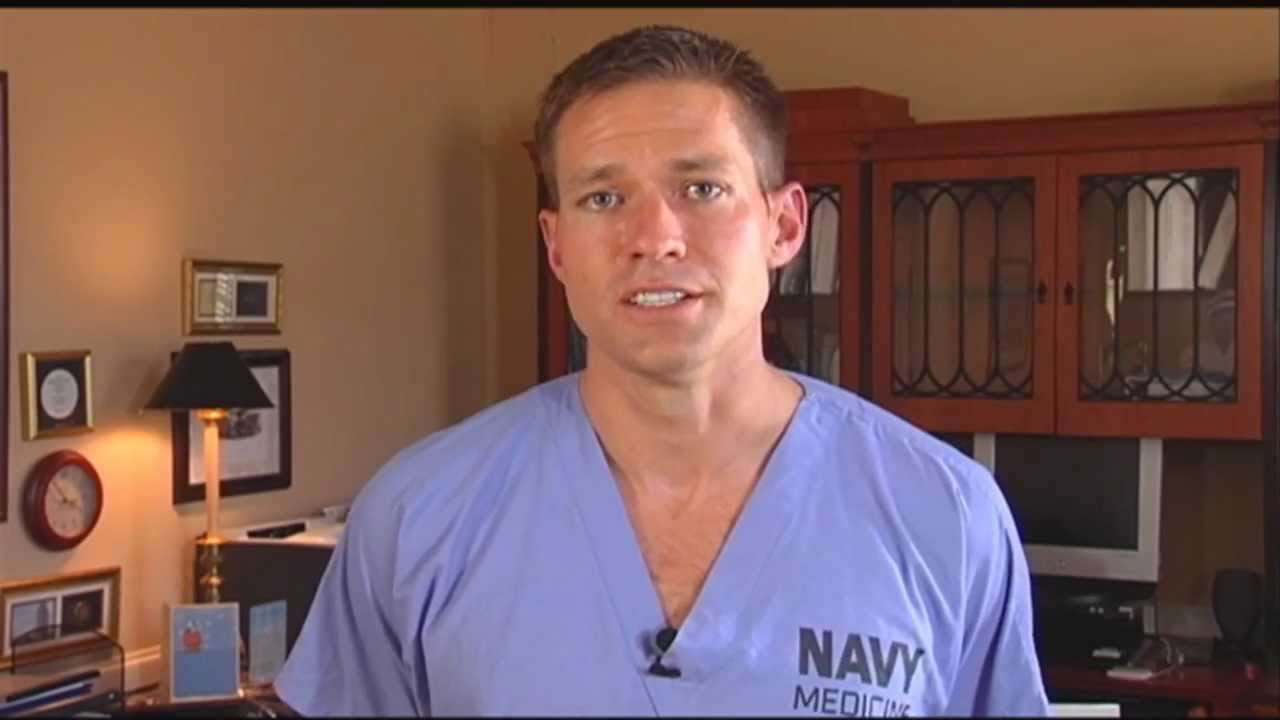 Andrew Baldwin. ABC took a stab at bundling this naval officer’s season. “Officer and a Gentleman” had all the makings of a romantic build-up, but midway through the season he had to choose between two ladies on a date and he ended up airlifting the chosen one via chopper. The girl he didn’t choose didn’t just have to sniffle off to an awaiting limo; she was left standing in the middle of a cavernous aircraft carrier at sea.

“I Am Womak, Hear Fans Roar” 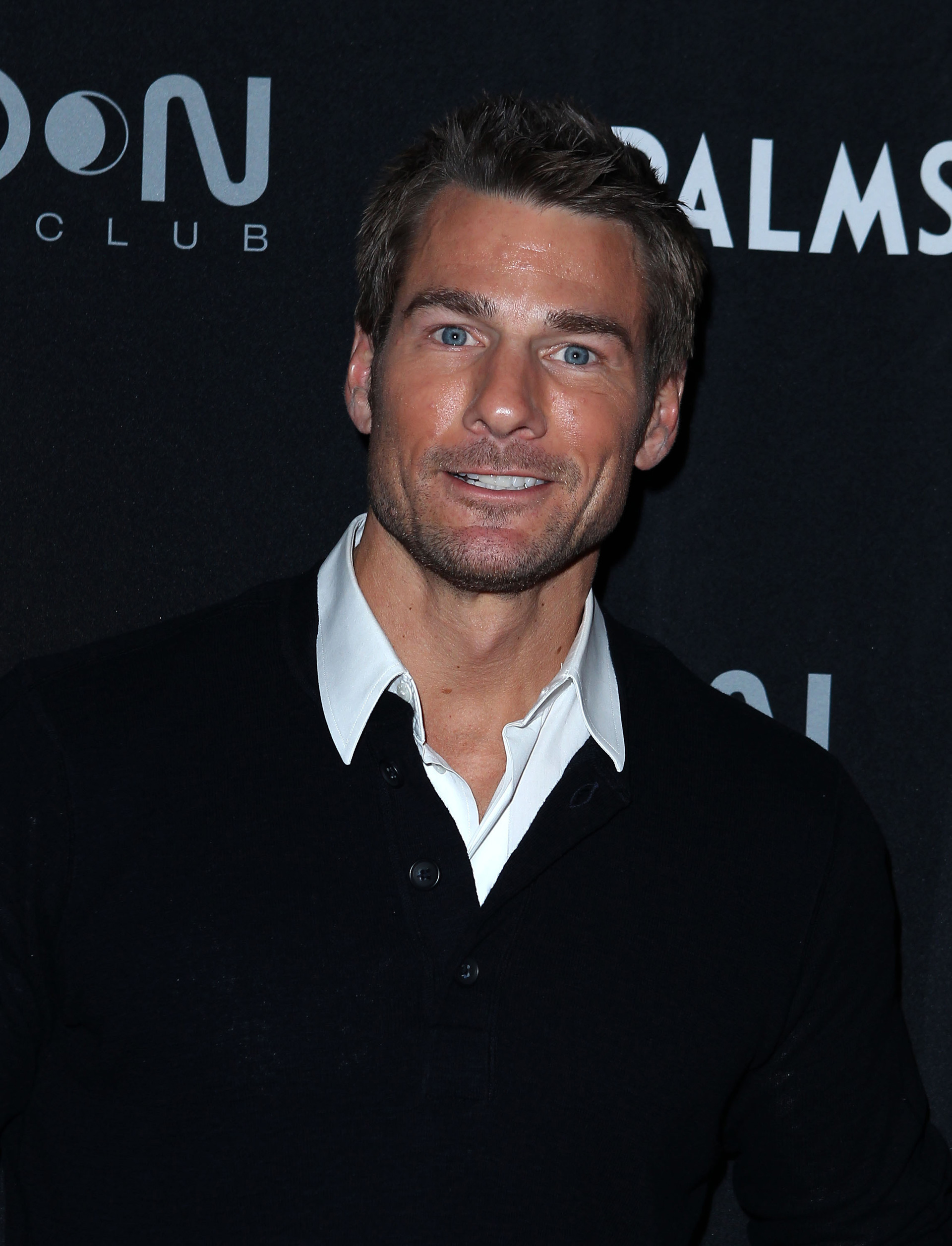 Brad Womak. Boy, did fans get mad when this bar owner held onto his final rose and dared to choose no one. Personally, I thought it was admirable compared to what appears to be the norm — breaking up right after the finale. But haters gotta hate. He redeemed himself four years later when the producers gave him another shot and he got on one knee to propose to Emily Maynard. She is indeed married now. To someone else. 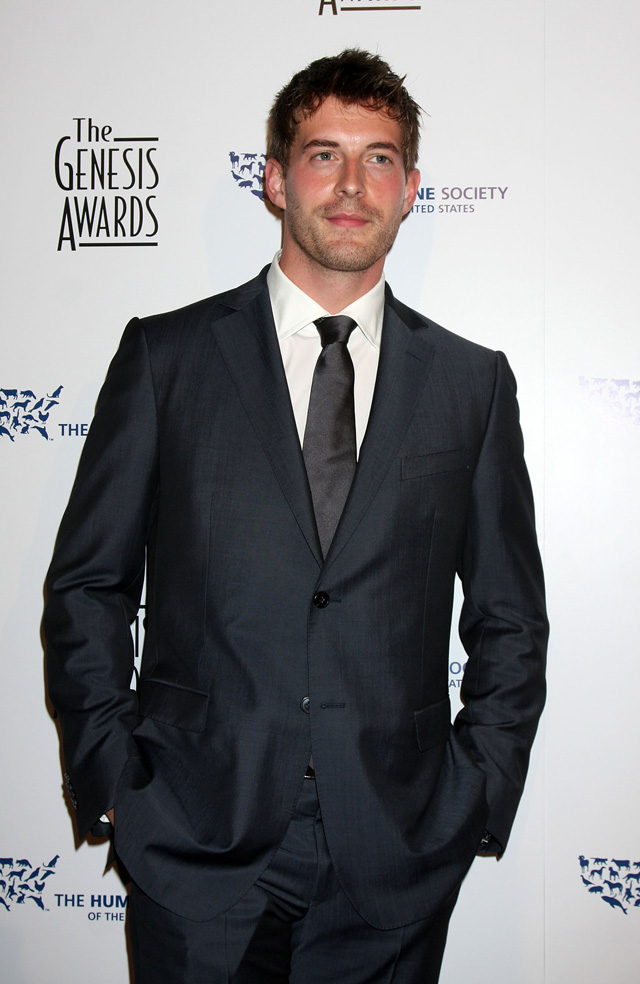 Matt Grant. This Londoner had everything women are drawn to when it comes to Brits. That accent had them swooning, but it didn’t take long to see he only had eyes for a California blonde whom he quickly nicknamed “Monkey.” 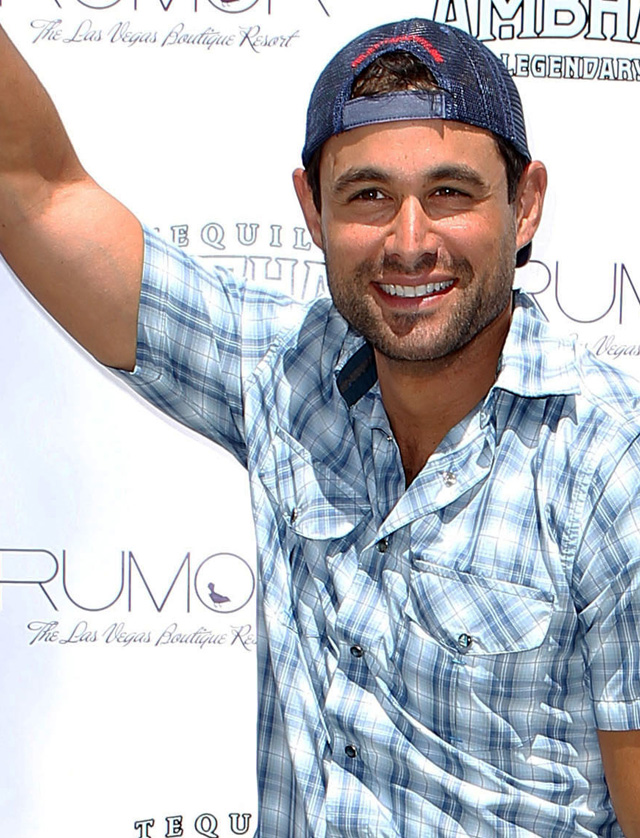 Jason Mesnick. He did indeed propose, but he broke up with her on the live finale and promptly asked his first runner-up if she’d like to give their relationship a go after all. Hey, they’re married now with a child, so let’s give him a mulligan. 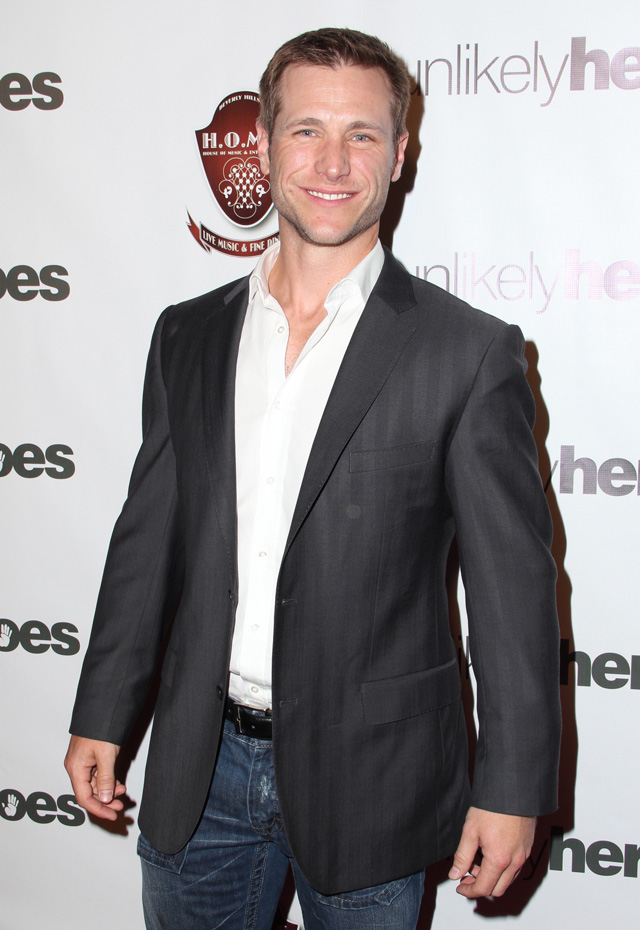 Jake Pavelka’s season just never shed its “ick” factor. No matter how sweetly this commercial pilot talked, you just got the feeling that he was a creep in very nicely tailored suits. To make matters worse, he has since appeared on many spinoffs and every time you feel like you need a bath after seeing him.

“Go with the Flow” 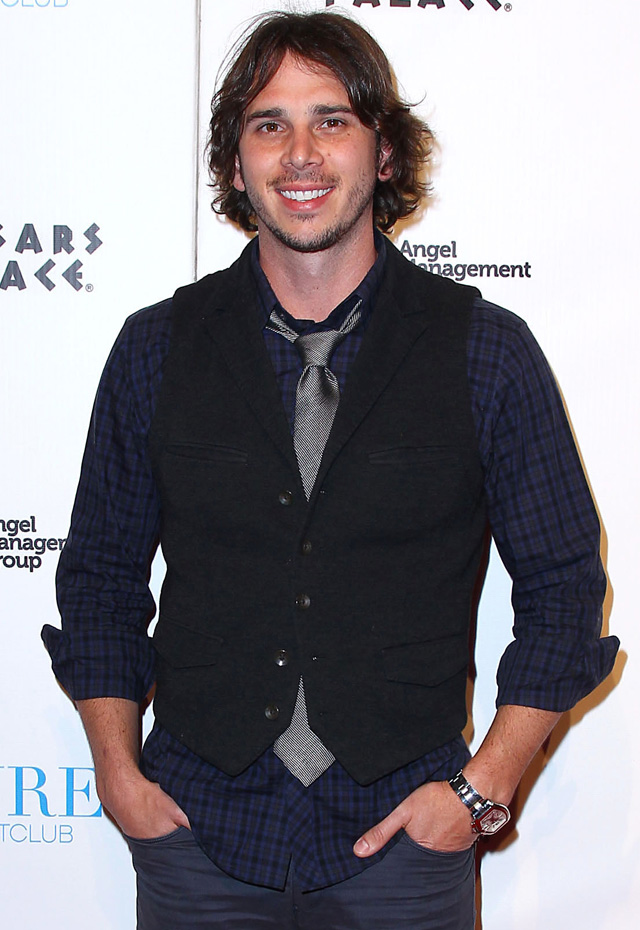 Ben Flajnik. This California winemaker was kind, gentle, soft-spoken and his longish dark hair remains the topic of many a tweet. Much to the viewers’ dismay, he was blind to the villainous antics of his now ex-fiancée and even after she penned a tell-all book about him, he only refers to his experience with her as “unpleasant.” Namaste, Ben. 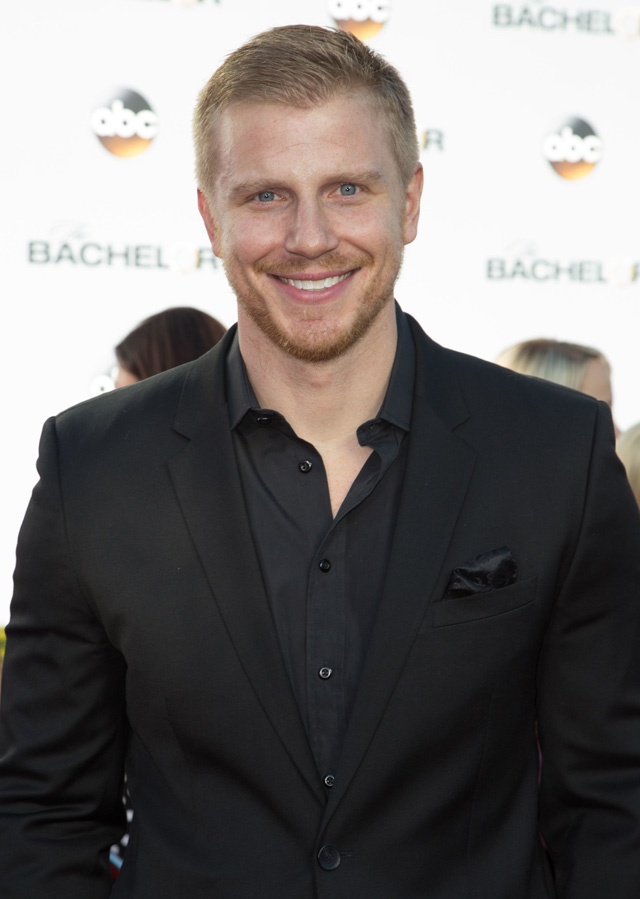 Anyone beg to differ with me or care to come up with your own names? Let us know in the comments!