We’re downright shocked that these nominees didn’t take home the Golden Globes. Hey, Hollywood Foreign Press, what gives? Have you not seen a little show called Game of Thrones?

1. Clive Owen for Best Actor in a TV Series, Drama 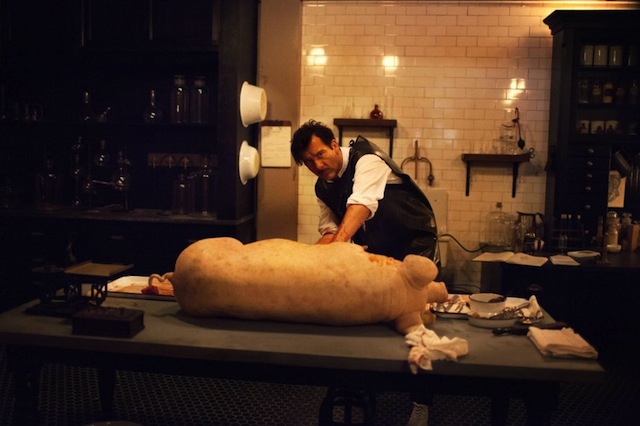 We get it, people love Kevin Spacey in House of Cards, but really, Clive Owen knocked it out of the park on The Knick as the brilliant yet troubled Dr. Thackery. Owen’s moody Dr. Jekyll and Mr. Hyde performance exhilarates as much as it frustrates, but that could be exactly why we are on pins and needles waiting for Season 2. 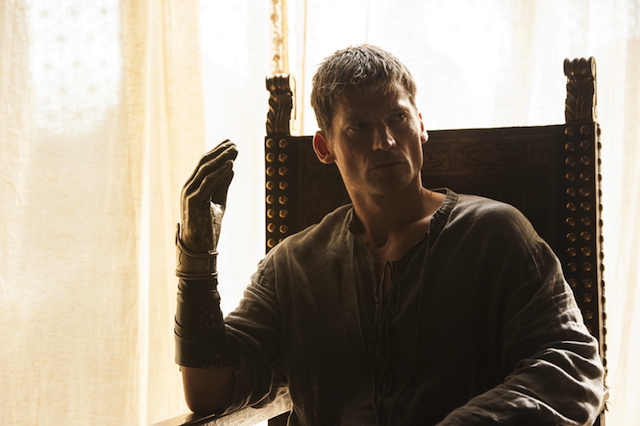 We like a show that’s an examination of two adults having a secret liaison, especially since it’s told from two different perspectives, but The Affair can’t compete with Game of Thrones‘ big drama, fascinating characters and bold fantasy. Oh, and it has dragons. 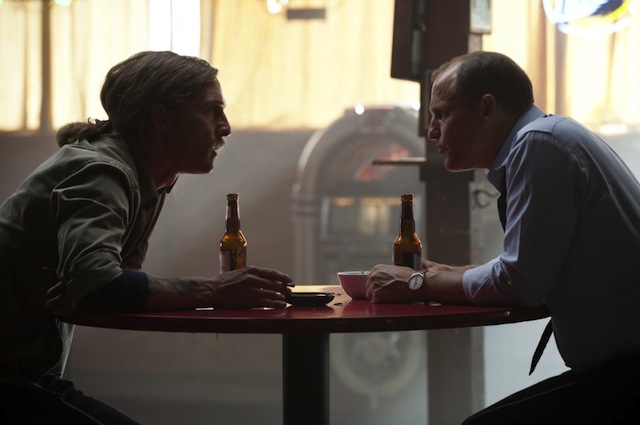 The odd humor from any Coen brothers project like Fargo always appeals to us, but come on! The powerhouse performances from Matthew McConaughey and Woody Harrelson were enough to blow every other miniseries out of the entire state of Minnesota. While we admit True Detective was lacking in female voices, the mystery was so shocking, so addicting, we can’t believe it slipped passed the Golden Globes judges.

4. Jon Voight for Best Supporting Actor in a Series, Miniseries or TV Movie 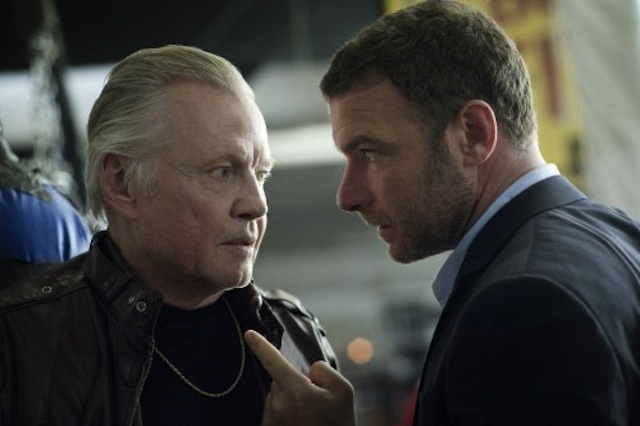 So, the Golden Globe went to first-timer Matt Bomer, but Bomer has nothing on the chilling power and creepy edge Voight exudes in the show Ray Donovan. It was such a risky and gutsy role for Voight to tackle, we really wish he’d been rewarded. 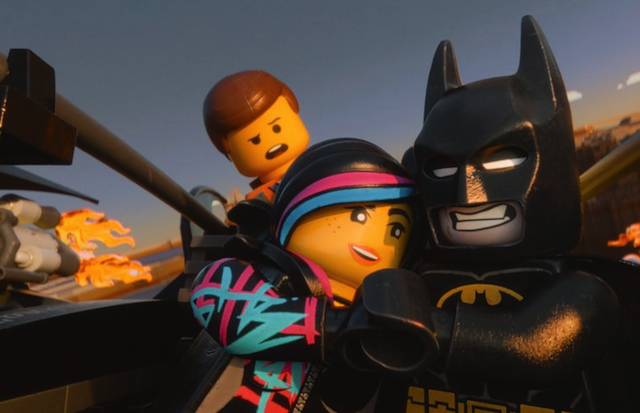 How to Train Your Dragon 2 wasn’t a bad sequel, but it was a sequel. My gosh, the creativity, humor and brainpower put into The Lego Movie was an enormous feat. We’re wondering if maybe the Europeans that make up the Hollywood Foreign Press judges didn’t grow up playing with Legos and simply lacked the nostalgia for the toy we Americans love. 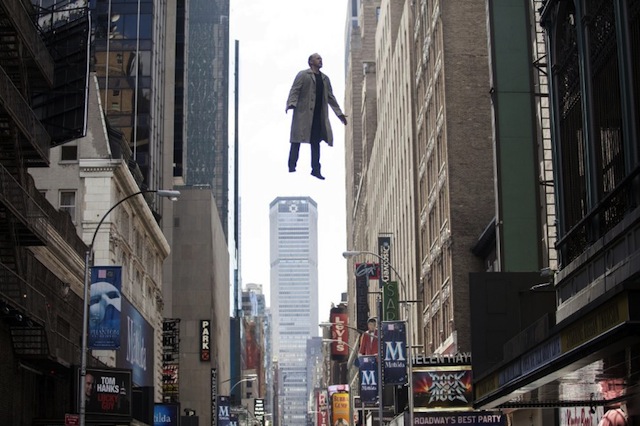 We liked The Grand Budapest Hotel for it’s kitschy fun, but it didn’t hold a candelabra to Birdman’s story-within-a-story about Riggan (Michael Keaton), a washed-up actor whose career playing a superhero eerily mirrors Keaton’s own career, considering he played Batman.

7. Edward Norton as Best Supporting Actor in a Motion Picture 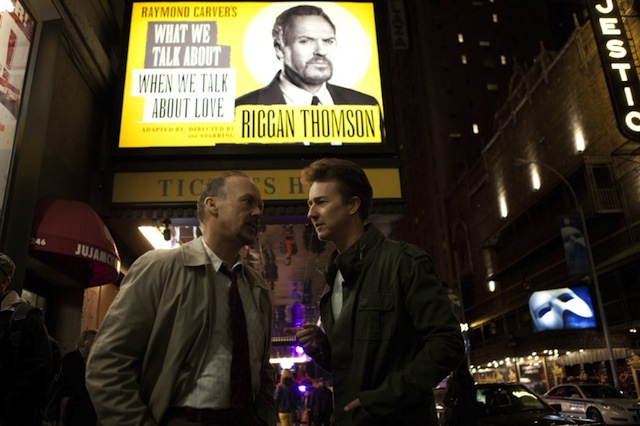 J.K. Simmons’ performance in Whiplash was noteworthy, but lacked the delicious layers that Norton added to the self-centered stage actor Mike in Birdman. We loved him, we hated him, we never understood him — but he was dazzling on-screen.

Which Golden Globe nominees do you think got snubbed? Let us know in the comment section below.