On this day 33 years ago, the heavens opened with a burst of sunshine and came pouring forth with the glory of a new life — not just any old boring baby, but a future queen: Kate Middleton. The Duchess turns 33 today, and while all her birthdays are the most special of occasions, we have some ideas that can turn this one — spent a little more than halfway through her second pregnancy — into something fit for the fun-loving royal she is.

1. Kate celebrated her big 3-0 with a private party at Kensington Palace. While neither Will nor Kate have ever been huge partiers (at least not of Prince Harry proportions), this was a milestone birthday and Kate’s first as a royal, so we’re sure that “quiet dinner” included some razzle-dazzle and at least a few gin and tonics (said to be a fave of the queen). This year Kate can replace her G&T with some sparkling water and make Will rub her feet in between rounds of Pictionary as pals draw only and exactly what she tells them to. Then she wins when she guesses everything right. 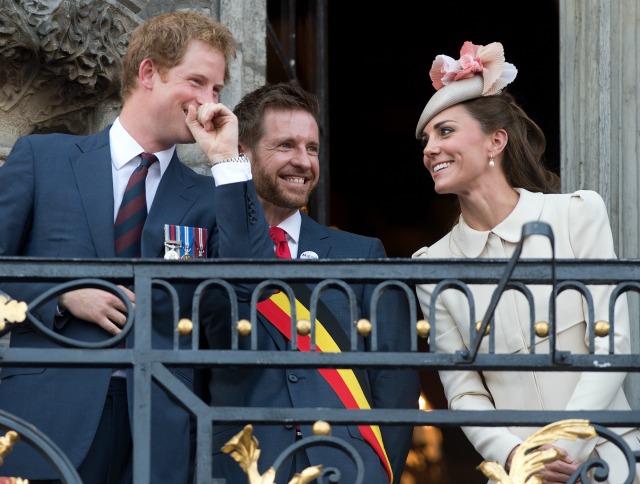 2. Kate was pregnant with Prince George when she turned 31, and Prince William treated her and her family to a Cirque du Soleil show at Royal Albert Hall. She’s pregnant again this year, and with a toddler around it can be difficult and exhausting to get out of the house. So instead, William could round up all of Harry’s ex-girlfriends and make them perform a Yorkshire-pudding wrestling grudge match for Kate’s amusement (our money’s on Cressie). 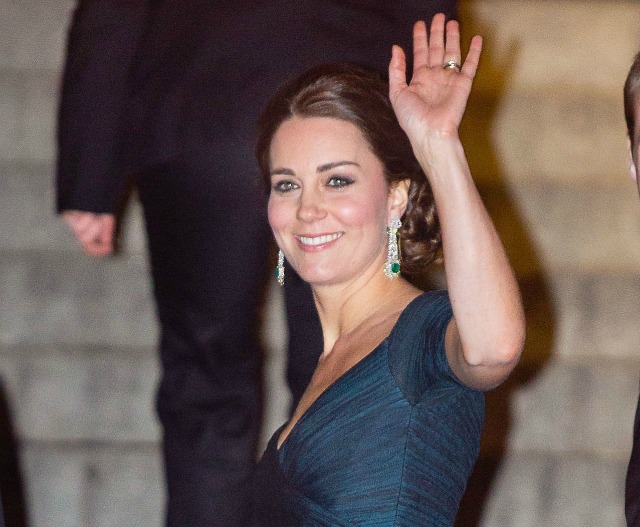 3. William could arrange to have all of Kate’s jewels — including those stunning diamond-and-emerald earrings she wore during the couple’s recent trip to New York — pulled out of the vault and placed in the Buckingham Palace pool (emptied of water of course) and she can dive into them, Scrooge McDuck-style. Exercise is important during pregnancy.

4. Kate has a few appearances coming up: naming an art room at a primary school on Jan. 15, a charity event on Jan. 16 and opening a school on Jan. 19. She is most definitely rocking a noticeable baby bump at this point, as the newest royal is thought to be due in April, and wouldn’t you know, all of her old maternity clothes are just out of season? Birthday shopping spree! We’d love to see the Duchess rocking something that hugs her bump this time around. 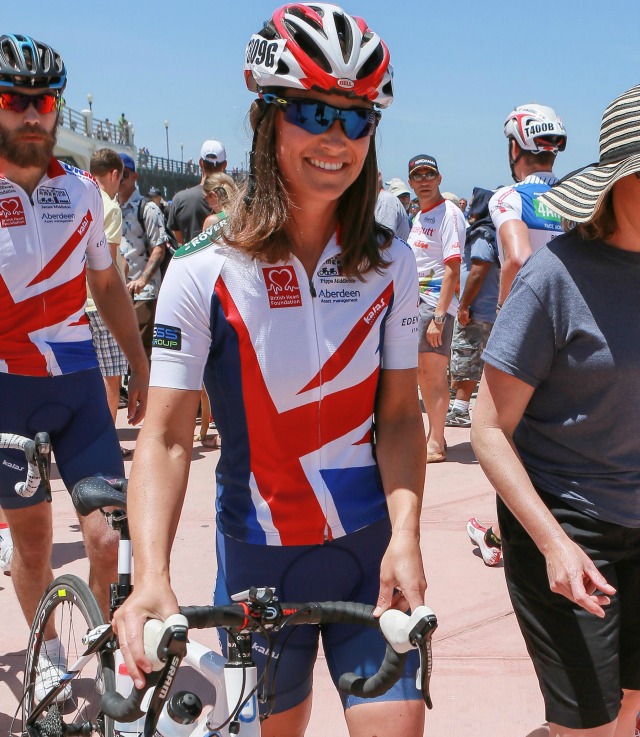 5. Kate is said to be a keen cyclist and sometimes dons a bike helmet and sunnies while riding around London incognito. It’s a bit chilly in Piccadilly this time of year, and we’d hate for Kate to have a mishap on the ice, so instead she can race George (he on his Big Wheels trike) up and down the halls of Kensington Palace until Pippa insists on joining them and ruins it for everyone because she’s practically a pro cyclist and can’t you just let a girl win a race on her own birthday?

6. Will and Kate have said they are huge Downton Abbey fans, a show which, compared to their lives, must seem to be about desperately poor people eking out a miserable existence in a squalid country shack. What better way to spend a birthday than binge-watching the peasants, then turning it off to return to their real life of unimaginable luxury. 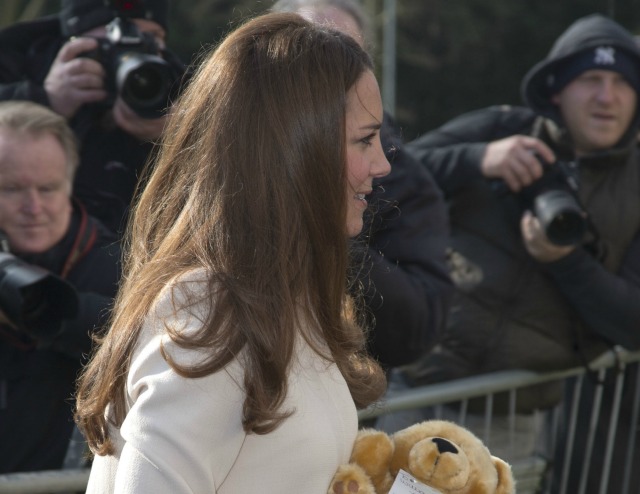 7. Kate’s hair is hypnotic under normal circumstances, but Kate’s pregnancy birthday hair will literally blind you if you look at it too long. It’s not just Kate’s birthday — it’s her hair’s birthday too, and it deserves a treat. We suggest a gentle shampoo with a unicorn tear rinse followed by a blowout using the breath of a thousand angels instead of a hair dryer.