Anna Faris and Allison Janney joked about celebs who turned down the People’s Choice Awards hosting gig, and we’re speculating about who else didn’t want the job.

He just had so many scripts to go through.

She was too busy filming videos of Portia de Rossi.

Now that Breaking Bad is over, it feels like life can’t go on. We just felt the need to bring that up again somewhere.

She stumbles over her words too much.

She was too busy posting pictures of her boobs.

He wasn’t OK with the no cursing rule and his green room requests included three strippers waiting in his dressing room, Anna Faris in a bikini, Khloé Kardashian’s child’s shoes, extra stuffing for his package, money-printed toilet paper and Mark Wahlberg dressed in a chicken suit. Plus, he’d do this all night.

He was too busy trying to satisfy his boner of Rosamund Pike (jealous…).

Do we really need to explain this one? If you’re not up to speed, here’s quite a comprehensive timeline.

Our writer Julie Sprankles had a date with the newest Bachelor to fill his dimples with syrup and dip French toast in them. Find out more here. 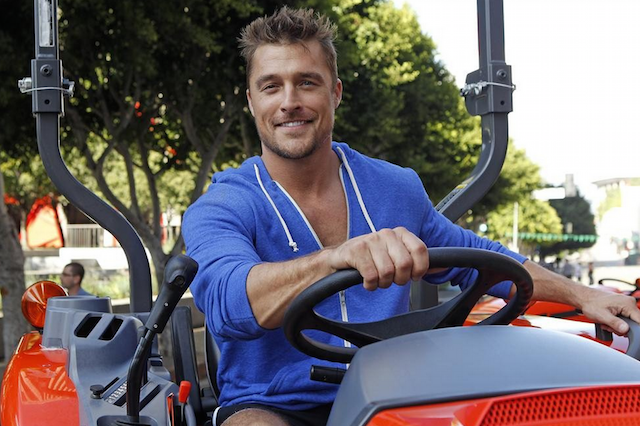 10. Elsa and Anna from Frozen

They couldn’t get Anna from Frozen, so they got Anna Faris instead.

He had a standing appointment in his Red Room of Pain, plus he might be trying to fight the R rating MPAA just gave his soft-porn film.