WARNING: If you’re reading this as you are about to enjoy a meal, you might want to bookmark it and come back when you’re not eating.

Gaby Hoffman, the cute little girl we remember from classics like Uncle Buck, Now and Then and Field of Dreams, is all grown up and has a little girl of her own now. The actress showed up at the premiere of HBO’s Girls earlier this week, looking great after giving birth just six weeks ago.

Celebs are usually all about sharing their secrets to bouncing back post-baby and Hoffman is no different. Her method, however, is a bit unconventional, even in the land of Hollyweird. “Placenta, placenta, placenta,” the actress told People magazine at the premiere, adding that it boosted her energy and milk supply. “Just eat that shit up, and it does a girl good!”

More: Benedict Cumberbatch may have a Cumber-baby on the way

Um, I just threw up in my mouth a little bit. Still, Hoffman insists that the practice is really no big deal. “I made smoothies out of it for three weeks,” she said. “I had a home birth, so my midwife and my doula took it and cut it up into 20 pieces and froze it, and every day, I put it in a blender with strawberries and blueberries and guava juice and a banana, and I drank that shit up.”

Though the thought of actually putting placenta in your mouth seems gag-worthy to a lot of people, there are actually a fair amount of stars who have not shied away from admitting they have done it. 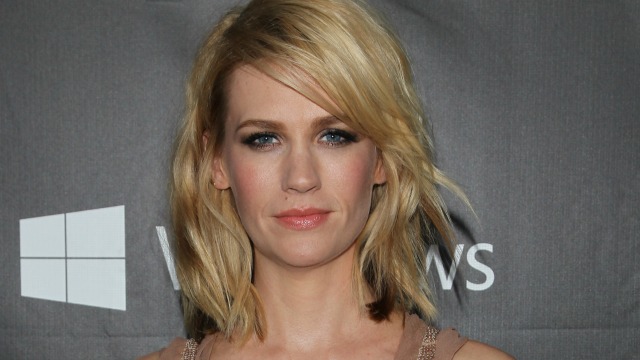 The ice queen of Mad Men told Glamour magazine back in 2012 that she ate her own placenta to battle post-partum depression. It’s “not witch-crafty,” she said. 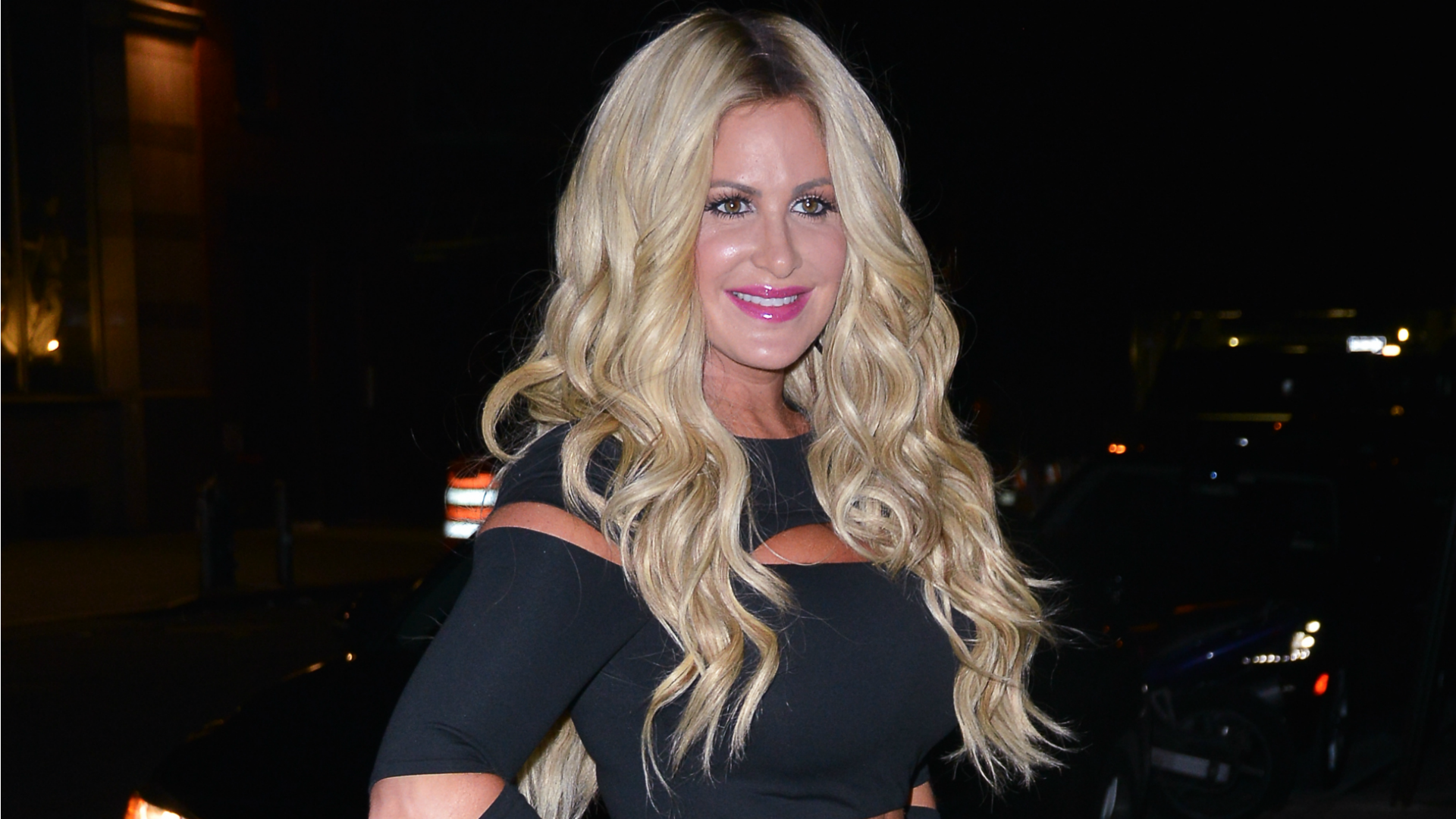 The former Real Housewives of Atlanta star drank that shit up in a smoothie, just like Hoffman, and she did it on-camera for her show Don’t Be Tardy for the Wedding after giving birth to twins last year. She also claimed the drink was an effort to combat postpartum depression. 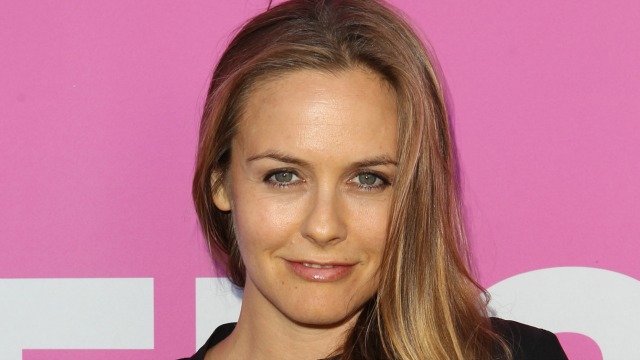 “Someone gifted me my placenta in the form of a pill,” Silverstone stone said on Live! with Kelly and Michael last year while talking about giving birth. “They encapsulate it. I thought, ‘That’s harmless, I’ll try it.’ And I have to tell you that I really loved it.” Could it be that placenta in pill form is actually better than a sucky Italian roast? 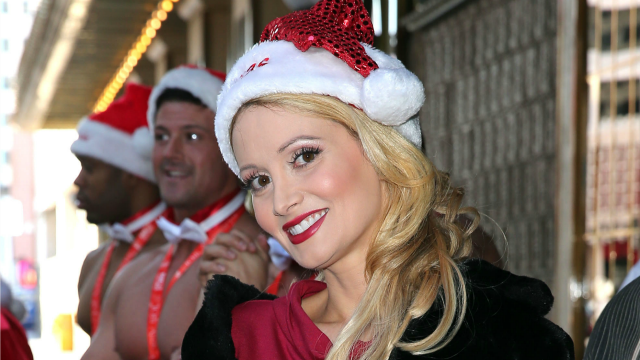 Early in 2013, Madison revealed on her blog that she would also be taking placenta pills. “I heard it helps women recover faster and I want to recover as quickly as I can,” she wrote, via US magazine. 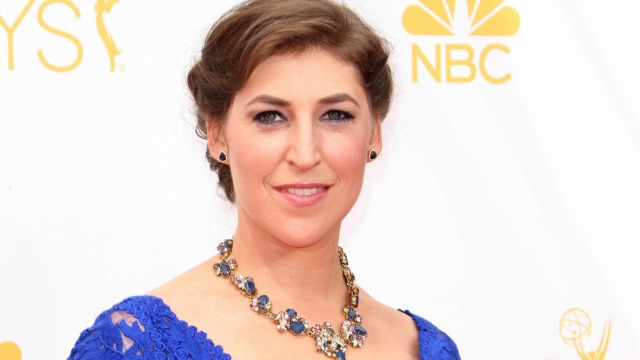 The Big Bang Theory actress wrote a lengthy blog post defending Jones and Silverstone, who had gotten slammed for going public with their placenta-eating. Bialik revealed that she ingested her placenta as well. 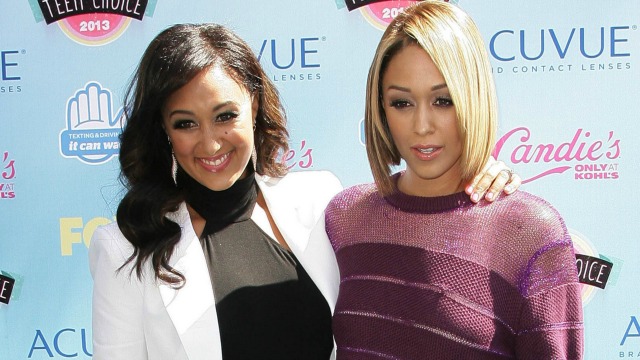 On an episode of their reality show Tia & Tamera, the twins were shown drinking Tamera’s placenta blended up with brandy. Sister, sister indeed. 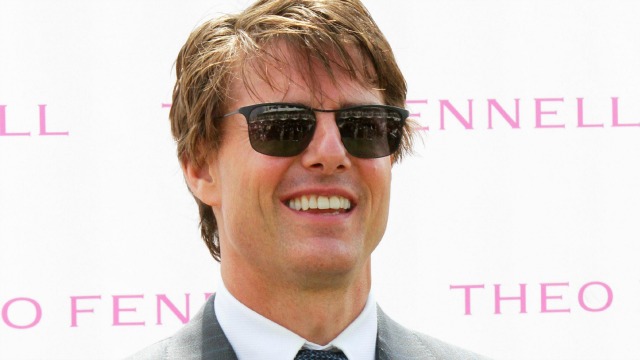 While we were still living in a pre-Suri world, Cruise made a statement that he planned on ingesting Katie Holmes’ placenta and umbilical cord after she gave birth. He later backpedaled after getting some backlash. Let’s be real, though — we know he totally ate it. Probably while jumping up and down on a couch somewhere. 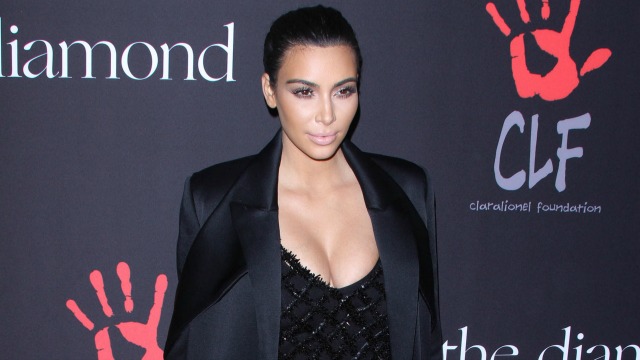 Kardashian made a big hullabaloo about eating her placenta and even asked her doctor if it would make her look younger (all on camera, of course). She even played a dinner-table placenta prank on her family (again, on camera). I’m gonna call BS on this one, though, because while Kardashian may be willing to say pretty much anything for TV, there’s no way she opened up and said “aah” to a heaping spoonful of her own placenta. Kanye might have, but definitely not Kim.

Image: Keeping Up with the Kardashians/giphy