If someone would have told us what would become of our favorite ’90s guy stars back in the day, we seriously wouldn’t believe them.

Sure, it’s no surprise that Justin Timberlake shot from *NSYNC hottie to international superstar and Leonardo DiCaprio became better known as a big screen giant than the cute little guy on Growing Pains, but for every Zack Morris who comes of age like a boss, there’s a Screech who took a mighty fall from grace.

How did some of these guys go from zero to absolutely bonkers in just a matter of decades? We’re not totally sure, but our little childhood hearts are totally crushed.

More: 8 Times Dustin Diamond inadvertently made himself look worse on The Unauthorized Saved by the Bell Story 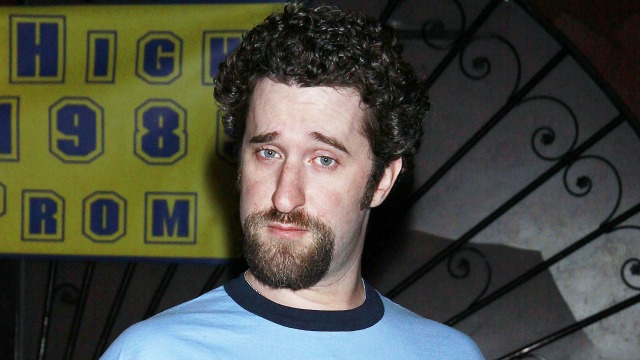 In all honesty, some 20-odd years of being called Screech is enough to drive anyone insane, but we never would have guessed the fate of Dustin Diamond. His character on Saved by the Bell was a-dork-ably innocent and nobody could have predicted that he would be arrested for pulling a switchblade on someone in a bar in Ozaukee County, Wisconsin, in December of 2014. 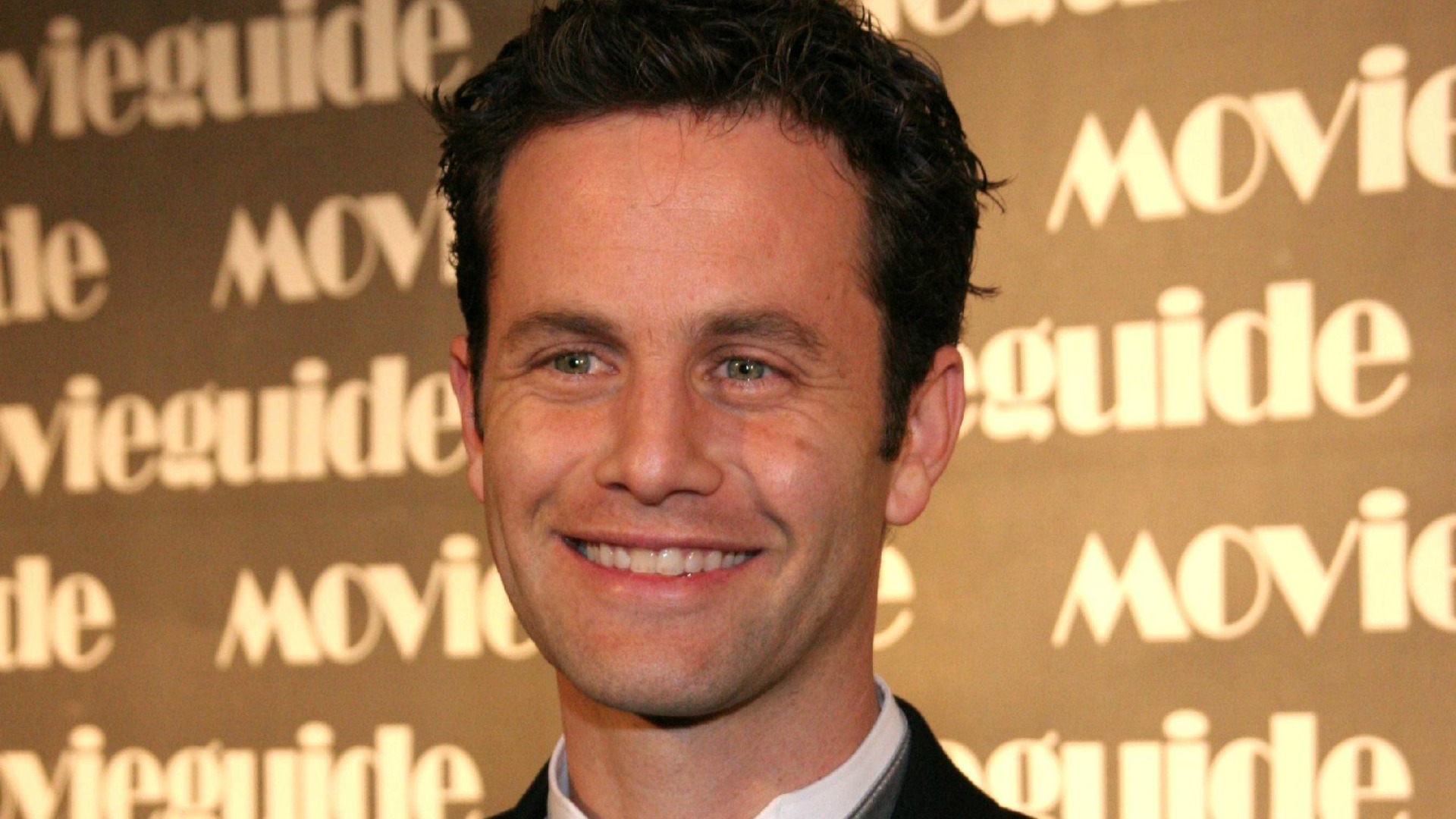 As DiCaprio’s costar on Growing Pains, Cameron was totally crushable. He was perfect as the older brother who every little girl would dream about, but those dreams have quickly turned to nightmares. Cameron has resurfaced over the past couple of years to blast gay marriage and make tons of misogynistic comments, basically claiming that women belong barefoot and pregnant in the kitchen. 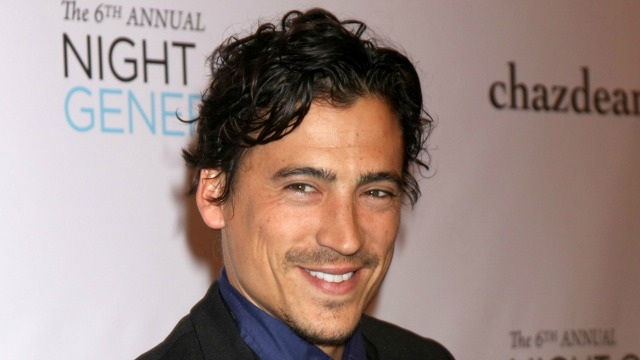 Do you think filming Camp Nowhere served as any inspiration for the cult that Keegan now leads? That’s right, the actor’s character may not have been in control of the fake summer camp from the 1994 film favorite, but now Keegan is the leader of a spiritual movement called Full Circle in Venice Beach. Seriously, though, there aren’t many things in this world creepier than a cult. 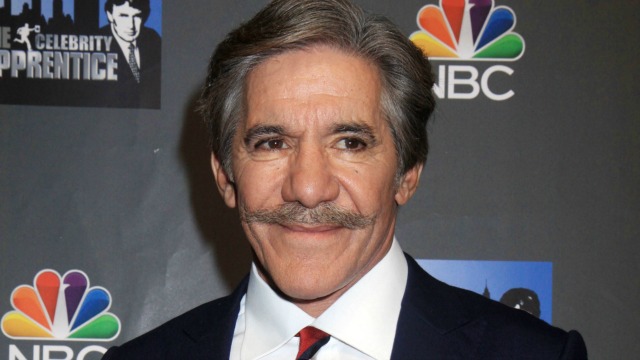 Not that we ever thought he was a heartthrob, but who didn’t catch an episode or two of The Geraldo Rivera Show when they were playing hooky on a rainy day? Among all the chaos, he was always the voice of reason. So why the heck can’t he keep his clothes on now that he’s pushing 73? 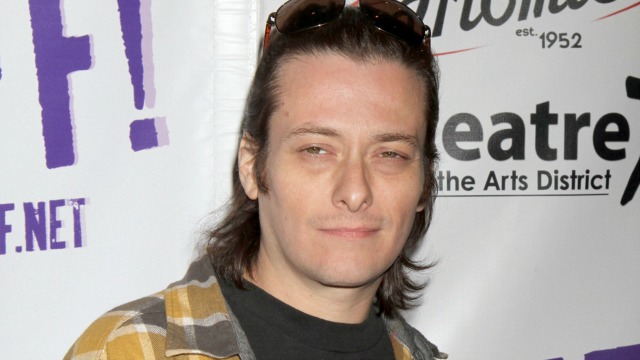 We know and love Furlong as John Connor in the Terminator movies and remember how he showed off his awesome acting chops in American History X, but since the ’90s, the actor has steadily been racking up a rap sheet that consists mostly of alcohol and drug-related charges. All love for him was lost when he got picked up on suspicion of felony domestic violence involving a spouse or girlfriend at LAX in October of 2012. 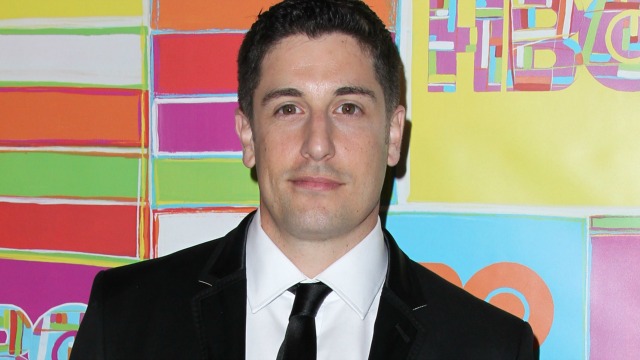 Don’t get us wrong here, we still love Biggs, but we are grossed out by him and we’re pretty sure that’s the way he wants it. Though the American Pie actor kept his career on track and kept himself out of trouble legally, he insists on constant gross-out humor on social media. We know it’s all in the name of comedy, but is it really necessary to share details of your son’s circumcision, Jason? Then again, the naked pics are pretty entertaining, so we take it back. Keep it coming, Mr. Biggs. 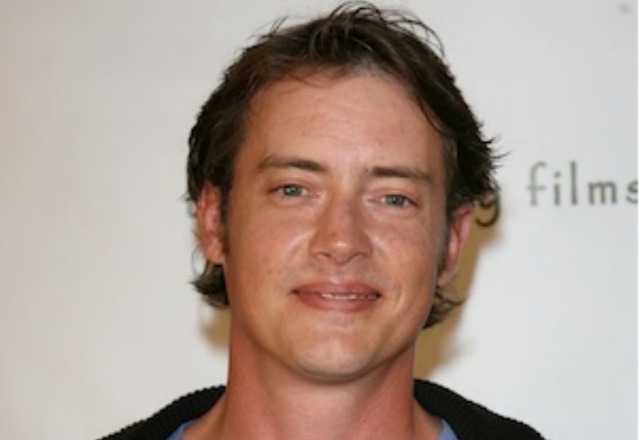 It’s all fun and games until someone intentionally poops their pants in the back of a cop car and that’s exactly what London did outside of a Scottsdale, Arizona, bar in January of 2013. It’s so sad, considering London made our hearts go pitter-pat opposite Reese Witherspoon in The Man in the Moon, the ultimate ’90s slumber party movie. Randall “Pink” Floyd would not approve. 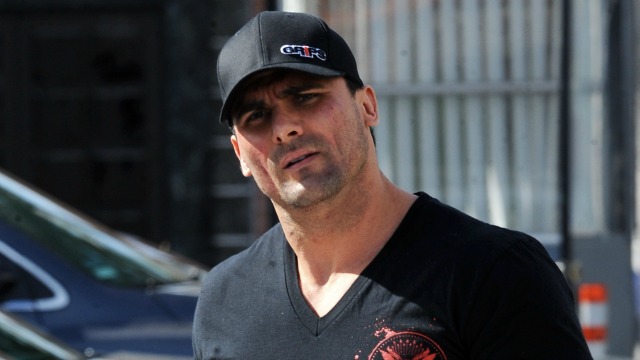 Jackson was super cute as Hobie on Baywatch, but we’re not sure how to feel about his new beefed-up image. The actor confessed that he struggled with crystal meth after his TV fame, according to Radar Online, and he also publicly battled steroid and human growth hormone addiction on Celebrity Rehab with Dr. Drew. He also got some bad PR in 2014 for an epic brawl at Paris Hilton’s house and domestic abuse allegations that surfaced over the summer.