Celebrities are often people that others look up to. People that inspire us, entertain us and wow us with their talent. But even the brightest of stars sometimes fall.

There’s a rather sizable amount of famous people who have done hard time in the big house. Some of them seem so squeaky clean now, we still can’t believe they ever did anything wrong.

Whatever the crime committed, this list serves as a great reminder that celebrities are real people, just like us, and that they fall on hard times and sometimes make bad decisions like normal human beings.

More: Teresa Giudice hits the slopes before heading to the slammer 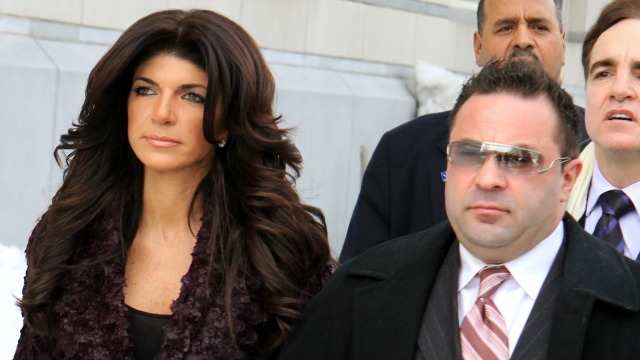 The Giudices have taken a lot of heat lately, since the two weren’t exactly transparent about their finances and made themselves seem more well-off than they really are. The Real Housewives of New Jersey duo pleaded guilty last year to multiple counts of fraud, tax evasion and bankruptcy fraud charges. Teresa began her 15-month sentence on Monday and Joe will begin his 41-month term once his wife is released. 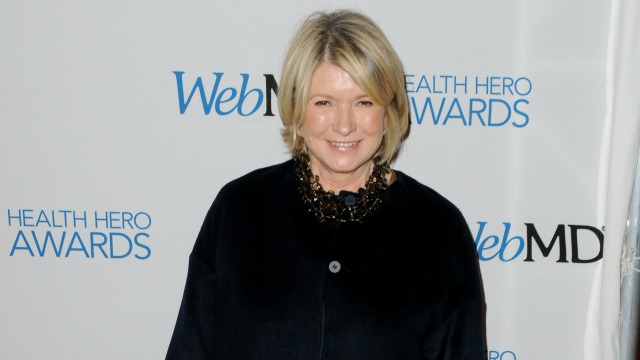 Stewart served five months in prison for lying to feds about stock sales that went down in 2000. She was released in March 2005, according to Fox News, and her domestic diva status has not floundered since her legal trouble. Stewart has, however, mentioned that she is having a bit of trouble in the love department. 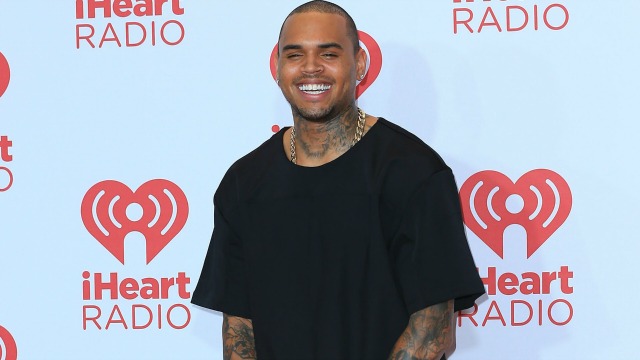 Brown was sentenced to 131 days in prison after being kicked out of court-appointed rehab for violating his probation for assaulting Rihanna by assaulting a man outside a hotel in Washington, D.C., in 2013. He was released in June 2014, after serving just three weeks of his term. He’s kept himself busy since by partying and being offensive.

Hill served a three-month sentence for tax evasion and was released in October 2013. The musician quickly got back to work — she dropped a single on the eve of her exit from jail.

In June 2012, the Teen Mom star was sentenced to five years in prison after violating probation stemming from felony drug possession charges in 2011. She served a little over a year of the term and was released early in November 2013. Portwood seems to be doing well since her release, but recently suffered the loss of her father, who she says was instrumental in her recovery.

In 2010, Lil Wayne was sentenced to one year behind bars after an unlicensed gun was found on his tour bus in 2007. He served eight months before being released, and published a memoir about his hard time in January 2012.

The action star spent three years behind bars after being convicted in February 2008 of three misdemeanor counts of failing to file federal tax returns. He didn’t report to federal prison until December 2010 and he was released in April 2013. Since then, Snipes has kept himself busy acting and appeared as Doc in The Expendables 3.

The rapper was sentenced to 11 months in prison in October 2010 for breaking federal probation after he was arrested in LA on drug charges. He was released in September 2011 and then did a short stint at a halfway house. He previously served seven months in an Arkansas prison in 2009 after being arrested for trying to buy unregistered guns and silencers from undercover federal agents. T.I. has stayed on the down-low — legally, anyway — since his release, but has sparked beef with everyone from Tracy Morgan to Azalea Banks since.

Spector, who was sentenced in 2009 for the second-degree murder of actress Lana Clarkson in 2003, is currently serving 19 years to life in a California prison. Recently released photos of the music mogul have revealed that the clink may be transforming him into Gollum.

Nida, estranged husband of RHOA‘s Phaedra Parks, headed to the slammer in September 2014 for cashing stolen checks and laundering a substantial amount of money. He is currently serving his sentence of eight years.

Before Allen became everybody’s favorite dad on Home Improvement, he was arrested in 1978 for trafficking cocaine. Though he faced life in prison, he served only five years for giving up the names of 21 people he had worked with in the drug trade. Allen never looked back and has most recently starred as Mike Baxter in the ABC comedy Last Man Standing.

RDJ battled some major demons before becoming Iron Man. In 1999, he was sentenced to three years in prison after numerous incidents involving drug arrests and failure to comply with the courts. In August 2000, he was released early after spending just about a year behind bars. He dabbled with cocaine after his release, but in 2005, put his turbulent past behind him to start a family and become the amazing actor we know him as now.

The artist formerly known as Marky Mark was arrested in 1988 for assaulting a man named Johnny Trinh. Wahlberg was charged with assault and battery with a deadly weapon and possession of a controlled substance and served 45 days of a 90-day sentence at Deer Island House of Correction. He has recently petitioned to have the event stricken from his record and Trinh has publicly said that he forgives Wahlberg for the incident. Wahlberg was 16 years old when he committed the crime, but now we know him as the man behind Entourage.