Kanye West is starting the new year with a new musical partnership, and we can’t believe how great it sounds.

After a year with no new music, Kanye is bringing in 2015 with a bang. He dropped a new song on iTunes at midnight on New Year’s Eve, and it’s a collaboration with none other than the biggest icon in the music biz.

“Only One” features Paul McCartney on keyboards, and according to a press release, it is just the first of several projects the two have in the works.

The song is about Kanye’s daughter with Kim Kardashian, North West, and the hip-hop star believes he channelled his late mother Donda the day he recorded it.

“My mom was singing to me, and through me to my daughter,” he said, according to the press release.

Kanye shared images of the lyric sheets, and it looks just like something his mom would sing to her precious granddaughter. 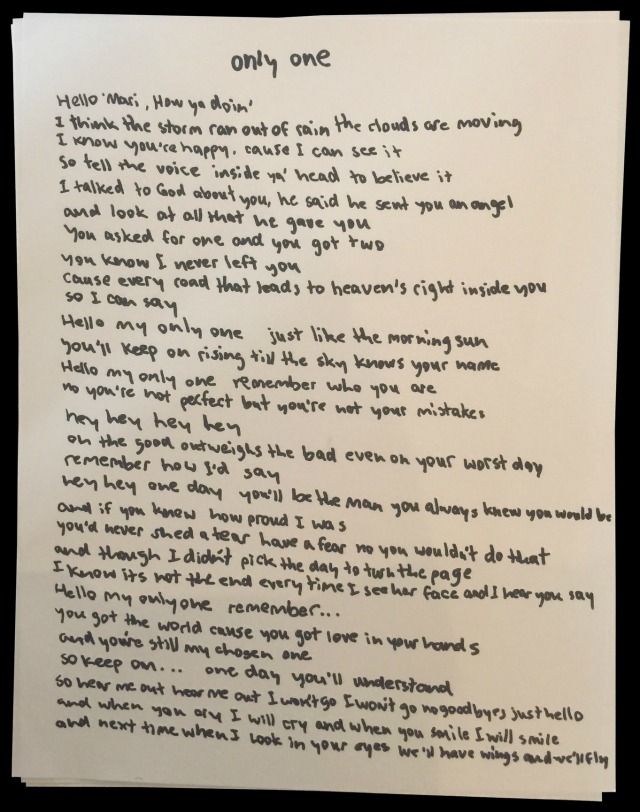 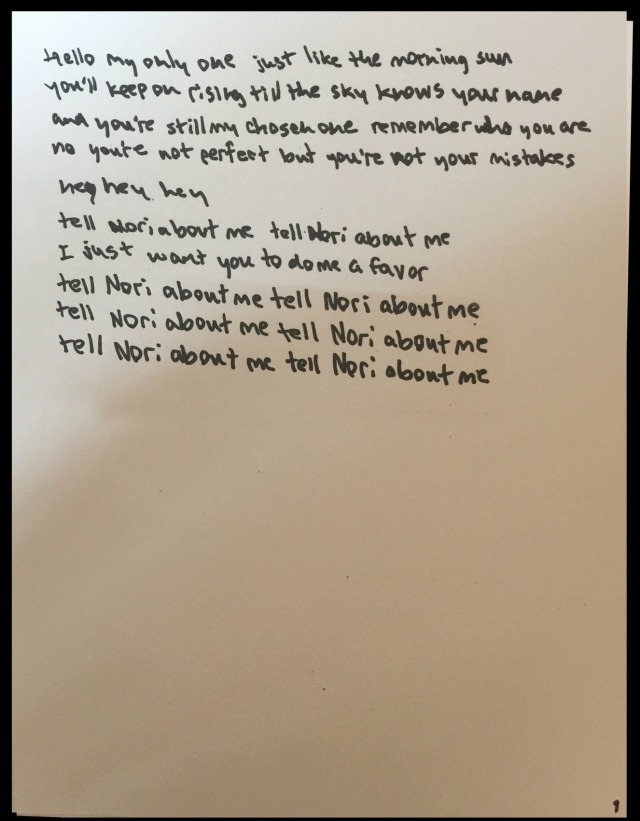 Kardashian, who wed Kanye last July, could not be more thrilled with the song and posted about it on Instagram.

36 mins ago
by Alyssa K. Davis