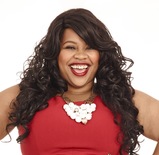 “You’re too fat to date,” “You’re pretty… for a big girl,” “No one is ever going to love you until you lose weight,” “What do you expect? You’re fat!”

These are just some of my favorite things (and by “things”, I mean “times when I wanted to throw a pile of papers in the air in hopes it would give someone an irritating gash”) people have said to me in either casual conversation or yelled at me on the streets of NYC. Did I try and ignore it? I tried. Did it make me cry? Absolutely. But overall, those words helped me become the person I am today: a strong, independent woman who’s ready for love.

I’ve never been skinny. Ever. I never cared until people made it a “thing.” Let’s go back in time for a second… Imagine being 9 years old, dealing with the already-present pressures of “growing up,” and having a classroom full of children oink at you. Even at such a young age, size mattered to some people. When I moved to Long Island and started public school for the first time, I quickly learned that image is everything. It didn’t matter that I was a good lacrosse goalie, that I sang beautifully at my audition for the school musical, or that I got a perfect score on my vocabulary test. I was fat and that’s all people noticed. I had no face — just a big butt.

I’ll admit, my poor fashion choices probably didn’t help: blue leopard tops and flowers in my hair — I wasn’t exactly flying under the radar. I figured my personality would get me through, but I was wrong. I wasn’t cool enough to be invited to parties, thin enough to have a boyfriend, and to top it off, I was sad all of the time. I thought, “Surely when I’m adult, things will change.”

I was so wrong. When I got older, the oinks turned into resounding questions like, “are you going to eat all of that?” I stopped wanting to eat in public thanks to the too many stares. I hardly wanted to go out either. I was passed over for roles I auditioned for because I didn’t have the “right” look. I didn’t get promoted at work because “I couldn’t handle it.” No one wanted to date me. I once had a guy tell me that he liked me but he had never been with someone “my size” and “what if I’m turned off by your body.” Wait… am I still in high school?

After getting laid off from my job in 2009, I gained 100 pounds. I never noticed because if something didn’t fit, I bought the next size, no questions asked. Someone took a picture of me at a party, and when I saw it on social media, I cried. I quickly looked at old pictures and realized that I was never fat. I was just more shapely than the other girls. At almost 380 pounds, now I was fat. I stopped and thought about all the time and emotions I wasted being depressed. I let the world around me dictate who I am, and how I should look.

More: What formerly overweight women miss about their bigger bodies

From that moment on, “fat” didn’t mean anything. It was just a word. I lost all the weight I had gained and then some. I gained the love for myself that I never had and spread this same love to every woman whose path I cross. I tell strangers that their hair looks nice or that their smile brightens the room, because those simple comments might make their whole day and who’s going to stop me? My experiences taught me that we we spend too much time bashing what we hate instead of promoting what we love.

Now, life is much, much better. I get a lot of respect at work (can you dress 60 mannequins by yourself in a day?), I have an amazing circle of friends, I go on lots of dates (take that, dude who said he might be turned off by my body!), and most importantly, I feel more beautiful than I’ve ever felt. This “fat girl” loves herself. Every curve and every stretch mark. I welcome each day with my head held high and a smile on my face. And you know what, I am going to eat that. 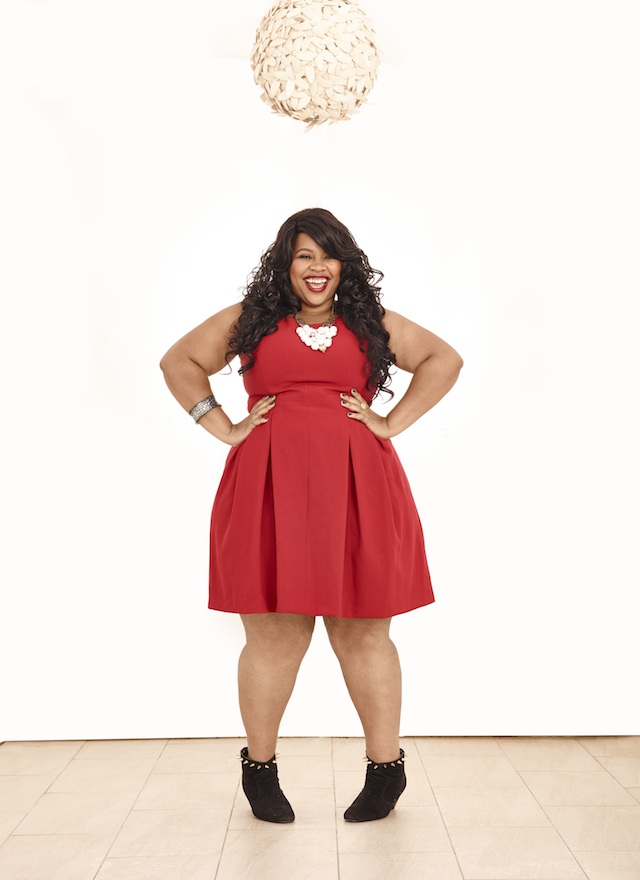 Sabrina S. is a 31-year-old woman from Brooklyn, New York starring in Lifetime’s all-new docusoap Big Women: Big Love (#BigWomenBigLove), premiering Thursday, January 1st at 10pm EST. Everything about Sabrina is big… big hair, big fashion and an even bigger personality. The self-described “dork” is never one to turn down an invitation and always makes the best of every situation, particularly while searching for a man who shares her love of video games. Follow her on Facebook and tune in to Big Women: Big Love as she tries to find big love in a big city!

Dating can be one of the most difficult parts of a woman’s life, but being extra curvy can make it that much more complicated. Big Women: Big Love examines the lives of five plus-sized women as they navigate the tricky waters of the turbulent and sometimes harsh dating scene, struggling through bad dates and worse judgments. Shining a light on a group of women who are rarely the focus of TV cameras, the show provides a unique point of view on their experiences in love and life. Beginning Jan. 7, Big Women: Big Love will move to its regular day and time, Wednesdays at 10 p.m. ET/PT. Check out the show’s website to learn more about each woman being featured.

10 Celebrities who have been fat-shamed

Dear ’90s, we want our curvy models back

This is for every girl who has ever felt ugly