Since appearing on The X Factor, girls group Sweet Suspense hasn’t slowed down for a second. We caught up with these super-busy (and totally adorable) ladies to talk new music, working with Jason Derulo, celeb crushes and so much more.

When Celine Polenghi, 17, Summer Reign, 18, and Millie Thrasher, 15, competed on The X Factor‘s third season, the girls had no idea they would be walking in as solo artists and walking out as a girl group.

But Kelly Rowland and Simon Cowell, who called the girls “sensational” and “already stars” respectively, knew what they were doing.

“It was kind of a big buildup moment, because we had just gotten cut as solo artists,” said Millie of the moment the three were placed together and pushed forward into the group rounds, “so to be back in the competition with two new sisters was absolutely incredible.”

And although the girls came in 12th place on The X Factor, no one can say they aren’t winning now.

In addition to being signed to Jason Derulo’s Future History label, the ladies have also partnered with Sweety High — an innovative social media platform to foster creativity and camaraderie among girls — to work on their debut album. 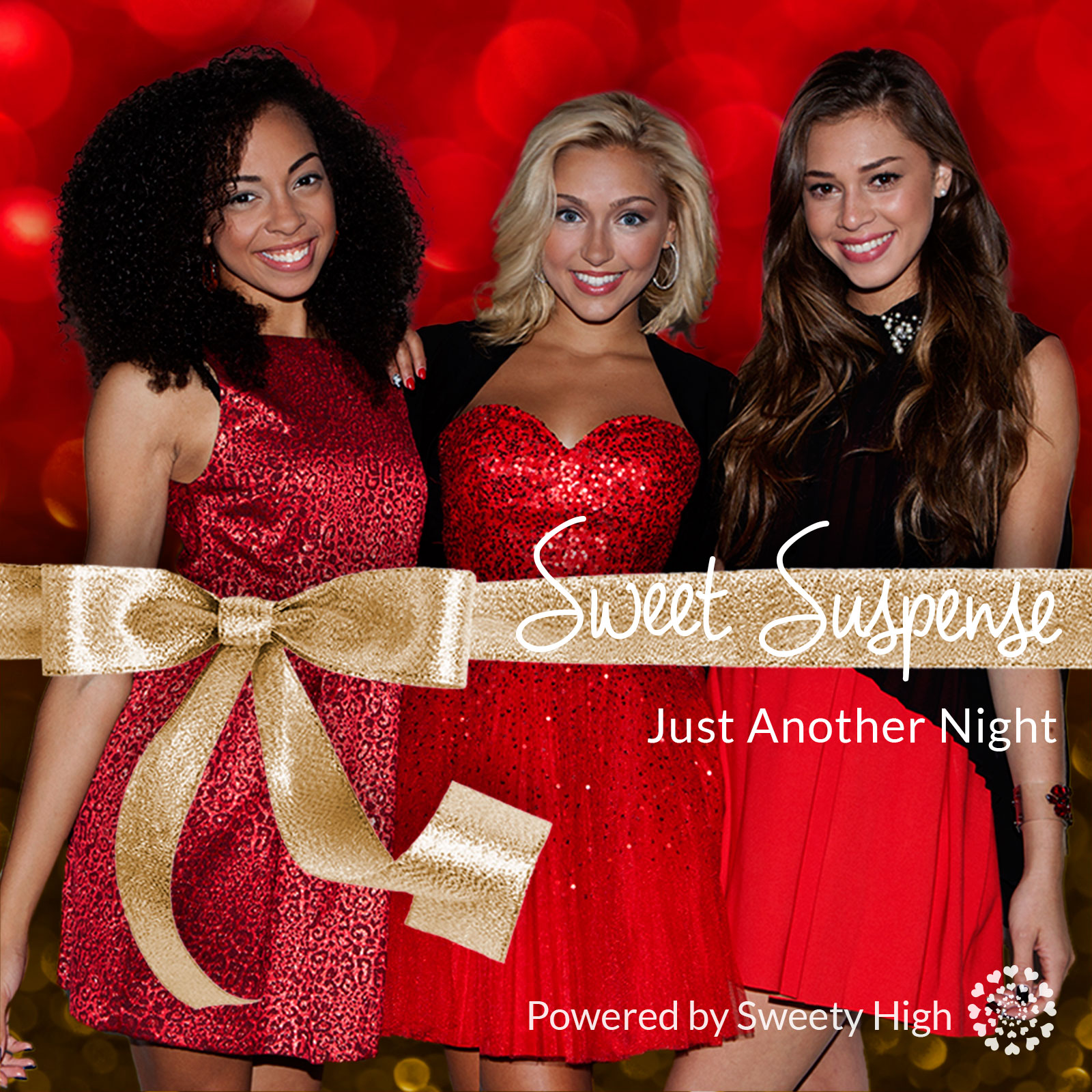 Since it seems like only a matter of time before the girls are toting Grammys and doing world tours, we seized the opportunity to have some fun now with a little rapid-fire questioning.

Their names are all incredibly cool: Faux or no?

Millie: My name is actually not my name. My last name is my name, but when I was little my sister started calling me “Millie” because my real name is “AmeliaLauren” — it’s actually one word, and it’s my first name. She thought that sounded like too much, so she started calling me Millie, and it stuck.

Summer: My first name really is Summer, but my last name isn’t Reign. Reign just kind of happened upon me one time when I was recording a little demo when I was young, and I stuck with it.

Celine: My name is actually my name.

We read that Summer and Celine have rushes on Zac Efron — true or false?

Summer: Yes, my celebrity crush is definitely Zac Efron. But it’s giant news to me that Celine has a crush on Zac Efron so, oh no, you better clear this up.

Summer: I am allergic to cats. My spirit animal is, like, a lion, but I’m more of a dog person.

Celine: I am totally and completely obsessed with animals, so I am a dog person and a cat person.

Millie: I think that I act like a cat sometimes, so I don’t know if that counts for anything. But I love dogs — I have one. Her name is Coco, and she is adorable.

What’s the one thing they couldn’t live without?

Millie: I’m definitely going to be that person and say my lip gloss and my phone.

Celine: I don’t know! I think I’m going to go with my dog. What? That’s a thing… a living thing.

Summer: You know what? I’m going to say my comb. Without my comb, I couldn’t comb out my hair, and that would be a real struggle.

Celine: This is a tough one, because I really love those cookie dough bites, but they don’t have them everywhere. So I have to default to Sour Patch Kids.

Summer: My all-time favorite movie snack is cinnamon-covered pretzels. Every single time I go to the movies, I can’t go without cinnamon pretzels.

Millie: We all love America’s Next Top Model. I think if we lived in the same house, that would be the one show we would all watch.

Celine: When this TV show started, I was in eighth grade, and I literally haven’t missed one episode: Pretty Little Liars. I can’t help myself — I can’t stop watching. I’m so invested in their lives!

Summer: My favorite all-time fairy-tale princess… I would say a mix between, like, Princess Fiona and Princess Tiana.

Celine: This is a difficult one, because every single day me and Summer agree how important Disney princesses are. I’m going to go with Cinderella.

Millie: I think my favorite since I was little has always been Ariel. One, because she’s a mermaid, two, her voice was on point. I wanted to be a singer, and she sang, so I was all like, “I want to be part of your world.”

Celine: It’s going to be so incredible. We’re so, so excited. We’ve been working so incredibly hard, and we have a lot of different vibes with each of our singles that we’re planning to release.

Summer: We have a lot of things in store for everyone. We’re doing a lot of different things with Sweety High, so we are making videos and doing music. And we are just ready for 2015! Sweet, sweet, sweet stuff coming.

Millie: I think we’re just so excited to finally let everyone hear what we’ve been working on. We didn’t want to put out anything just to put something out. We really took the time to create ourselves as artists. We really put our hearts and souls into the music.