2015 is shaping up to be the year of the franchise, which gives us yet another opportunity to hang out with our favorite characters like Katniss, Tris, Mad Max even Luke Skywalker at the cinema. We have a feeling ticket and popcorn sales are going to be fantastic. 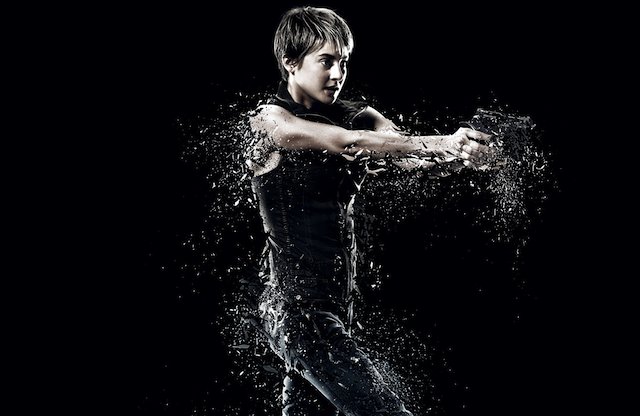 Shailene Woodley is back as Tris, fighting against the rigid society that seeks to expel her for being different. Ansel Elgort and Kate Winslet also star. 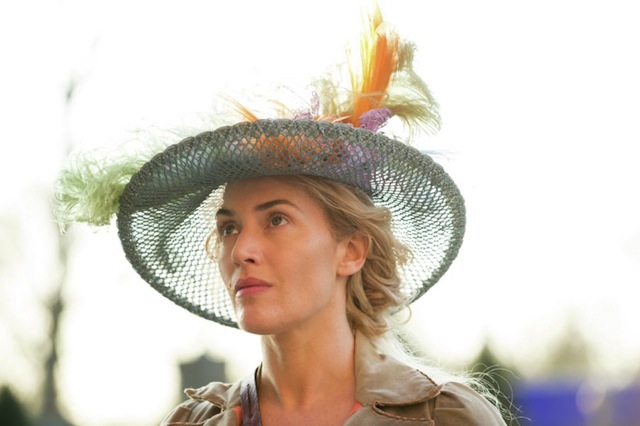 Sabine (Kate Winslet), a fiercely independent and talented landscape artist, attempts to design one of the largest gardens at King Louis XIV’s new palace at Versailles. Sabine fights to push the boundaries of gender and class while falling in love with the court’s renowned landscape artist André Le Notre (Matthias Schoenaerts).

A Little Chaos gets digging March 27 (in select cities). 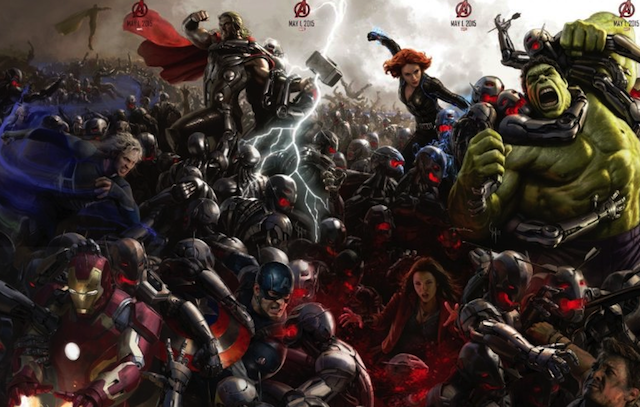 Avengers: Age of Ultron blasts into theaters May 1. 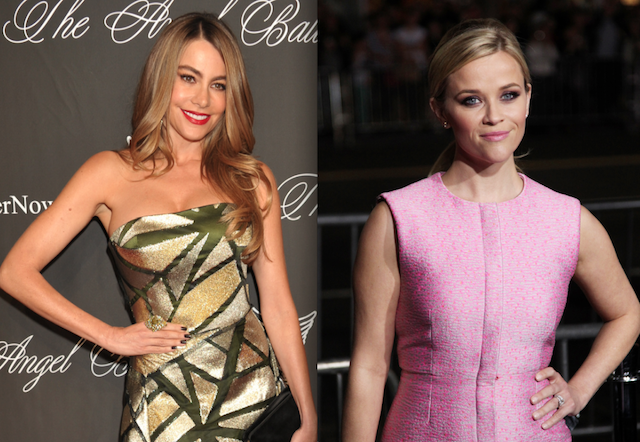 When a drug dealer’s wife (Sophia Vergara), goes on the run with a police officer (Reese Witherspoon), a lot of good and bad guys pursue them in this action-comedy.

Don’t Mess with Texas makes a run for the border on May 8. 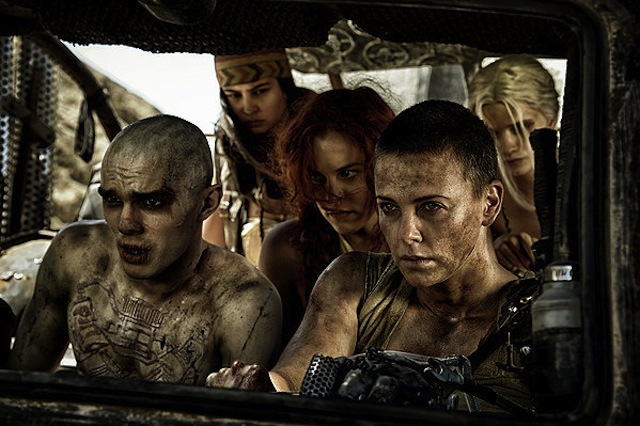 Max (Tom Hardy) is a warrior in the truest sense, even if the war he’s battling is against a broken, post-apocalyptic society. Charlize Theron and Nicholas Hoult also star. 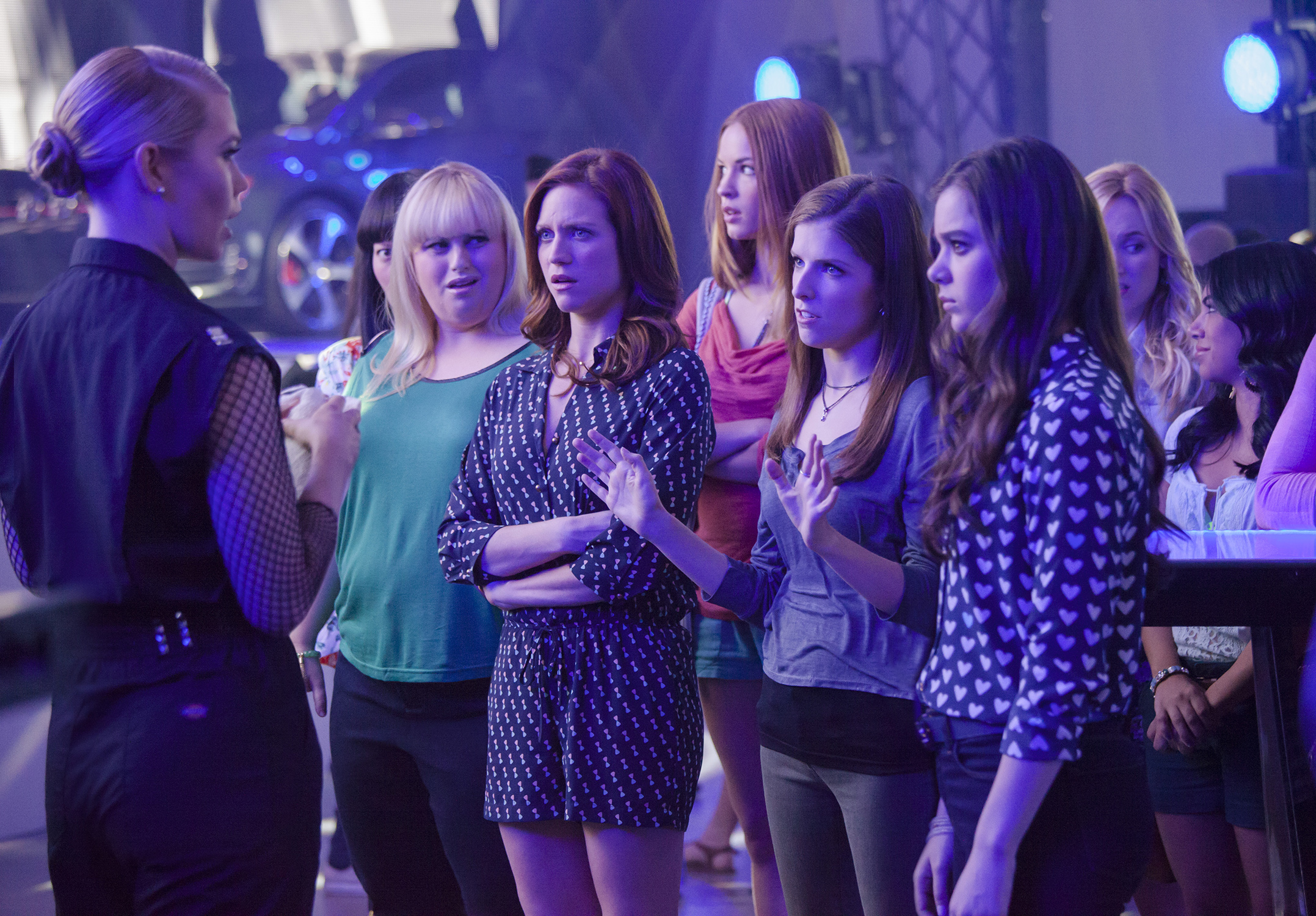 The Barden Bellas, including Anna Kendrick and Rebel Wilson, are back for more a cappella amusements. This one’s directed by Elizabeth Banks, who also stars. 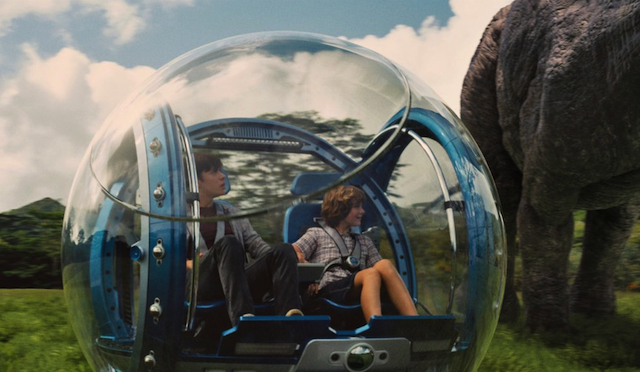 Image: Universal
We’ve seen the trailer and are just counting down the days before the yummy Chris Pratt saves humanity from hungry resurrected dinos.
Jurassic World roars into theaters June 12. 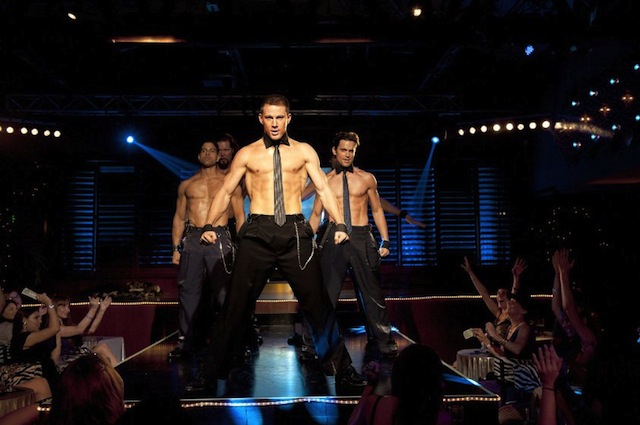 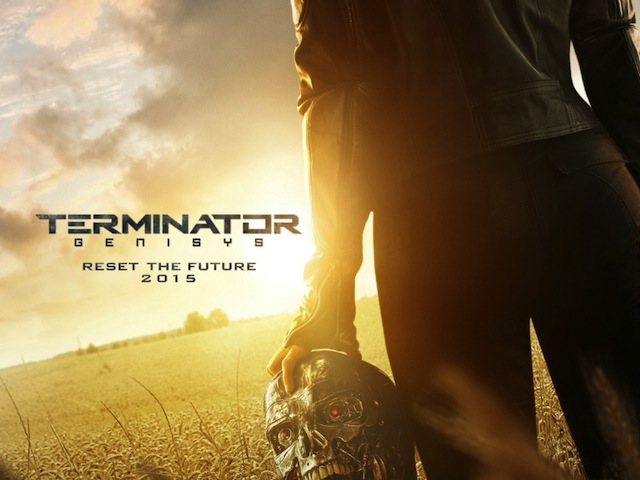 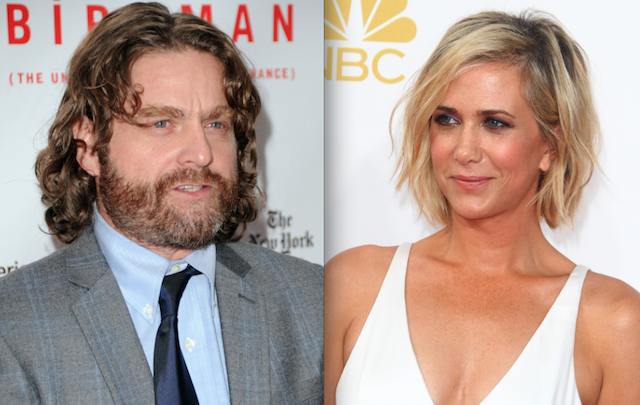 Jared Hess (Napoleon Dynamite), directs this action-comedy based on the true story of a simpleton named David (Zach Galifianakis), who thinks he can pull off a $17 million-dollar heist after his work crush Kelly (Kristen Wiig) convinces him to rob the armored truck company that employs them. 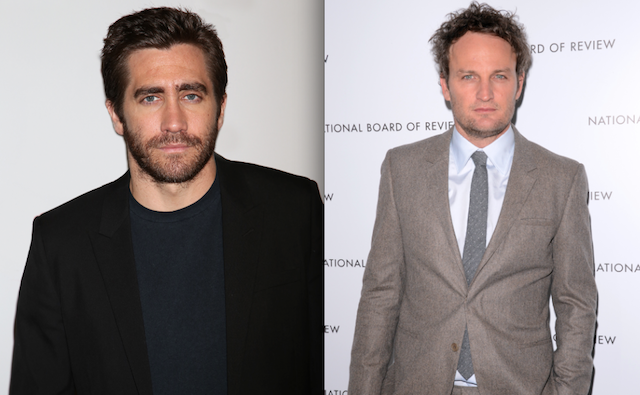 Based on the real 1996 Everest disaster, Jake Gyllenhaal and Jason Clarke become stranded on the world’s tallest mountain during a deadly storm. Keira Knightley also stars. 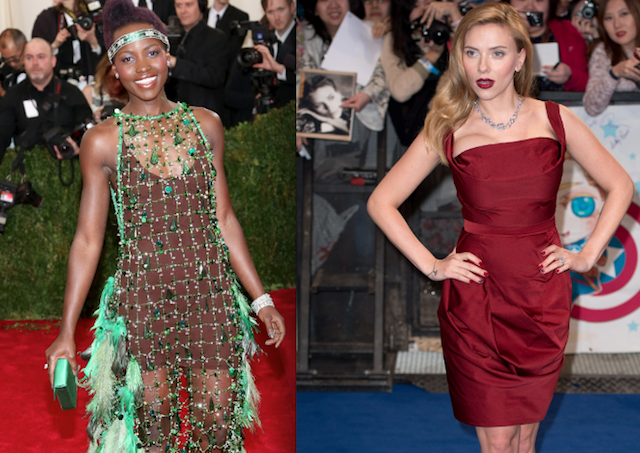 Based on the beloved children’s adventure story, this movie features Neel Sethi as Mowgli, Bill Murray as Baloo, Lupita Nyong’o as Rakcha and Scarlett Johansson as Kaa.

The Jungle Bookswings into theaters Oct. 9 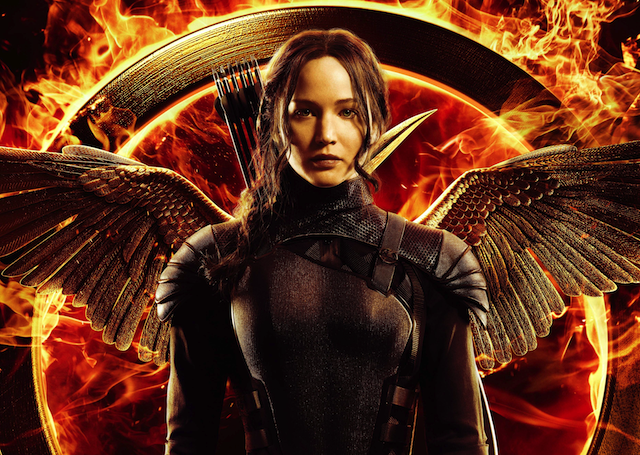 We are so ready for this franchise to reach to its final conclusion! So much has happened for actress Jennifer Lawrence since the first film premiered in 2012, and we can’t wait to see her next chapter. 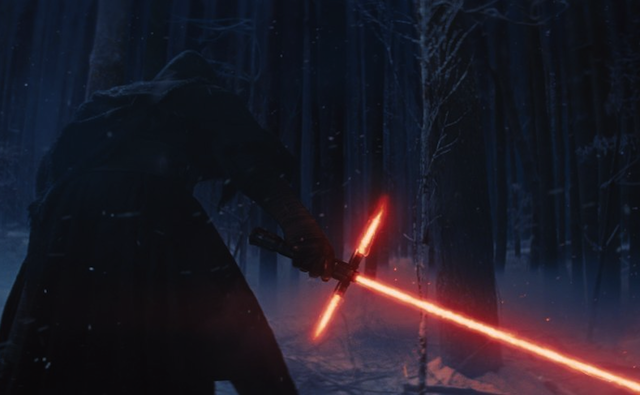 Set 30 years after the Return of the Jedi, Episode VIIreunites Mark Hamill as Luke Skywalker, Harrison Ford as Han Solo and Carrie Fisher as Princess Leia.

Star Wars: The Force Awakens is in theaters Dec. 18.