Topping the Ms. Foundation for Women’s list of feminist celebrities this year is our favorite Hogwarts grad, Emma Watson.

Watson snagged the honor by receiving the most votes in an online survey by the Ms. Foundation and Cosmopolitan — and the distinction didn’t exactly surprise us.

We’re still feeling inspired by Watson’s stirring speech at the U.N. back in September, where she issued an emotional call to arms on behalf of the HeForShe campaign for gender equality.

More: To hell with football, let’s talk about Emma Watson

But every woman (even those inadvertent feminists she spoke of in her speech) would be well served by reading these smart, powerful and — yes — feminist words from Watson.

1. “The more I spoke about feminism, the more I realized that fighting for women’s rights has too often become synonymous with man-hating. If there is one thing I know for certain, it is that this has to stop.” 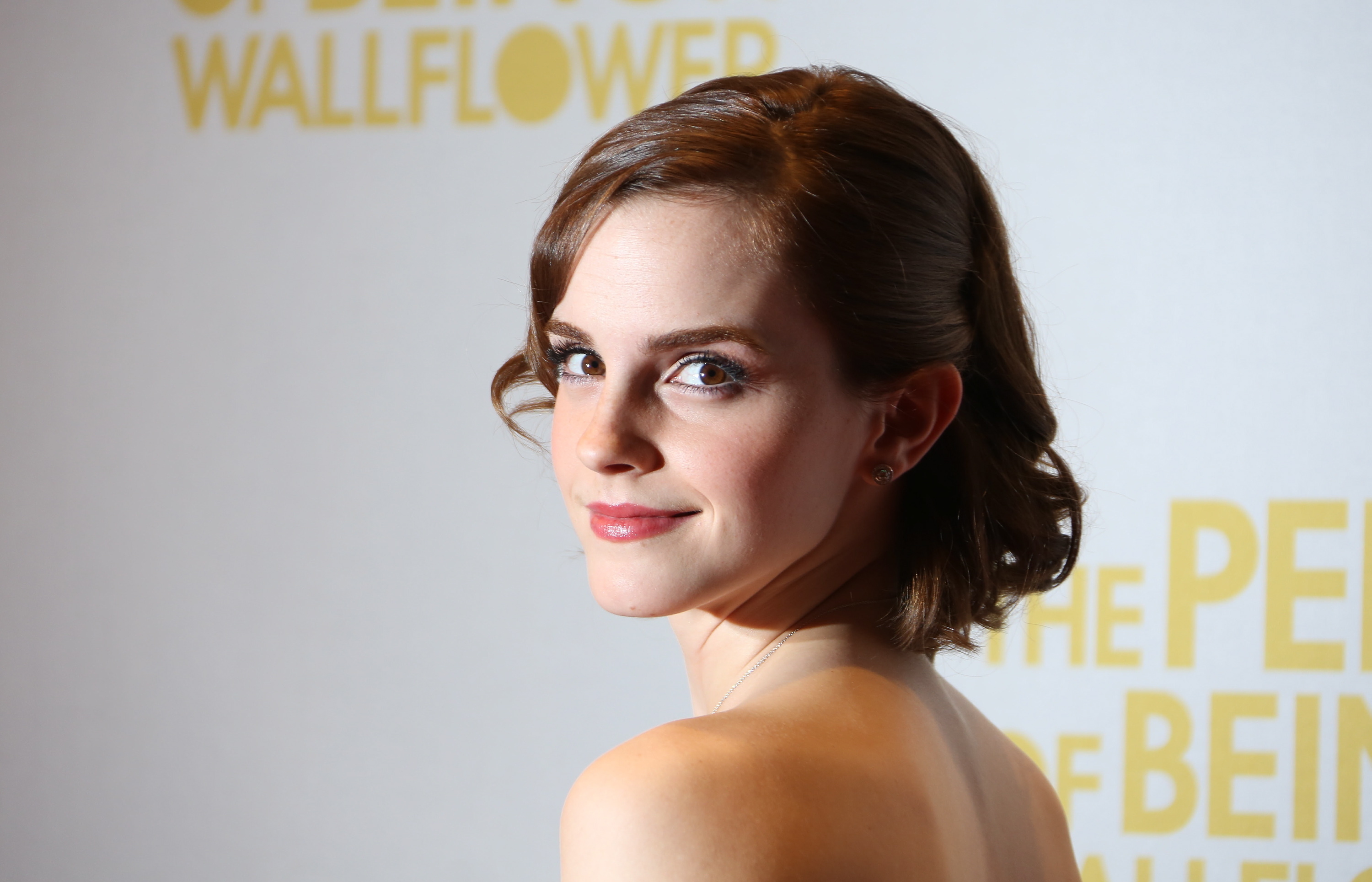 2. “The saddest thing for a girl to do is to dumb herself down for a guy.” 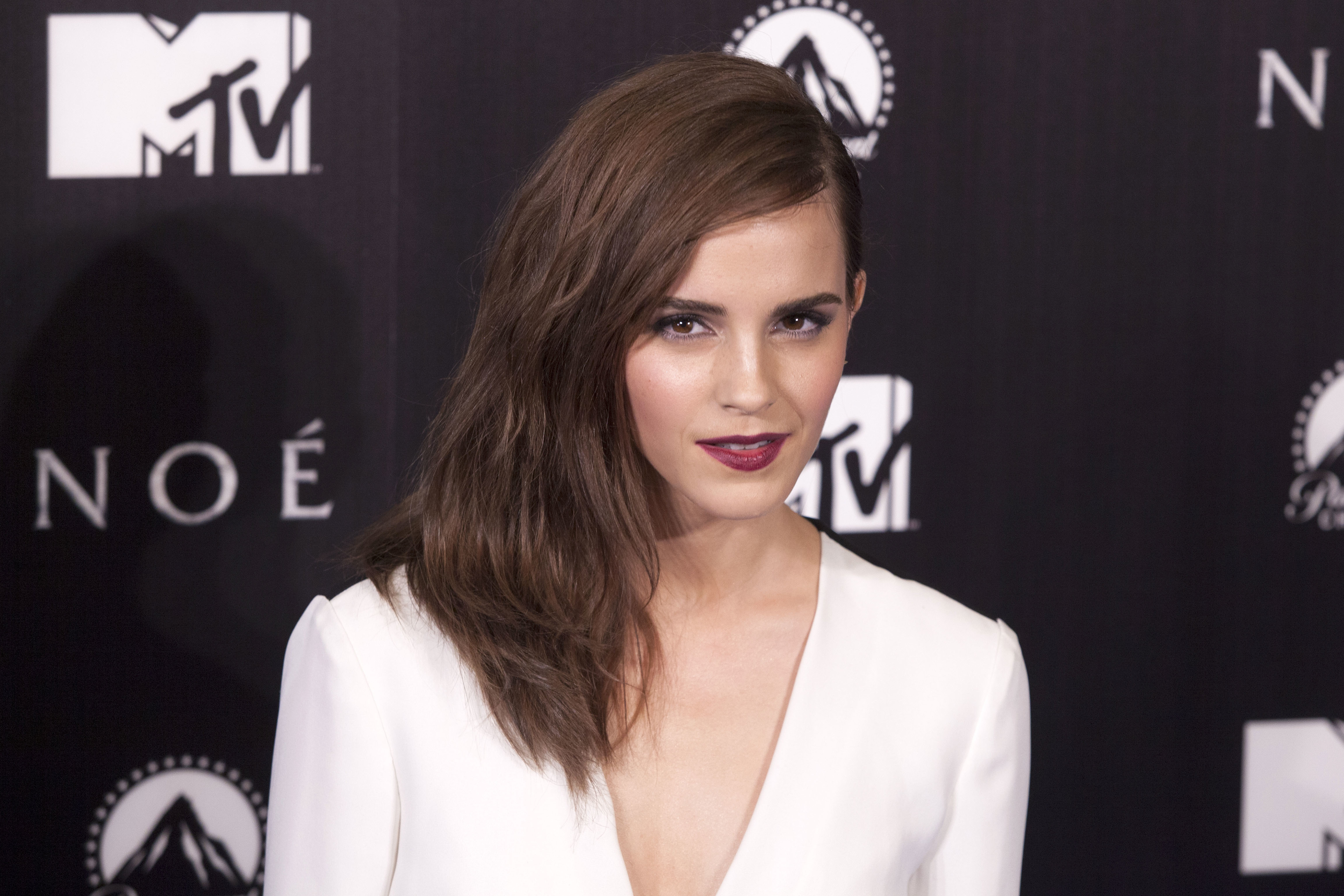 3. “I want men to take up this mantle so that their daughters, sisters, and mothers can be free from prejudice, but also so that their sons have permission to be vulnerable and human too, reclaim those parts of themselves they abandoned, and in doing so, be a more true and complete version of themselves.” 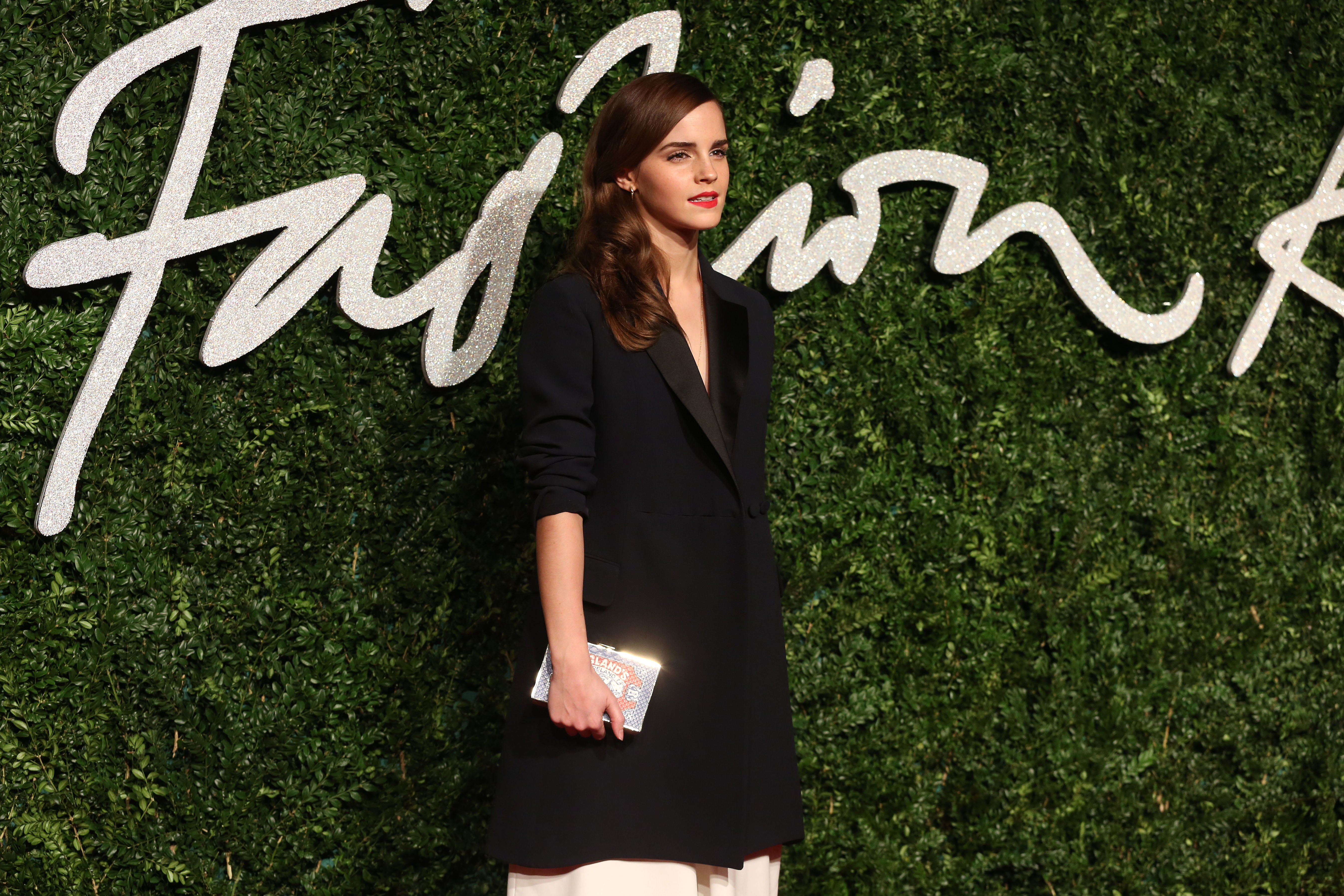 4. “For the record, feminism by definition is the belief that men and women should have equal rights and opportunities. It is the theory of political, economic and social equality of the sexes.” 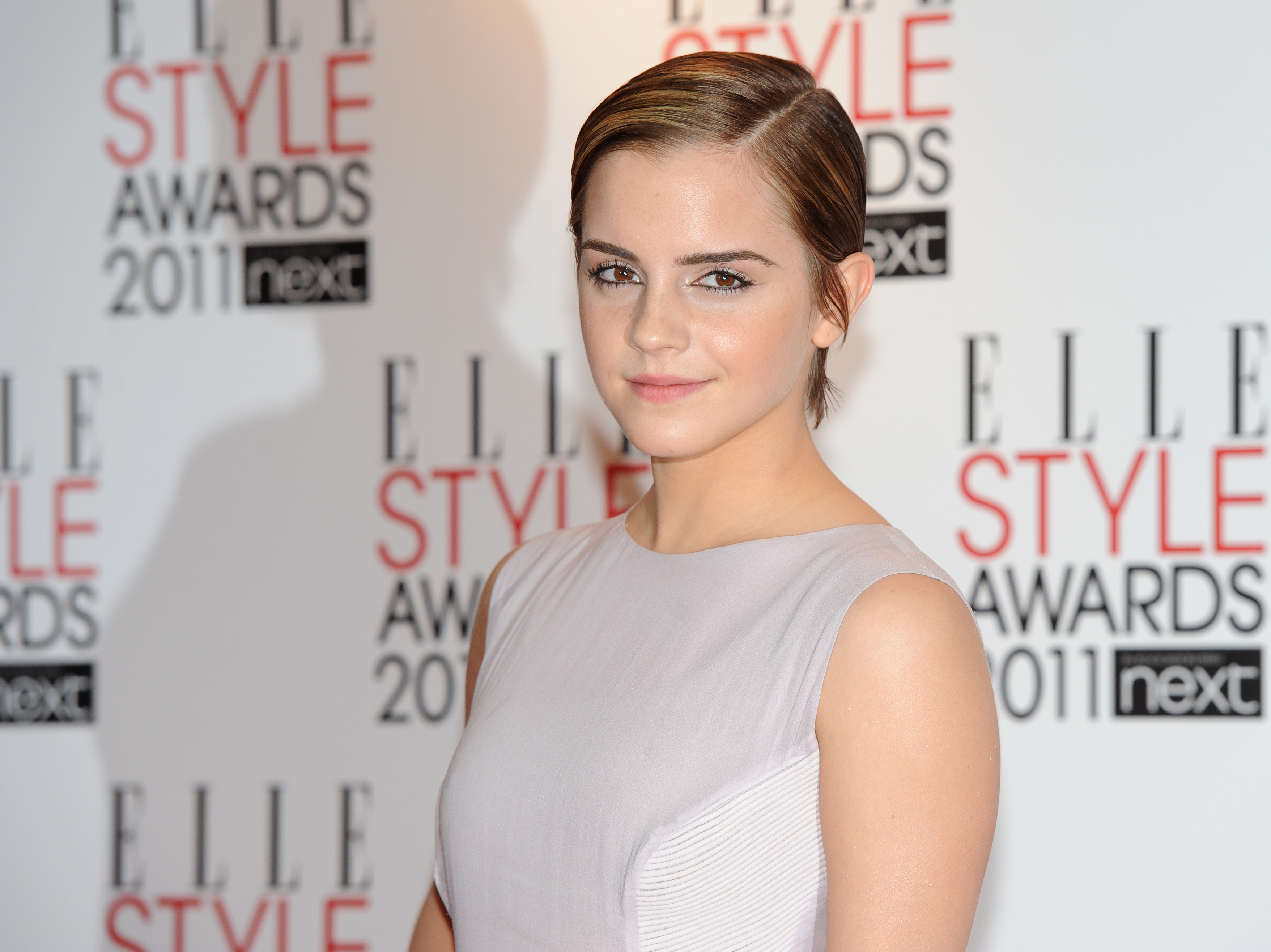 5. “I’m a feminist, but I think that romance has been taken away a bit for my generation. I think that what people connect with in novels is this idea of an overpowering, encompassing love — and it being more important and special than anything and everything else.” 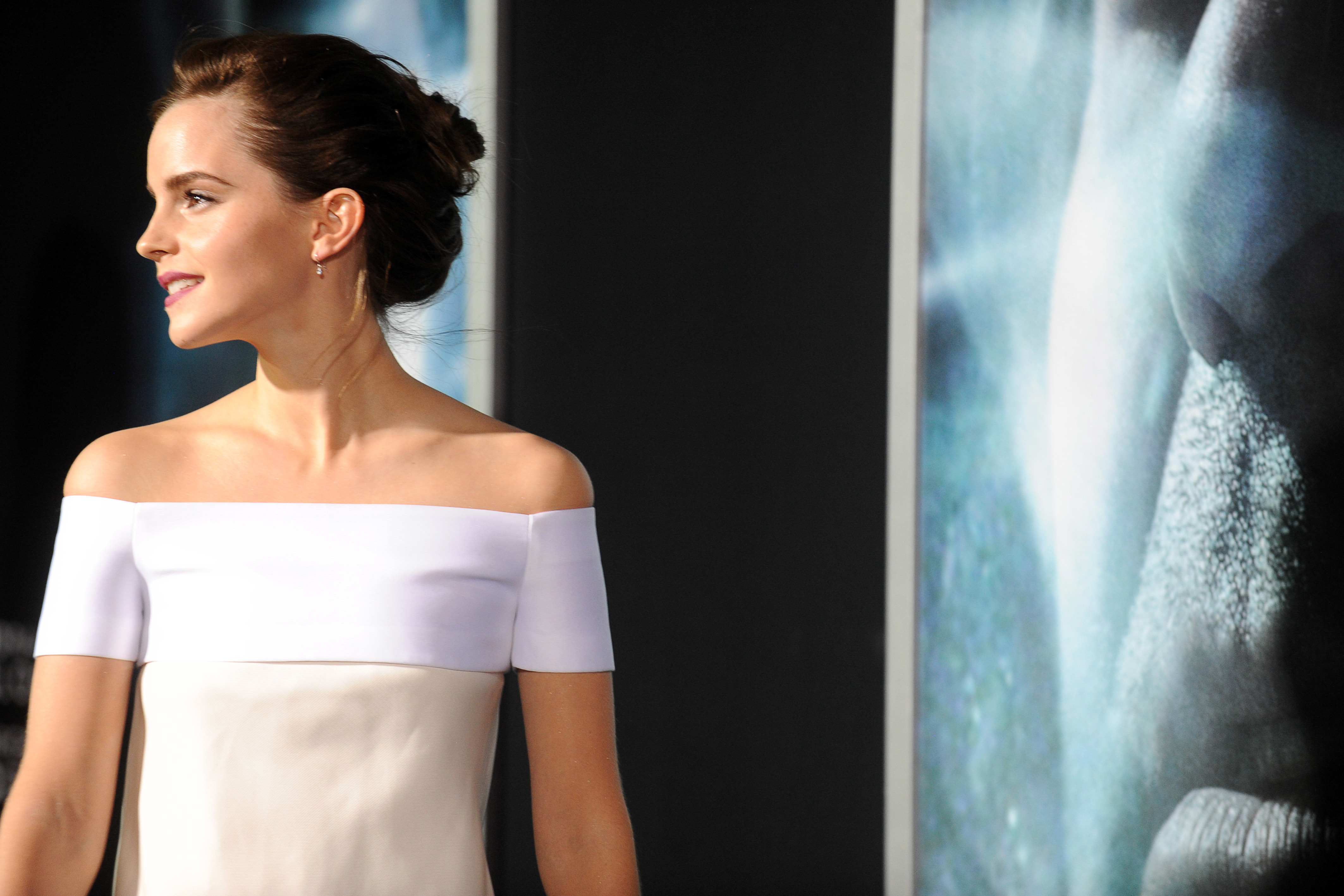 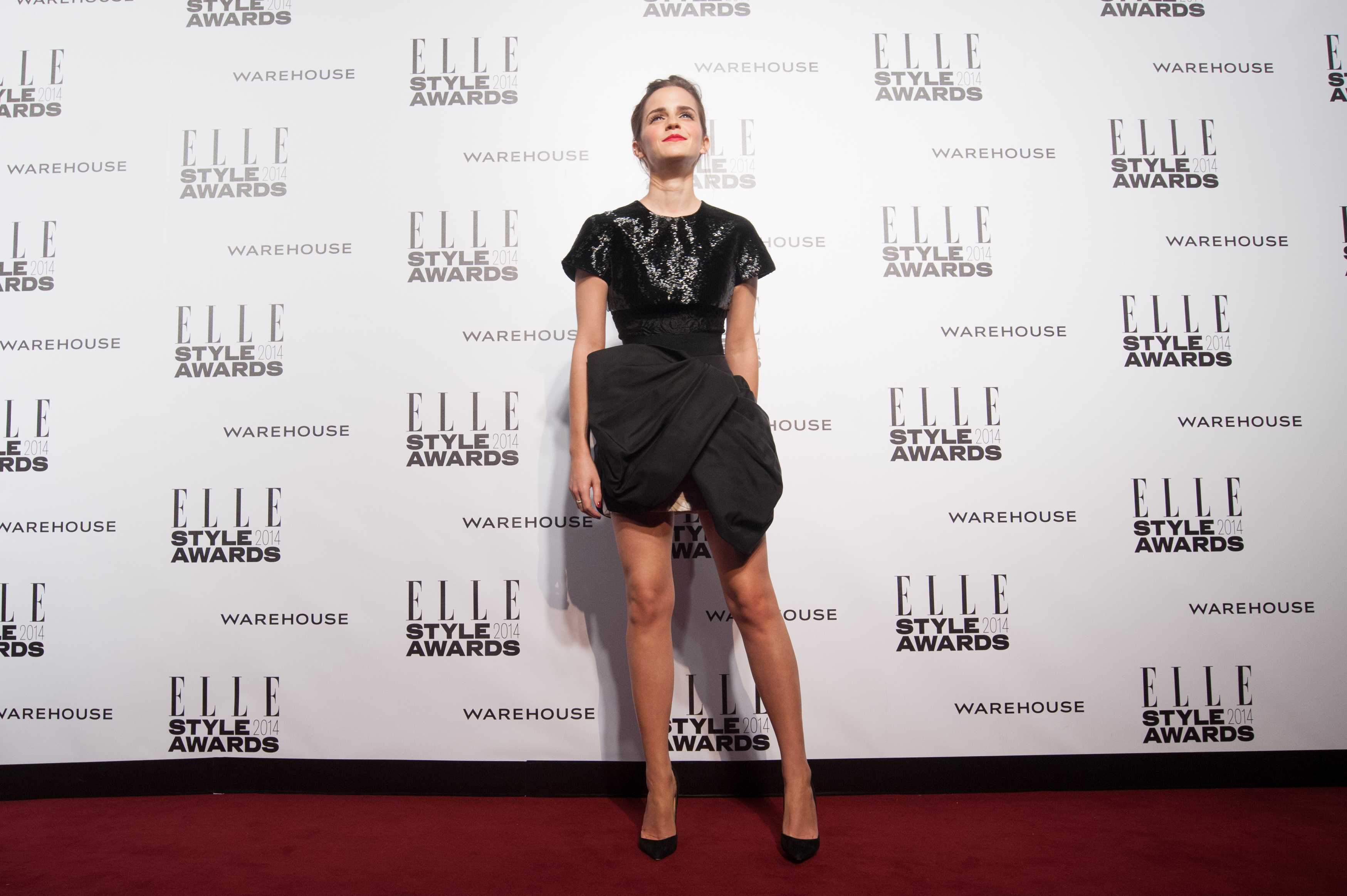 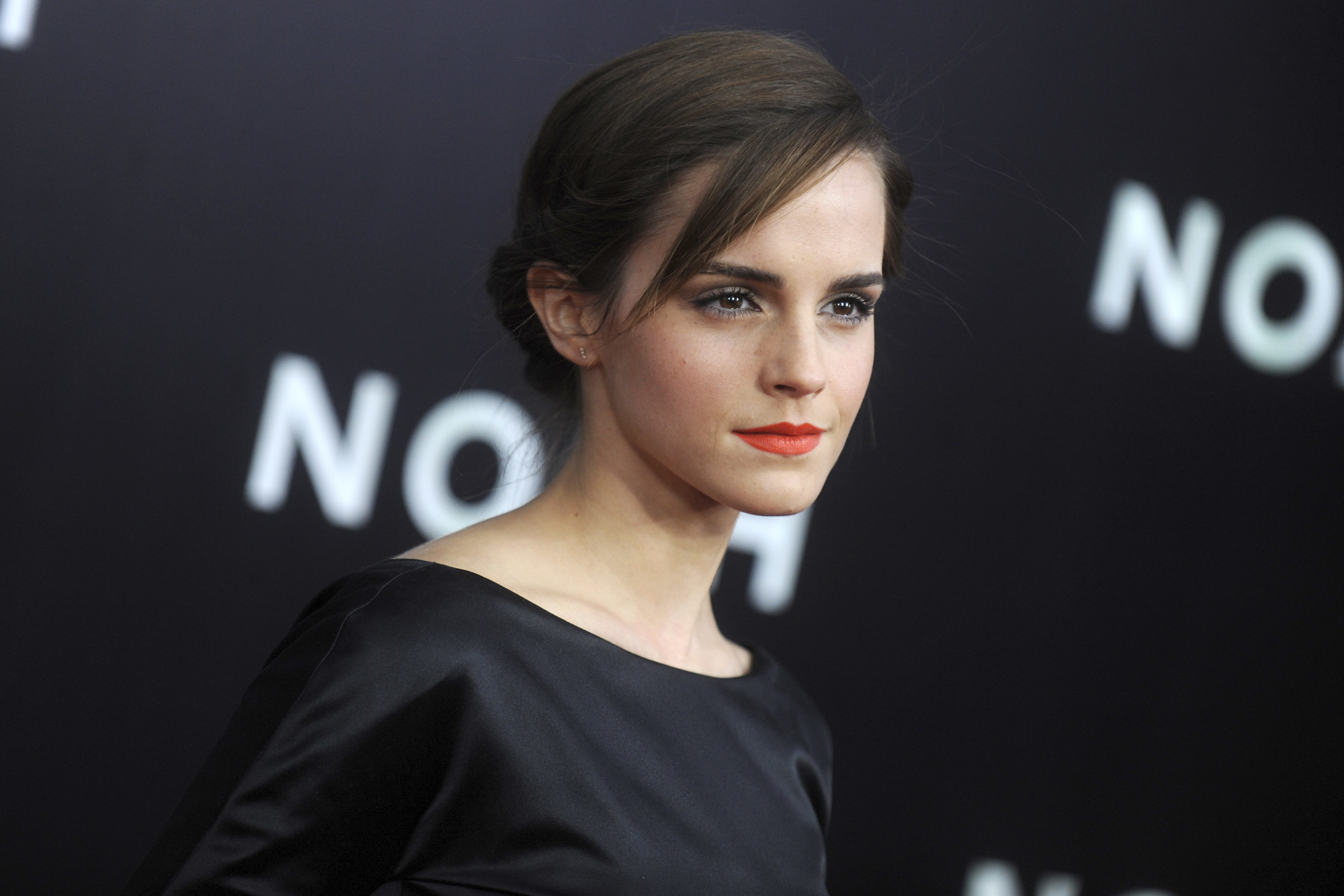 8. “I’ve probably earned the right to screw up a few times. I don’t want the fear of failure to stop me from doing what I really care about.” 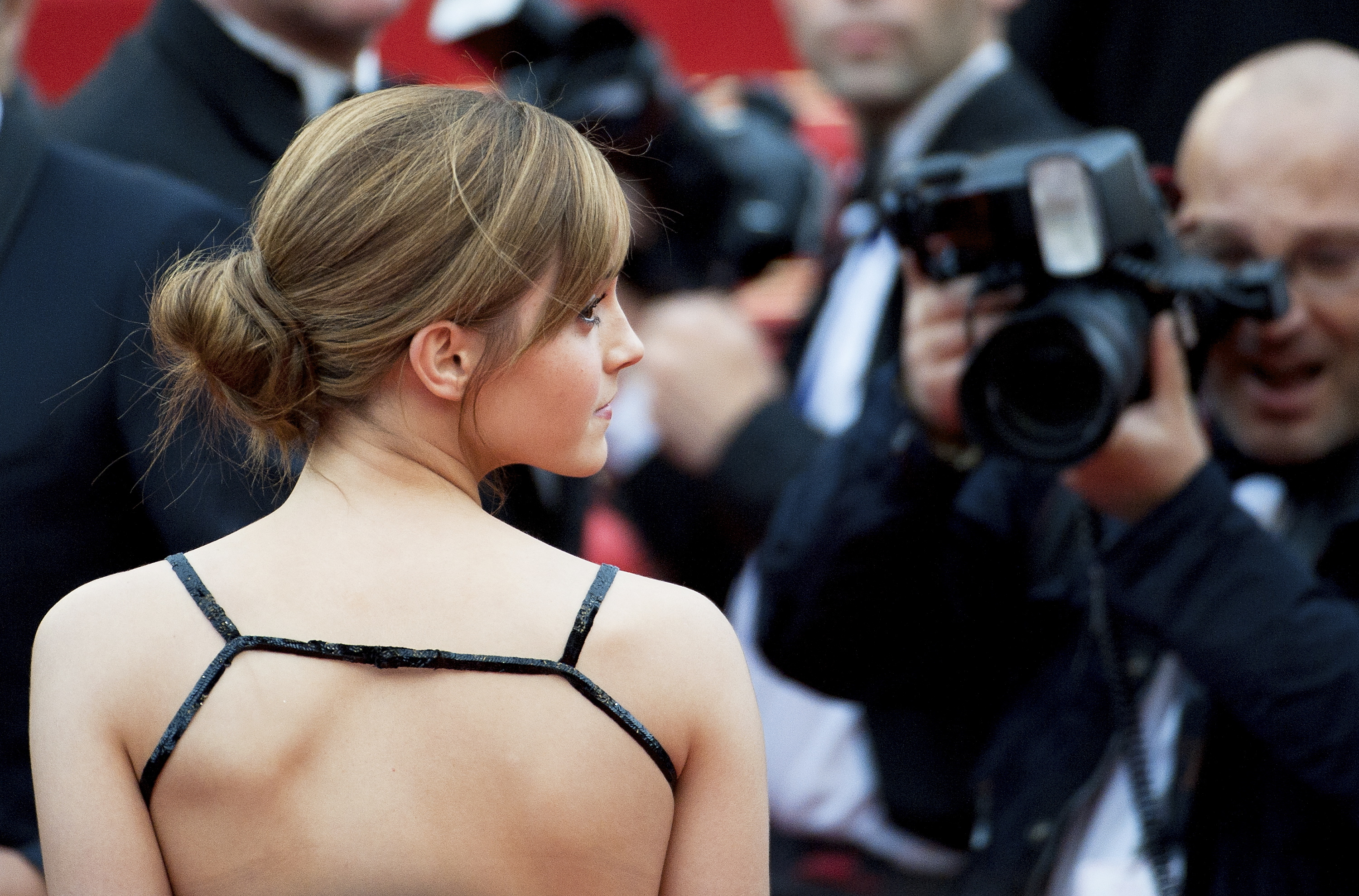 9. “I don’t have perfect teeth. I’m not stick thin. I want to be the person who feels great in her body and can say that she loves it and doesn’t want to change anything.” 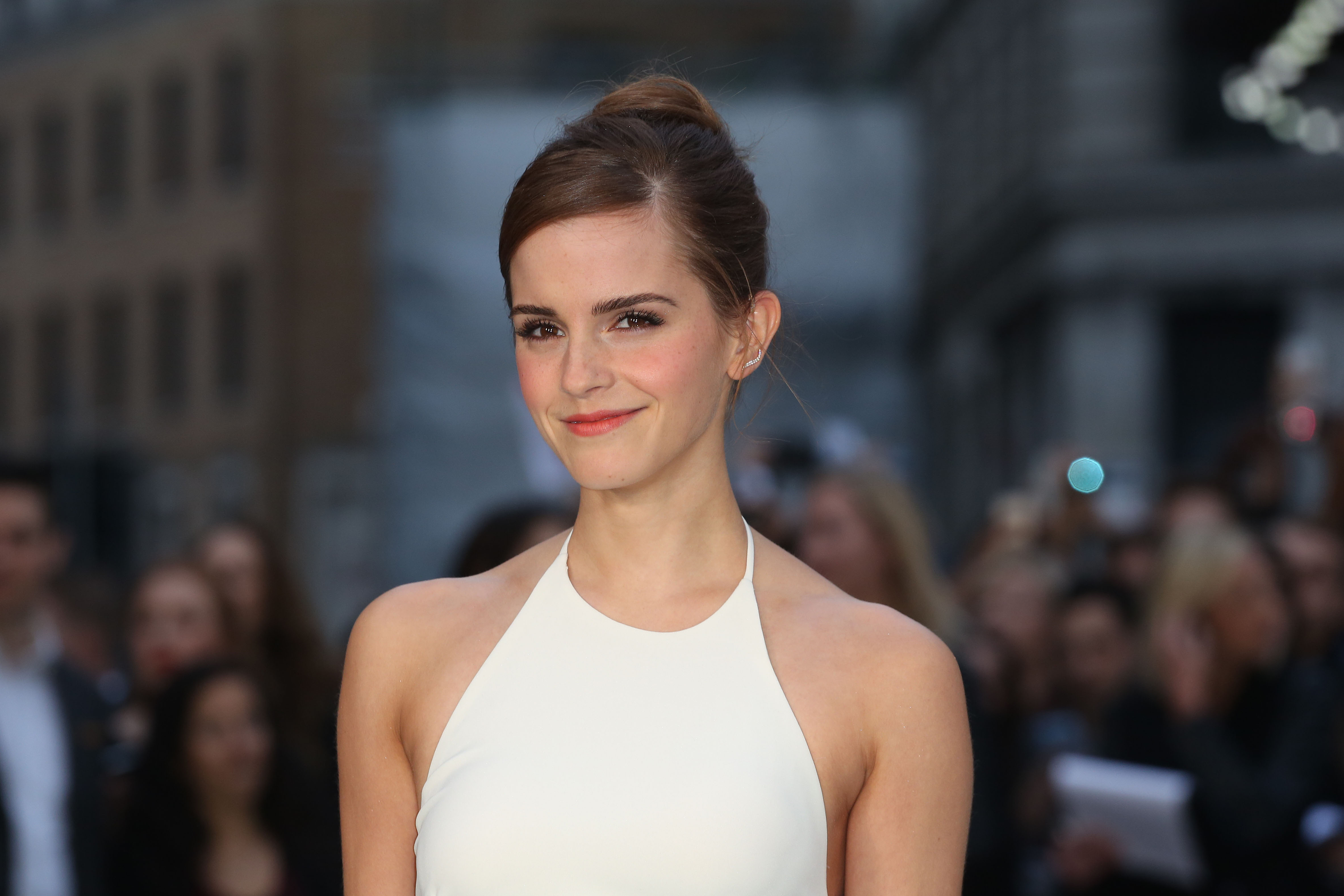 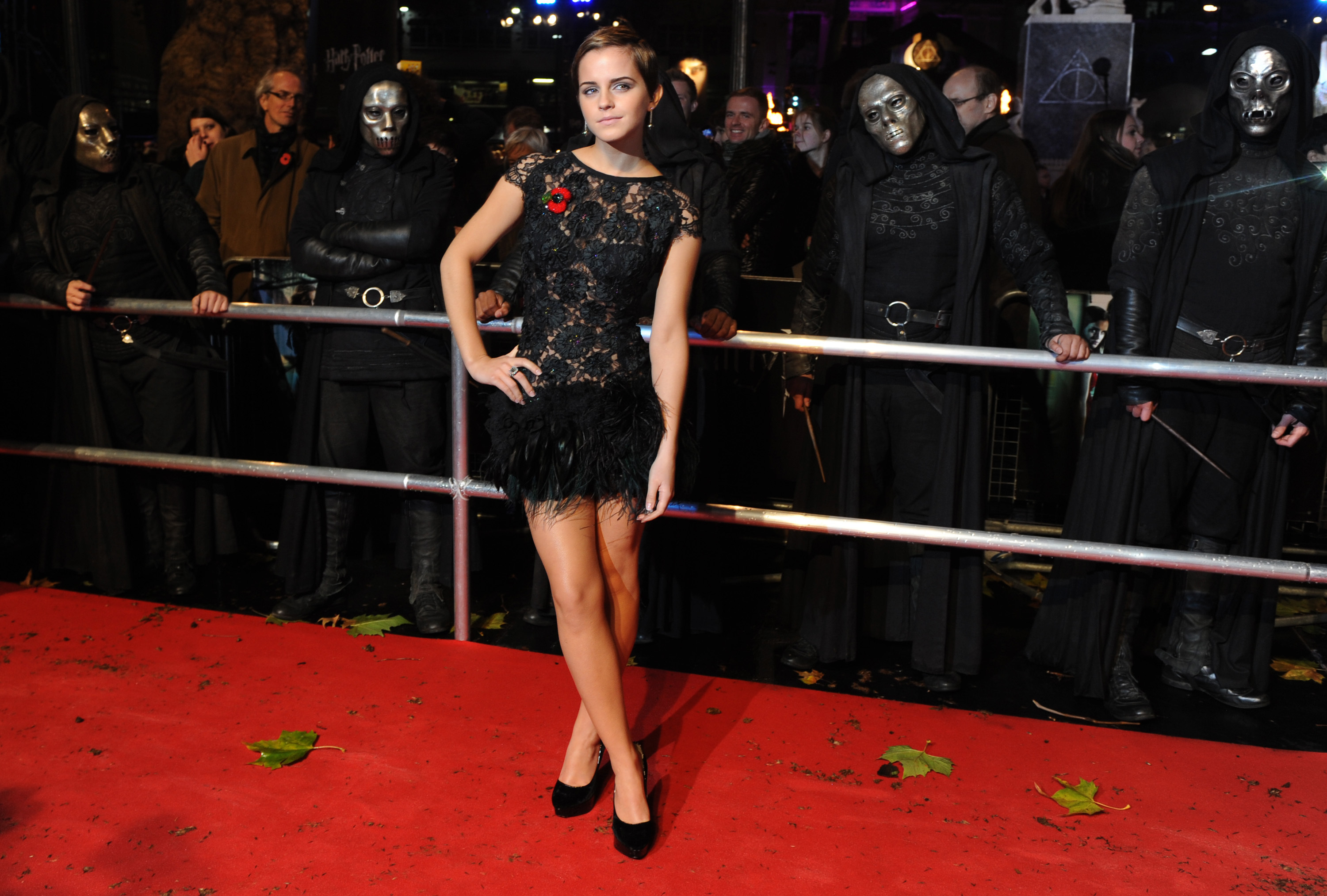 11. “I don’t want other people to decide who I am. I want to decide that for myself.” 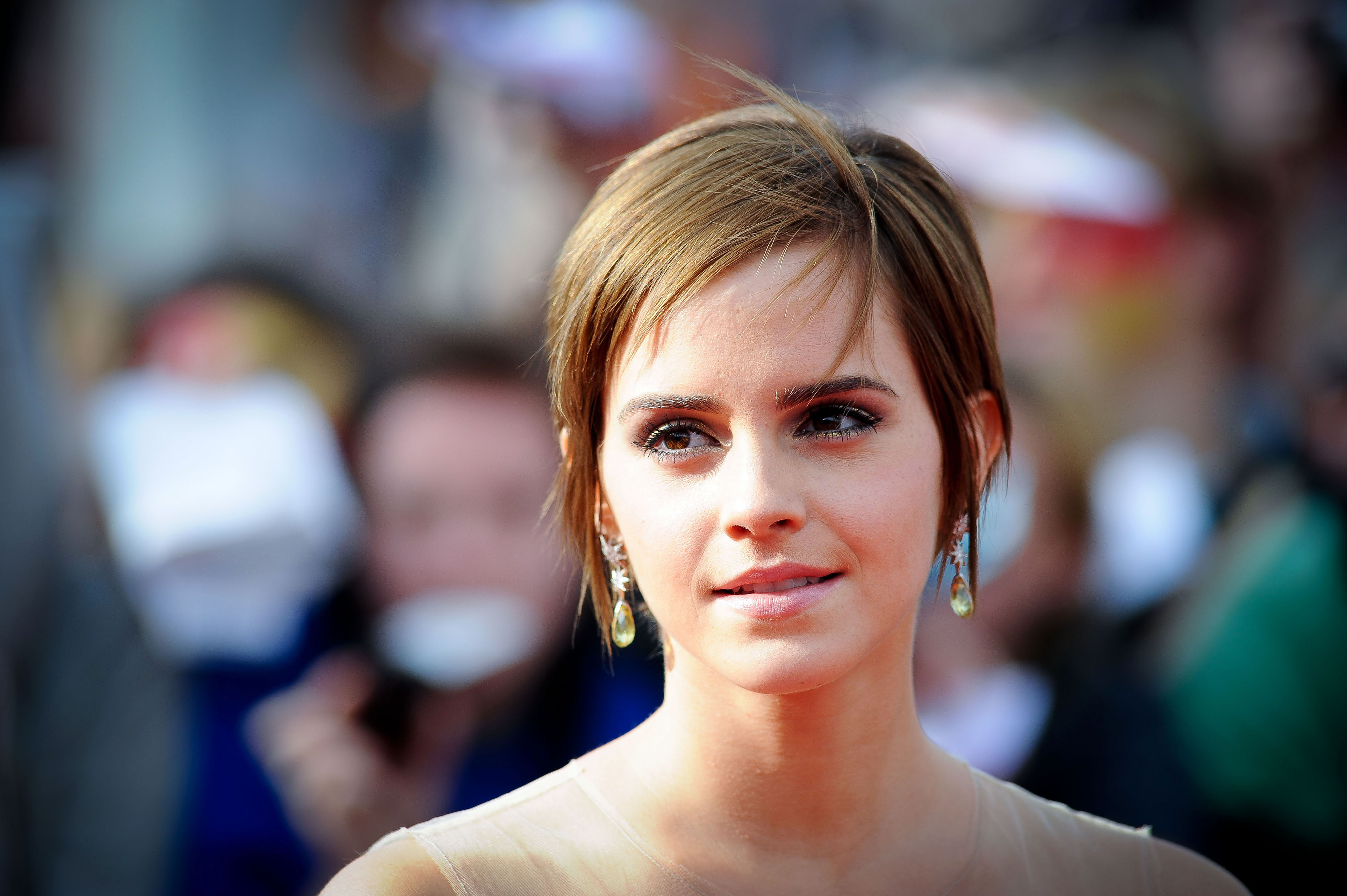 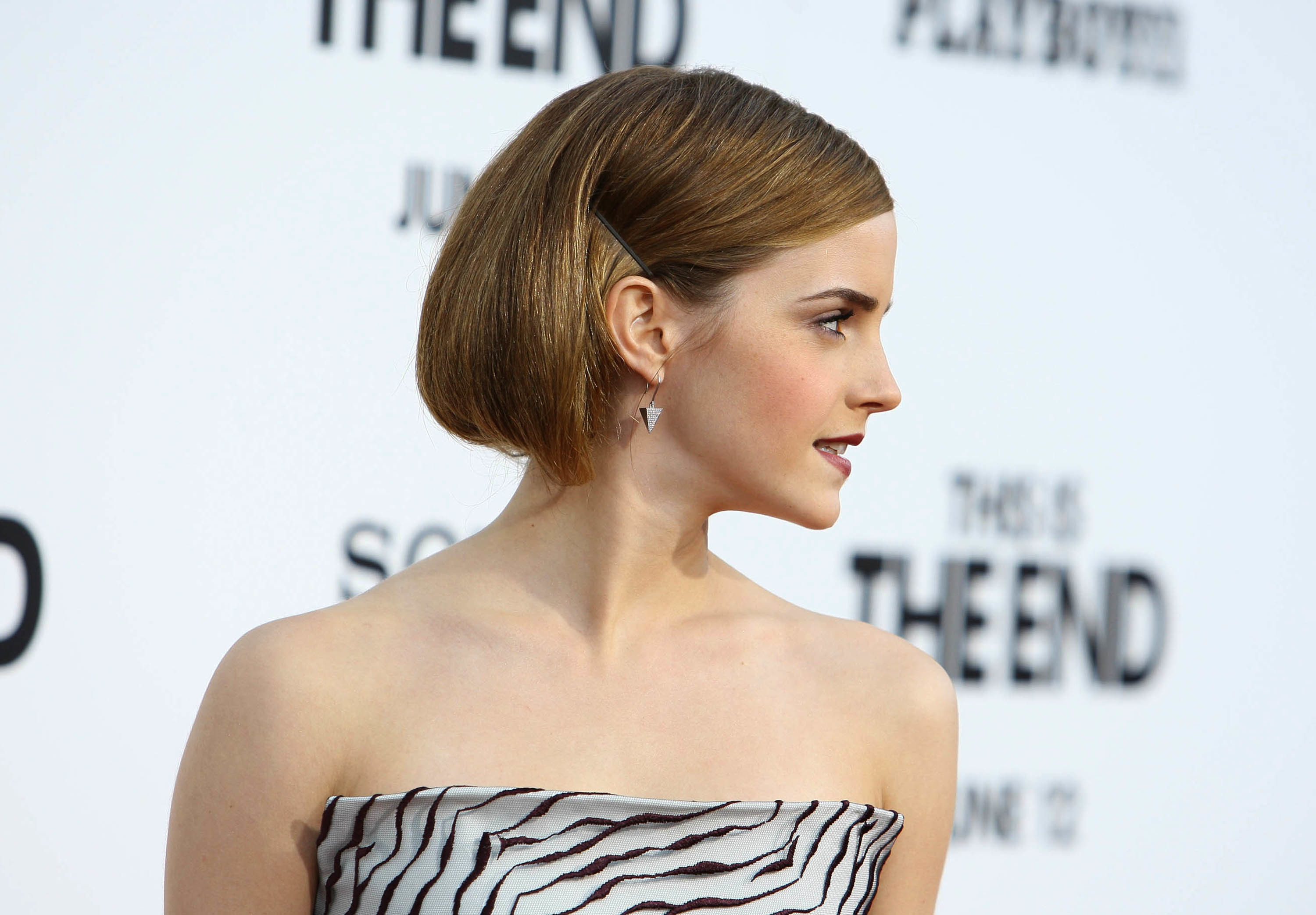 13. “As a younger woman, that pressure got me down, but I’ve made my peace with it. With airbrushing and digital manipulation, fashion can project an unobtainable image that’s dangerously unhealthy. I’m excited about the aging process. I’m more interested in women who aren’t perfect. They’re more compelling.” 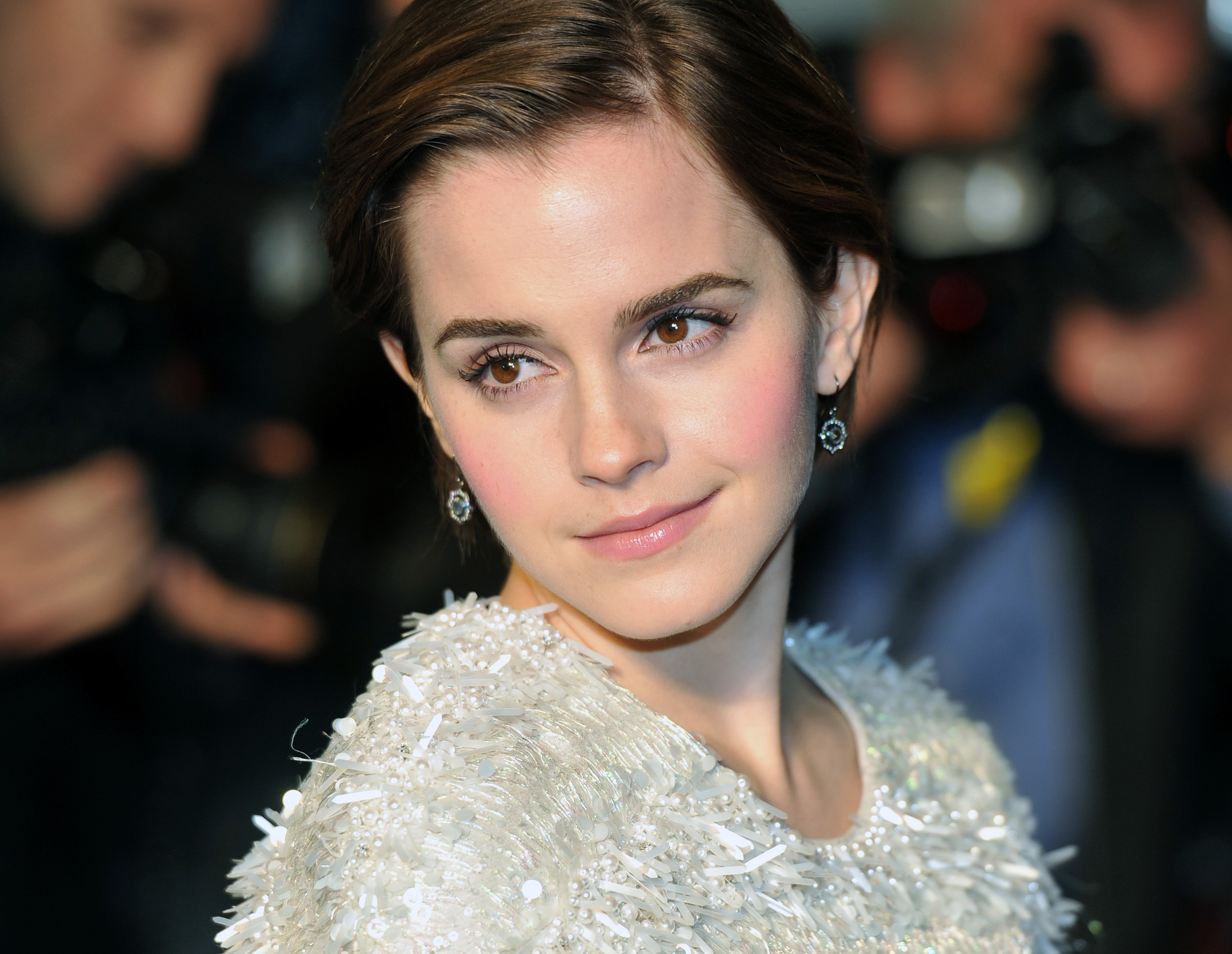 14. “I think the actresses who are really successful are the ones who are comfortable in their own skins and still look human.” 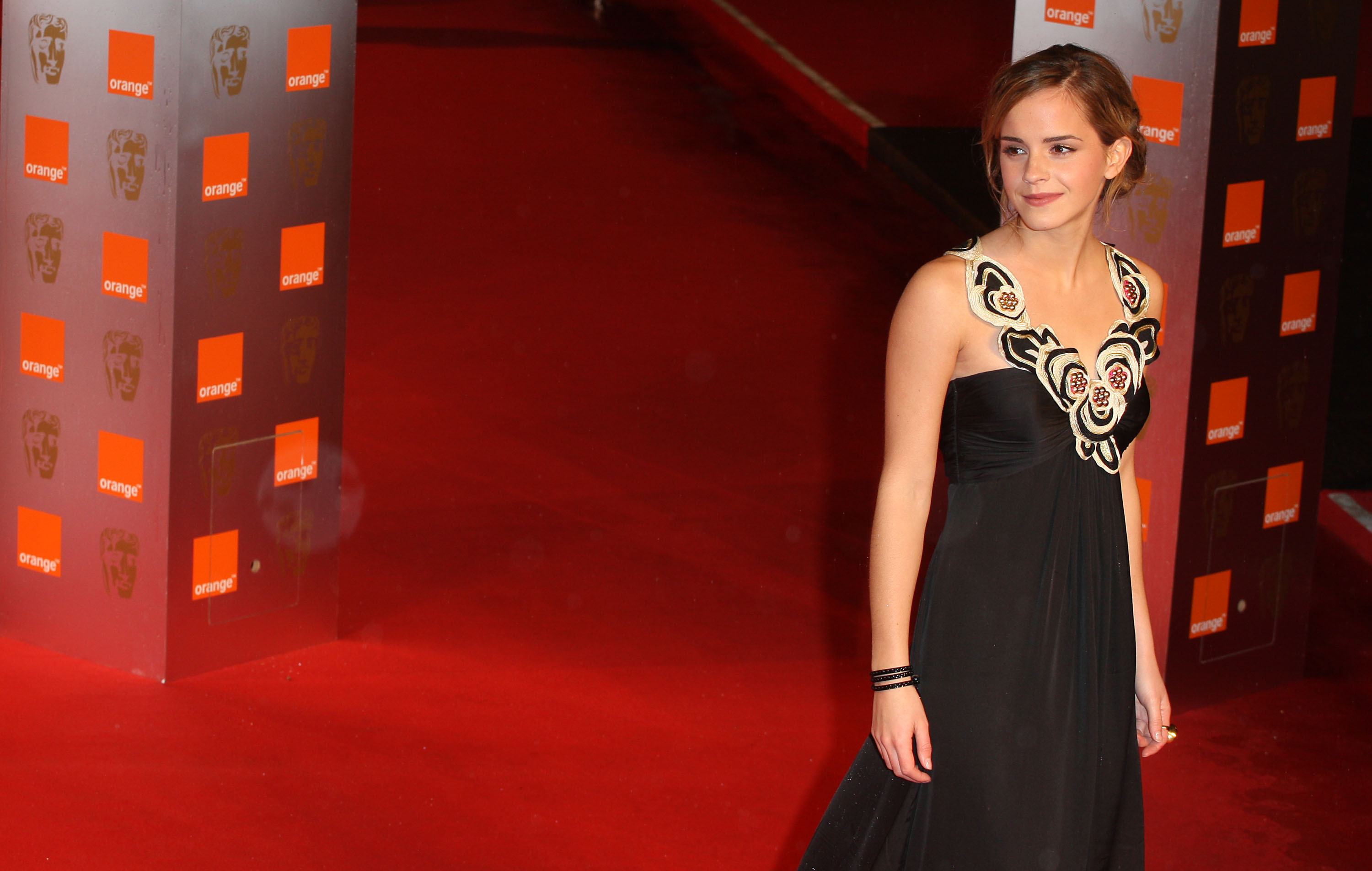 15. “Men, I would like to take this opportunity to extend your formal invitation. Gender equality is your issue, too.” 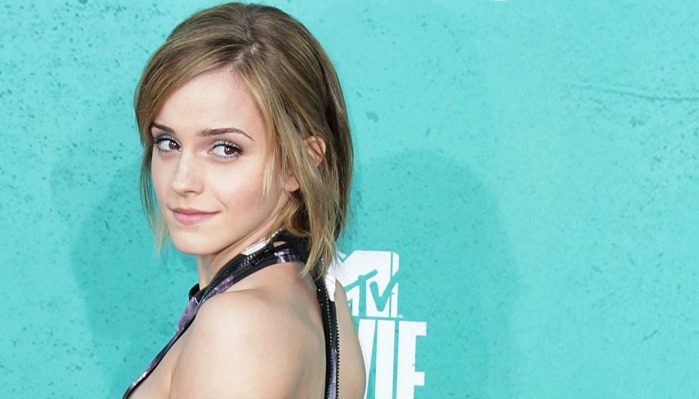