The recent debacle with Sony’s The Interview isn’t the first time a paranoid government stuck its nose into a Hollywood movie. Looking back now, it’s hard to believe that the American classic It’s a Wonderful Life was once scrutinized by our own FBI for its possible Communist themes. Seriously?

After World War II, the global political landscape completely changed. America had a new threat: Communism. As our government became intent on stopping any Communist ideals from entering our culture, its metaphorical eyes narrowed on the left-leaning liberals of Hollywood.

What’s ironic is that Hollywood is the ultimate capitalist business model, where profits are the bottom line. Nonetheless, the FBI issued a memo detailing its concerns for the Christmas film It’s a Wonderful Life. Here they are. 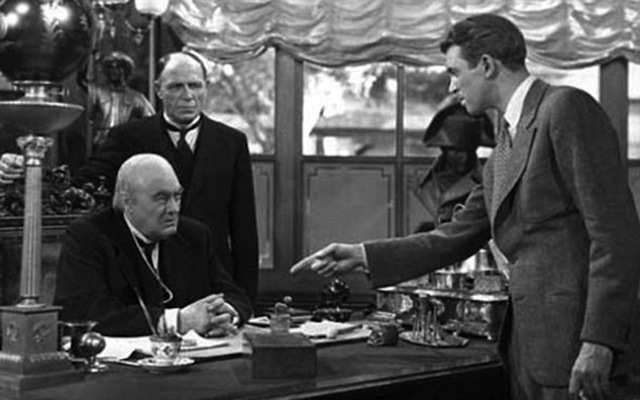 1. Presents bankers as mean and greedy

During and after the Great Depression, nearly everyone had money troubles. George Bailey (Jimmy Stewart) personified the common man, dealing with his own financial issues in the film. When George applies to the bank for a loan, hoping to avoid bankruptcy, he gets turned down. Of course, this is the major conflict that sets up George’s question of “What if I’d never been born?” It seems to us that the FBI read a bit more into this plot point than it needed to.

The grand-uncle of Drew Barrymore, Lionel Barrymore established himself as one of the greatest cinematic villains of all time when he played banker Henry F. Potter in the film. The FBI called the character a “Scrooge type” in an attempt to make him “the most hated man in the picture,” and it was correct. His character was clearly influenced by Dickens’ Scrooge, making for a stereotype many people can relate to. The FBI even argued that this was a “common trick used by Communists.” Does that also make Charles Dickens a communist? We don’t think so. 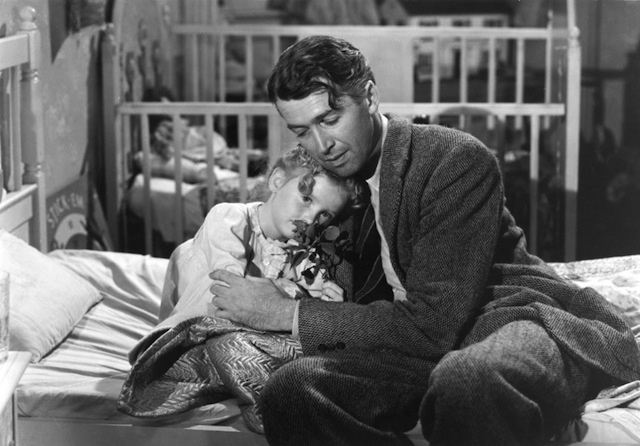 The movie depicts a battle between a wealthy, slumlord-type bank and a regular Joe who just wants to do what’s best for his community. The FBI seemed to think that the film intended to make big business look bad and cast doubt among people trying to figure out who to trust in the financial world.

Banker Henry Potter is mistakenly handed $8,000 inside a newspaper by Uncle Billy (Thomas Mitchell). The money is intended to be deposited into the bank, but Potter greedily keeps the money, knowing George’s company will be forced into bankruptcy. The FBI thought the film’s intention was to make the upper class appear dastardly and despicable.

More: The dark and secret history of The Wizard of Oz 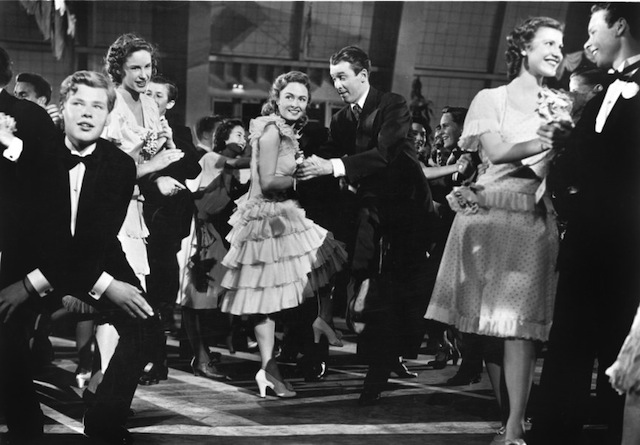 Director Frank Capra was an Italian immigrant, coming to the U.S. in the third-class steerage section of a ship when he was 5 years old. He grew up to be a three-time Oscar winner — a true rags-to-riches success story.

Capra’s films were intended to be “fantasies of goodwill,” often depicting the struggle of the underdog. It seems the FBI back then would have preferred films that focused on the success of the upper class and positive attributes of big business.

After World War II, America rose as an economic power and these types of “underdog” movies fell out of favor, giving rise to the historic films like The Ten Commandments, science fiction like The Day the Earth Stood Still and the canon of Alfred Hitchcock movies that dealt with suspense and psychological thrills.

It’s a Wonderful Life will air on NBC on Wednesday.