In the circa-1992 words of rocker, Patty Smyth, sometimes love just ain’t enough. And when that proves to be the case with our favorite married celebs, it doesn’t just break their hearts. It breaks ours, too, as was the case with these 15 devastating splits we still can’t seem to get over.

1. Amy Poehler and Will Arnett

When famously funny couple, Amy Poehler and Will Arnett, announced their split in September 2012 after 10 years of marriage, we didn’t want to believe it could be true. Poehler admitted “getting a divorce really sucks,” but also expressed how proud she is of how they have adapted to coparenting. “I am beyond grateful he is their father, and I don’t think a 10-year marriage constitutes failure.”

More: Why Kris Jenner is wrong about a Kim Kardashian/Kanye West divorce 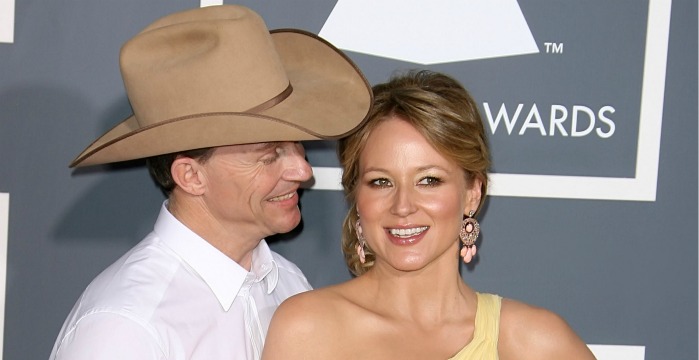 Considering Jewel and Ty Murray dated for a decade before tying the knot in the Bahamas in 2008, we thought for sure the singer and her rodeo cowboy husband would last forever. Alas, she announced earlier this year that she and Ty were splitting but would remain committed to their friendship and to their son, Kase. 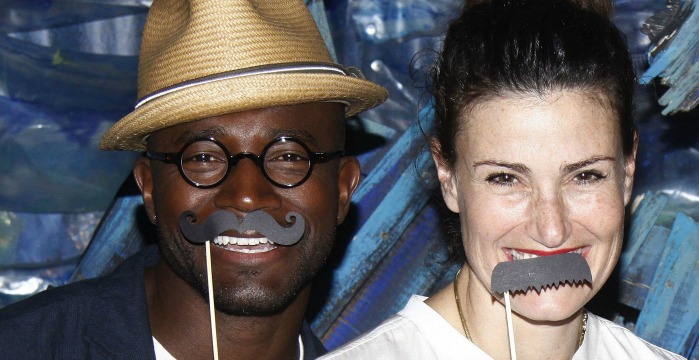 Taye Diggs married his Rent costar, Idina Menzel, in 2003 and a son soon followed. Unfortunately, after 10 years of marriage, the couple decided to go their separate ways. The fact that this too-cute-for-words pair couldn’t make it work was a bummer, but the timing seemed especially sad since Diggs wasn’t around to celebrate Menzel’s success from the animated megahit, Frozen. 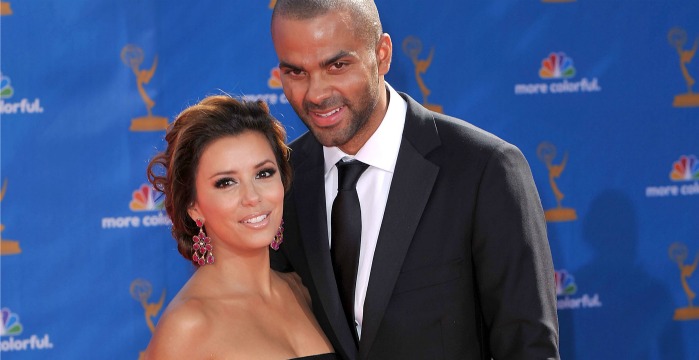 Tony Parker swept petite Eva Longoria off her feet in 2004 and the couple was married in a dream Parisian ceremony in 2007. Sure, we were a little skeptical at first, but the couple won us over with their international displays of affection. To say we were devastated for Longoria when, in 2010, the couple split and Parker’s affair (possibly plural) came to light would be an understatement. 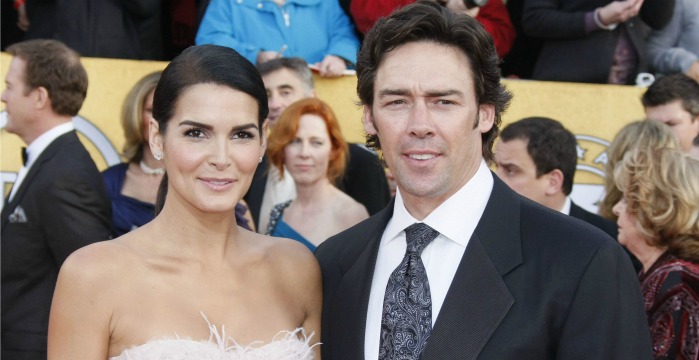 Some couples simply seem to have it together, and Angie Harmon and NFLer, Jason Sehorn, fit that bill. And they were obviously pretty precious together, too — I mean, c’mon, a surprise proposal on The Tonight Show with Jay Leno? Adorable. Their three daughters? Adorable. Still, they announced this year that they were separating after 13 years of marriage. We’re naively hoping they’ll change their minds. 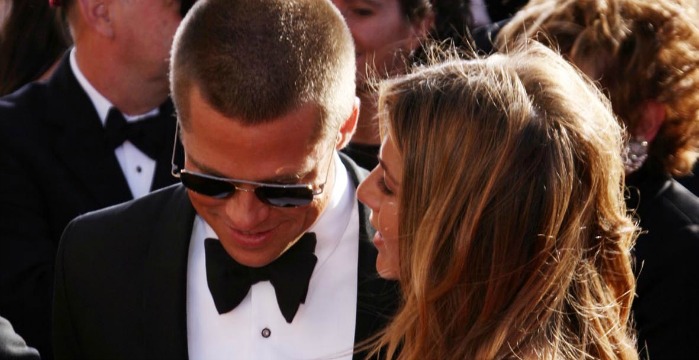 Let us preface this by saying that all’s well that ends well — both Brad Pitt and Jennifer Aniston went on to find happiness again after their five-year marriage ended in 2005. But, for real, we buried our faces in a box of chocolates when America’s golden couple went down in flames amid rumors of an affair between Pitt and his Mr. & Mrs. Smith costar and now wife, Angelina Jolie. 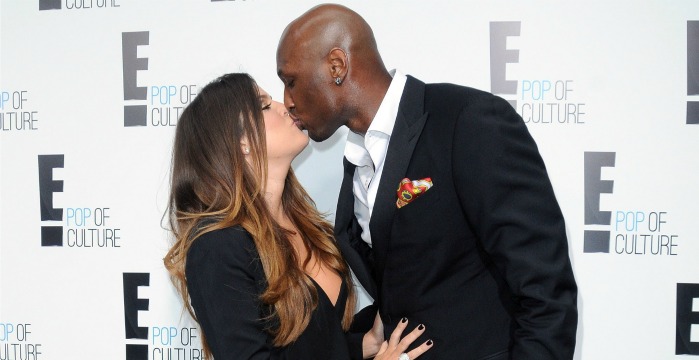 Is it crazy to think whirlwind courtships like Khloé Kardashian and Lamar Odom’s can work? Maybe. Still, that didn’t keep us from rooting for these two when they married in a fairy tale wedding in 2009. When rumors began to surface that Odom was abusing drugs and stepping out on Kardashian, we didn’t want to accept that he was turning into his pops. 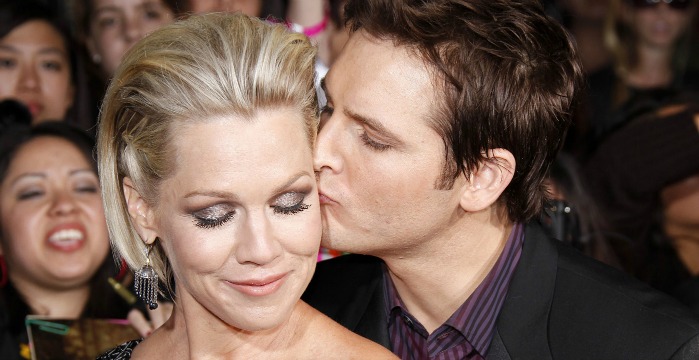 In the ever-growing list of celebrity breakups we never saw coming, consider Jennie Garth and Peter Facinelli somewhere near the top for us. This lovey couple — who met in 1995 on the set of the film, An Unfinished Affair — married in 2001 and went on to grow their family with three beautiful daughters: Luca Bella, Lola Ray and Fiona Eve. We were, dare we say, flabbergasted when Facinelli filed for divorce in 2012. 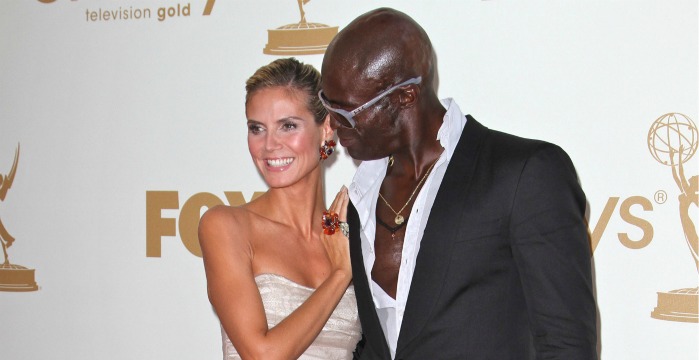 Sigh. Heidi Klum and Seal’s story couldn’t have been sweeter — she met the singer after a nasty breakup with Flavio Briatore, while she was pregnant with the latter’s child. Seal stood by Klum throughout the pregnancy and “is Leni’s father,” Klum asserts. The adorable couple also went on to have three biological children together, but despite annual vow renewal ceremonies, decided to call it quits in 2012. Klum is now dating Vito Schnabel… but we secretly wish Seal still had her heart. 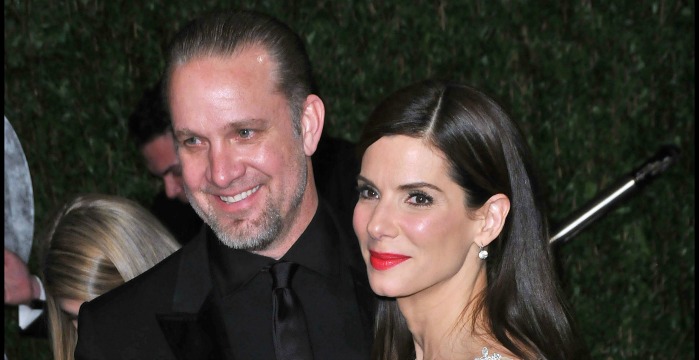 Who cheats on one of the most beloved actresses ever? Dillholes like Jesse James, that’s who. Our current hostility aside, though, we were totally behind this unlikely pairing when Sandra Bullock and James married in 2005. It was the major cheating scandal — and subsequent divorce — in 2010 that threw us for a loop and broke our hearts for sweet Sandy. 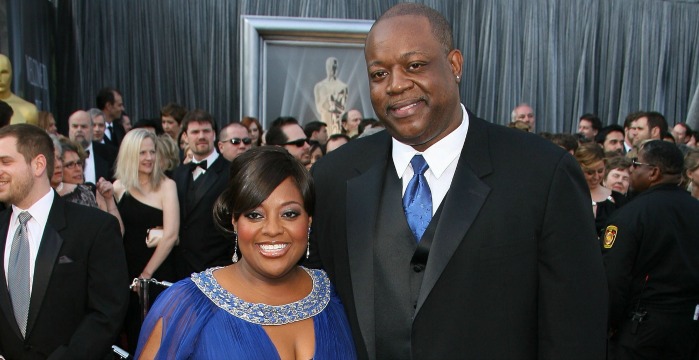 Sherri Shepherd is always funny as hell, but her impending divorce from husband, Lamar Sally, is no laughing matter. We’ve always been fans of this outspoken lady, so it sucked to find out she was embroiled in a painful split made all the more agonizing by the addition of a child — she and Sally’s surrogate gave birth in August, but Shepherd earlier disavowed maternity, alleging Sally’s intention all along was to have the baby, file for divorce and then take her to the cleaners for child support. 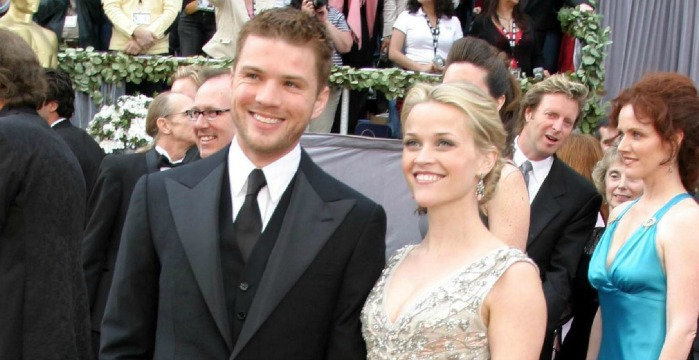 Ah, to be young and in love! Our circa-1990s heart skipped a beat when Southern darling, Reese Witherspoon, met heartthrob, Ryan Phillippe, at her 21st birthday in 1997 and the two began dating. They were married the following year, had two insanely cute little mini-mes in the next seven years and then obliterated our inner romantic in 2007 when they divorced amid rumors Phillippe had strayed. 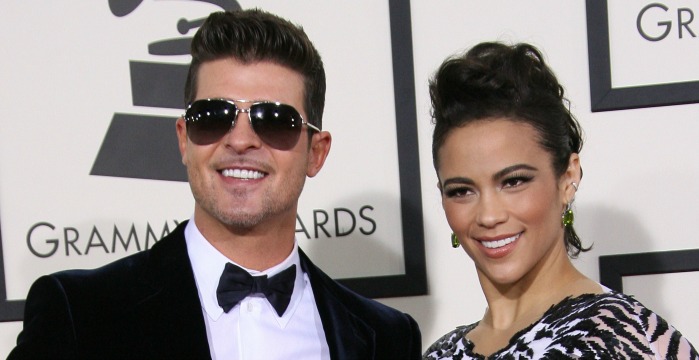 Sure, we dig some of Robin Thicke‘s music. But part of what we liked about him the most was his seemingly rock-solid relationship with bubbly beauty, Paula Patton. The two had been together forever (since she was 18) prior to him hitting it big, but all that togetherness sure didn’t keep seedy infidelity rumors from surfacing about Thicke in 2013. Patton officially filed for divorce in October of 2014, and we wish her only the best in the new year and beyond. 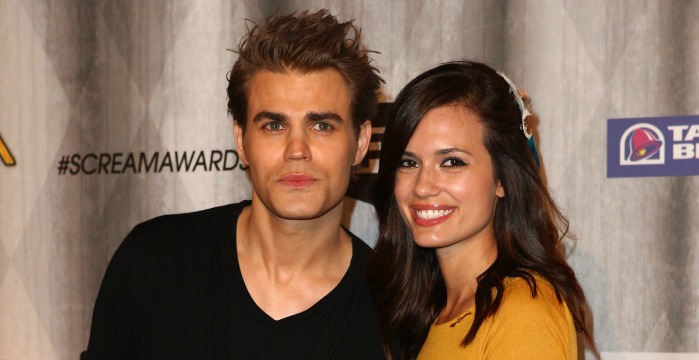 For a while, we didn’t even realize The Vampire Diaries‘ Paul Wesley had coupled up with Pretty Little Liars‘ stunner, Torrey DeVitto — but he had, back in 2007 when they shot Killer Movie together. They were married in 2011 and proceeded to be entirely too precious for words for the next two years. But, woe and behold, they divorced in December of 2013. Interestingly, Wesley has since been dating his Vampire Diaries costar, Phoebe Tonkin, whom he met in 2012. We call poor form, kid. 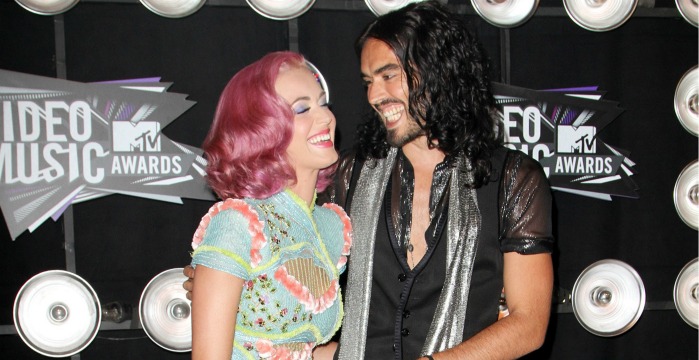 While Katy Perry and Russell Brand always struck us as a kooky couple, they also just felt like that couple you wanted to be friends with — the ones who are always having fun together. Unfortunately, the fun stopped for these two in 2011 when, after only 14 months, Brand initiated divorce via a text message (ouchie).