Sir Ian McKellen wasn’t always perfect for Gandalf. In fact, in his younger years, he would have made an elf to rival Orlando Bloom.

The final installment of The Hobbit series, The Battle of the Five Armies, hits theaters today and no one can argue that McKellen doesn’t masterfully take on the role he’s played now since The Lord of the Rings trilogy began back in 2001.

More: Patrick Stewart and Ian McKellen are the cutest BFFs ever!

This time around, his lead character, Gandalf, isn’t just ruling the screen, he’s organizing the whole plot, according to McKellen himself who spoke with USA Today. “He’s the stage manager and the producer and the director and everything else.”

And though he is probably most well known for his role as Gandalf and for his X-Men character, Magneto, McKellen has been acting in film and television since the ’60s.

For most of his early years, McKellen established himself as a notable stage actor and didn’t become widely recognized until the 1990s with several blockbuster roles, including Six Degrees of Separation, Richard III and Restoration.

More: The Hobbit: The Desolation of Smaug — book vs. movie

Here’s a look back at the Ian McKellen of the past, who you might not remember. He looks a lot different than the pipe-smoking grandfatherly-type that made him a film icon. 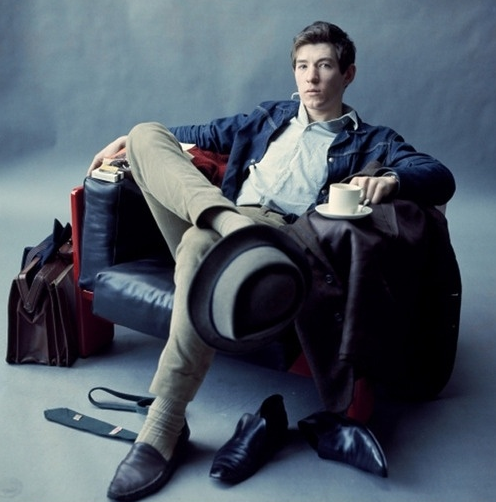 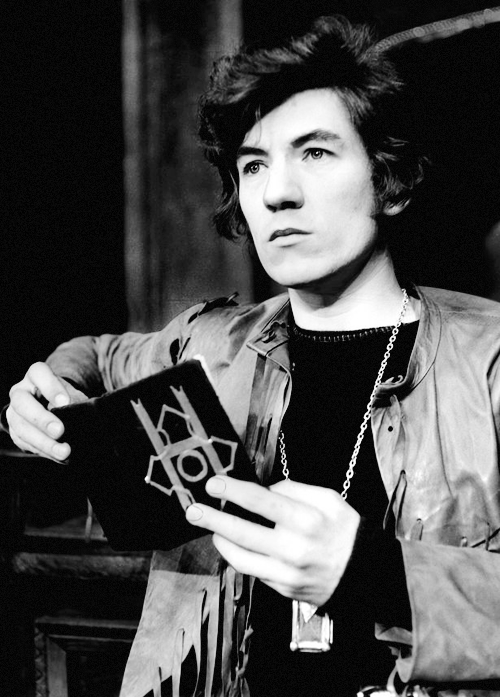 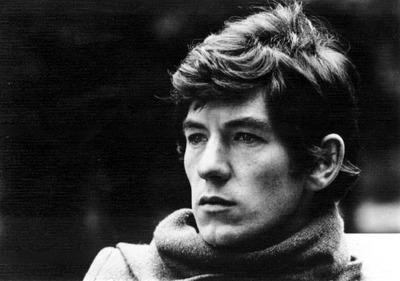 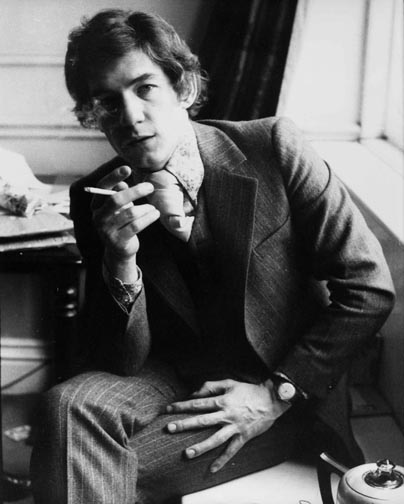 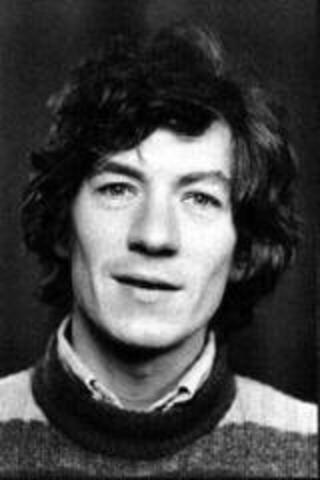 And while the story of Middle-earth is coming to a close, don’t think McKellen is going anywhere anytime soon. The actor has quite a few exciting projects in the works for the next few years, including one called Mr. Holmes, where McKellen will play a reflective and retired Sherlock Holmes.

Will you be catching The Hobbit: The Battle of the Five Armies in theaters this week?