It’s been a year of hot husbands doing hot things and we, for one, are hoping that is a trend that continues into the new year. But for now, here’s an ode to all the husbands in 2014 that made this year extra sexy.

Not only did George Clooney’s September wedding to Amal Alamuddin not lessen our love for him, it actually made us want this reformed bachelor even more, knowing that he chose such a smart, independent, badass (and, OK, stunning too) woman to make his wife. 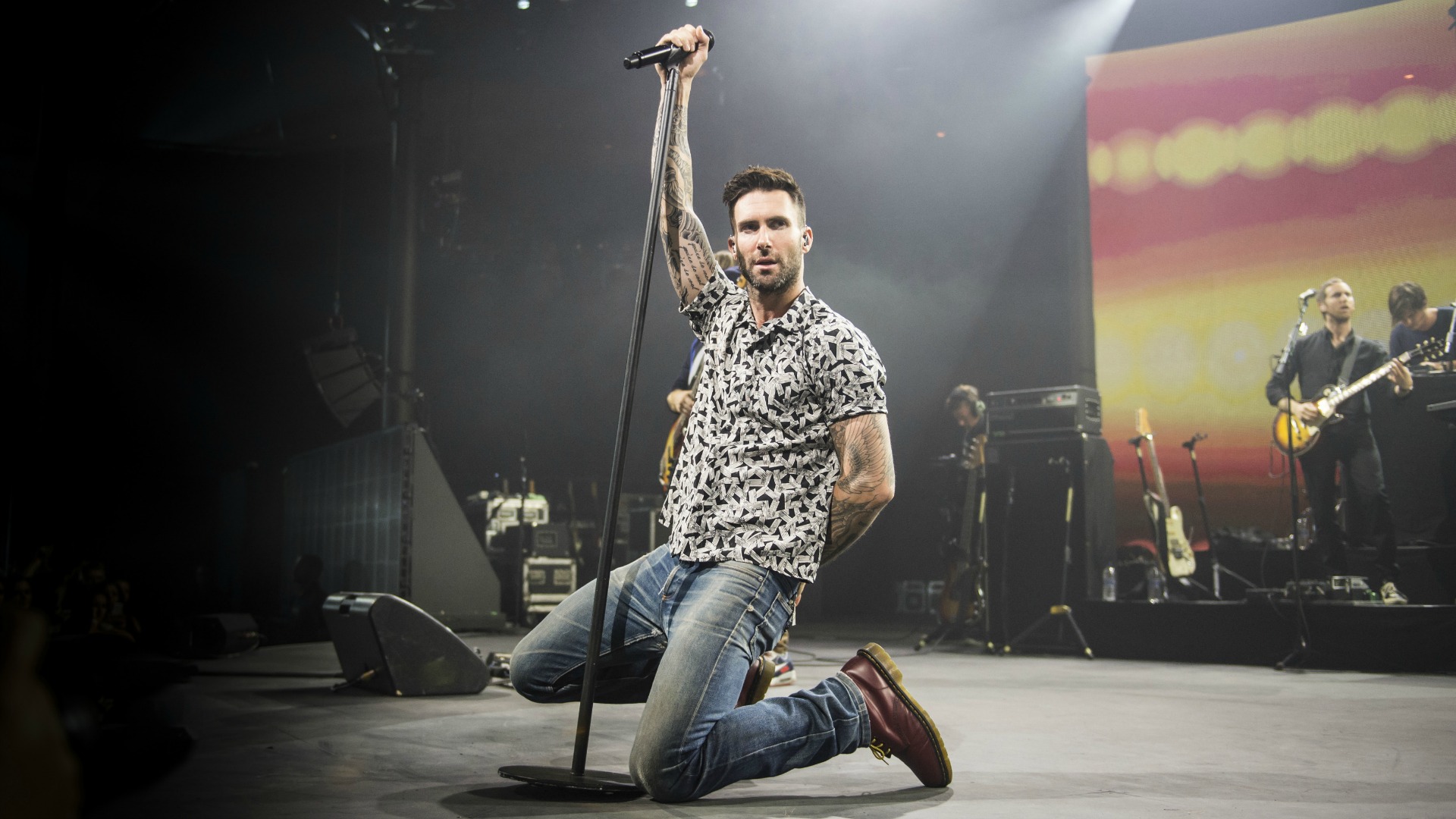 True, we were swooning over Adam Levine long before he put a ring on his ladylove, Behati Prinsloo. But our affection has only grown since his July wedding, thanks to the adorable way he talks about his model bride and, well, also how sexy he looks bickering with Blake Shelton on The Voice. 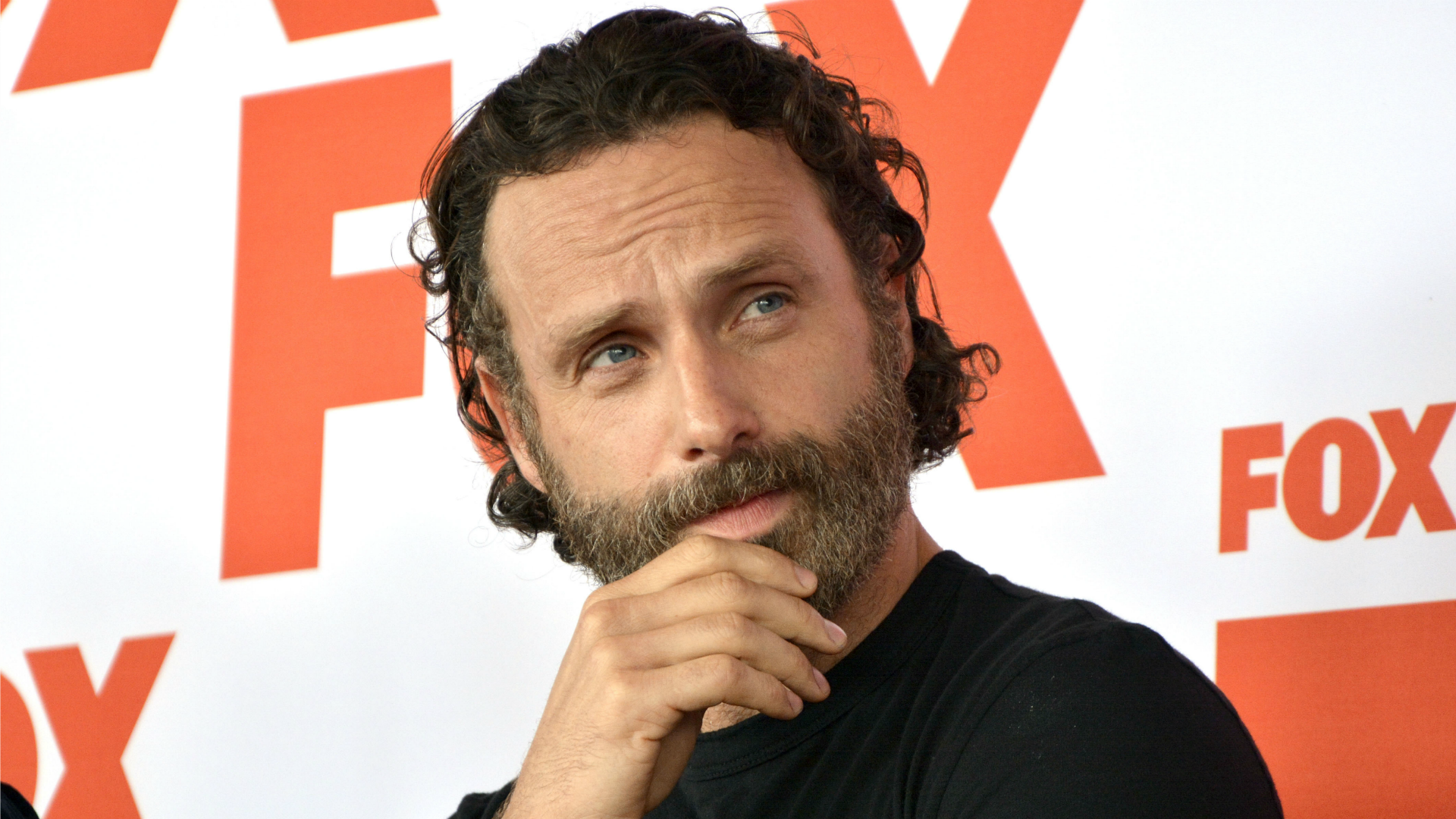 You might think watching Andrew Lincoln pick zombie brains out of his disheveled beard each week as Rick Grimes on The Walking Dead would be a turnoff, but we all know you’d be wrong. Especially his lucky wife, Gael Anderson. (Fun fact: Gwyneth Paltrow and Chris Martin’s daughter Apple was the flower girl at their wedding.) 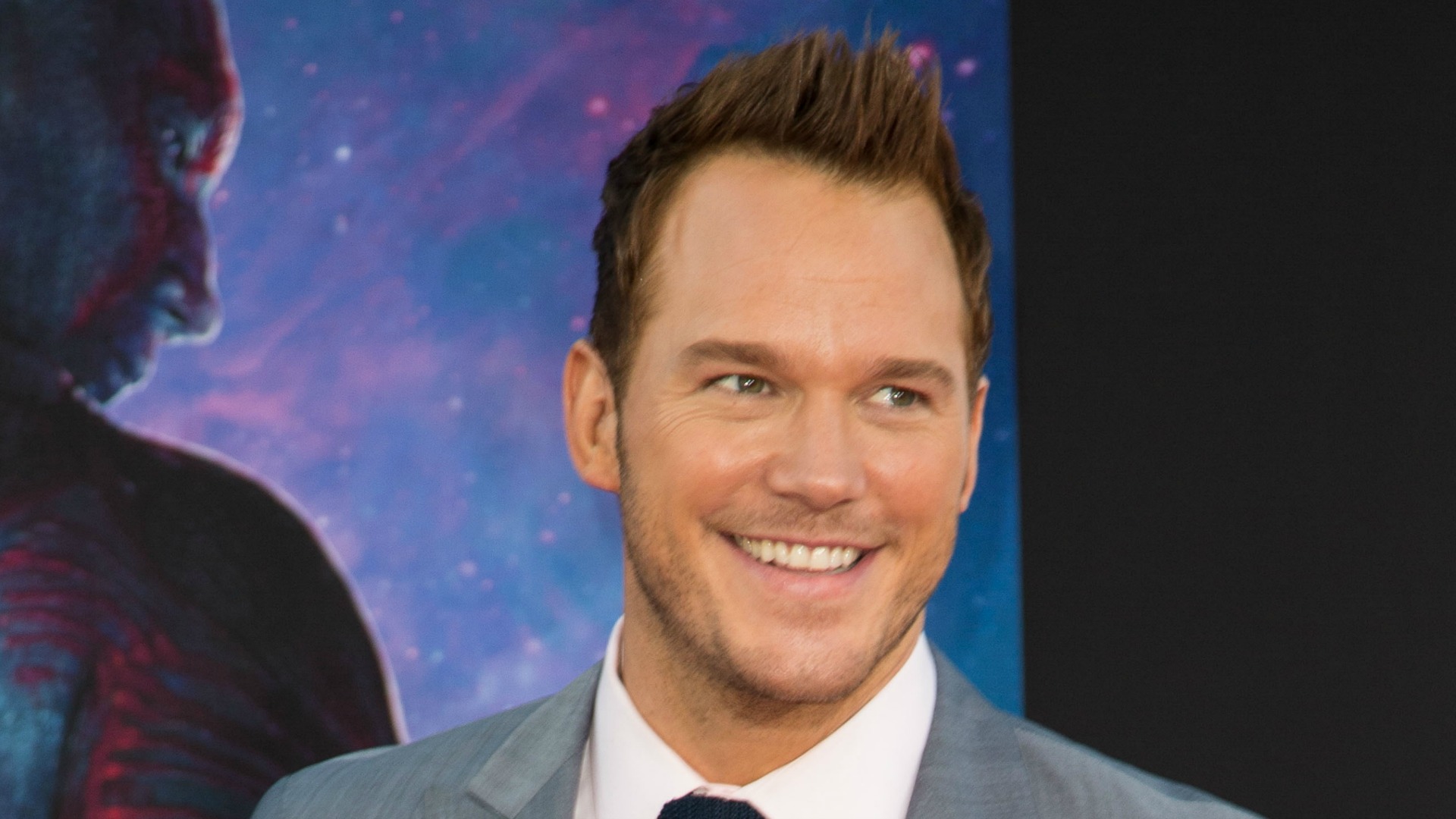 It’s been quite the year for Chris Pratt, who seriously won us over as Peter Quill — aka Star-Lord — in the cosmic blockbuster Guardians of the Galaxy… not to mention Parks and Rec and the new Jurassic World trailer. If we didn’t adore his hilarious wife Anna Faris so much, we might just hate her. 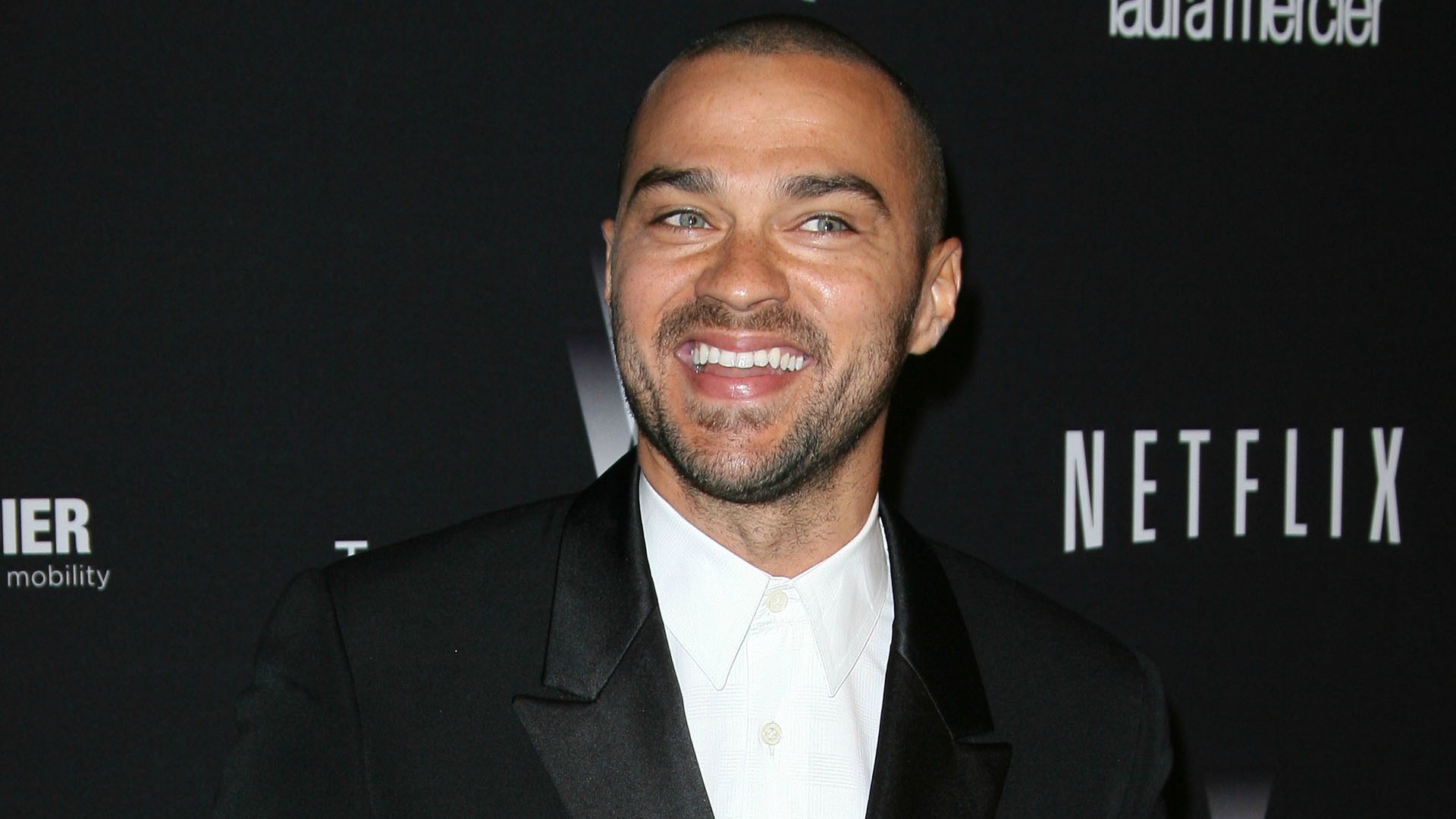 Who hasn’t been drooling over Dr. Jackson Avery since he came to Seattle Grace? Or, to be more precise, the man behind the surgical mask on Grey’s Anatomy — Jesse Williams. He may be married to pretty real estate broker Aryn Drake-Lee, but that doesn’t keep us from dreaming about hooking up with him in an empty on-call room. 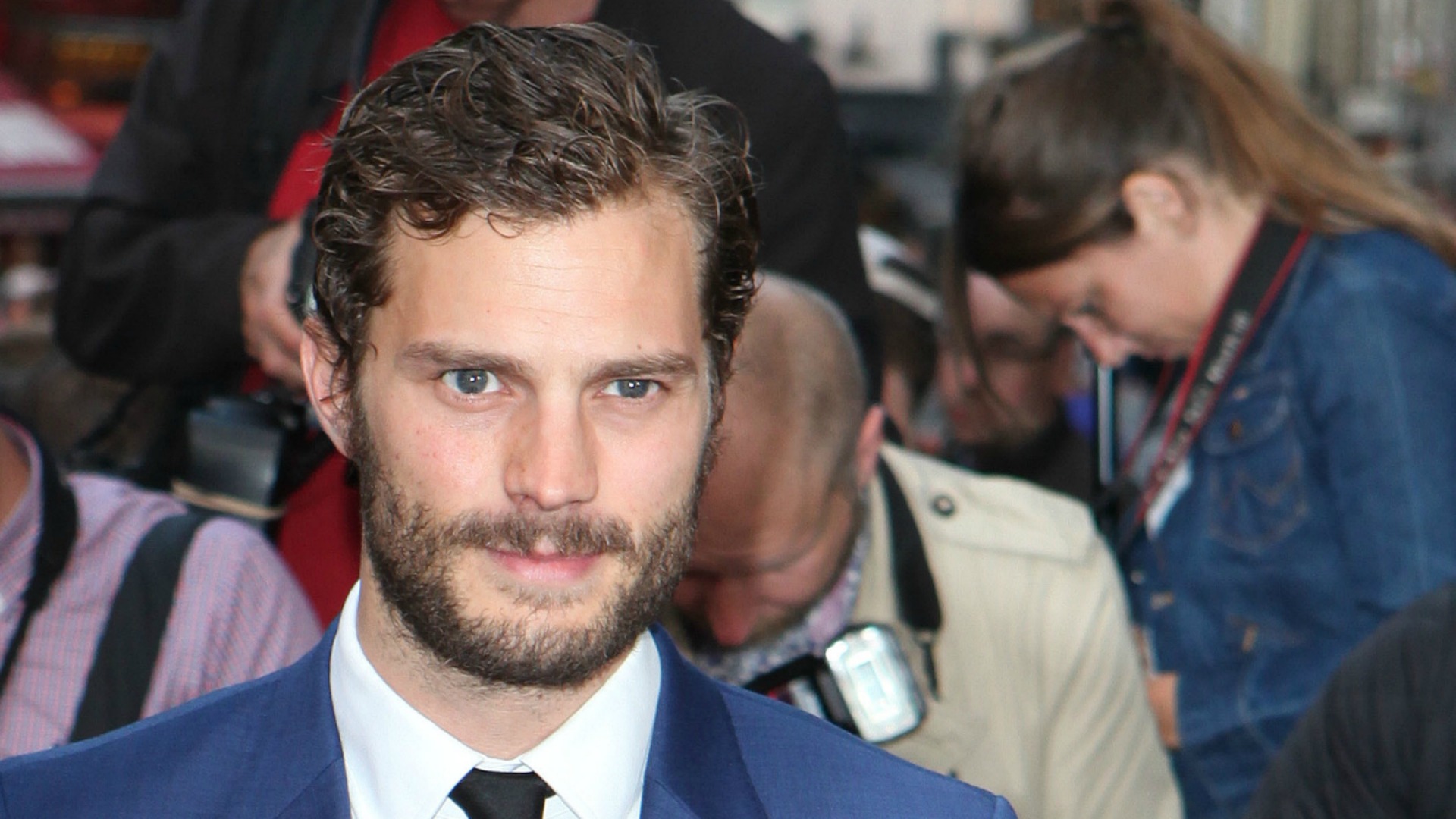 He may not be who we initially imagined would fill the role of Christian Grey in Fifty Shades of Grey, but Jamie Dornan has certainly piqued our interests (and libidos) so far in those steamy trailers. No word yet on whether his wife, singer-songwriter Amelia Warner, enjoys them as much as we do.

More: 5 Reasons Fifty Shades of Grey is going to suck 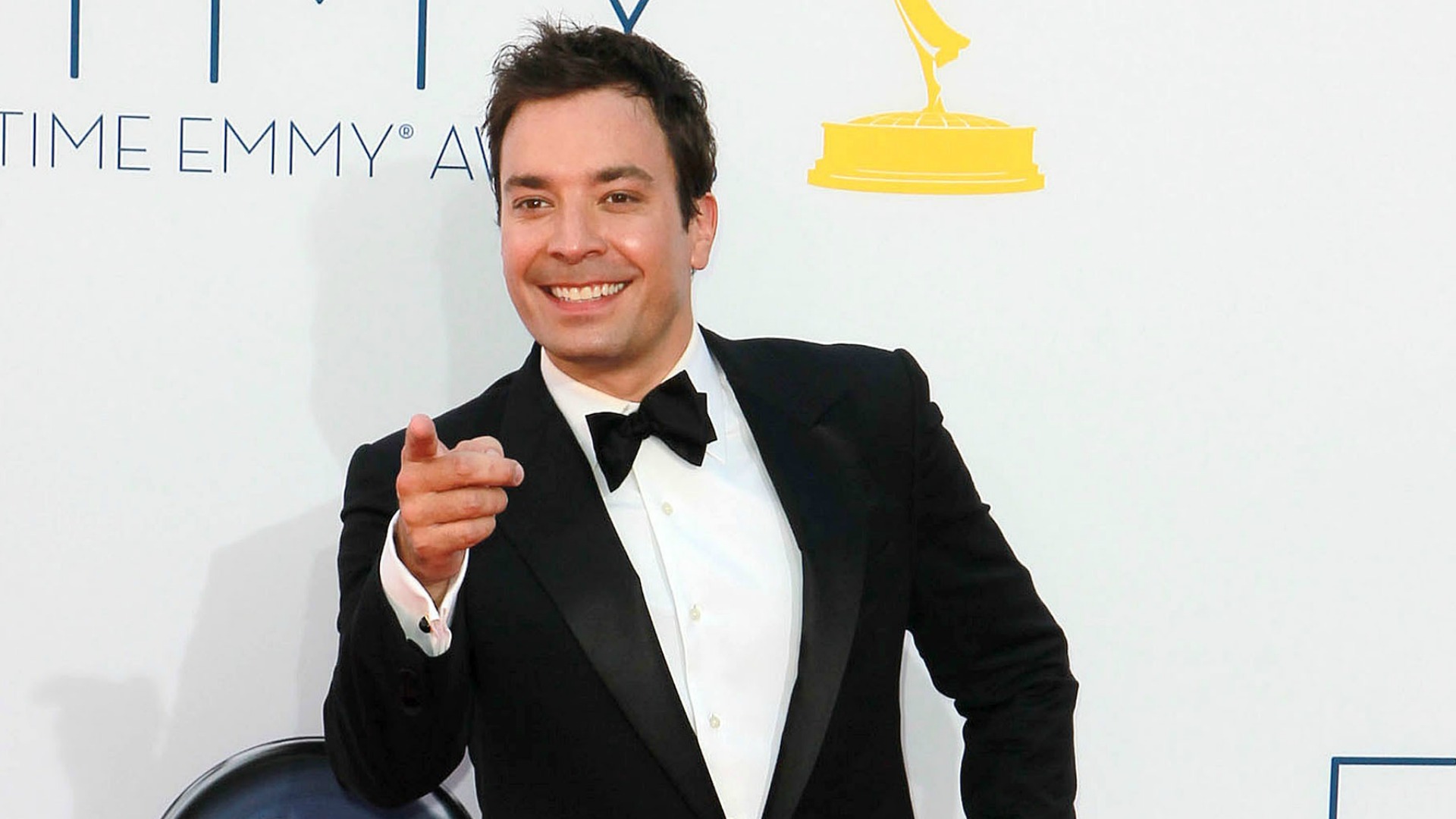 There are few things sexier than a funny man, and there are few men funnier than Jimmy Fallon. We didn’t think it was possible, but he stepped up the hilarity another notch this year on The Tonight Show — all the while juggling double duty as husband and daddy. 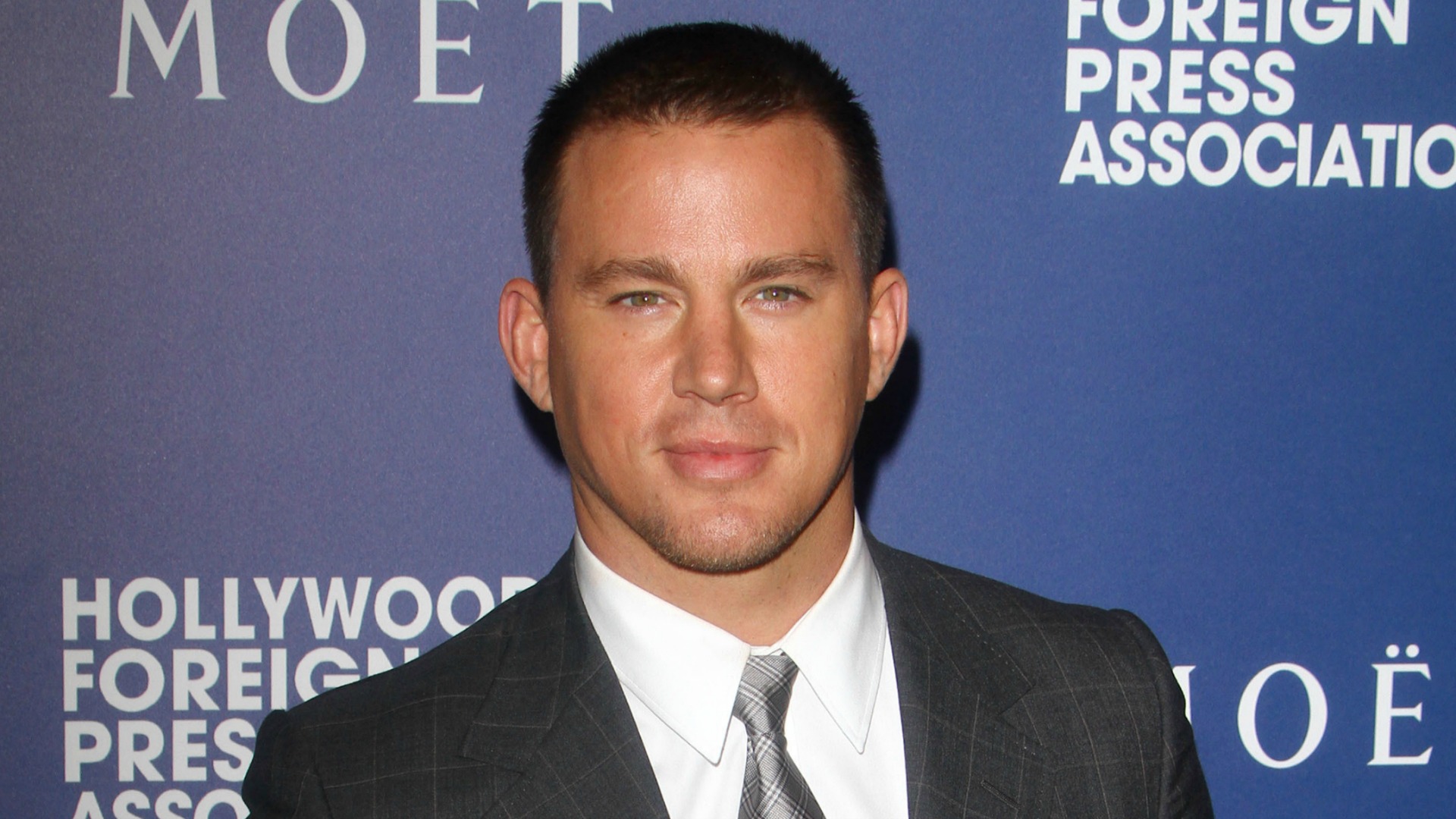 Oh, Channing Tatum. We love thee so. Surely Jenna Dewan Tatum wouldn’t mind sharing the 22 Jump Street actor for a day? Or, you know, forever? We really don’t think that’s asking too much. 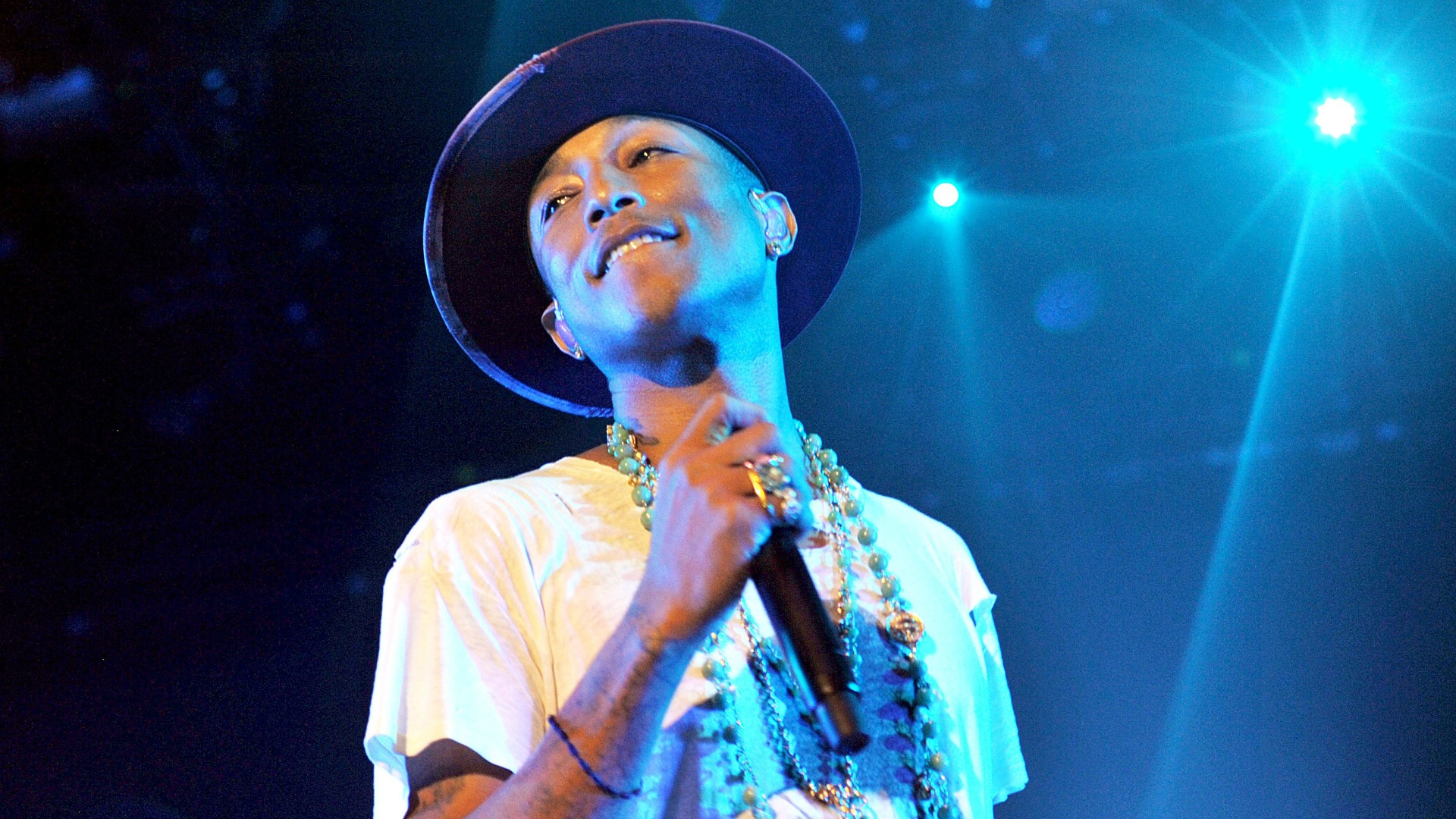 We don’t care if Pharrell is a vampire or a member of the Illuminati or some musically inclined alien who never ages. Watching him spread love and light as a judge this year on The Voice only made us hope that whatever voodoo he’s got going in his favor keeps him around for another 41 years. 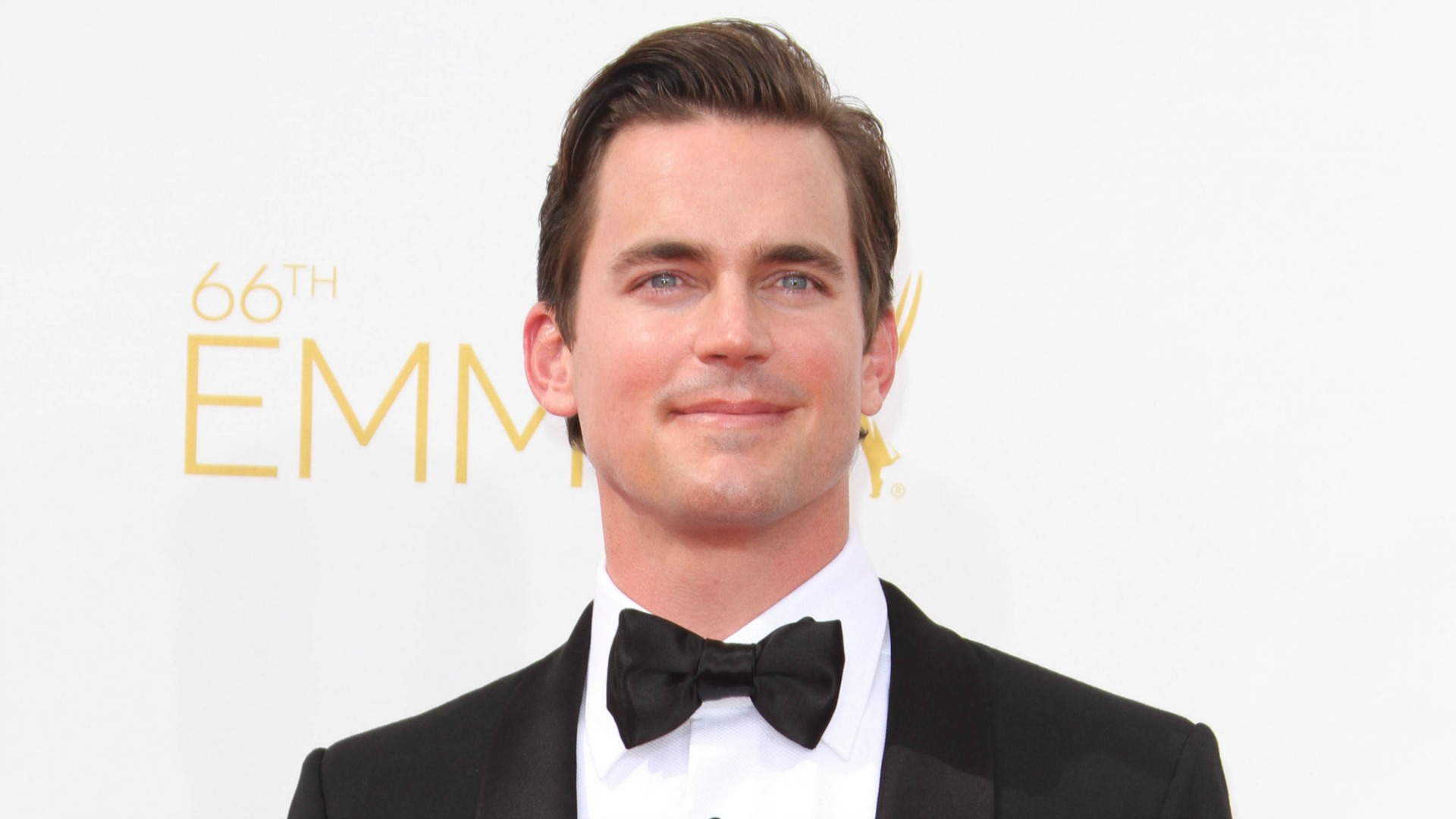 I mean, right? Matt Bomer didn’t land the role we all wished for him (see Jamie Dornan, above), but we’re ever so grateful we’ve seen his chiseled face this year on White Collar, American Horror Story, The Normal Heart, Winter’s Tale and, yes, even on the pages of magazines as he strolls the city streets with his equally handsome husband.

More: White Collar survival guide: How to get your fix after the finale 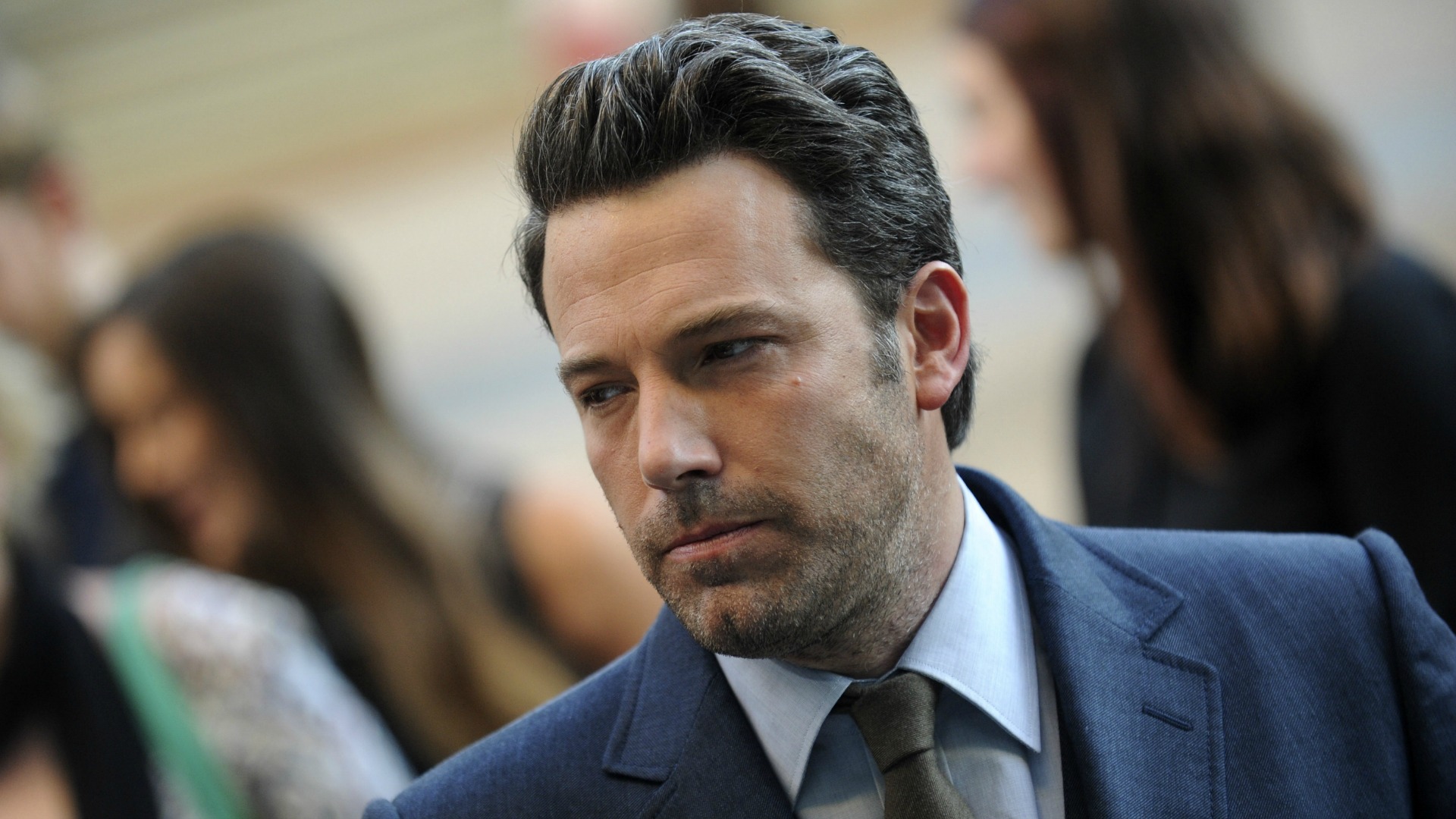 Ben Affleck only starred in one movie this year, but it was enough to keep the Gone Girl actor on our radar well into the new year. And since we’re essentially always girl crushin’ on his wife, Jennifer Garner, we hope this beautiful couple continues to get plenty of ogle-worthy photo ops. 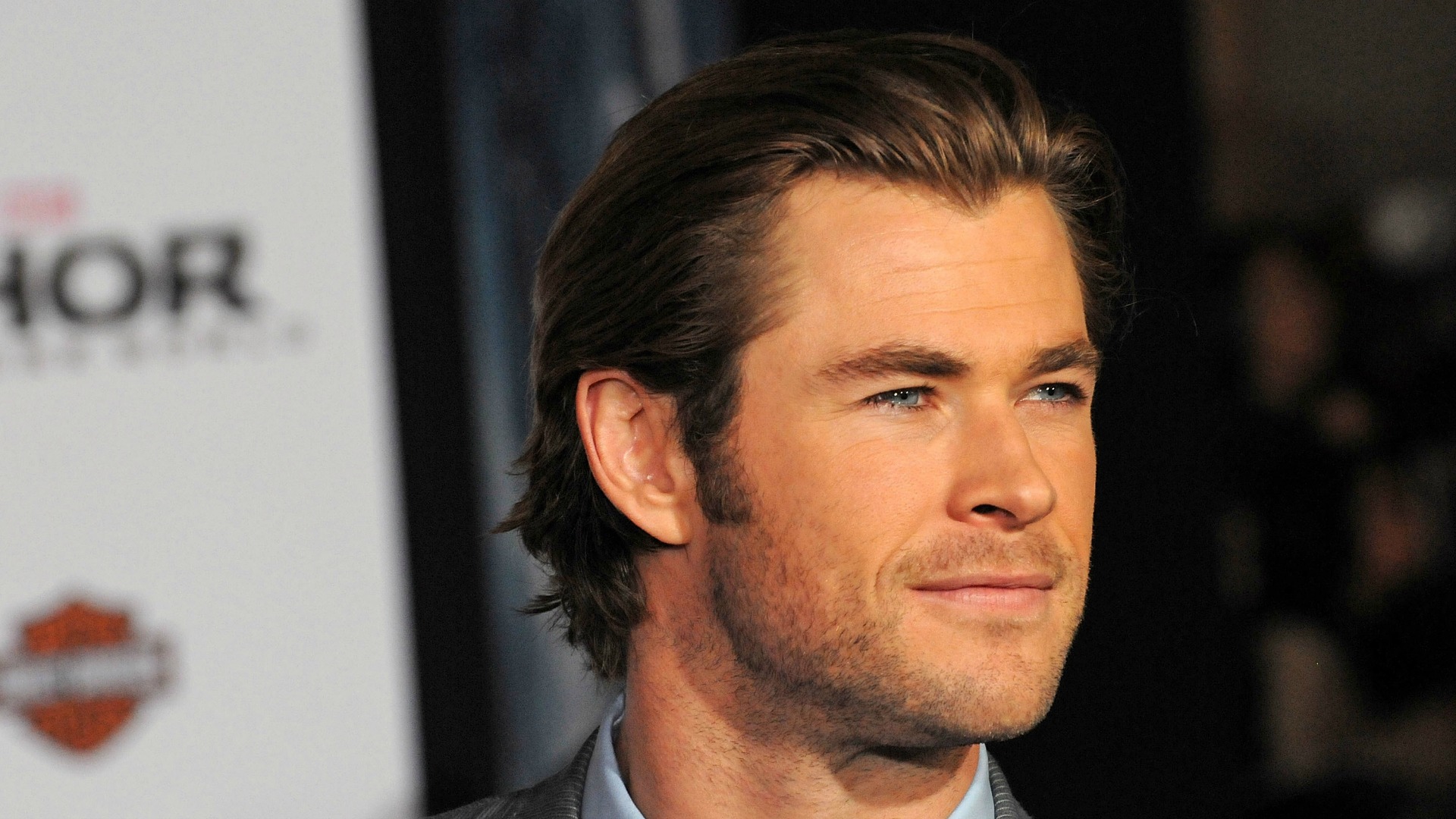 Sweet son of Odin, what’s not to like about Chris Hemsworth? You don’t get named People‘s Sexiest Man Alive for nothing, y’all. This Australian beefcake can show us how he wields his mythical hammer any day of the week. Um, sorry Elsa Pataky. 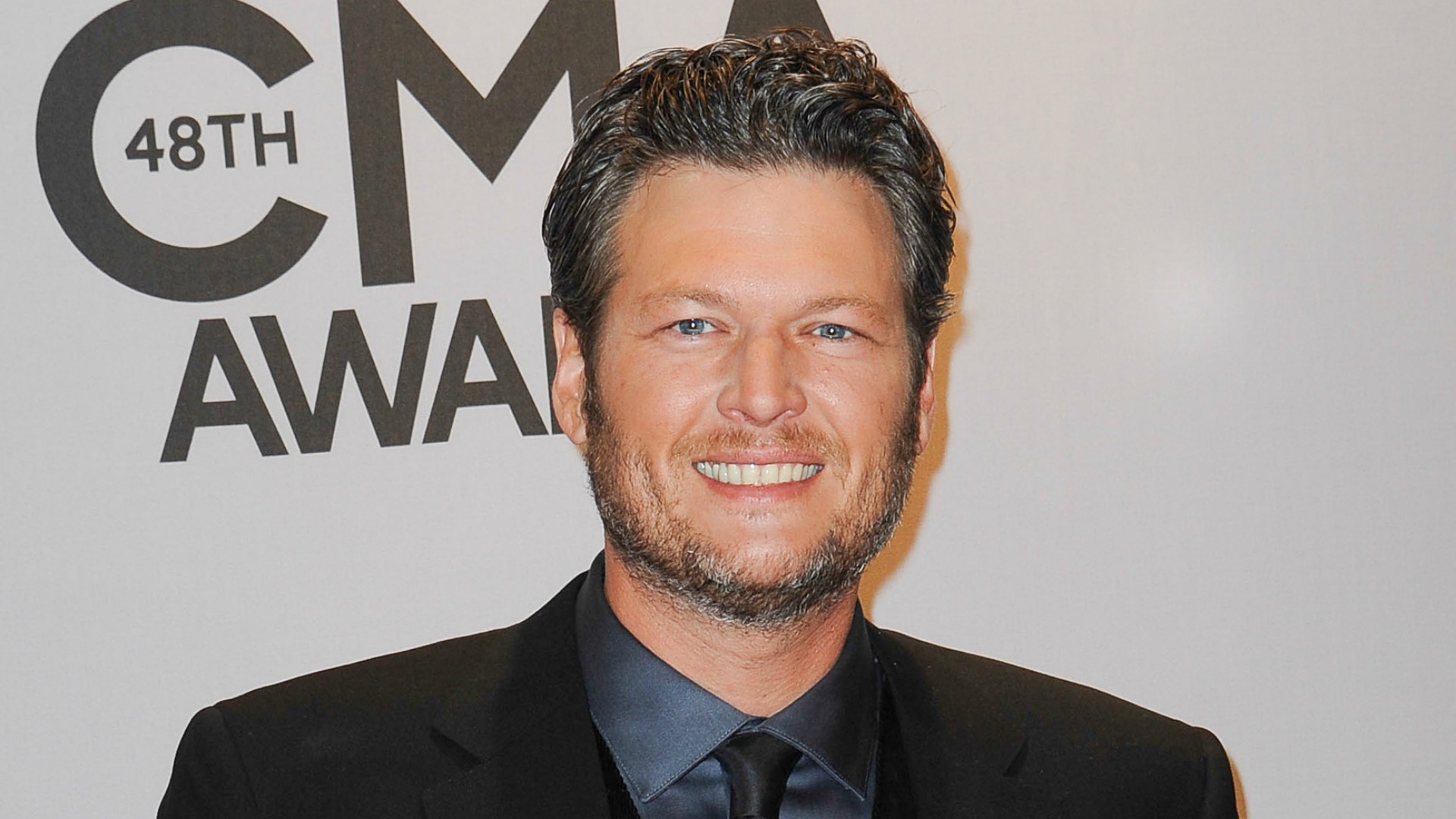 Well now, The Voice just turned out to be quite the platform for both budding artists and HILFs, huh? Rounding out our collection from the show is Blake Shelton, the tall drink of water who makes us swoon by picking fights with Levine, drawling about Miranda Lambert and swigging, well, not water. 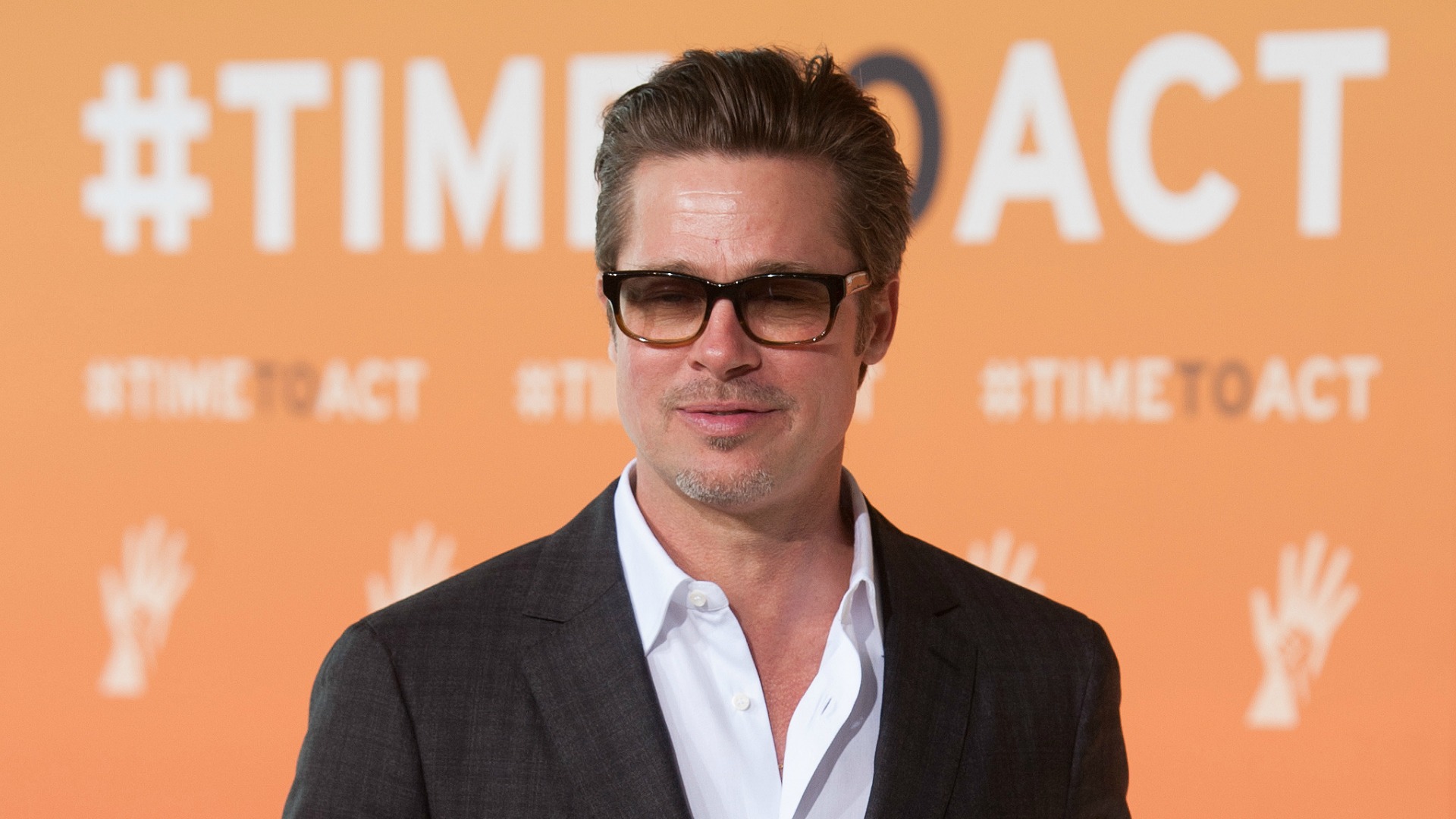 Is it weird that Brad Pitt finally (read: finally) getting hitched to Angelina Jolie made us want him even more? Between his newly minted marital status, his gritty turn in Fury and his frickin’ hilarious spot on Between Two Ferns with Zach Galifianakis, we’re feeling some old sentiments stirring akin to our devotion during Pitt’s Legends of the Fall days. 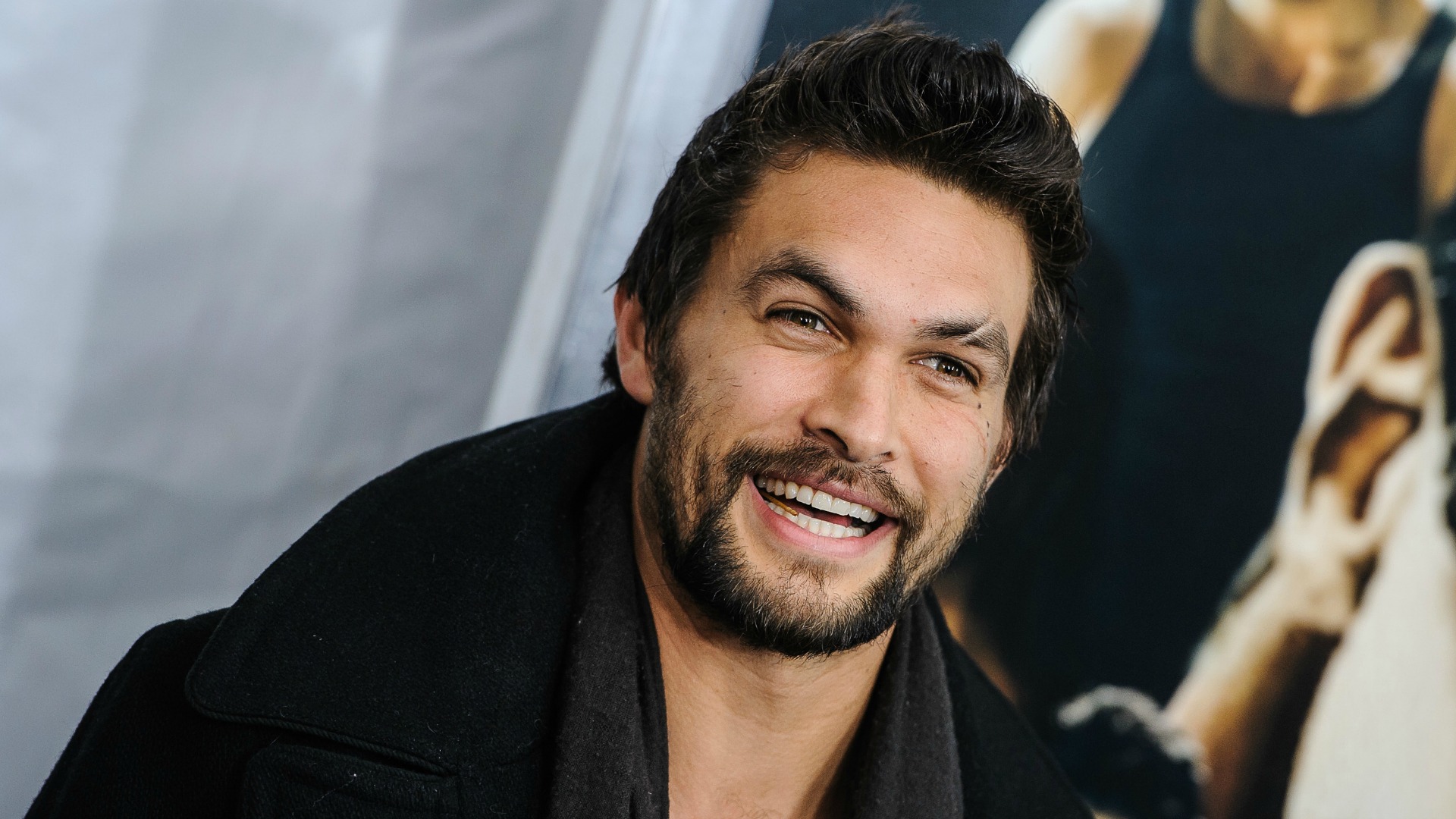 We could not have been more stoked to hear that Jason Momoa landed the title role in 2018’s Aquaman — despite our despair we’ll have to wait so long to see him in it. So, for now, we’ll settle for throwing imaginary shade at Momoa’s gorgeous wife, Lisa Bonet, while we watch his incredible work in The Red Road, Road to Paloma, Wolves and Debug. 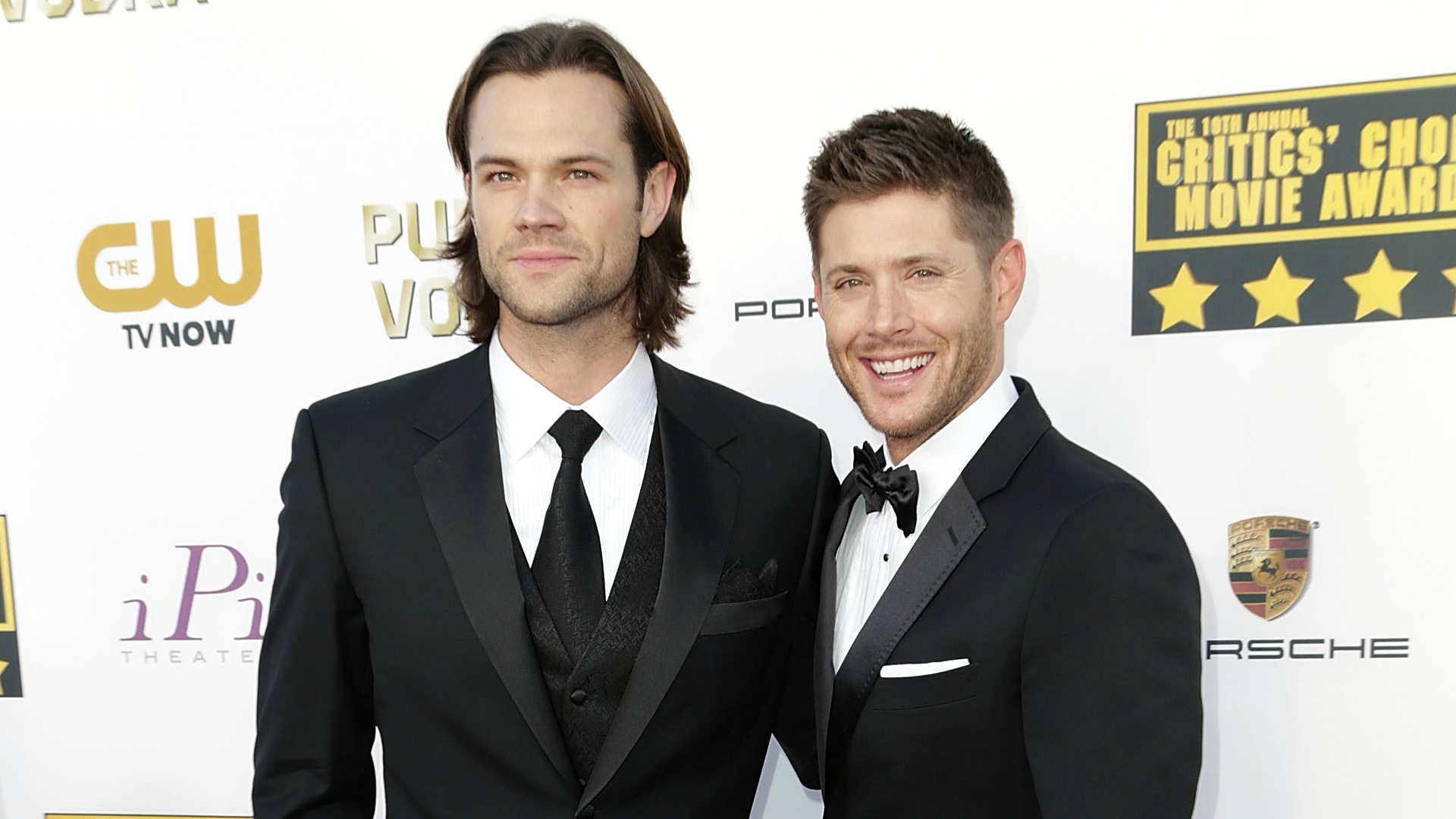 If you haven’t been watching Supernatural, we suggest you tune in, like, yesterday. How else are you going to get your weekly dose of these HILF-y costars? Although Jared Padalecki and Jensen Ackles are both happily married, we like to pretend they aren’t — after all, we pretend they slay paranormal predators each week anyway, so what’s a little more illusion going to hurt? 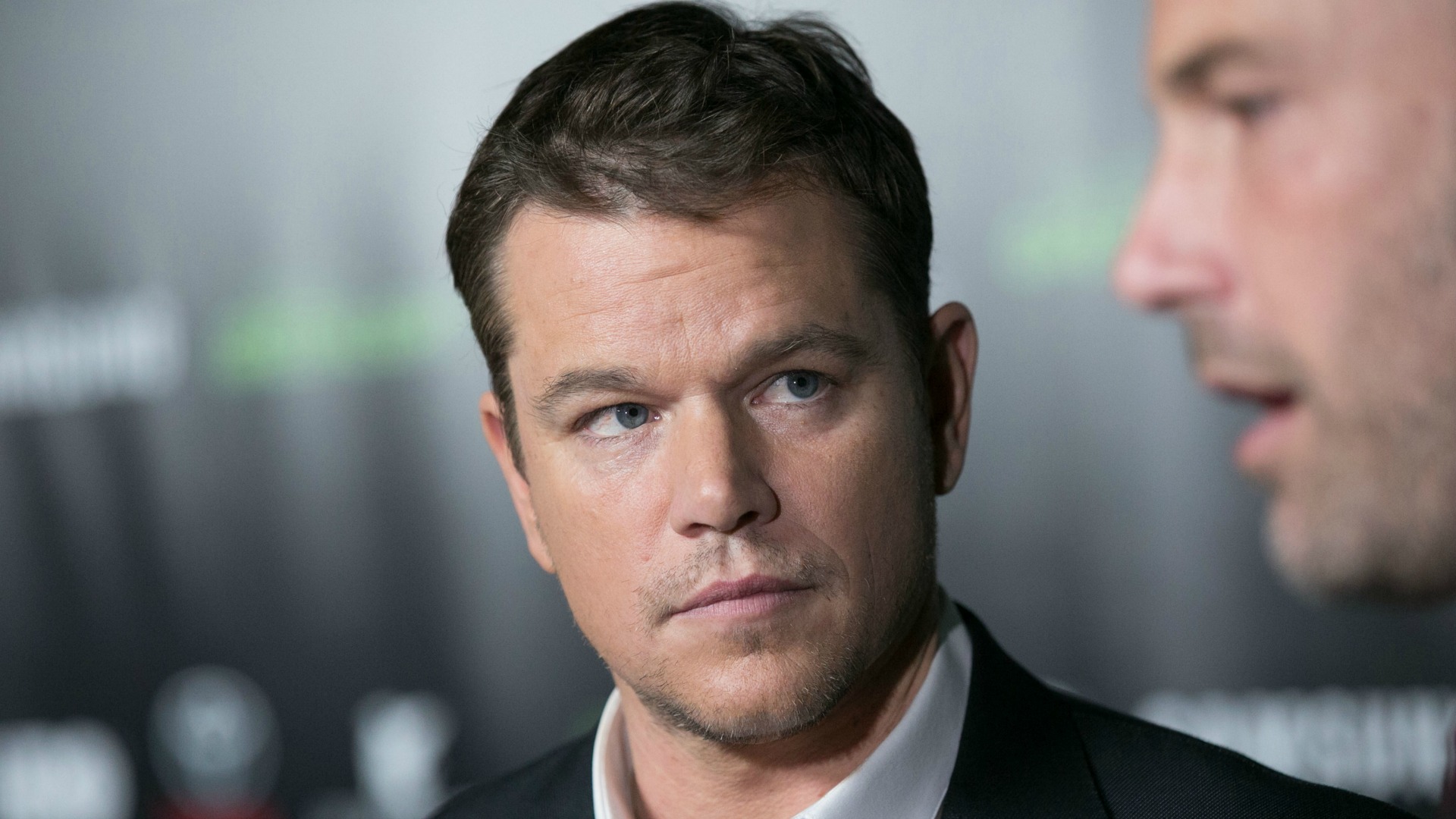 Matt Damon and his BFF Ben Affleck do everything together, so it seems only right they both land on our list. But in all seriousness, Damon achieved HILF status of his own accord, thanks to his roles in huge films like The Monuments Men and Interstellar, plus his majorly benevolent behavior. 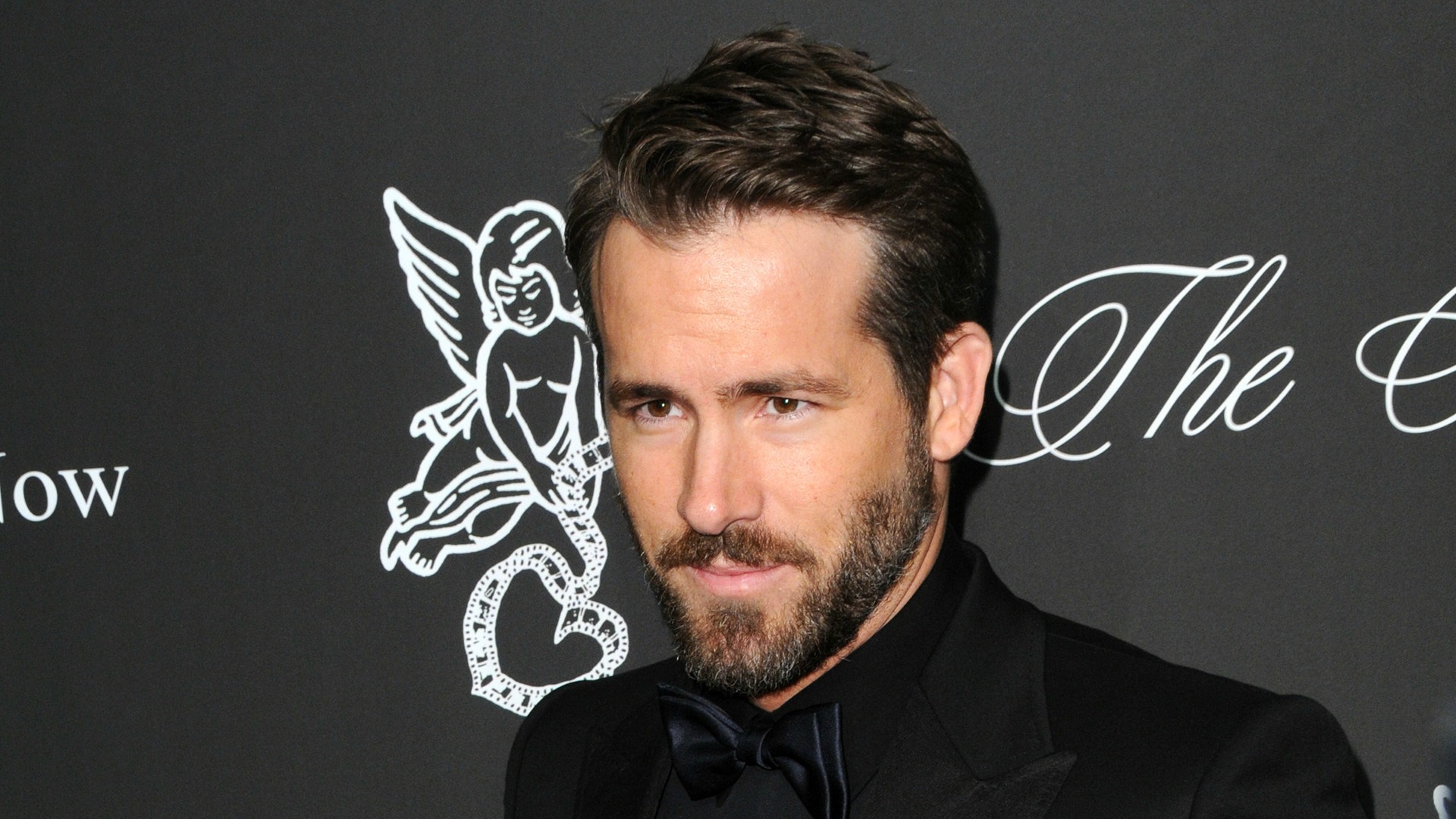 Ryan Reynolds hasn’t made headlines for his film roles this year so much as he has for being an adorably doting husband to his annoyingly beautiful pregnant wife, Blake Lively. Soon, they’ve have a ridiculously beautiful little baby to dote on but, until then, we’re going to watch him woo his glowing wife… and pretend we are her. Just joking. Sort of. Not really at all. 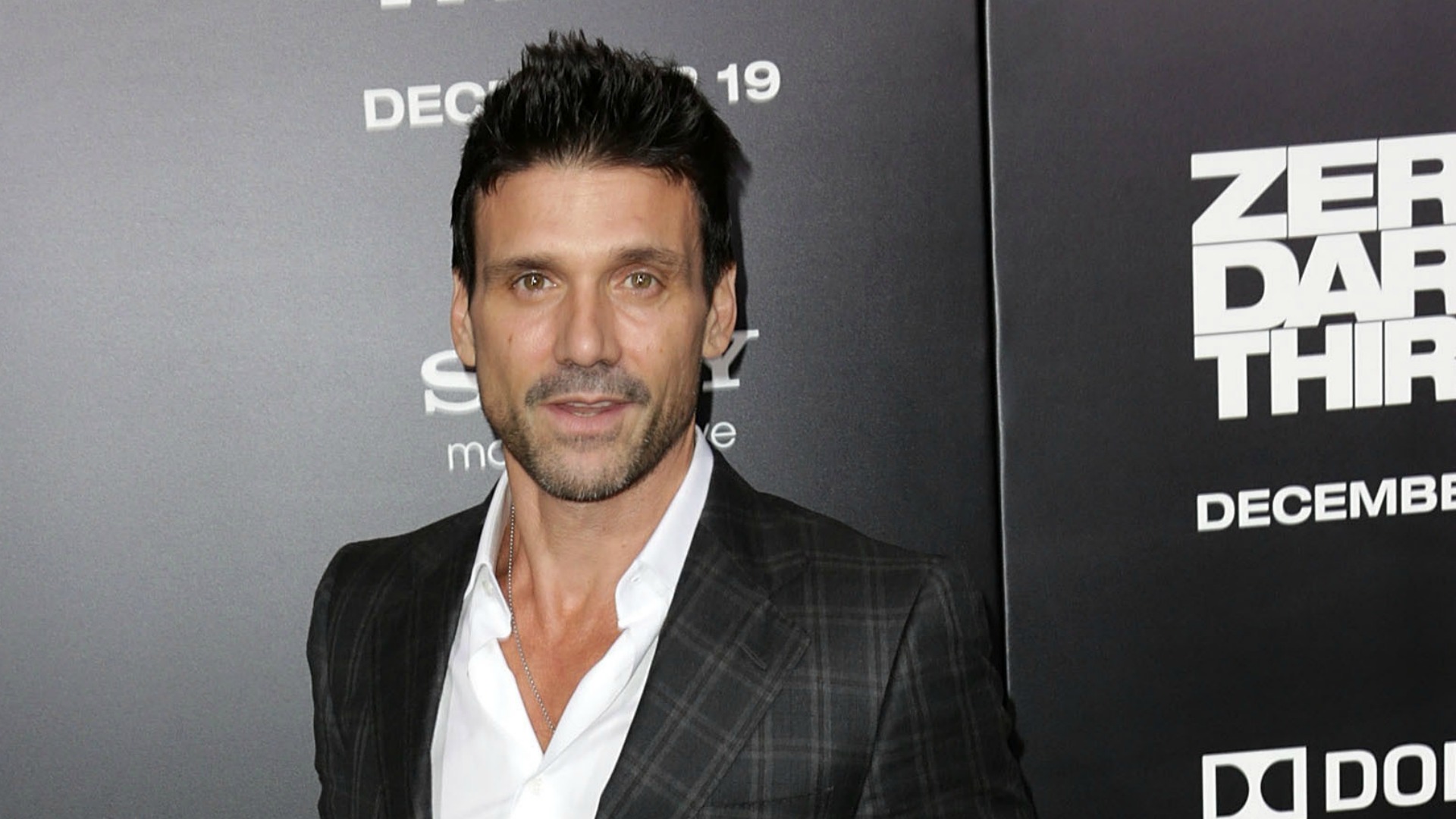 Frank Grillo followed up his riveting performances last year in Collision, Mary and Martha and Homefront with 2014’s Captain America: The Winter Soldier, The Purge: Anarchy, Kingdom and Big Sky. Keep ’em coming, Hollywood — we want to see even more of this handsome guy in 2015.