Jimmy Kimmel earns his living by being a comedian and a prankster, but he might have some tough competition on his hands for the title of the best prankster after the latest prank that his neighbors Emily Blunt and John Krasinski pulled on him.

Every year Kimmel and his wife Molly get into the festive spirit by pranking their famous neighbors Blunt and Krasinski, and vice versa. The pranks started off small, with a few light displays here and there, a zombie garden and a giant inflatable reindeer. But this year for their “beloved holiday tradition,” the Edge of Tomorrow actress and her husband upped the stakes.

In a glorious new prank Kimmel was left surprised when he found that his SUV had been gift-wrapped and tagged with a note that read, “From your secret Santa,” but that was just the beginning.

So, let’s take a look at who is the best prankster, Kimmel or Krasinski.

The pranking tradition all started when Blunt and Krasinski broke into Kimmel’s house and put up these decorations: 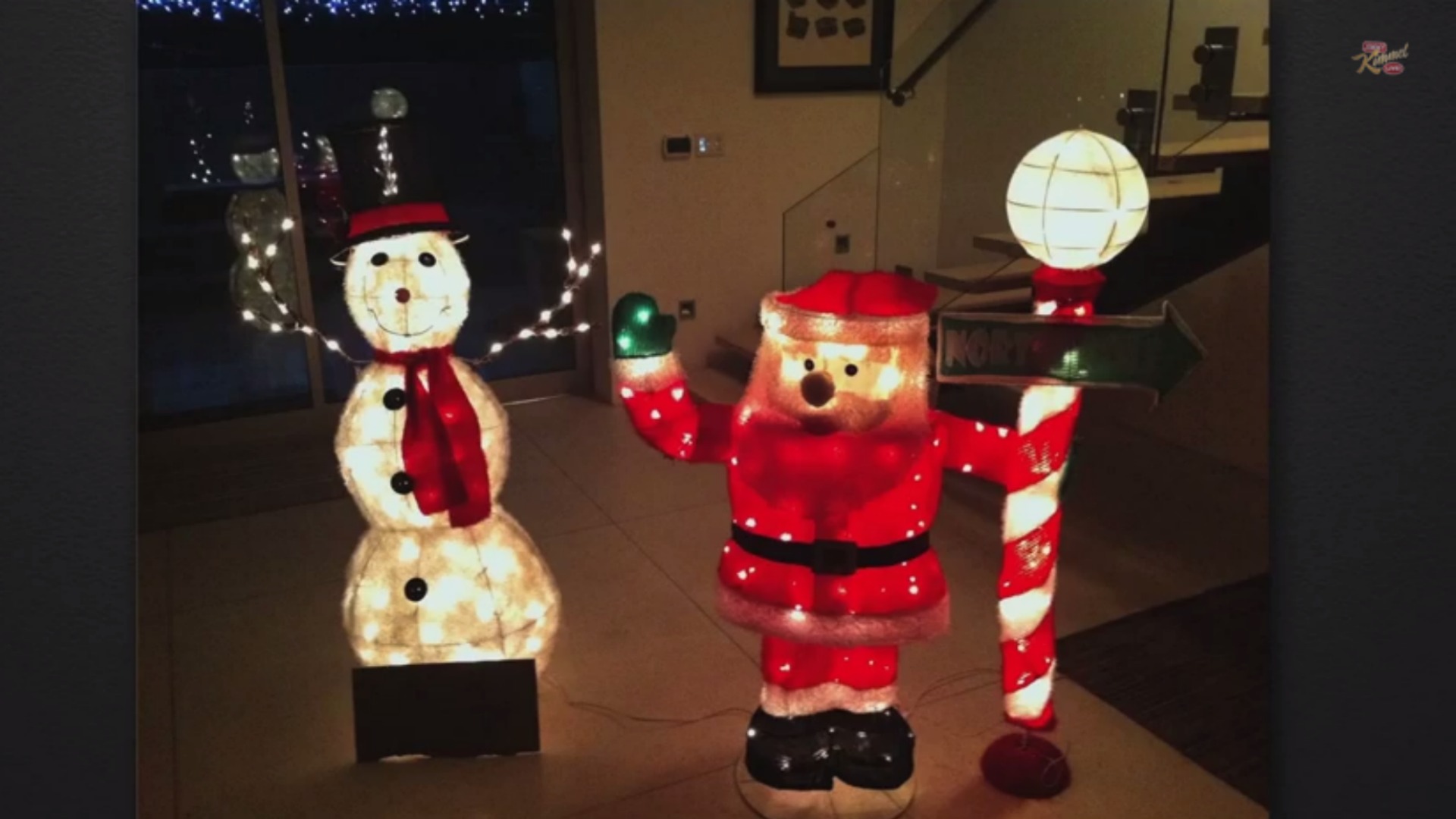 The then comedian responded with this: 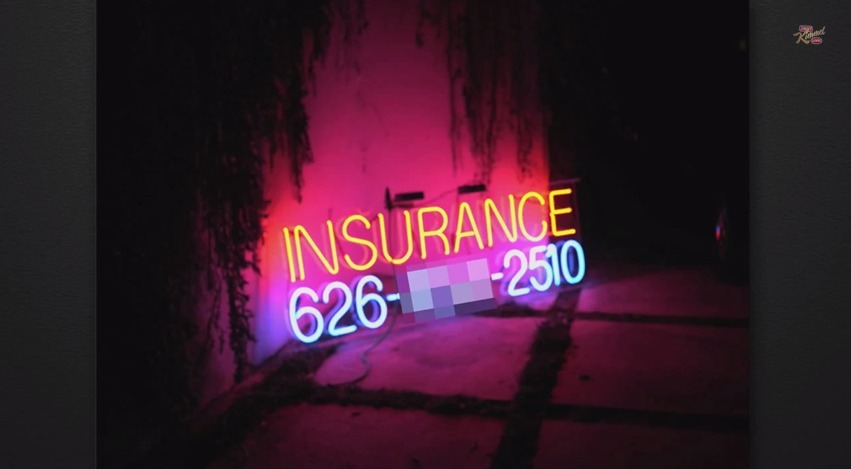 Krasinski then thought that installing a very unChristmassy zombie in his neighbors’ garden would be the perfect response to the neon insurance sign. 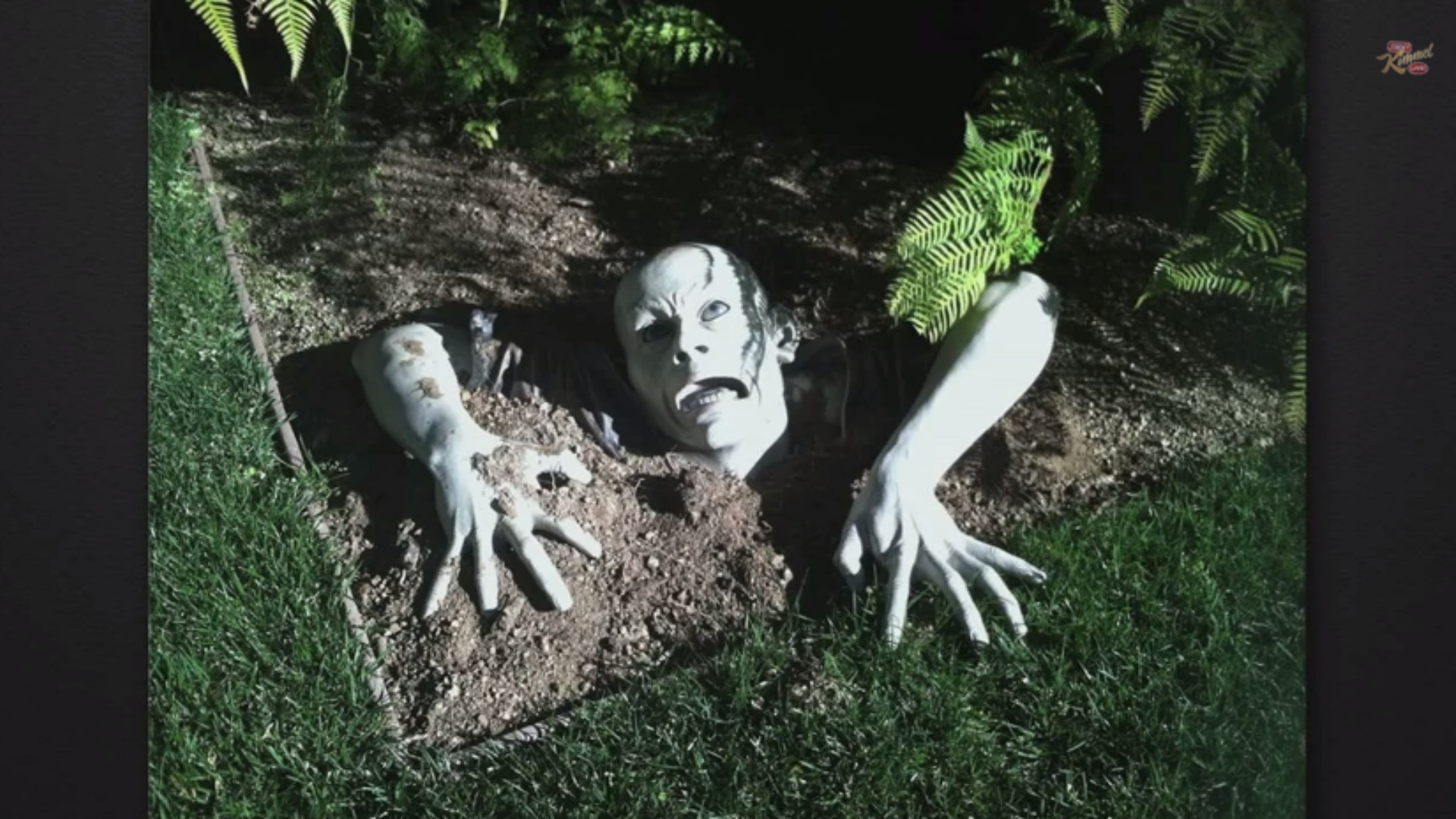 So how did Kimmel respond to this zombie in his garden? By putting a giant inflatable reindeer (and real reindeer poop) in his neighbors’ garden. 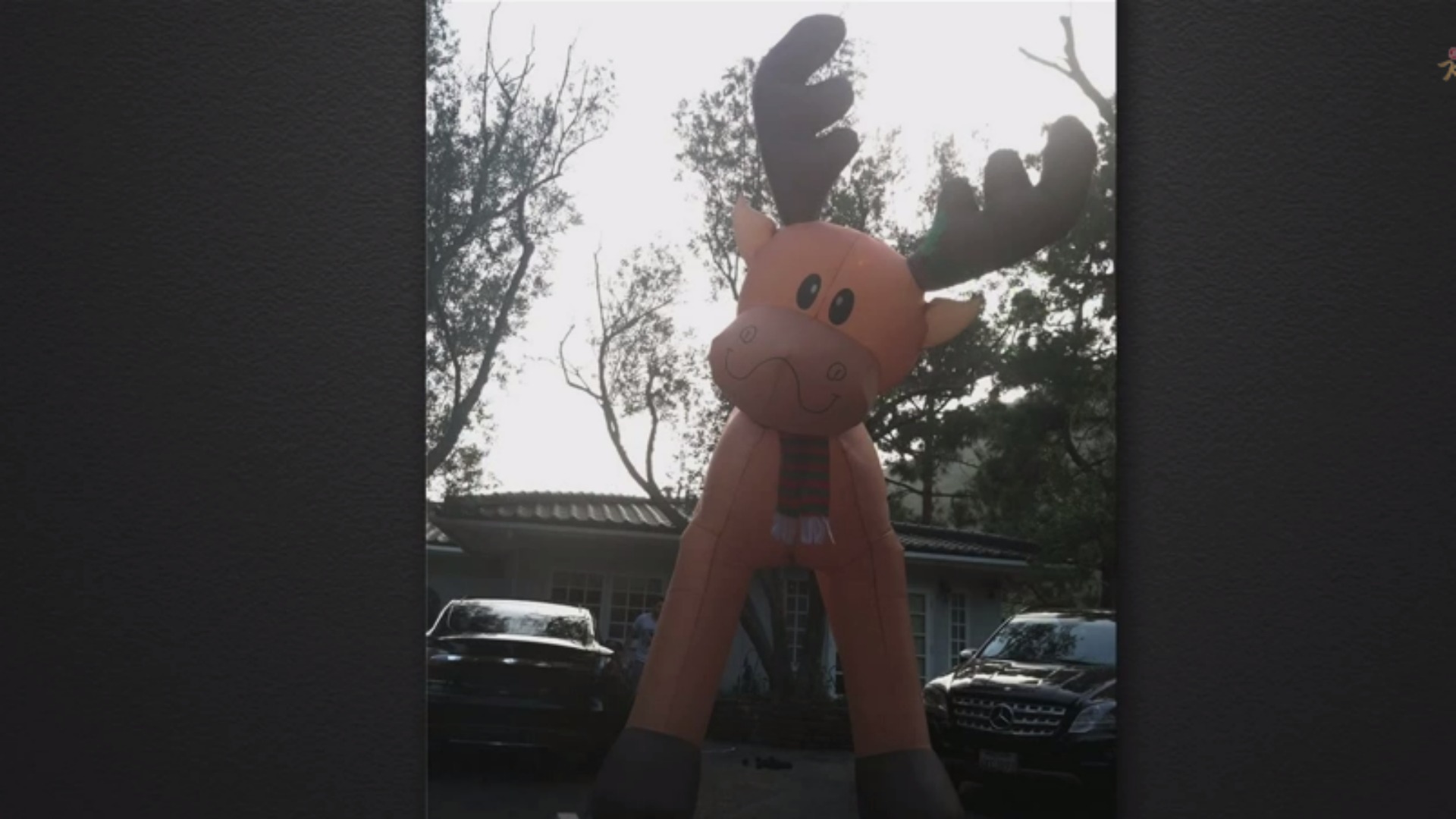 Kimmel then decided to up the stakes when he gift-wrapped the couple’s house, and he really went to town. They also had carolers and a little elf. 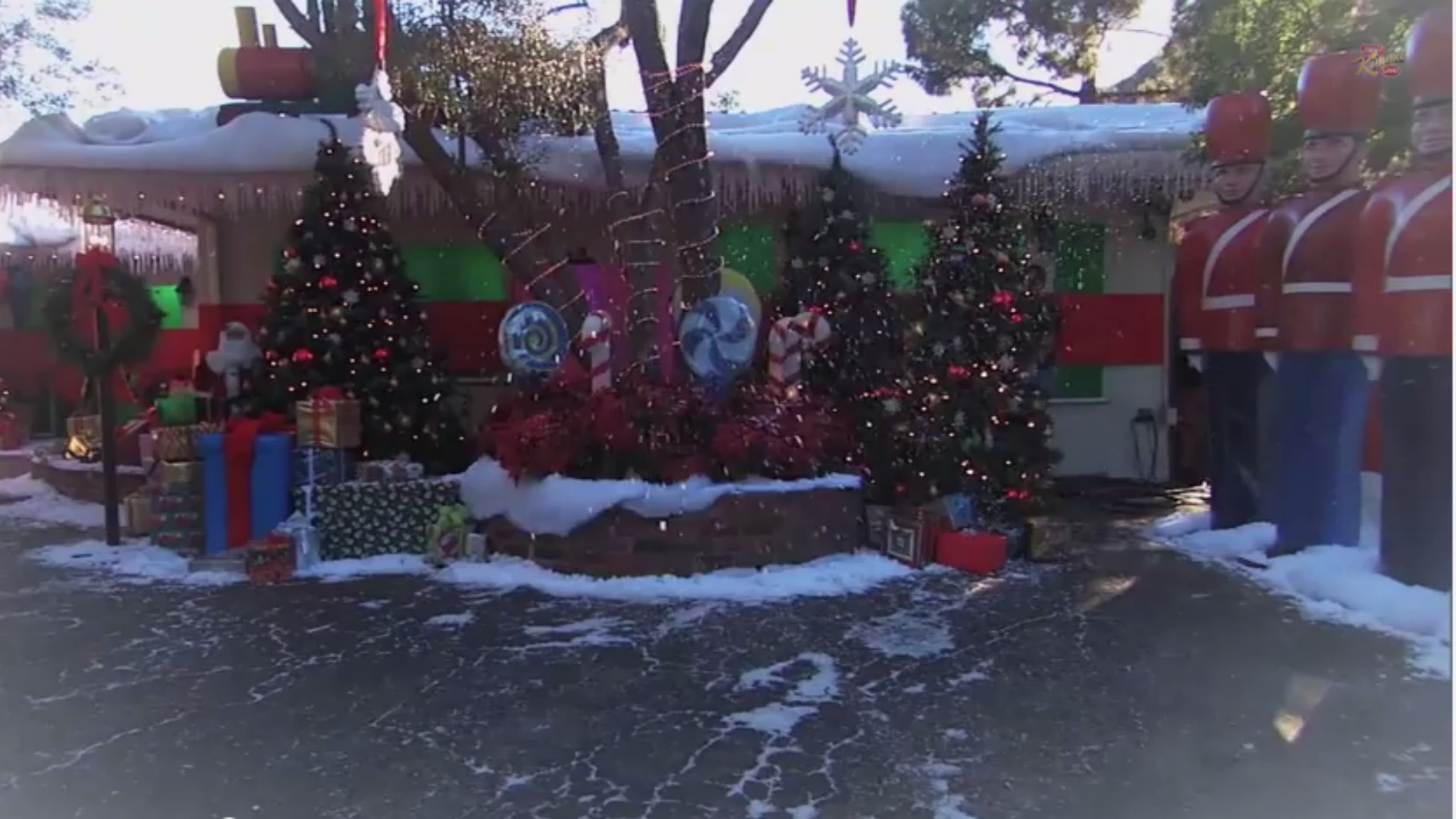 But then came the retaliation: 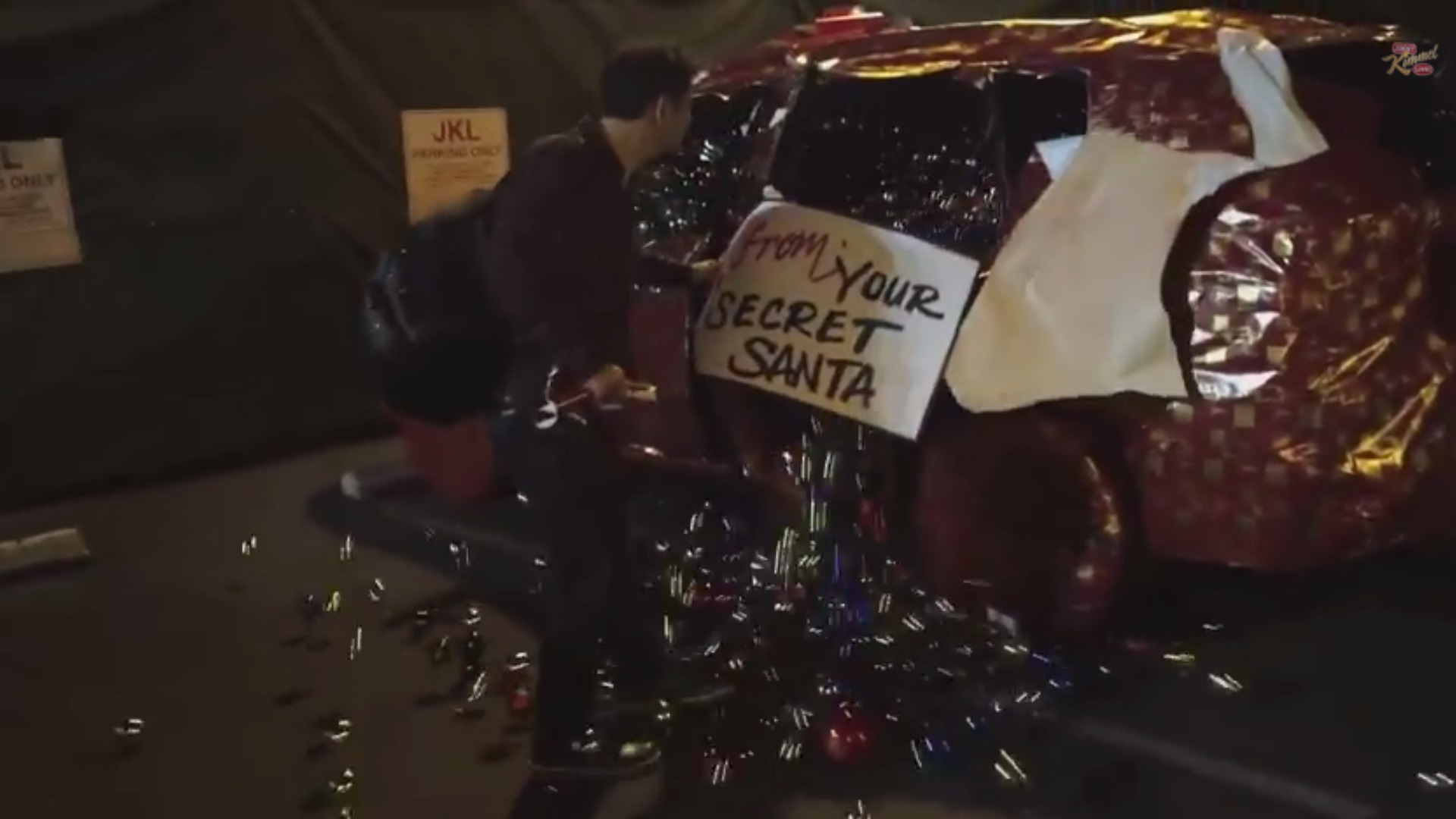 And it wasn’t just the wrapping that Kimmel had to look forward to, because the entire car was jam-packed with bright Christmas baubles. 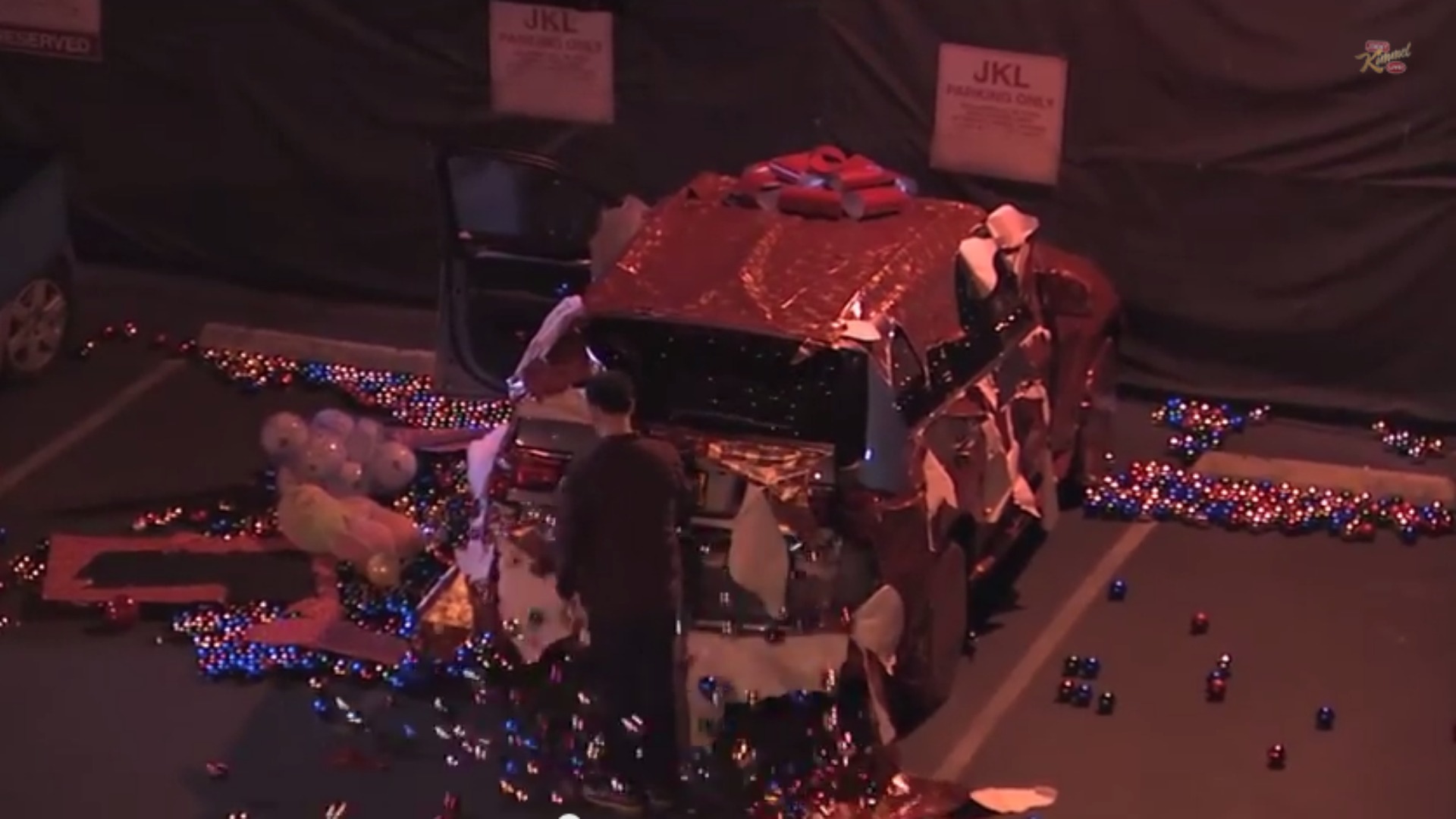 But Blunt and Krasinski decided that this prank was not enough, and they still had a few more up their sleeves. So the next night when Kimmel went out to his car it was once again gift-wrapped. However, this time the car was not filled with shiny baubles, but Christmas carolers.

And then it all just got to be a bit much. 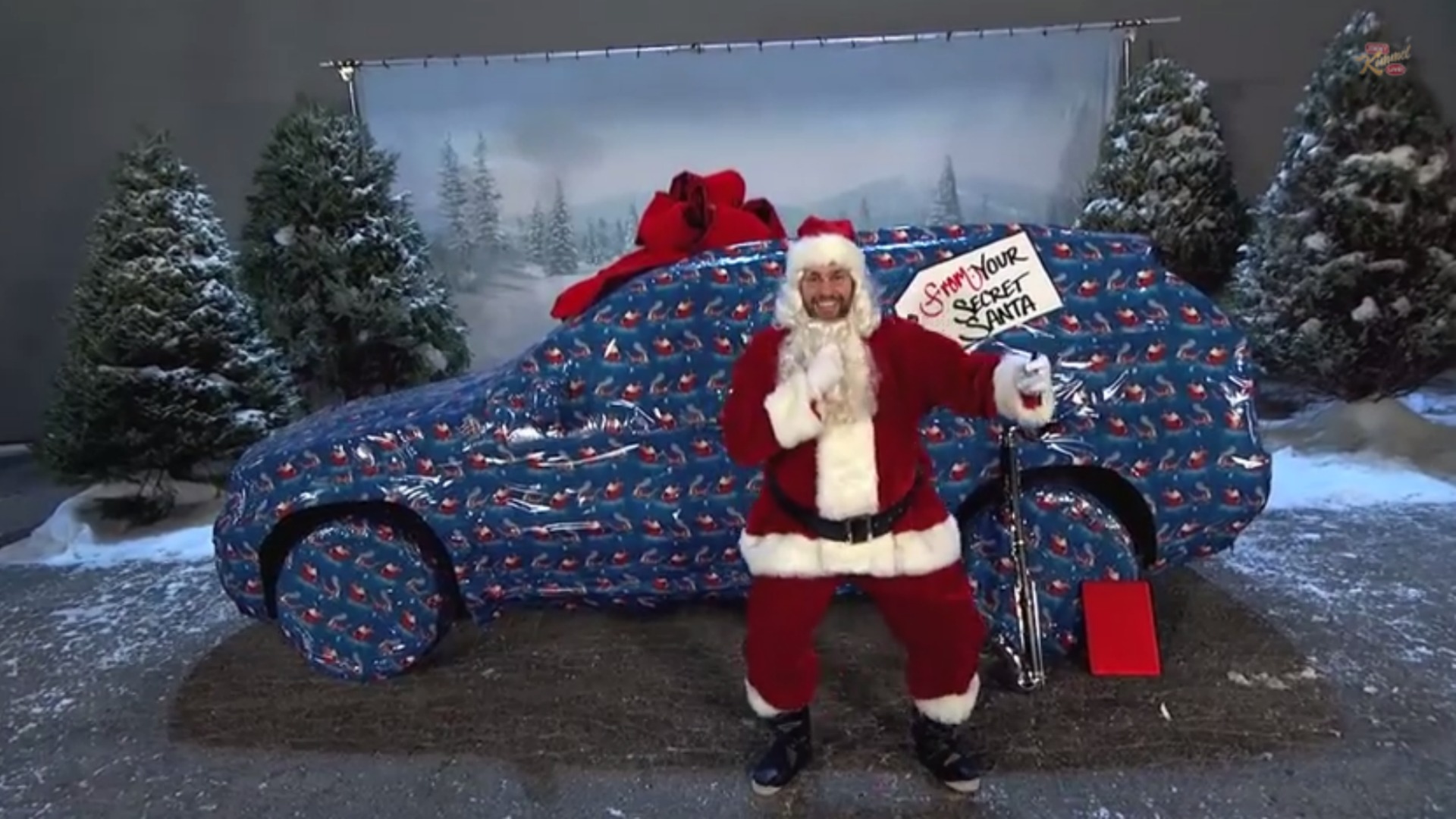 Watch the full video of Kimmel and Krasinski’s pranks below and let us know who you think is the winner.