The controversial Sony hacksters have given us this tempting morsel to salivate over: A Tarantino movie that teams Django with Zorro. It’s already a comic book, so here’s what we think the movie may look like.

In a leaked email from Sony’s Amy Pascal that was sent to Quentin Tarantino, she says, “I wanna talk Django/Zorro when you feel like it.” Um, when he feels like it? How about telling him you want to talk about it immediately, Amy? We’re desperate for this movie!

So, if the project gets greenlit, we know Jamie Fox will play Django and Kerry Washington will play Broomhilda, but what about that sly Spanish fox, Zorro? Tarantino likes to make bold casting choices, often picking European actors, like Christoph Waltz, for lead roles, but we’re going to go with an American we know and love. We’re thinking John Leguizamo as Zorro because he’s charming, versatile and funny. We could really see Leguizamo and Foxx making a great team. 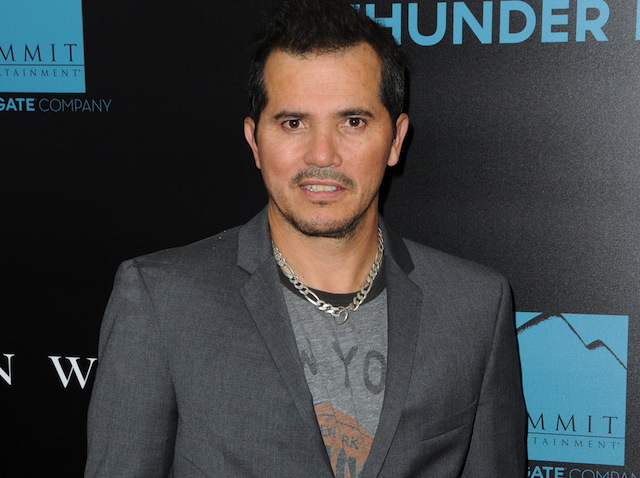 No word is out yet about the movie’s plot, so we’re guessing it will most likely be taken from Tarantino’s comic book, which has Django settling Broomhilda down while he takes work as a bounty hunter, post-Civil War.

Here’s what we’d like to see happen in the movie: While Django is on a job in Texas, near the Mexican border, he teams up with Zorro, a dashing and moral swordsman, to battle a wealthy oil tycoon we’ll call Cal Horn, played by Danny Aiello, who’s stealing oil-rich land from local residents and getting rich as hell. 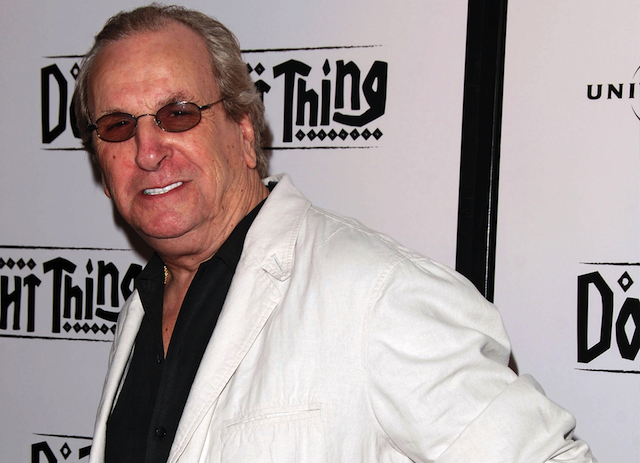 But we think there should be one more player in all this — a hardened woman from both Django and Zorro’s past. We’ll call her Belle and cast Jennifer Lawrence to play her. Belle is an ex-alligator-wrestling champion from Louisiana who’s come to Texas to start her life over after mysterious traumatic events. Both Django and Zorro have had their hearts broken by her (this was before Django was married to Broomhilda, of course). While both men are easily manipulated by Belle, they need her help to bring down the evil Cal and his unlawful oil kingdom before it’s too late for other Texans. 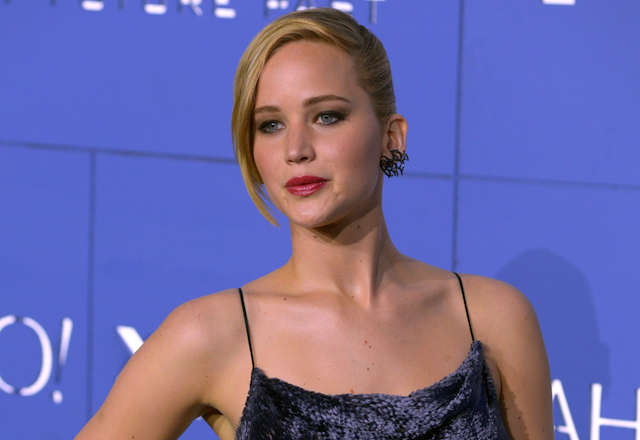 More: Sony hack reveals Jennifer Lawrence is a victim of the wage gap

We’re hoping for a summer release date in 2016 for the Django/Zorro mash-up. If only there were a hacked email confirming that it will happen.

Let us know what you’d like to see in the film in the comments section below.