Here we take a look at some of the origins and hidden meanings in the classic stories that inspired Into the Woods. Discover which young character could be on a sexual coming-of-age journey.

The Baker and the Baker’s Wife 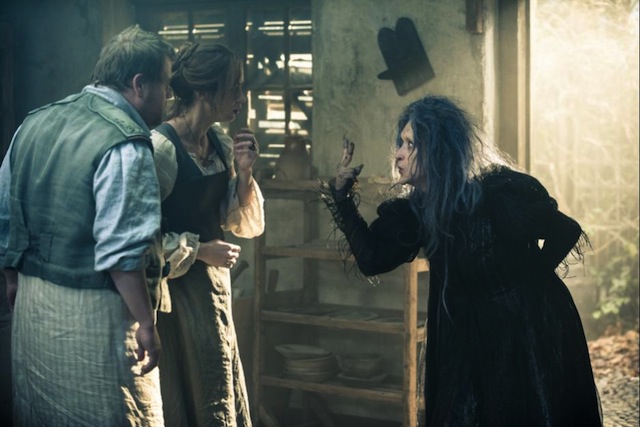 The glue in the story holding all the fairy tales together are the Baker (James Corden), and the Baker’s Wife (Emily Blunt). These two characters were invented specifically for Into the Woods, but may have been inspired by Hans Christian Andersen’s Thumbelina.

In the Danish tale, a childless couple seeks the help of a magical woman who gives them a barleycorn to plant. It’s from the plant’s flower that tiny Thumbelina emerges. Infertility seems to be a recurring theme in fairy tales since parents in those days needed to have children to support them in their old age. 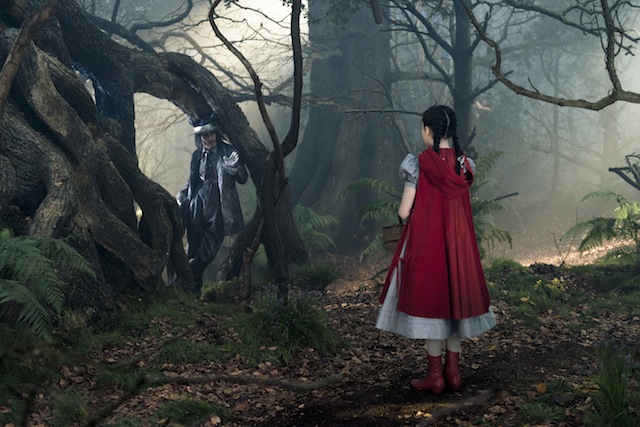 Many people, including some of the filmmakers, interpret this story as a sexual coming-of-age story. In Into the Woods, the Baker and his Wife seek the iconic blood-colored cape from Red Riding Hood (Lilla Crawford) to give to the Witch (Meryl Streep) to break her evil spell on them.

“Little Red Riding Hood is a naive, pubescent little girl wearing a red cape, which I believe represents her passage into adulthood. Until the Wolf comes along, she believes that everything and everyone is good in her life and everyone is to be trusted,” said screenwriter, James Lapine. Sadly, not everyone in life can be trusted, and this is a terribly important lesson for a young woman, especially as she becomes sexually mature. 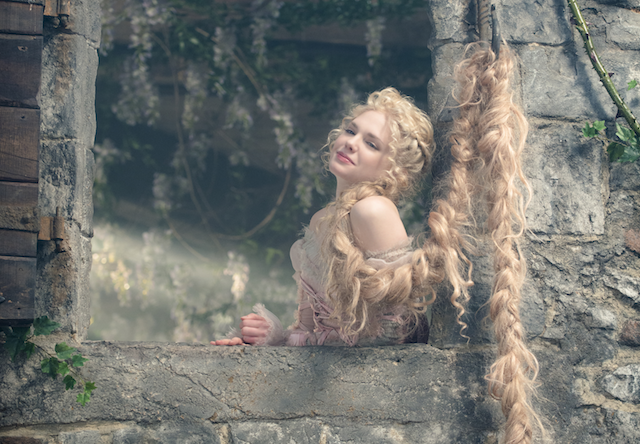 The tale of the lovely, long-haired girl locked in a tower is another coming-of-age story that may relate specifically to teenagers. According to screenwriter Lapine, “A lot of fairy tales are about maturation, and Rapunzel represents the teenage girl who wants to sneak out of the house and have a life of her own, out from under her parent’s thumb. Many times teenagers who have already gone through puberty feel bound; they feel adult, even though they’re not, and want to do adult things, so this storyline is still very relevant today.”

Mackenzie Mauzy, best known for her role as Phoebe Forrester on The Bold and the Beautiful, plays Rapunzel in the film.

Jack and the Beanstalk 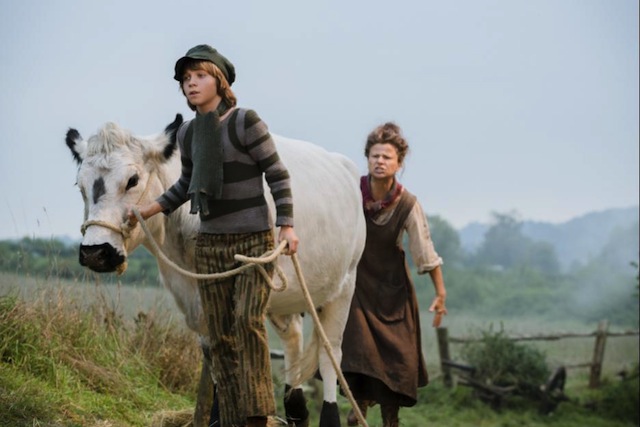 The beanstalk is most likely inspired by the ancient Norse mythological belief in a giant tree that holds up the heavens. In Into the Woods, Daniel Huttlestone plays Jack as if he’s not the sharpest tool in the shed. This makes sense, since only a fool would trade a cow for magic beans. 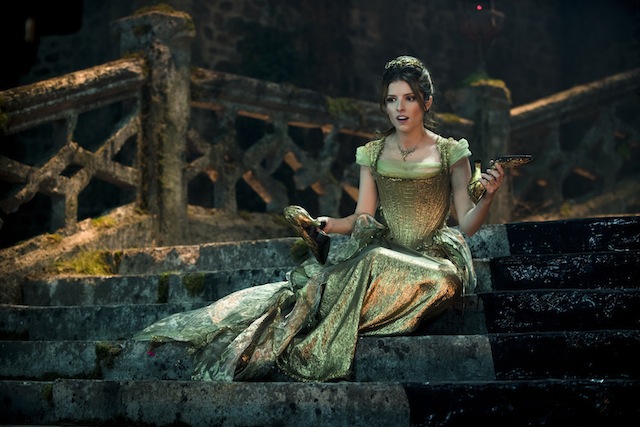 The story of Cinderella originates from a tale called Rhodopis, from the first century BC. In Rhodopis, a Greek courtesan weds the king of Egypt after a bird brings him one of her shoes. This is the basis for the lost glass slipper we associate with Cinderella and her Prince.

More: Anna Kendrick has a perfect formula for drunk tweeting

Into the Woods ditches the Disney notion of a fairy godmother and glass slipper, however. Actress Anna Kendrick was excited to play this version of the soon-to-be princess. “What is unique is that this Cinderella story comes directly from the Grimm version where the tree at the grave of her mother gifts her the dress and shoes that she wears to the festival. So in some ways she has access to a kind of magic when she really needs it.”

Into the Woods opens Christmas day.