We know there are a million die-hard Breaking Bad fans out there shaking their fists in outrage at the mere suggestion any show could be better. But if you haven’t even seen The Knick, we think you should give it a shot. Here’s why.

The character of Walter White (Bryan Cranston) was purely diabolical in the sense that he led an extreme double life. This archetype, the man with two distinct personalities, came into popular culture when Scottish author, Robert Louis Stevenson, wrote the novella, Strange Case of Dr. Jekyll and Mr. Hyde, about a London lawyer who investigates the odd connections between his friend, Dr. Jeckyll, and Edward Hyde.

Breaking Bad‘s Walter White is a high school chemistry teacher who decides to manufacture crystal meth to earn some quick cash when he learns he has cancer. The idea that this criminal works with children every day is simply frightening. So, how does White stack up to The Knick’s Dr. John Thackery (Clive Owen)?

More: Sons of Anarchy series finale gave us chills, made us shed tears 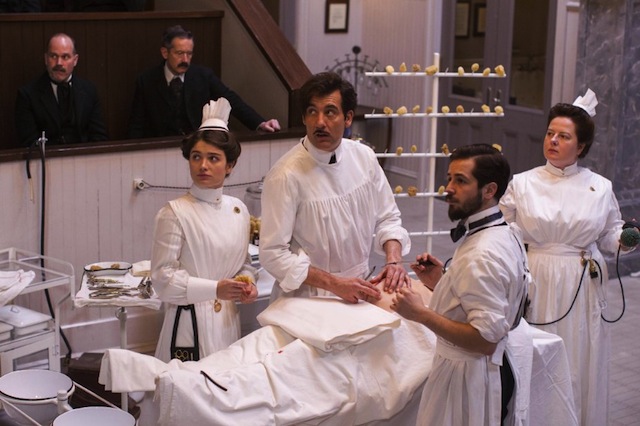 Dr. Thackery is a well-respected surgeon who works at New York’s famous Knickerbocker Hospital in the year 1900. Wanting to truly advance American medicine, Thackery’s on a mission to find a way to save both mother and child in a difficult childbirth.

While Thackery has only the best intentions, it’s his unrestrained drug use that evokes the most comparisons to Walter White. While methamphetamines existed in 1900, they weren’t as popular or as widely available as cocaine or opium. In The Knick, Thackery is engaged in a dangerous combination of shooting liquid cocaine to get “up” for his work as a surgeon and then smoking opium to “come down” after all that cocaine. It’s a dangerous cycle. 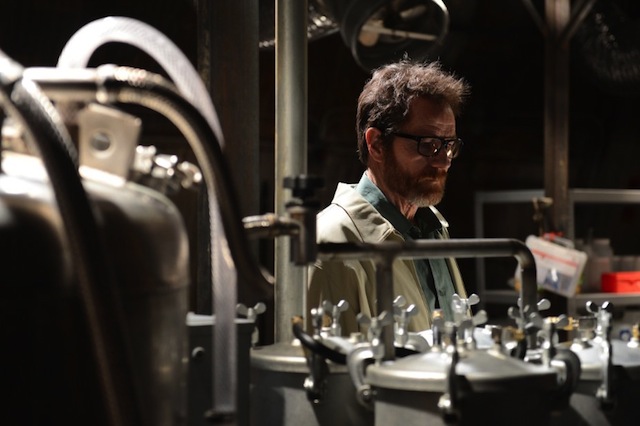 As insane as that lifestyle sounds, Clive Owen manages to flawlessly portray both states of being. He’s manic and chillingly terse when he’s on cocaine, and then goes in the opposite direction, experiencing sleepy hallucinations while at the Chinese opium den. Recently, it was announced that Owen was nominated for a Golden Globe, occupying the space that Bryan Cranston used to have. It seems the Hollywood Foreign Press is comparing the two shows, as well.

Another way The Knick takes over the drug lab from Breaking Bad is through the direction of Steven Soderbergh. While Breaking Bad had multiple amazing directors, Steven Soderbergh has directed each and every episode of The Knick, leaving his Oscar-winning fingerprints all over the show. It’s Soderbergh’s vision from beginning to end, as if the show is one 10-hour movie, not 10 separate episodes. That’s pretty amazing. 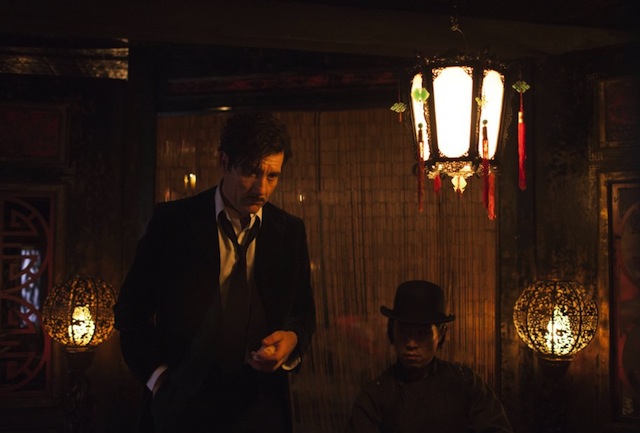 What’s truly exciting to watch in both shows is the seriously flawed men, White and Thackery, who are constantly trying to sort out the many shades of gray that sketch out a troubled life. Drugs, in one form or another, have been around for centuries, and are most likely here to stay. Perhaps we relate to these characters because they make so many mistakes and are so often vulnerable, like us — though hopefully our own reality isn’t quite so gritty.

The Knick is coming back to Cinemax for Season 2 in the spring or summer of 2015. You can pre-order The Knick Season 1 on DVD, however the release date has yet to be announced.