The nominations for the 2015 Golden Globes have officially been released, and female creatives, like Shonda Rhimes and Jenji Kohan, shine in the race for this year’s awards. Are women on the upswing in Hollywood?

One can only hope.

Historically, the numbers haven’t exactly been in our favor. For nearly two decades, Boxed In has tabulated women’s representation and employment in the entertainment industry, and the figures, well, they leave something to be desired.

This year, for example, women comprised only 27 percent of all individuals working as creators, directors, writers, producers, executive producers, editors and directors of photography in prime-time television.

In film, the picture is even more dismal, with women accounting for a mere 16 percent of all directors, executive producers, writers, cinematographers and editors — a 2 percent decrease since 2012 and a 1 percent decrease from 1998.

But the future is full of promise. With so many talented women stealing the spotlight among this year’s Golden Globes contenders, could we be on the threshold of rewriting the history that keeps women in the wings?

Here are 14 examples that give us hope female creatives are finally getting the accolades and attention they deserve. 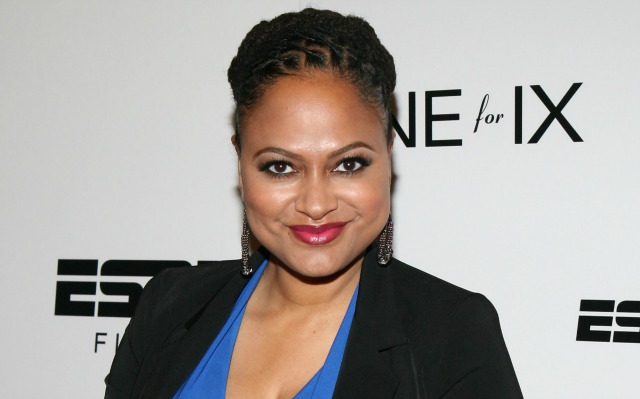 Selma is one of the most decorated films of the pack with four nominations, including Best Motion Picture — Drama and Best Director — Motion Picture. And that director is none other than Ava DuVernay, who in receiving that nod, made history as the first black female director nominated for a Golden Globe. That, in and of itself, is monumental and even more so when you consider women made up a paltry 6 percent of directors working on the top 250 films this year. 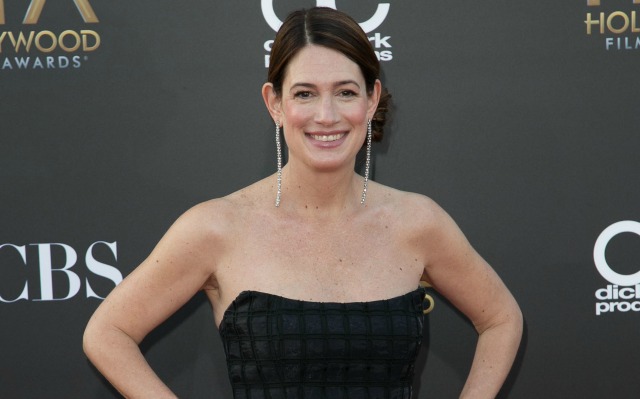 One of the most talked about films of 2014, Gone Girl earned its creative crew four nominations, ranging from Best Performance By an Actress in a Motion Picture — Drama, to Best Screenplay — Motion Picture for Gillian Flynn. Although directed by David Fincher (who also got a nod for his work), Gone Girl was adapted by Flynn from her 2012 novel of the same name. 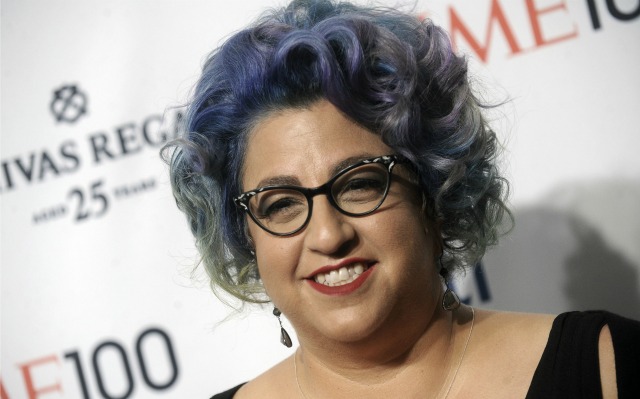 It’s no surprise everyone’s favorite groundbreaking Netflix series to binge watch — Orange Is the New Black — is well-represented with three nominations, including a nomination for Best Television Series — Comedy or Musical. And who do we have to thank for this irreverent gem? Jenji frickin’ Kohan, the brilliant creator/showrunner of the series who, as you’ll remember, also gave us Weeds. 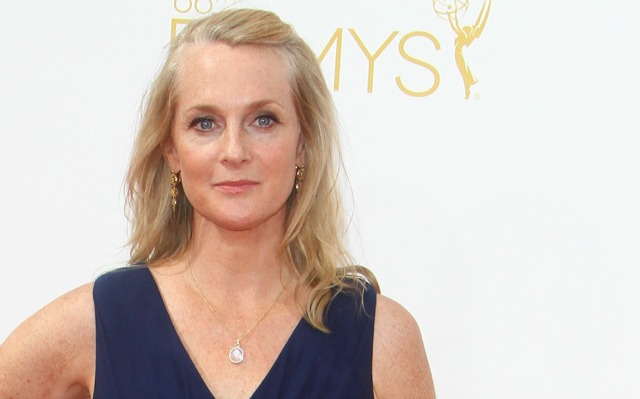 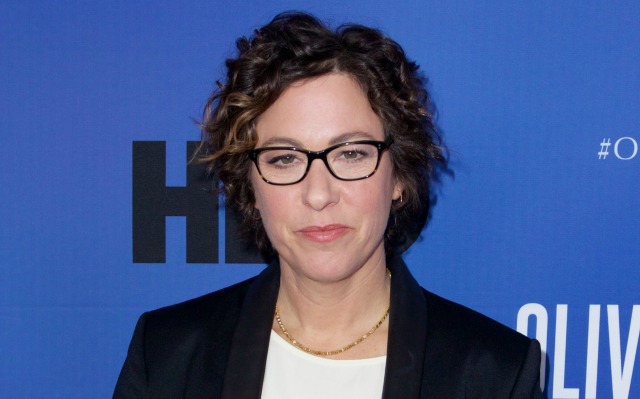 Although you may not recognize Lisa Cholodenko by name, we’re hoping her work on, and subsequent nomination for, Olive Kitteridge calls attention to this richly deserving director. This four-hour miniseries should make her a household name, although her directorial talent has been on glorious display on shows like Six Feet Under, The L Word and Hung, as well as critically lauded films such as as The Kids Are All Right. 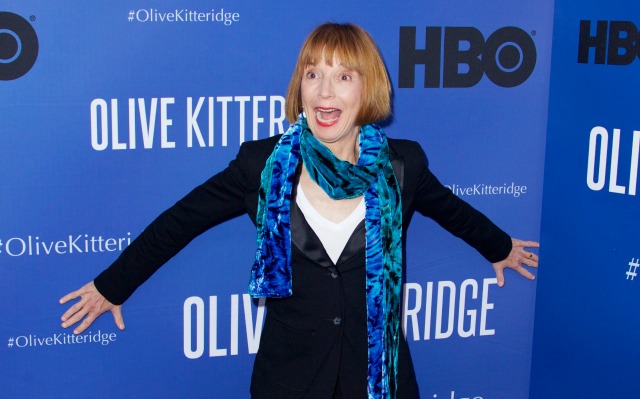 Listen, Jane Anderson isn’t just responsible for the phenomenal Olive Kitteridge screenplay. You’ve unknowingly loved her writing in a slew of classics. Think The Facts of Life, Raising Miranda, The Wonder Years and Mad Men. Not to mention, a few of our favorite films — It Could Happen to You and How to Make an American Quilt. 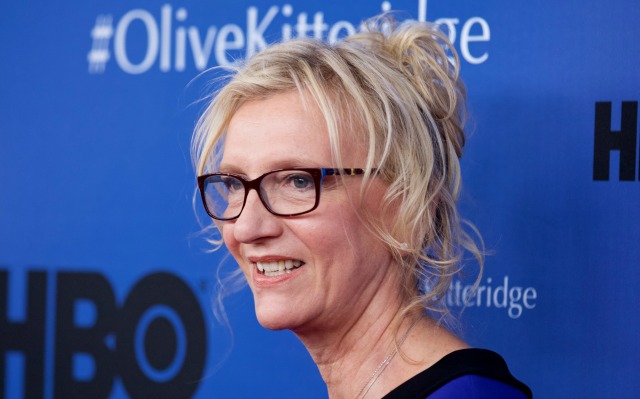 Olive Kitteridge the miniseries comes by way of the 2008 novel of the same name, for whom we have author, Elizabeth Strout, to credit. This Maine native didn’t just receive passing praise for the tome, either — in 2009, she received the Pulitzer Prize for fiction for Olive Kitteridge. 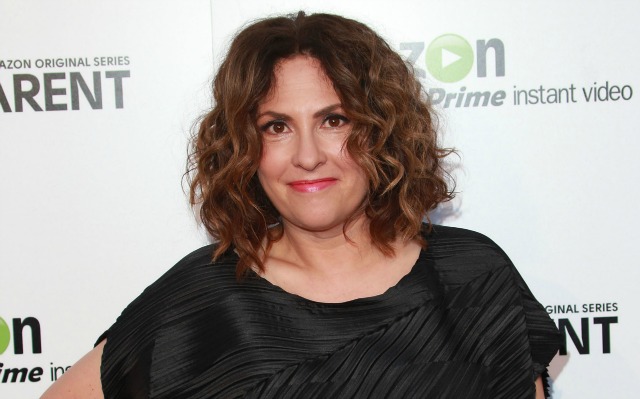 Did you know that, this year, women comprised only 20 percent of all creators of television series? That represents a 4 percent drop since 2012. But Jill Soloway exists in that margin, and she does so fantastically. This double threat created and directed Transparent, the two-time-nominated comedy-drama series picked up by Amazon Studios for Amazon Instant Video. 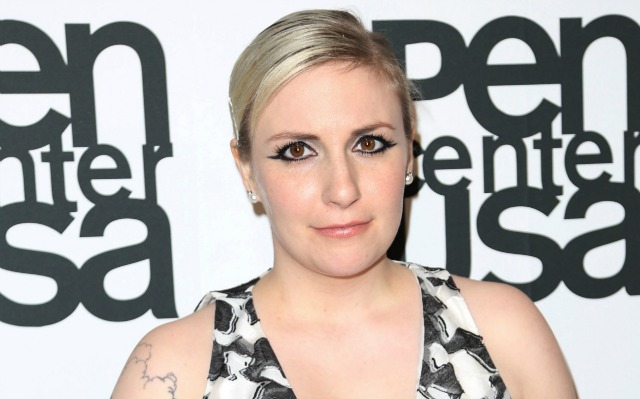 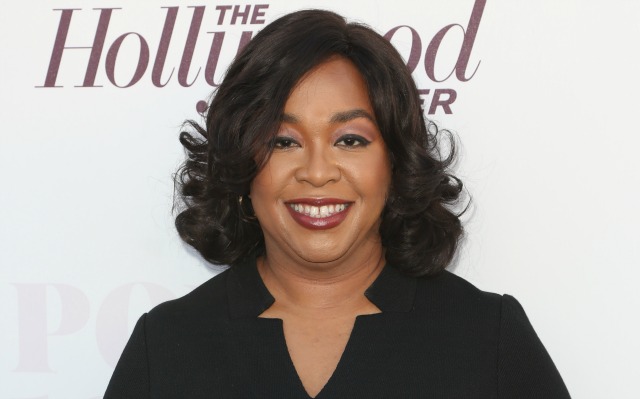 Oh, Shonda Rhimes. How do we love thee? Let us count the shows or, you know, let’s skip straight to How to Get Away with Murder. While Rhimes is the show producer and didn’t get a nomination herself, we can’t help but feel as though the show wouldn’t be such a hit without her trademark strong-but-flawed female epicenter touch — in this case, Viola Davis, who is up for Best Performance By An Actress in a Television Series — Drama for her role in the suspenseful series. Besides, we’re still crushin’ hard on her speech at THR’s Power Women Event. 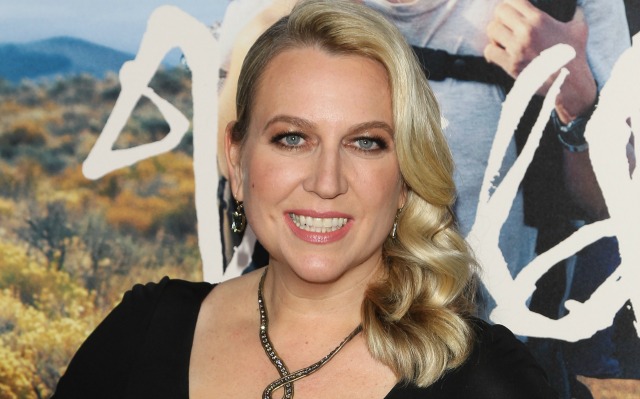 Yes, we adore Reese Witherspoon and are over the moon her role in Wild has earned her a Best Performance By An Actress in a Motion Picture — Drama nomination. But we’re sure she would agree that the phenomenal story, based on Cheryl Strayed’s memoir, Wild: From Lost to Found on the Pacific Crest Trail, made her performance transcendent. 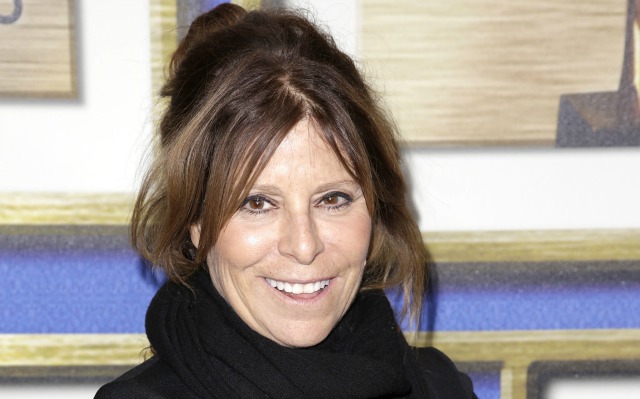 This brilliant lady is the beautiful mind behind Showtime’s gripping crime drama, Ray Donovan. The pilot of the Biderman-created show broke Showtime viewership records, becoming the biggest premiere in their history. While the show itself isn’t directly nominated, it did earn both Liev Schreiber and Jon Voight nods. 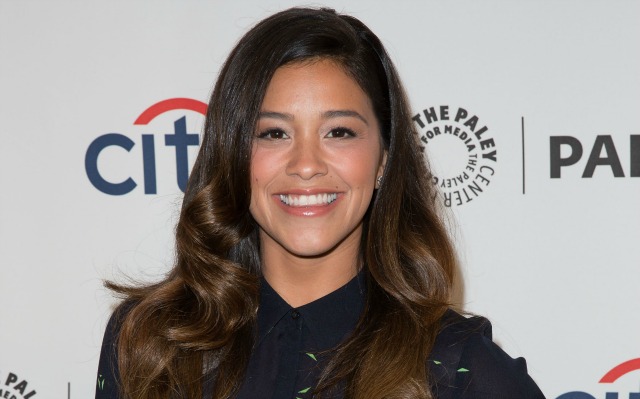 If you aren’t watching Jane the Virgin, which is nominated for Best Television Series — Comedy or Musical, you should be. If you are, high five, sistah! There’s nothing we don’t like about this clever adaptation of the Venezuelan telenovela, Juana la Virgen, which was created by Perla Farias. Bonus? It stars the now-Golden Globe-nominated Gina Rodriguez, our perpetual girl crush. 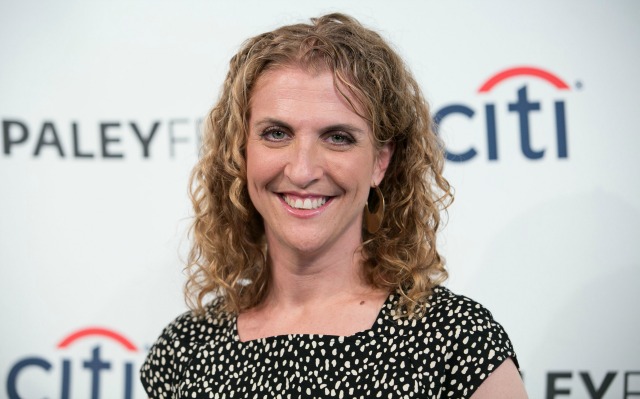 It’s no wonder the show blows us away — Jane was developed by one of our favorite producers, Jennie Snyder Urman. One of the best in the biz, Urman has worked on, oh, you know, Gilmore Girls, Men in Trees, Lipstick Jungle, 90210 and, now, Jane. We can’t wait to see what next year brings for her!

Selma‘s Ava DuVernay’s Golden Globe nomination just made history
Jane the Virgin and 6 other surprising Golden Globe noms that should win
Girl Crush: Why Gina Rodriguez is the role model I want for my daughter