It’s always kind of hilarious to write articles about who a celebrity should date after a huge breakup, because celebs — like everyone else — should probably take a little time out in these situations. That said, we love Kate Hudson and can’t help but think down the road a few months and speculate about who the next Mr. Hudson should be. 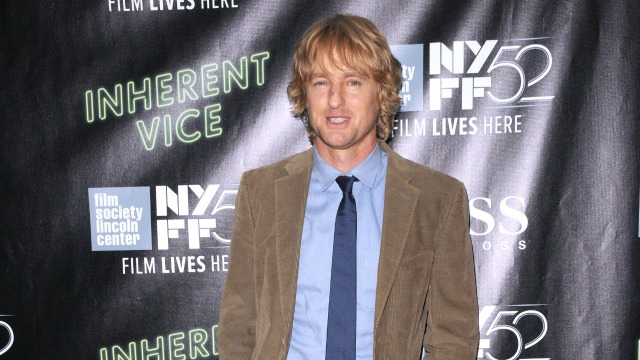 We want Hudson to date Owen Wilson primarily because we can’t. These two kids have dated before and friends say the split was at least partially responsible for Wilson’s downward spiral after the breakup. We loved them together in You, Me and Dupree, we loved them as a real couple and we’re sure we’d love them now. Wilson has an on-again, off-again thing with his baby mama Caroline Lindqvist, but now that Hudson and Wilson are both parents they have more in common than great smiles, blond hair and a great sense of humor.

More: Why Kate Hudson and Matt Bellamy called off their engagement 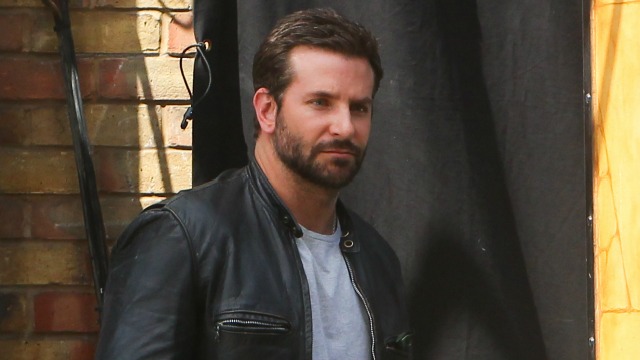 Another Wedding Crashers bachelor, Bradley Cooper, may make the perfect next Mr. Hudson. Like Kate, he’s gorgeous, funny and talented. Sure, he’s got that pesky little 22-year-old model girlfriend, but come on, Cooper — who are we kidding here? Those things never last. 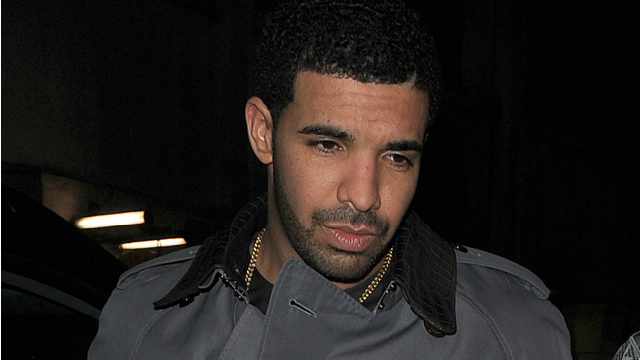 OK, so we’re kind of kidding here, but Drake needs a real girlfriend, and fast. He’s probably tired of getting his ass beat for alleged interludes with other guys’ girlfriends. Hudson seems to have a soft spot for musicians — her first husband was Chris Robinson of The Black Crowes.

More: Diddy reportedly punches Drake, putting him in the hospital 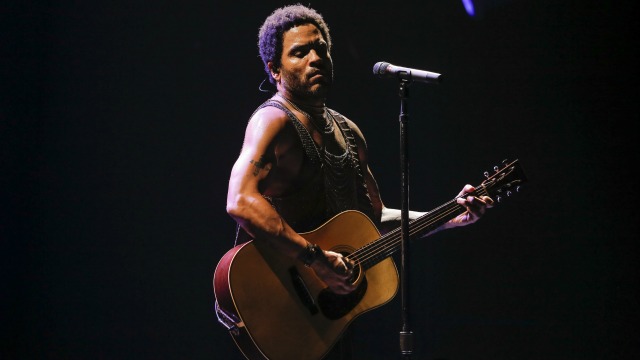 We’re not done with the bad-boy musician angle yet. Perhaps the ultra-sexy Lenny Kravitz should be the next Hudson love interest. In September 2014, Kravitz told Howard Stern he was ready to get married again, if the right person came along. Cue Kate Hudson. Kravitz’s tastes run to tall, gorgeous women — his past dalliances include Nicole Kidman and Victoria’s Secret model Adriana Lima. So there you have it: a match made in heaven. Is it just us, or are we really good at this? Call us, Kate. 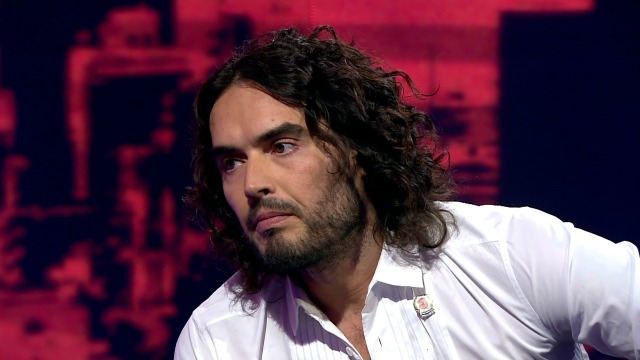 In all honestly and with all possible adoration, we’re not convinced Russell Brand is really a good choice for any woman. That sounds so much harsher than we mean it — but look at what the guy says and does in public. What does a private moment look like for him? Just the same, we’re getting a vision of Hudson and Brand on a couch together, completely relaxed and laughing their asses off. It could work. 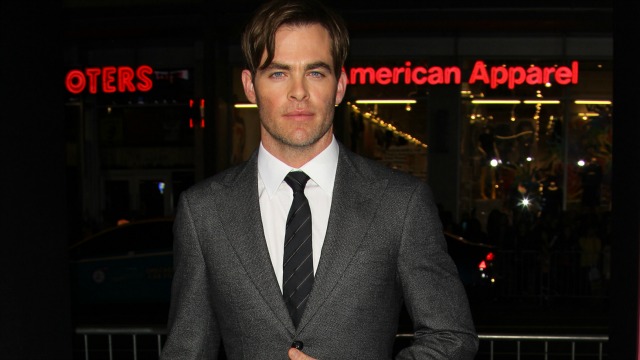 As with Wilson, we want Hudson to date Chris Pine because she can and we can’t. In an odd “two degrees of separation” coincidence, Pine was rumored to be dating Lenny Kravitz’s daughter, Zoë Kravitz, in September. We haven’t heard much about her lately, or any other love interest for Pine, for that matter — so, Kate: get on it (in a manner of speaking).