Let’s talk about how crazy you’d have to be to tie a rope between the Twin Towers and then walk across that tightrope without a harness.

Insane, right? You’d have to be insane.

Or, you’d have to be Philippe Petit, the daredevil Frenchman who completed the stunt in 1974. Inspired by this amazing true story, Robert Zemeckis and Joseph Gordon-Levitt have teamed up to bring the performance artist’s story to life and will be delivering it in IMAX 3D in 2015. We’re a little dizzy just imagining the stunt on that huge screen!

Here’s the scoop on Petit and the tightrope walk of a lifetime.

Petit was a man of many talents 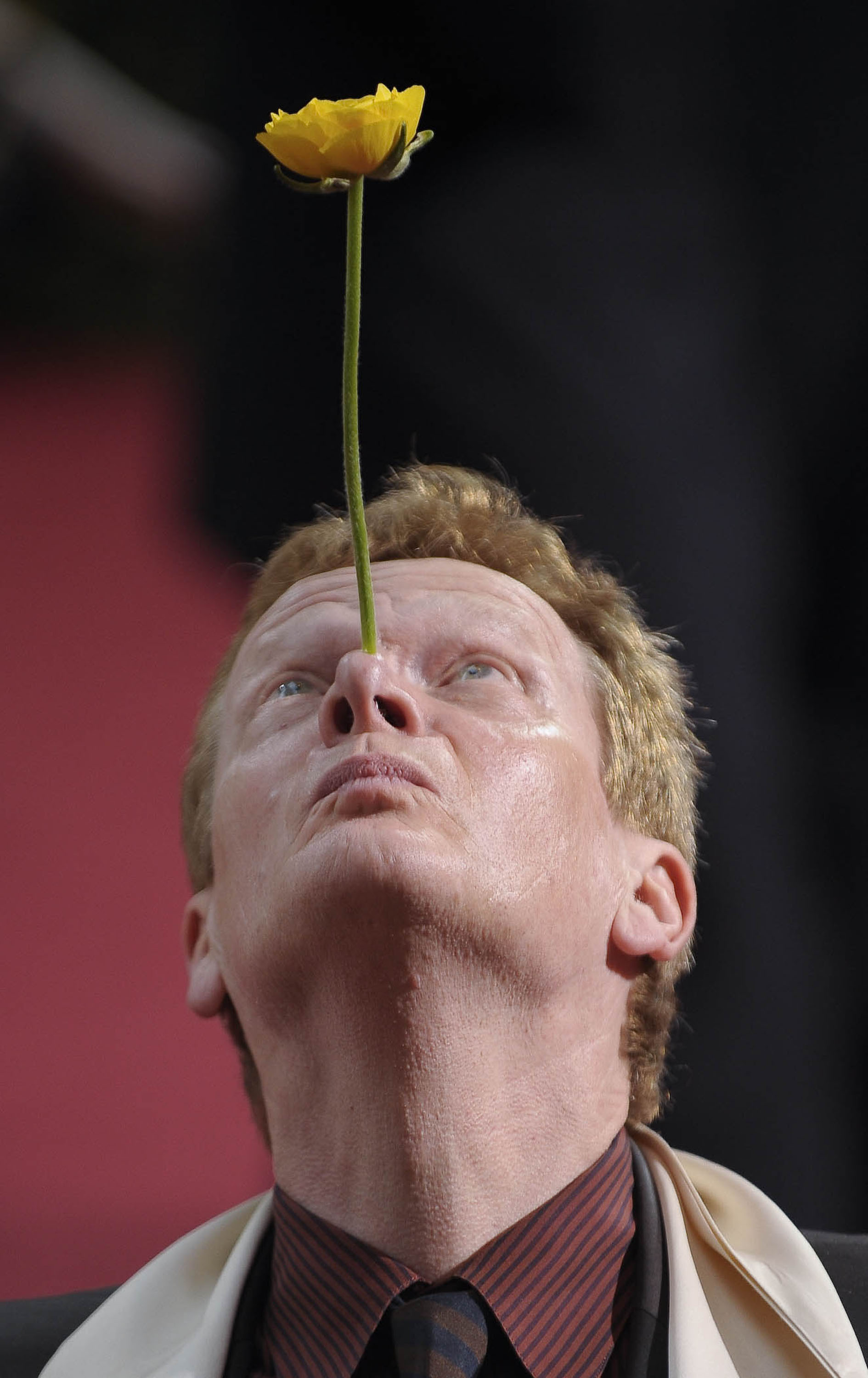 Born in 1949 to a French army pilot and his wife, Petit began studying magic at the age of 6. He later learned to juggle and began his career as a street performer doing tricks for tourists in France. At 16, he discovered the tightrope and so began his lifelong love affair with walking the wire.

Tightropes all over the world 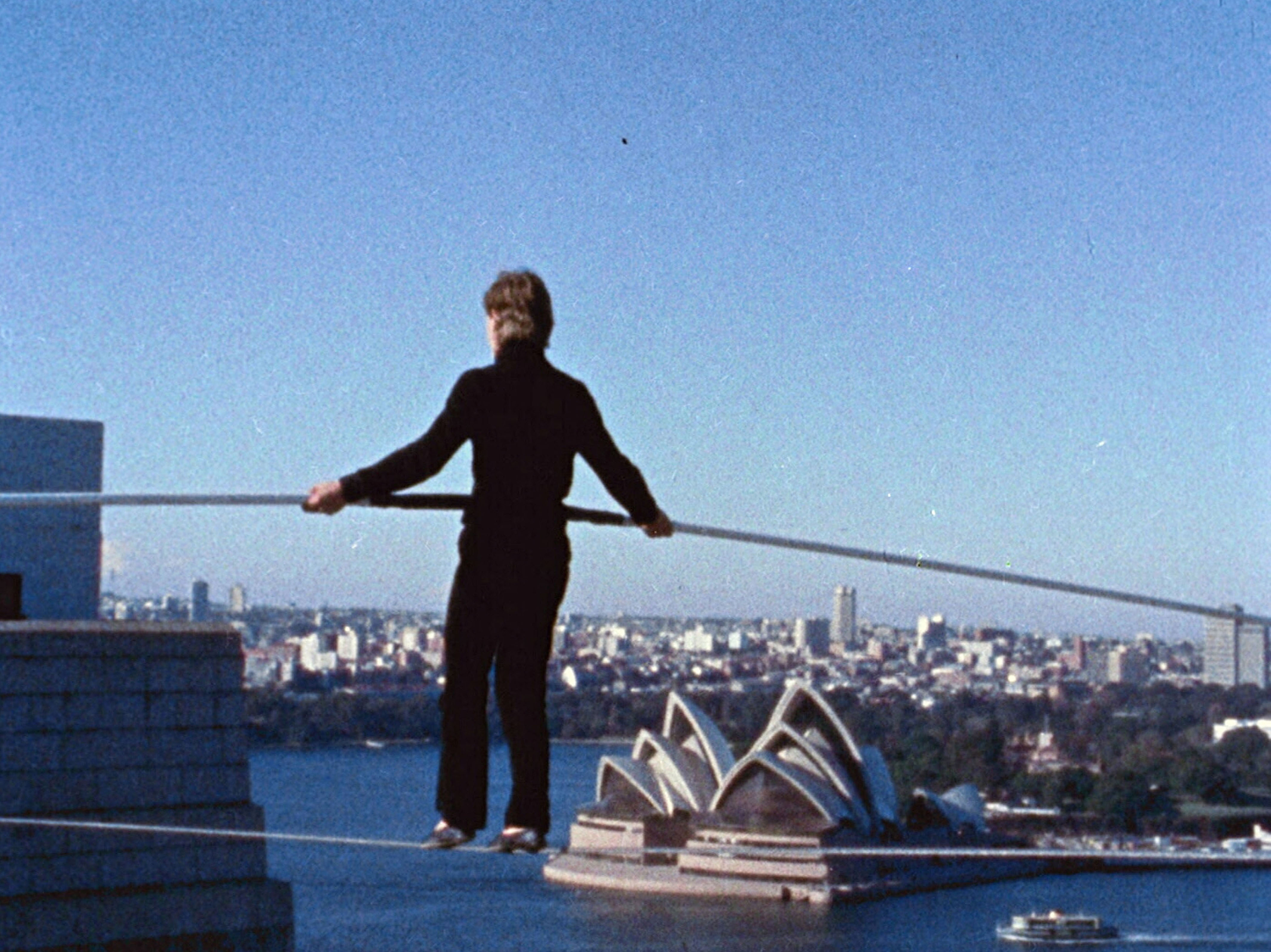 In 1971, Petit tightrope walked between the towers of the Notre Dame Cathedral in Paris and, in 1973, he pulled off another death-defying walk between the two northern pylons of the Sydney Harbour Bridge in Australia. Both of these events were pulled off guerrilla-style. Petite actually walked the Sydney Harbour Bridge tightrope five times before the police showed up and, although the stunt was illegal, he was only issued a fine and a terse finger wag.

He had to use secret disguises

Petit knew from the moment he learned of the World Trade Center buildings that he wanted to walk between them, but it would take him six years of planning to make it a reality. Once he arrived in NY, Petit spent several months casing the premises as he finalized plans. In order to avoid suspicion, Petit assumed several identities and disguises during his visits to the tower, including that of a reporter and of a construction worker.

It was a group effort 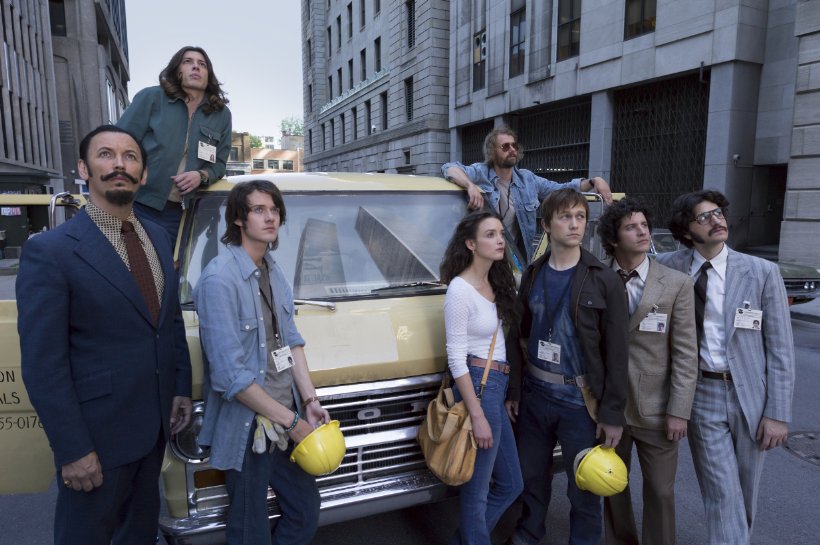 Imagine Ocean’s Eleven, but with artists instead of thieves. Petit had an eclectic team of friends assisting him with his plans, including an NY photographer, who helped him rent a helicopter in order to photograph the buildings from above, and a German juggler named Francis Brunn, who financed the operation. Petit made fake ID cards for his collaborators so that they could gain access to the roof and together they began sneaking his tightrope equipment into the buildings a week before the event was to take place.

More: Is Joseph Gordon-Levitt the only feminist left in Hollywood?

Petit spent 45 minutes in the air!

That’s right — that crazy Frenchman danced across that high wire, 1,350 feet above the ground, for 45 minutes! The police threatened to pull him from the wire by helicopter, but the crowds of people below him were spellbound.

Charges dropped due to publicity

Public favor was not in the Twin Towers’ court at the time the buildings were being constructed. People thought the buildings were ugly and the port authority was having difficulty renting space in the building. Petit’s stunt brought with it a wave of positive press and officials were grateful. Petit was let off the hook for his “crime” on the condition that he perform a free children’s show in Central Park — a pretty sweet deal for the artist who could otherwise have faced hefty fines and maybe even time in jail.

This isn’t the first film about Petit 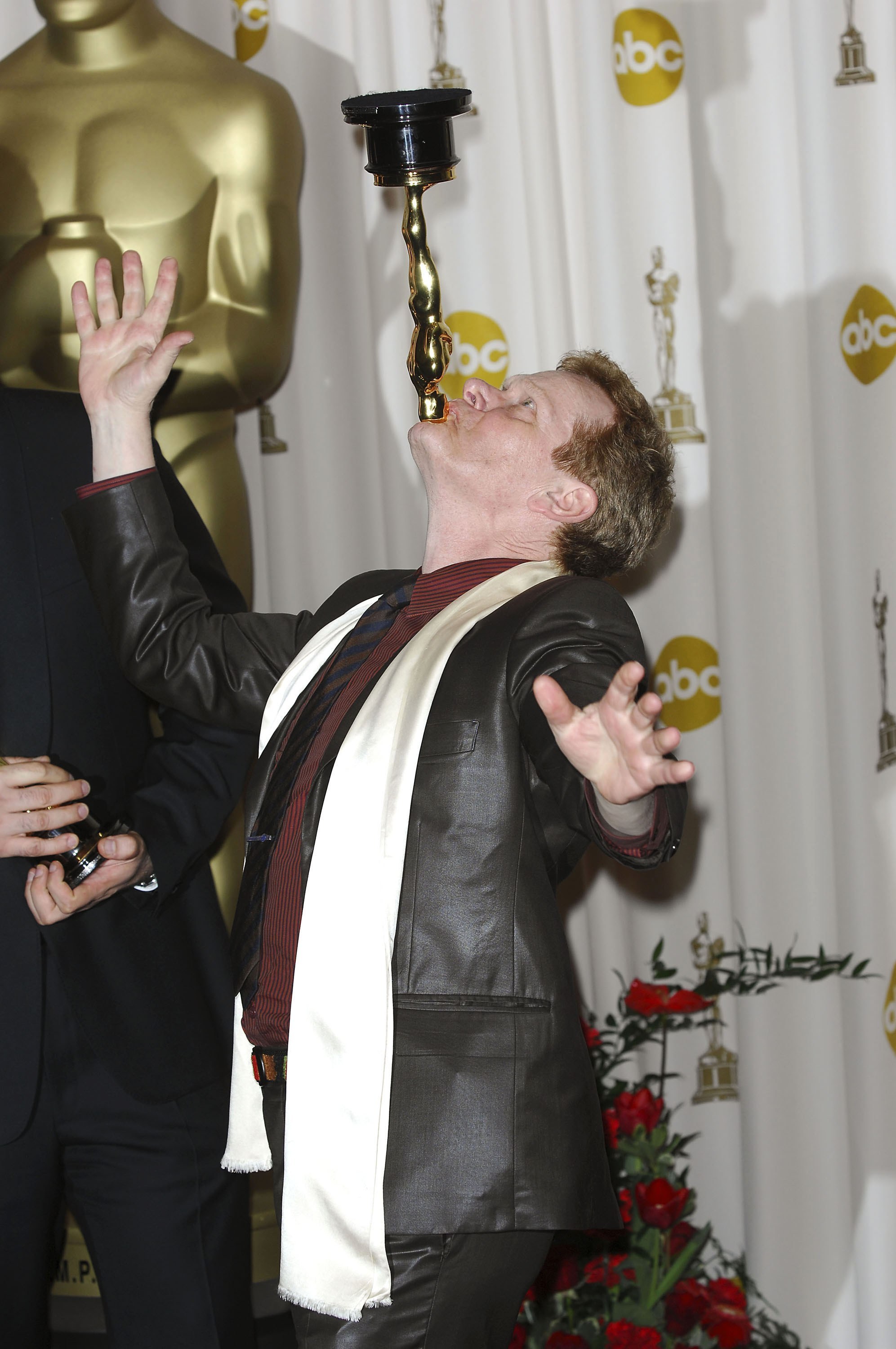 In 2008, U.K. director, James Marsh, won accolades for his documentary film about Petit, Man on Wire. The film combined historical footage with reenactments and went on to win the Academy Award for Best Documentary in 2009.

We can’t predict if Zemeckis’ film will mean more Oscar gold for Petit, but we are pretty sure its dizzying special effects will ensure box office success. Check out the trailer below to see what it’s like to stand at the edge.

The Walk is slated to hit theaters in October 2015.