Floyd “Money” Mayweather, is reportedly in shock after being a witness to the murder-suicide of Earl Hayes, 34, and wife, Stephanie Moseley, 30, via FaceTime with Hayes.

Earl, a close friend, entourage regular and once-rapper with the former Mayweather-owned Philthy Rich Records, reportedly called the boxing champ via FaceTime early Monday morning in a rage after hearing that his wife had allegedly been unfaithful. According to TMZ, Hayes then pulled out a gun and shot his wife and then turned the gun on himself — all while the undefeated champ was still on the phone.

Residents of the upscale Palazzo East apartments in Los Angeles reported hearing a woman screaming and a “barrage” of gunshots, and called police. When the SWAT team arrived, the bodies of Hayes and Moseley were found. Ten gunshots were reported. Mayweather, who isn’t saying much to anyone publicly, said in a police report that he was pleading with Hayes when he threatened to kill Moseley.
More: Domestic abuse: Help for the batterer
Celebrities have taken to their social media accounts to offer the thoughts and prayers as well as talk about what a wonderful person they thought Moseley was and how they loved working with her.
Moseley was a VH1 star and dancer on the show Hit the Floor. She was a native of Vancouver, British Columbia, Canada, who moved to Los Angeles in 2004, where her career took off quickly as she landed a role on Britney Spears’ dance crew. 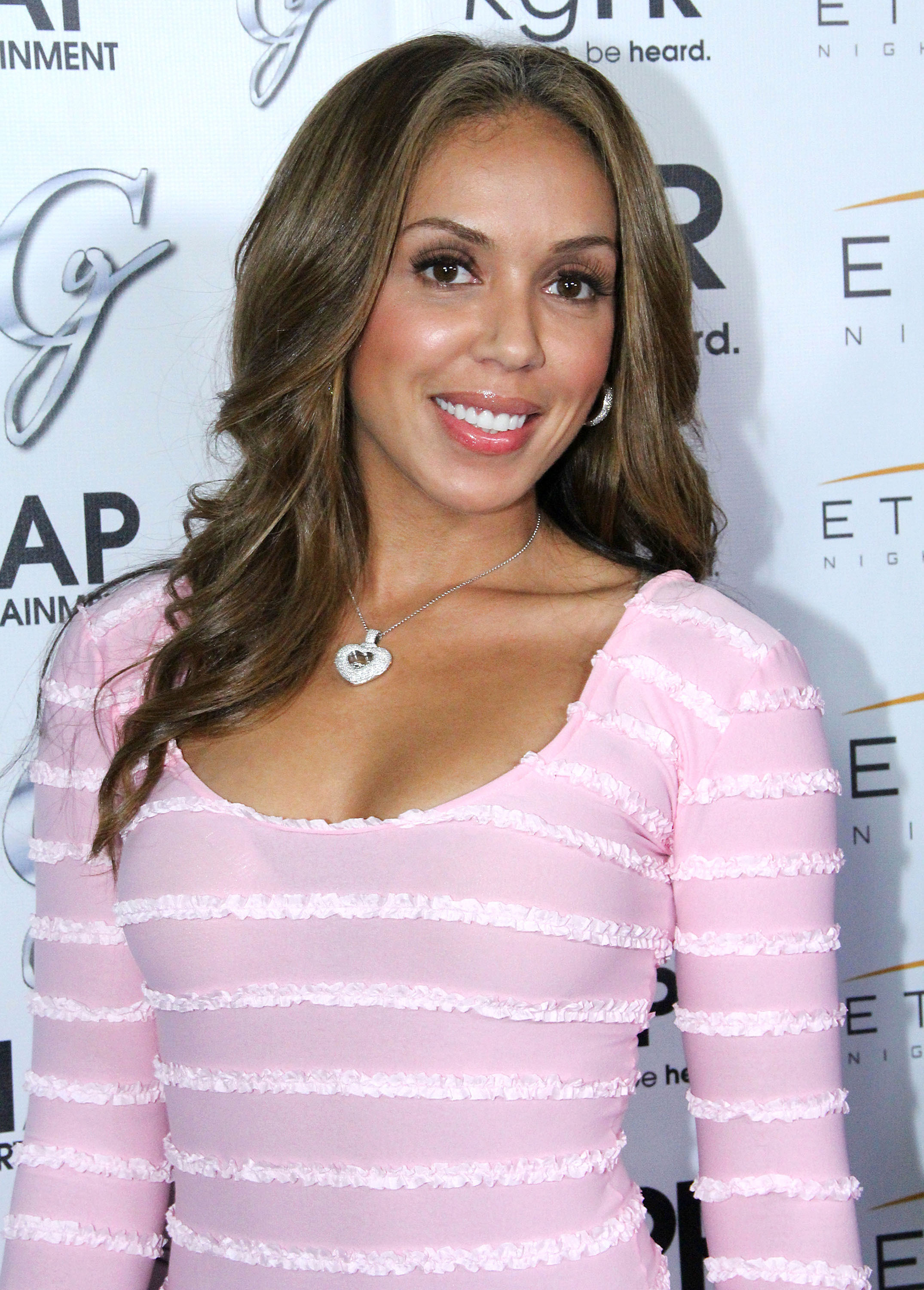 From there, she has performed with megastars such as Chris Brown, Mariah Carey, Rihanna and Usher, just to name a few.