Live TV is always a gamble, especially when there’s singing involved, but NBC’s Peter Pan Live! seemed to really polarize people. People either loved it or felt the need to trash it on social media. Here are some of the things the Twittersphere had to say. 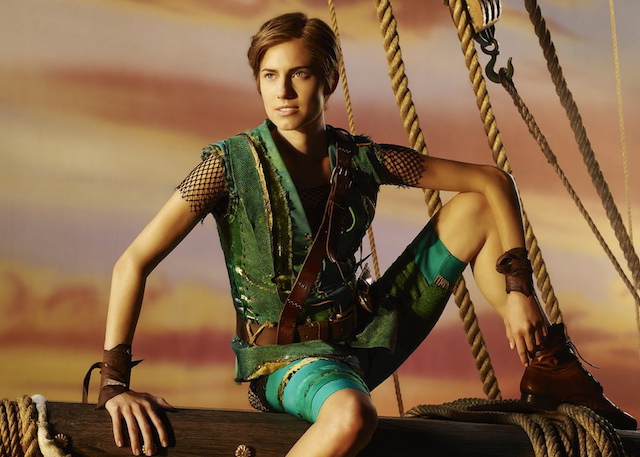 The sword fights failed to impress

Flying on cables not working on high def TV 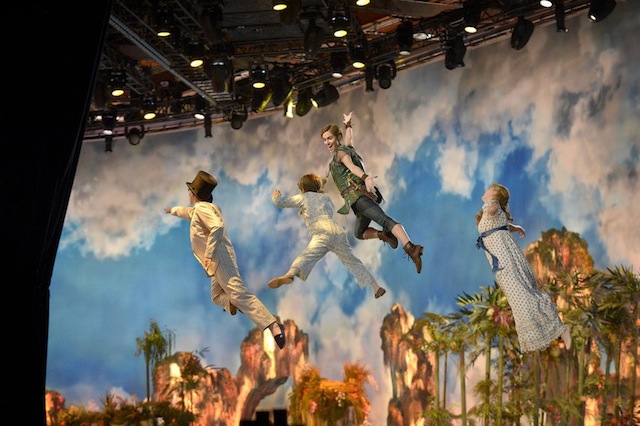 No love for Wendy sewing the boys’ pockets in their clothes 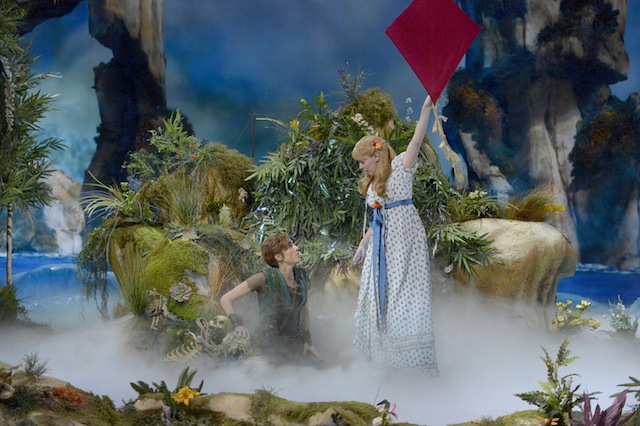 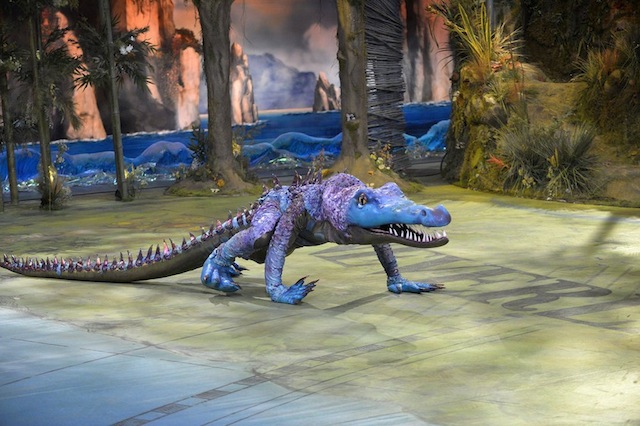 Live musicals on TV seem to be extremely popular

The Lost Boys were adorbs 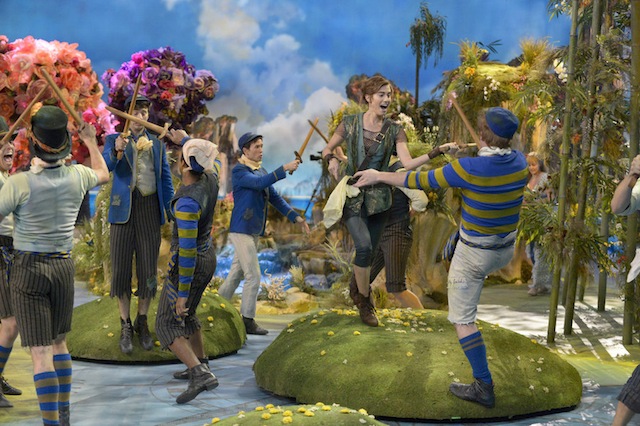 Comparisons to Game of Thrones

The Twittersphere freaked out over the wild sets

Nana the dog was awesome

Anna Kendrick tweeted during the West Coast feed, and everyone loved it 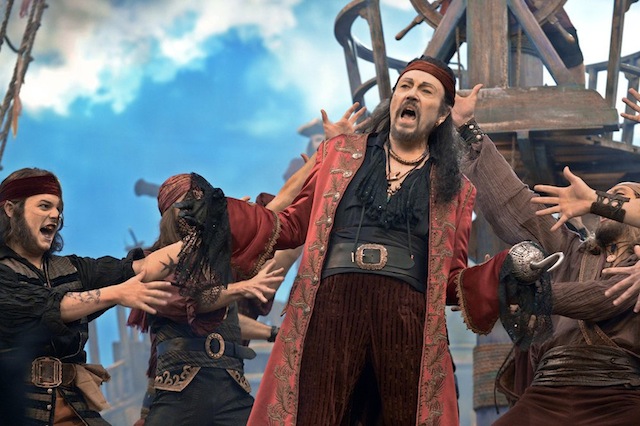 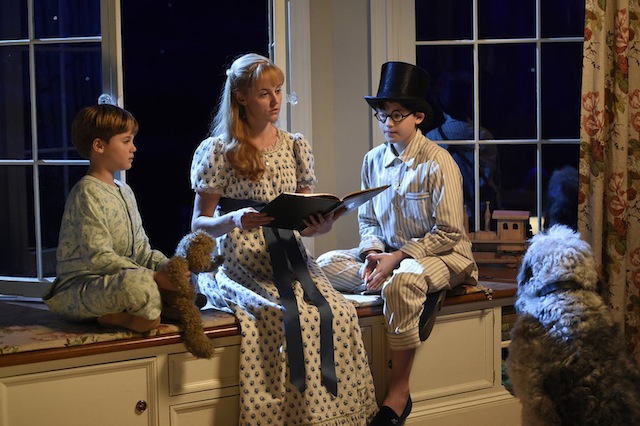 What did you think of Peter Pan Live!? Let us know in the comments section below.

7 Dark secrets about the real Peter Pan include suicide and pedophilia
Allison Williams nabs the Peter part in the live version of Peter Pan
Do we really need another Peter Pan story? We already live it