Clearly, he can do no wrong. If there was an award for most awesome person in the world, guess who would receive it every year? Nick Offerman, of course. And his whisky, which is almost like a person.

Nick Offerman just gets it. The Parks and Rec actor is clearly a man’s man and adores sipping that whisky, so much so that he even penned a song aptly titled “My Tales of Whisky” for Elite Daily, documenting his adoration for the gods’ distilled nectar. It’s tough. It’s funny. It’s basically Nick Offerman as a song.

We couldn’t help but notice that parts of this song really spoke to us. No, it’s not because we love whisky. But we do adore something almost as much as Offerman adores his whisky… and that something is Food — capital “F.” This song could easily be titled “My Tales of Food” and be the theme song to our lives. We’re not even kidding… 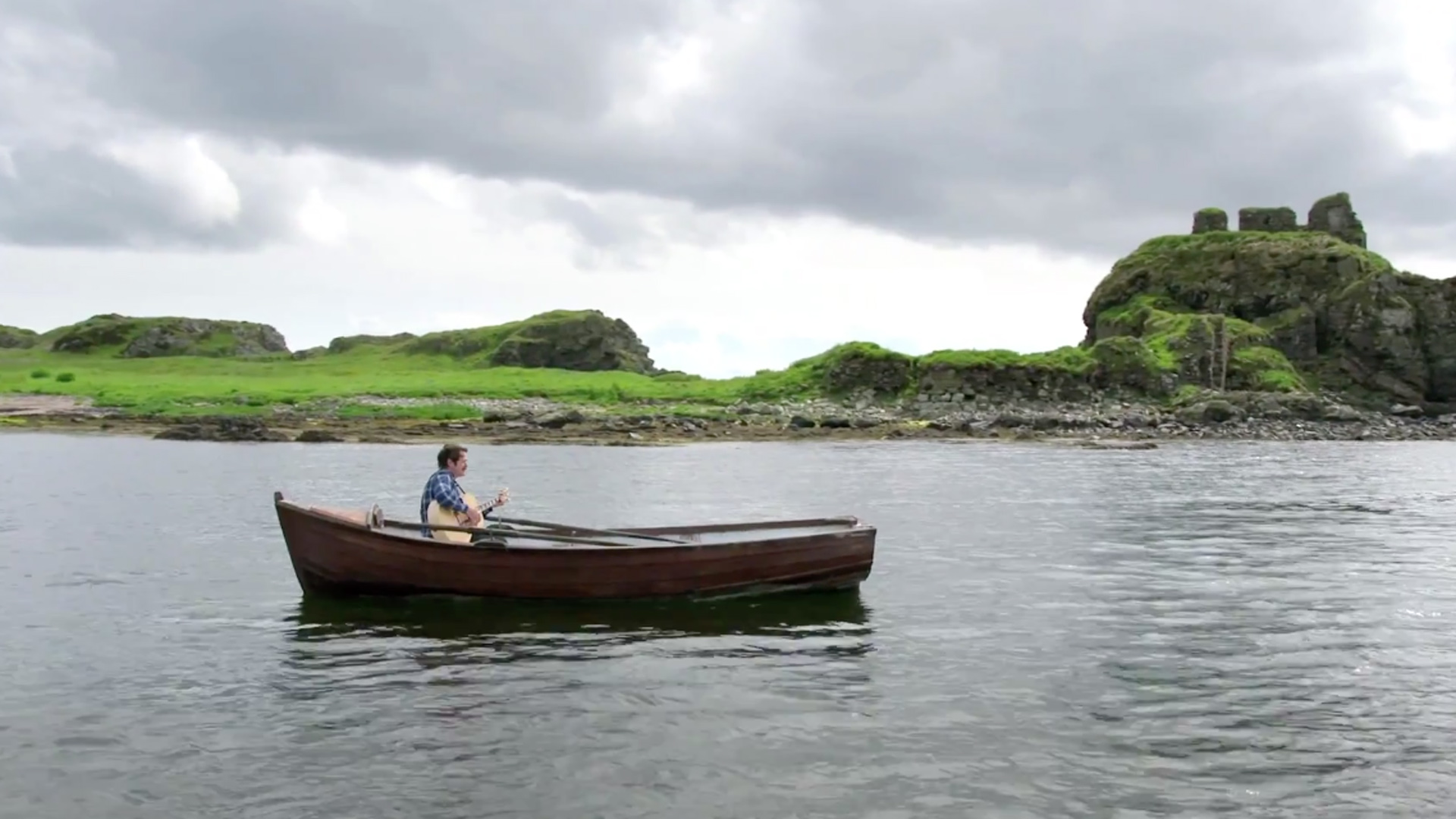 Truly, madly, deeply. Food has been our love since infanthood and we would follow it through fire. It has always been there for us and we appreciate that.

2. You can’t play guitar, cut wood or ride a horse while eating 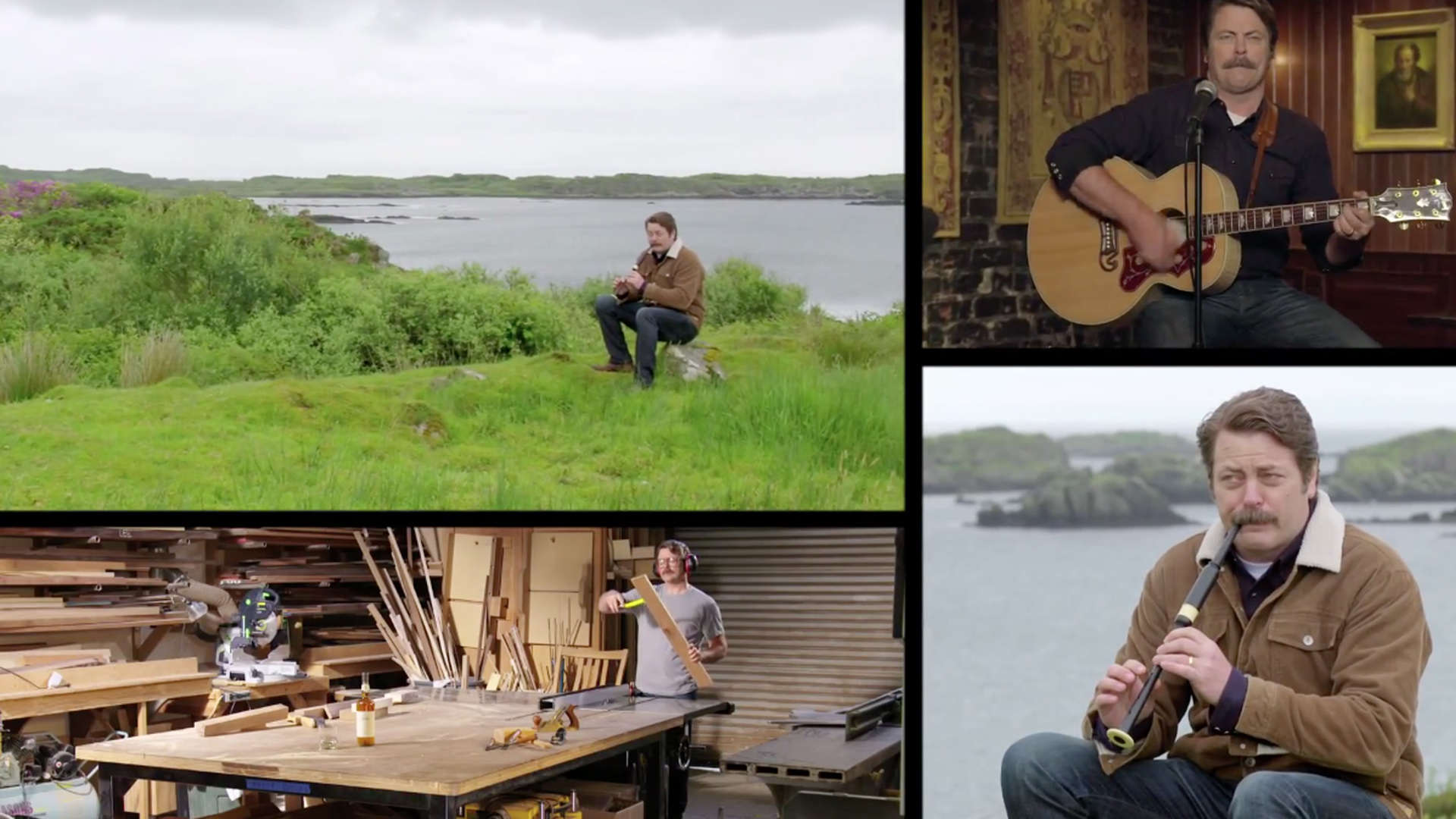 Much like with whisky, we would not recommend eating a meal while pursuing any of those activities. Snacking on a burrito while woodworking is just reckless, much like sipping soup on a horse. It may limit our selection of activity, but food is totally worth sitting down for.

3. It would be so grand, if we had a third hand 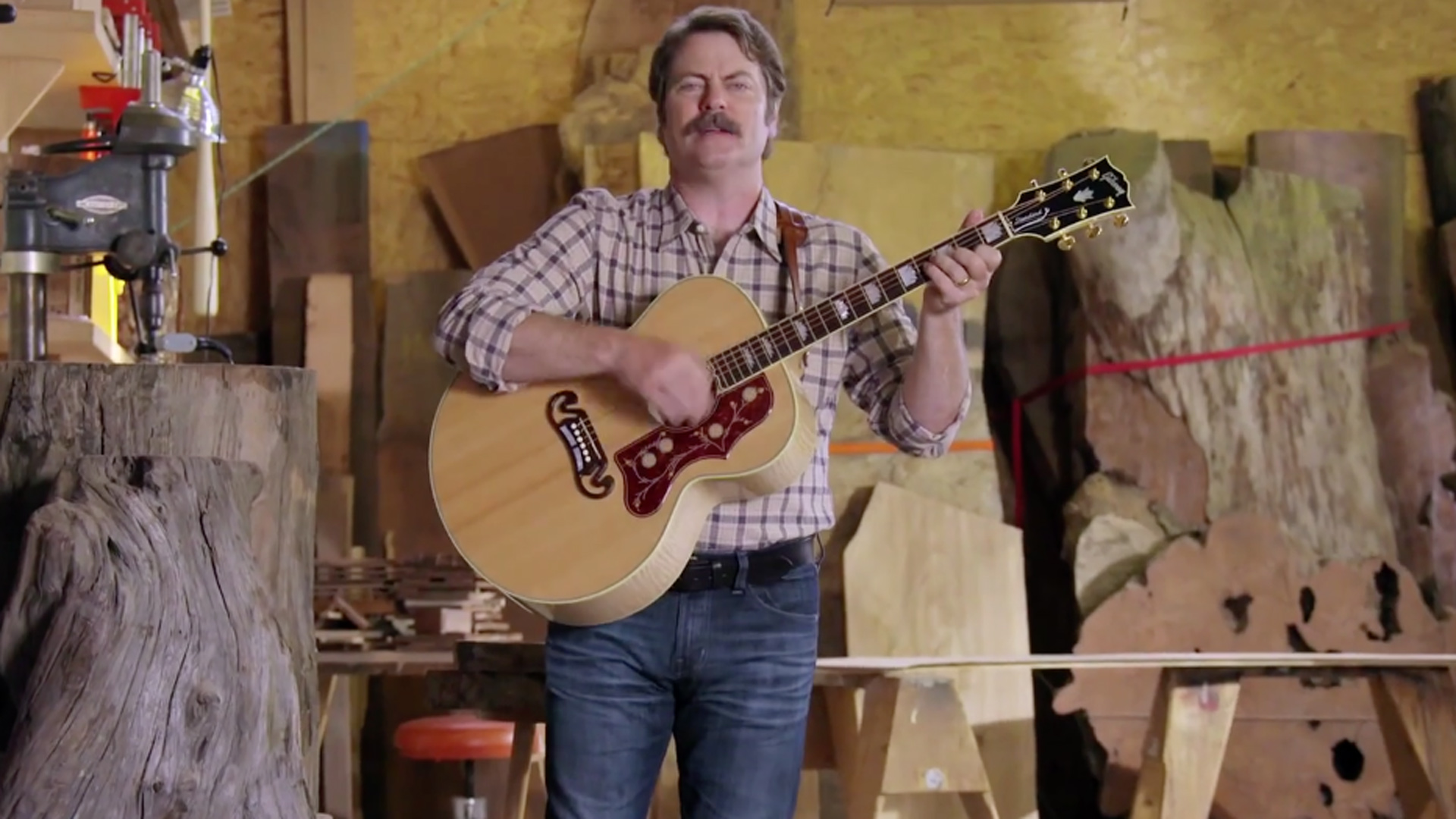 We agree with Offerman on this one. Life would be much easier with a third hand to hold our food. Our eating habits would be elevated to the next level with a third hand… Just imagine the possibilities, the freedom!

We’d like to thank Nick Offerman for bringing this song into our lives. It works on so many levels and is so multi-layered. So, huzzah to the whisky and all the delicious food in this world!

Madonna’s new song leaks, and she shows her anger on Instagram (PHOTO)
Did Mariah Carey just ruin Christmas with her live performance? (VIDEO)
7 Hilarious quotes from ‘Shave It Off’ spoof that are so true