With the failed Aaliyah biopic planted firmly in their rear view, Lifetime ventures towards even more hallowed (and, therefore, riskier) waters with its upcoming Whitney Houston biopic, Whitney.

The strange thing is, we actually think the movie could be a win for Lifetime, especially after watching the Whitney trailer.

The movie follows the iconic singer’s meteoric rise to fame, charting her tempestuous relationship with fellow singer/songwriter, Bobby Brown. Starting with the time the two first met, Lifetime aims to deliver an inside look at the celebrity couple’s courtship, marriage and stumbling blocks in between.

More: All the songs that should be included on Whitney Houston Live

Considering the nearly melodramatic heights Whitney’s personal life seemed to reach, a biopic about the singer could be bad.

But the Whitney trailer strikes just the right chord and gives us hope that the film will tell Houston’s story in an empathetic and insightful way.

Here’s what we think Lifetime got right: 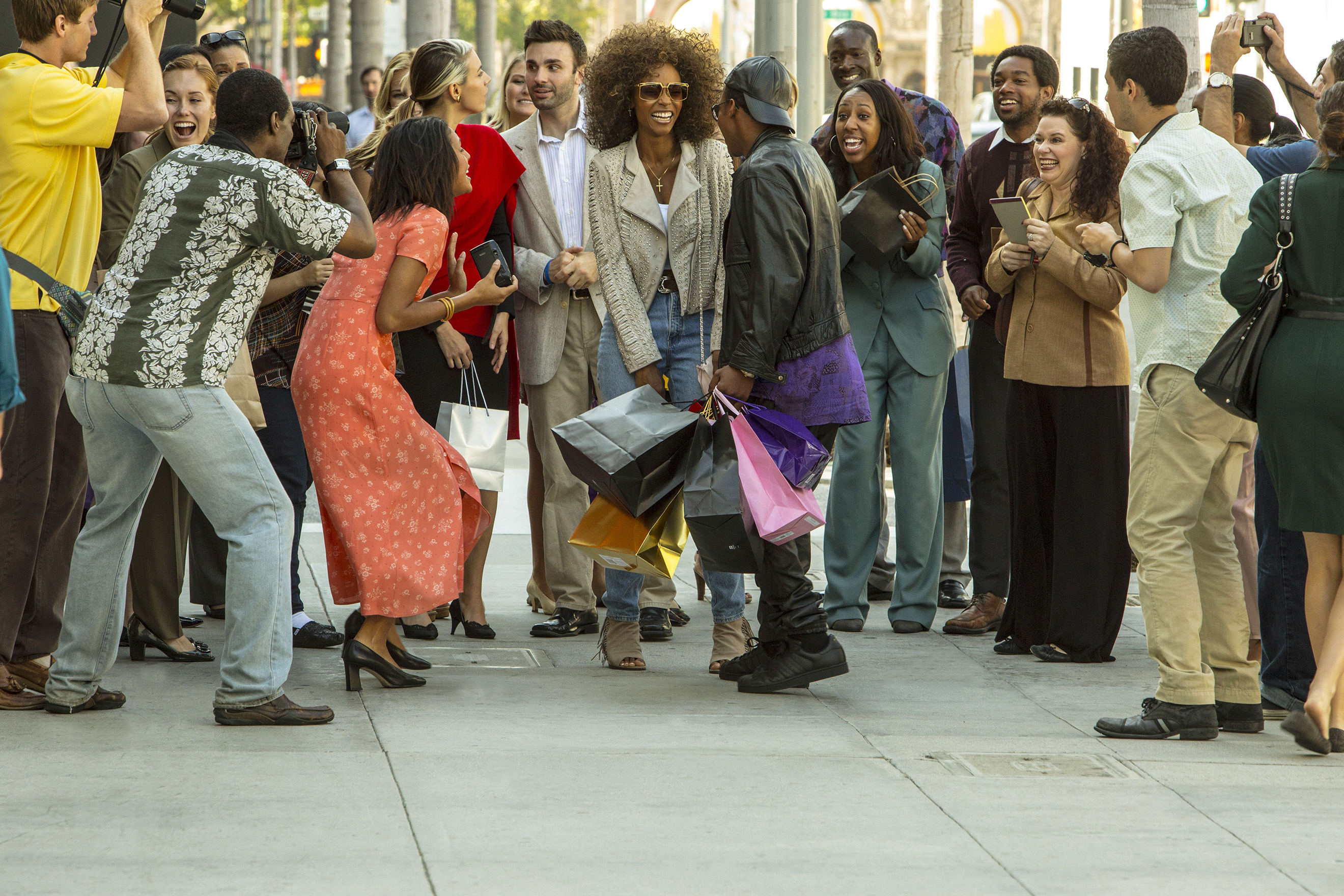 Making a biopic about a musical juggernaut like Whitney Houston is no small feat. Especially since the singer’s professional life seemed to so often be at odds with her personal one. But Lifetime looks to have embraced that, telling the story from Whitney’s perspective as a talented woman who’s just looking for love in all the wrong places. Unfortunately, the singer’s unrelenting fame never let her experience love free from the conventions of celebrity, and it’s evident that Lifetime is sourcing that pain in their film.

Unfortunately, drugs and rock ‘n’ roll are common bedfellows. Houston wasn’t the first celebrity to suffer grave consequences as a result of her addictions. The trailer is only a minute long, but in that minute, we catch quite a few glimpses of both Houston and Brown with drug paraphernalia, which tells us the film is presenting an unflinching look at the couple’s struggles with addiction.

More: Timbaland’s response to the Aaliyah biopic is angry and hilarious (VIDEO)

Angela Basset at the helm 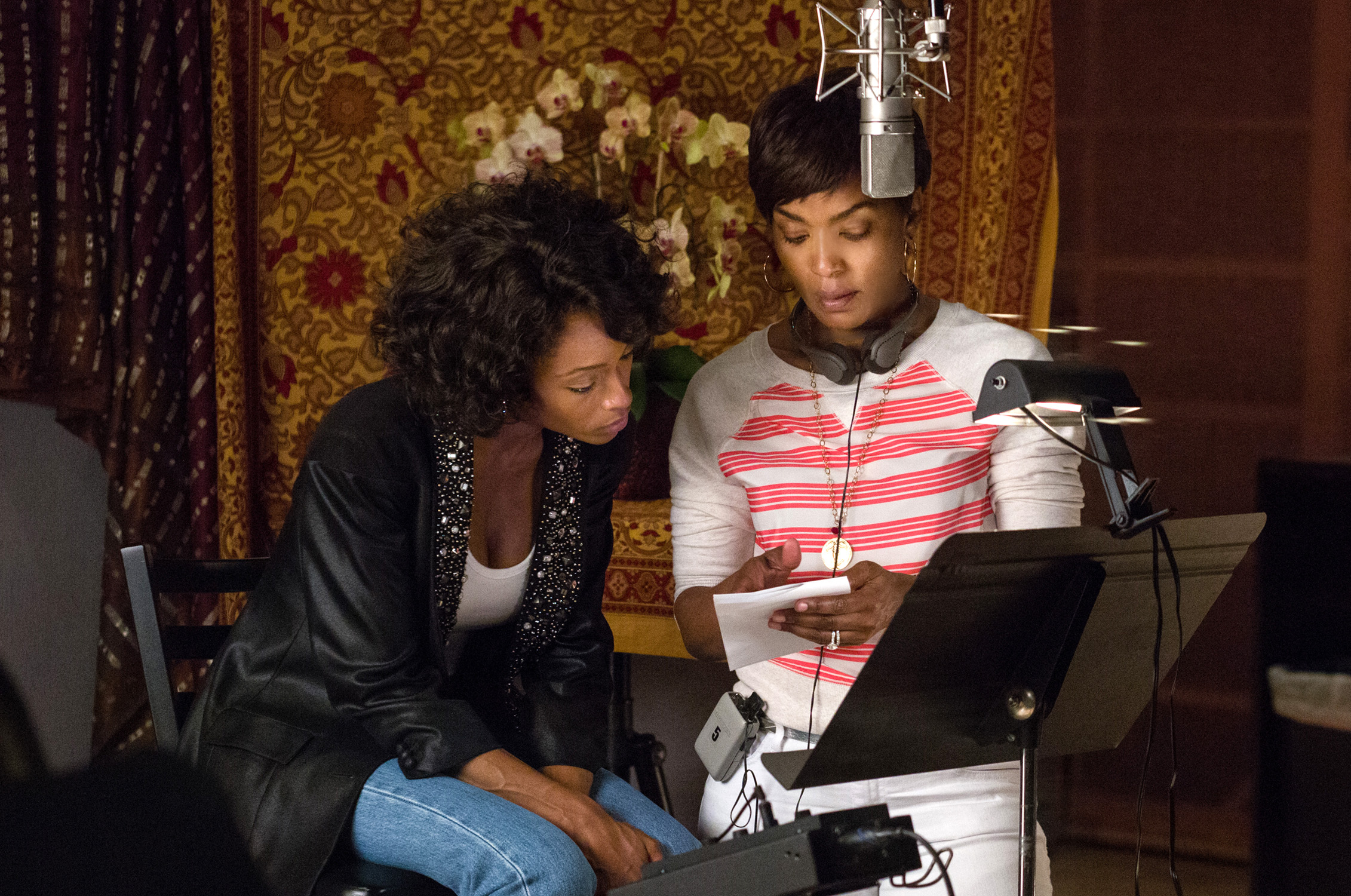 Listen, if anyone knows what it’s like to play a music legend, it’s Angela freakin’ Bassett! The woman killed it as Tina Turner in What’s Love Got to Do with It?, which means she brings a whole lot of experience to the set of Whitney, even if this is her first time directing. Bassett also costarred with Houston in Waiting to Exhale, so this project is personal for her, as well as professional.

Houston’s family isn’t exactly behind Lifetime’s film and, as a result, they did not give the studio rights to her music. Making a movie about a singer without using the singer’s signature songs is a problem, for sure, but Lifetime seems to have made some smart decisions on that front, hiring Grammy-nominated and multi-platinum-selling entertainer, Deborah Cox, to play Houston’s voice.

More: Whitney Houston’s mother objects to biopic about her daughter

As a result, the movie will include some of the Houston’s greatest hits, including “The Greatest Love of All,” “I’m Your Baby Tonight,” “I’m Every Woman” and “I Will Always Love You,” as well as Brown’s “Every Little Step.” In listening to the trailer, it seems that Cox has managed to channel Houston very well, bringing the creative soundtrack to life.