The forces behind the upcoming Bond 24 film are finally letting some details leak and they’re certainly pulling out all the stops.

In an exciting live stream today from Pinewood Studios in London, a series of exciting announcements were made by director Sam Mendes regarding the film’s title, cast and slick vehicle.

We already had an inkling that this movie was going to be visually stunning and Mendes confirms our suspicions by referring to James Bond Pinewood Studios as “the stage where budgets go to die.”

Here are some of the sweet upgrades:

Mendes dramatically revealed the title as Spectre and teased that those who are familiar with the legend of Bond might know what the new title hints at, but that he “couldn’t possibly comment.” 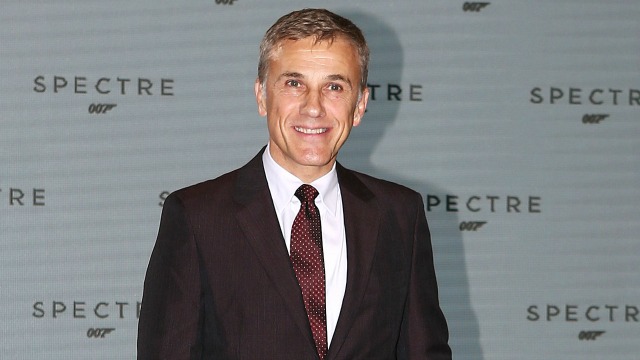 While announcing the cast, Mendes introduced Waltz as the “final and most important member.” Waltz is a two-time Academy Award-winning actor (one for Inglourious Basterds, one for Django Unchained) and his cool demeanor is certainly a perfect fit for the Bond franchise. Waltz’s character is said to be Hanz Oberhauser, but we’ve yet to find out if he’s friend or foe. 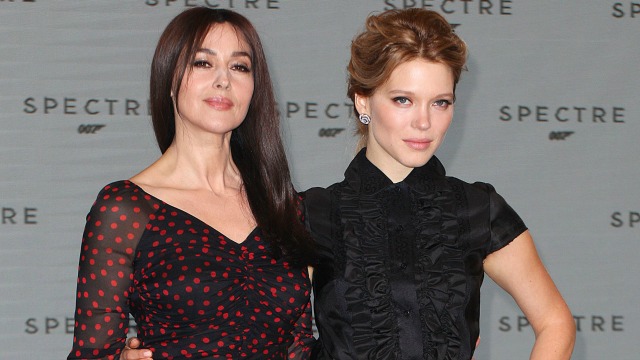 The two new Bond Girls announced are, of course, causing a stir. Parisian actress Léa Seydoux will play Madeleine Swann and Monica Bellucci is set to be Lucia Sciarra, which has gotten many a Bond fan quite excited. 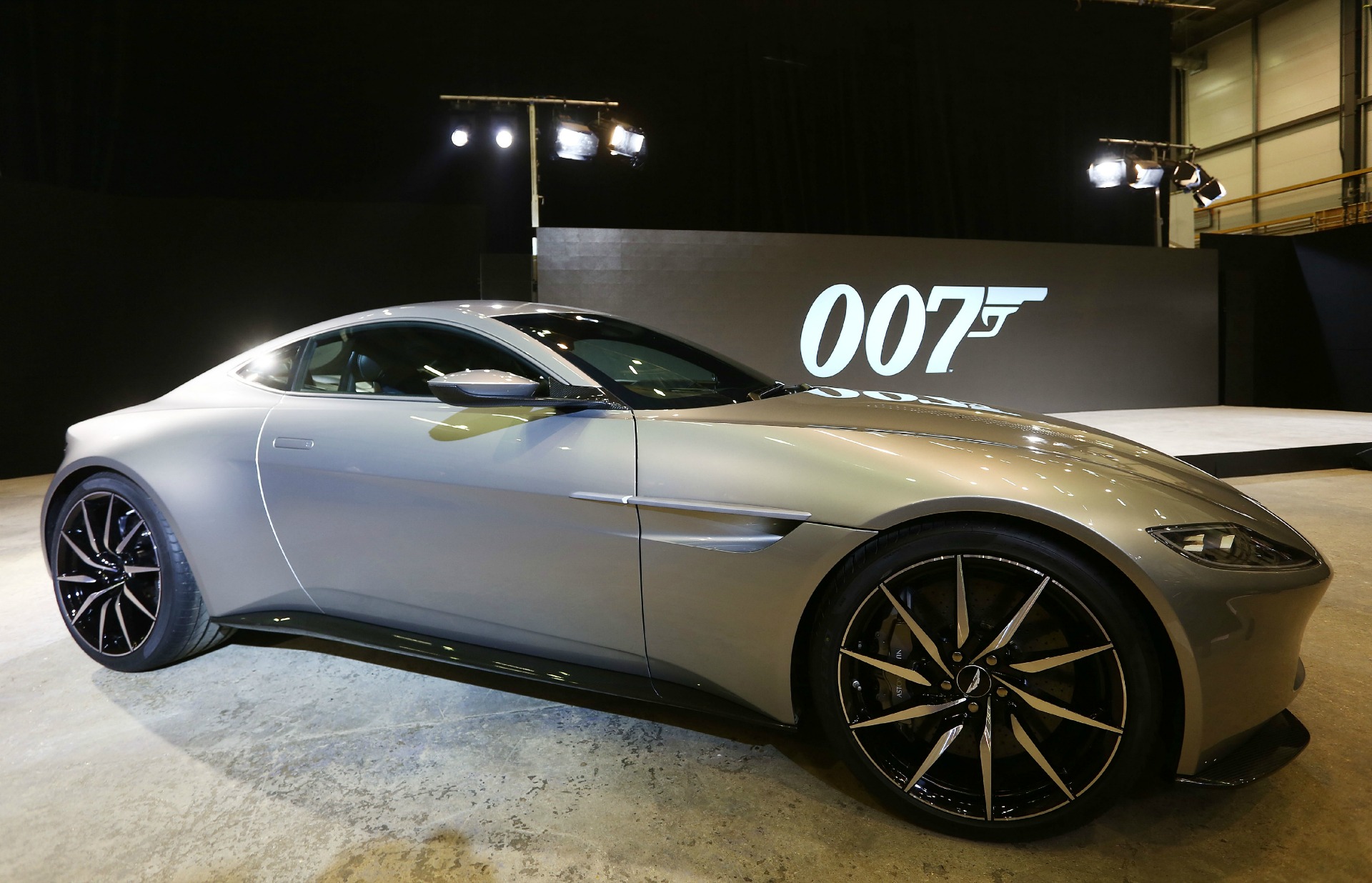 Also revealed was the glorious silver Aston Martin DB10 that was designed especially for Spectre. “You will see what it can do when you come and see the movie,” said Mendes.

Spectre cast and crew will travel to London, Rome, Mexico City, Tangier, Erfoud and the Austrian Alps to get the perfect shots.

The cast will also be joined by Andrew Scott and Dave Bautista, as Denbigh and Mr. Hinx, respectively

According to Deadline, the log line for the film is, “A cryptic message from Bond’s past sends him on a trail to uncover a sinister organization. While M battles political forces to keep the secret service alive, Bond peels back the layers of deceit to reveal the terrible truth behind SPECTRE.”

Mendes noted that production starts in the upcoming week and the release date is Nov. 6, 2015.

In addition to the new aspects of Spectre, Mendes also announced that Rory Kinnear will be returning as Tanner, as will Ben Wishaw as Q, Naomie Harris as Moneypenny and Ralph Fiennes as M. Daniel Craig, of course, returns in the title role.