If you are playing a game of word association and someone says “Kardashian,” the first thing that everyone will blurt out is “Kim,” right?

Well, maybe if it’s 2013. While Kim may have been the one who started the whole Kardashian franchise with her now infamous video back in the day, the rest of her fam is now just as widely known as she is, and 2014 turned out to be a pretty banner year for her younger sister, Kendall Jenner.

That’s not to say that Kim was hustling, but we’re just not so sure she’s the No. 1 Kardashian of the year. Let’s compare, shall we?

More: Wait, what? Kim Kardashian gets trumped by her sister

But really, is there really any competing with Kim in this department? Especially when there are elephants involved.

Kim took her talents to India.

While Kendall moseyed on over to Cannes. 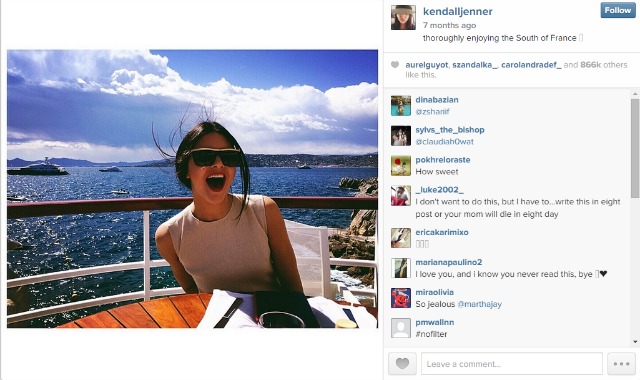 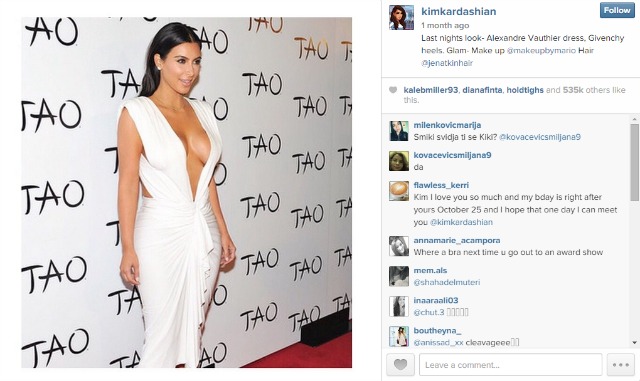 Kim’s wedding might have been the social event of the year, second only to George Clooney’s nuptials. She married Kanye West, who has compared himself to Jesus, so the union obviously lifts her to goddesslike levels, right?

While Kim was busy dealing with wedding drama, Kendall was playing the field and was even linked to hotshots like Justin Bieber.

While Kendall launched a shoe line and got her high-fashion model on.

Kendall took on a New York City waitress who said the Jenner sister stiffed her.

And Kim fended off attacks from Naya Rivera, Vanity Fair, Chelsea Handler, Amber Rose and even faced criticism from Kendall!

Kendall was totally adorbs as Luigi to Cara Delevigne’s Mario.

When Kim, as usual, looked fab on the holiday, albeit a little bony.

What do you think? Who’s the 2014 Queen of the Kardashians?