Kristin Chenoweth is single again after breaking up with Dana Brunetti. We’re not worried at all, though. This woman will not stay on the market for long.

It appears precious Kristin Chenoweth is back on the market, y’all! The 46-year-old actress and producer Dana Brunetti have broken up after a year of dating, E! News has reported. Their busy schedules may have been the cause of the split, but Brunetti is allegedly already dating actress, Katie Cassidy. Oh, snap!

We’re not going to lie, we’ve had a soft spot for Ms. Chenoweth — and her vocal cords of glory — ever since she played Olive Snook on Pushing Daisies. She’s just so sweet and upbeat! We doubt she’ll stay single for long; a woman of Chenoweth’s calibre is tough to come by nowadays.

Other than her stellar personality and beauty, there are a few other reasons we think Chenoweth will be courted fiercely… starting now. 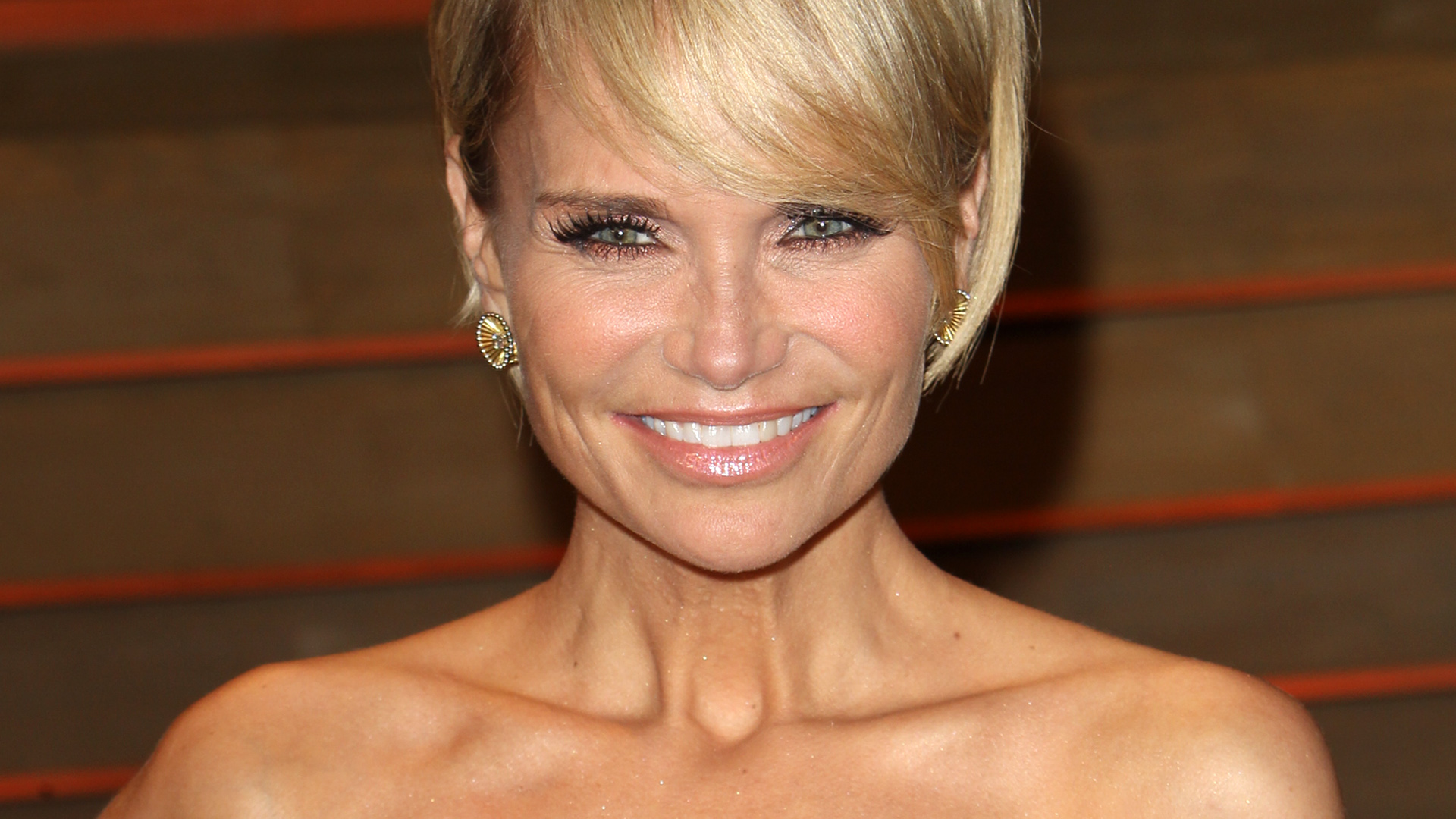 She’s so tiny and cute, how can anyone resist her? Plus, she just lights up the room every time she smiles. If we could choose one person to be trapped in a room with, it would be Chenoweth.

We don’t really need to defend Chenoweth’s sense of humour. Just watch the actress try to teach Conan O’Brien how to sing.

The proof is in the pudding, people. Chenoweth is so petite but has such a grand voice. It’s one of the best — if not the best — in the biz. Agreed?