Will Jennifer Aniston ever be known for more than playing Rachel in Friends? With her new indie flick Cake creating quite a buzz, 2015 might just be her year to finally get her hands on the most coveted award in the film industry. 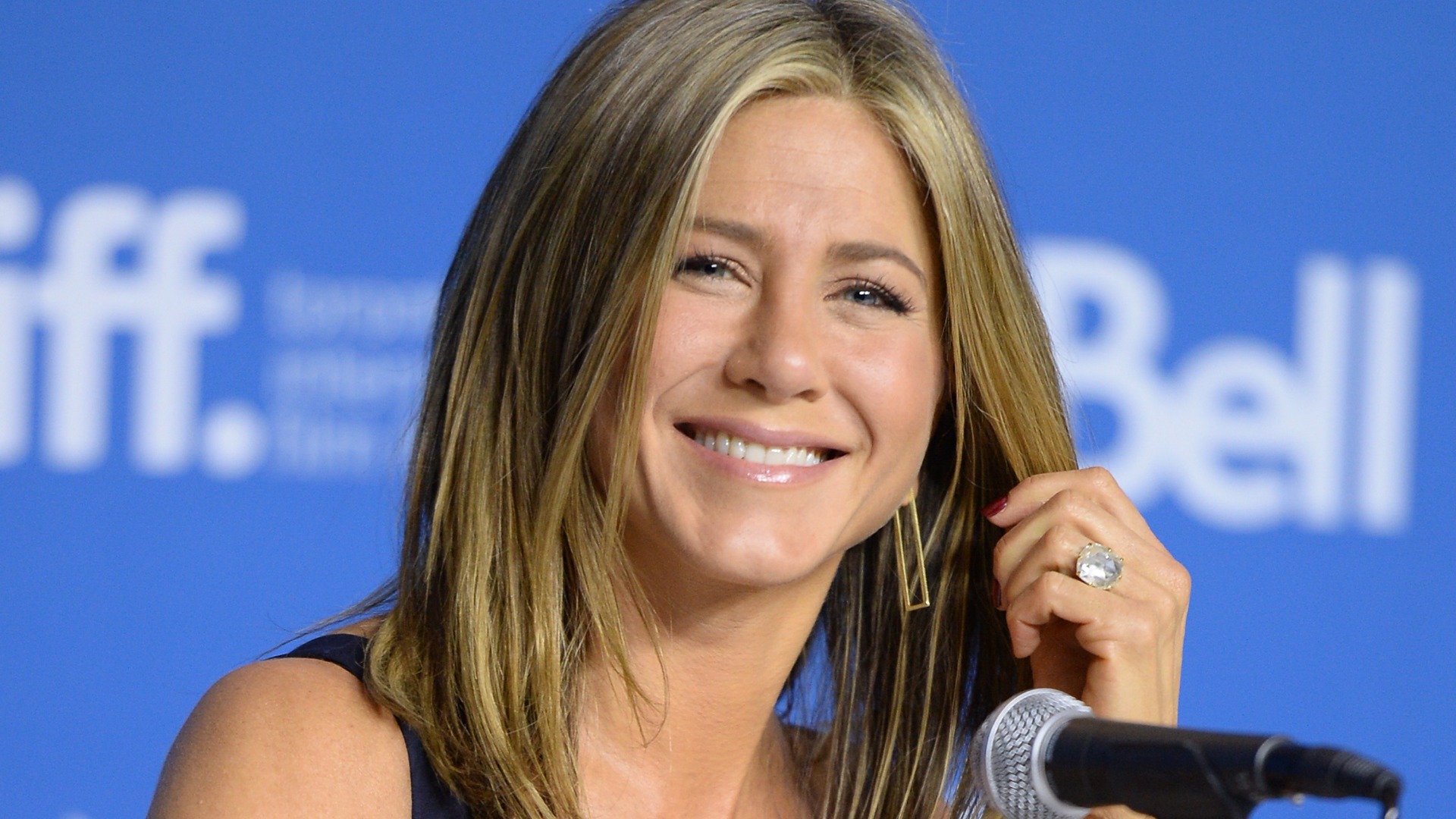 Jennifer Aniston is a good actress, but she’s yet to land that career-changing role. Or has she?

Could her upcoming indie flick Cake be the film to finally get Jen that Oscar nomination? According to Deadline, the movie will hit theatres for one week in December to meet the Academy Awards’ qualifying criteria. It will then go on wider release in January 2015.

The producers of the independent drama revealed that no other actress was ever considered for the role of chronic pain sufferer Claire Bennett.

“When my life and producing partner Ben Barnz and I first read Cake just 14 months ago, we knew we had to go to Jennifer Aniston. It was the most obvious un-obvious choice — she’s mega-talented, but we’ve never seen the whole range of her extraordinary comic and dramatic abilities showcased in one role,” said Cake‘s director and executive producer, Daniel Barnz. 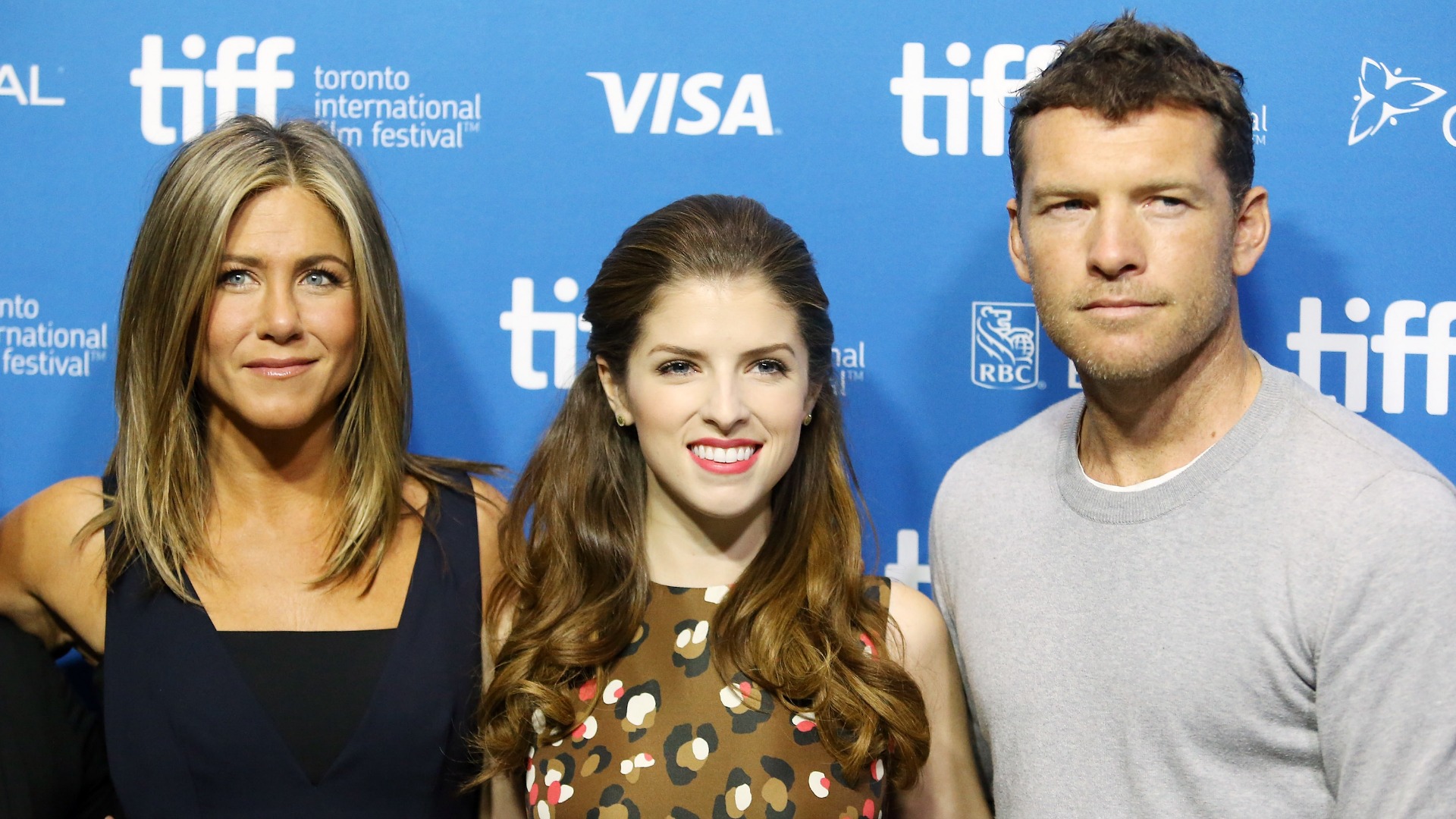 At TIFF, Jennifer spoke about what attracted her to the role:

Jennifer Aniston starred in Life of Crime earlier this year

We love Jennifer Aniston in the quirky, kooky comedy roles that have defined her movie career so far, and we’ll never, ever get tired of watching her in Friends. But we’d love to see her get her hands on a Best Actress Oscar. Fingers crossed…

The full trailer for The Hunger Games: Mockingjay — Part 1 is here
1 Reason to watch Laggies this weekend? Keira Knightley, duh
American Sniper trailer was the most intense two minutes of our lives