Kim Kardashian isn’t content with being the queen of reality television, it seems. She’s on a mission to appear on all the TV shows. 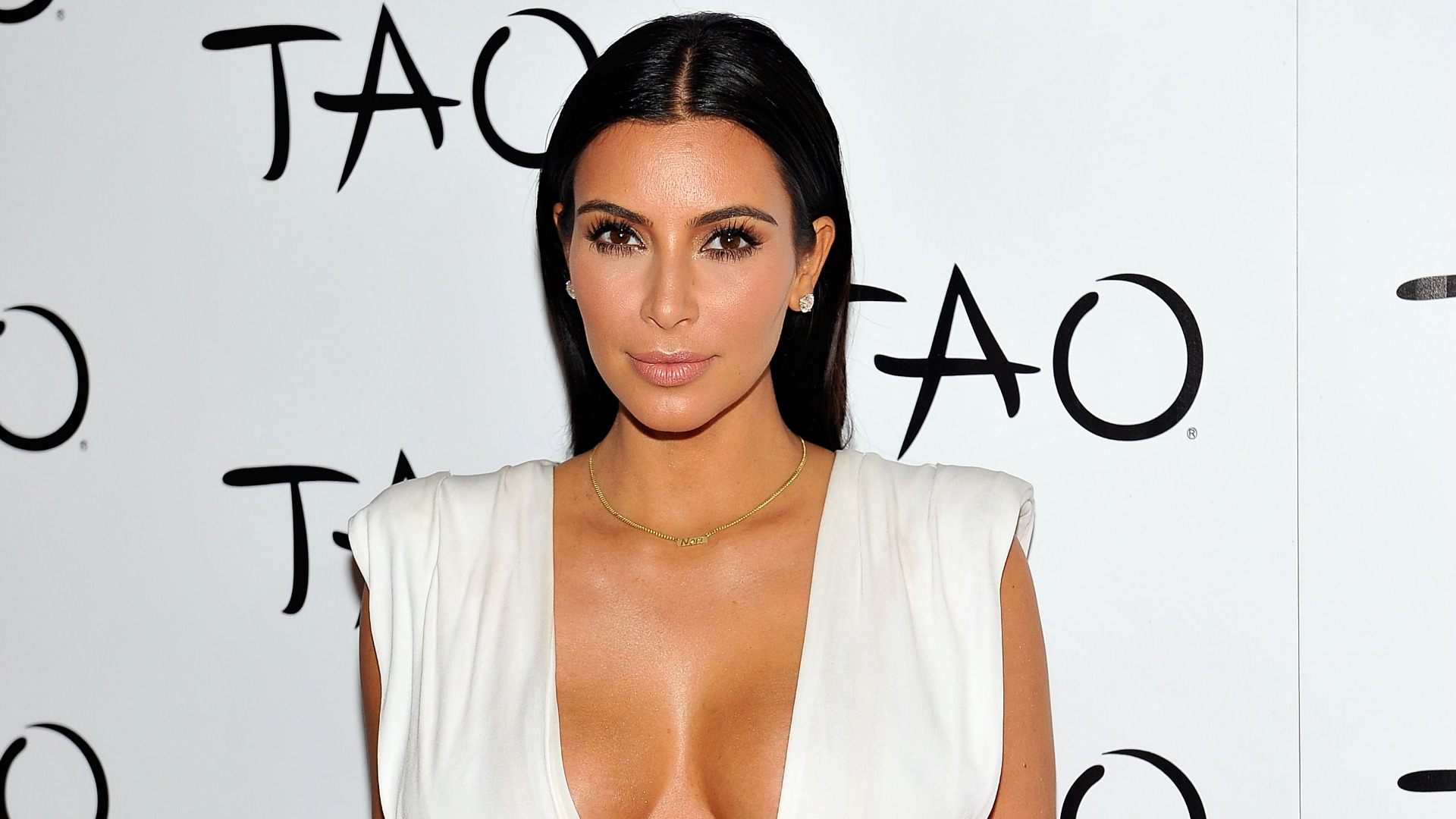 Think all Kim Kardashian does is shop and take selfies? She’s actually a budding actress. Well, sort of. She appeared in the new season of 2 Broke Girls last night, for all of 45 seconds. But screen time is screen time, right? And this is a woman who’s certainly used to being in front of the cameras. Not only does she have a starring role in the never-ending reality tv show Keeping Up with the Kardashians, but she has notched up quite a few performances in other shows.

Back in 2009, Kim appeared in an episode of How I Met Your Mother, alongside two other reality TV stars, Heidi Montag and Spencer Pratt. OK, so she was on the cover of a magazine, but that still counts.

In 2010, Kim’s cameo was in 90210. Her sister Khloé also appeared, and the two of them gave Naomi Clark (AnnaLynne McCord) priceless fashion advice, including how to make her “ass look like a ripe little melon.”

Kim appeared in a 2012 live episode of 30 Rock Live, initially as a passerby who needed to use the restroom in Jack Donaghy’s office. She popped up again later on to take a selfie and remind the audience just how popular she is on social media. “That’s the beauty of live TV — anything can happen!” exclaimed Tina Fey. Quite.

“I play myself, so if I do bad at this, I have some issues,” said Kim Kardashian of her 2013 Last Man Standing cameo. In the show, she has an “interesting encounter” with a psychotic fan. Probably nothing new, then.

Ebola TV series in the making, because why not?
A Say Anything TV show: Best idea of worst idea?
Celebrate John Stamos’ new show with John Stamos GIFs