To keep us going until Into the Woods is finally released on Dec. 25, Disney has released a four-minute teaser featuring music, cast interviews and exclusive behind-the-scenes action. 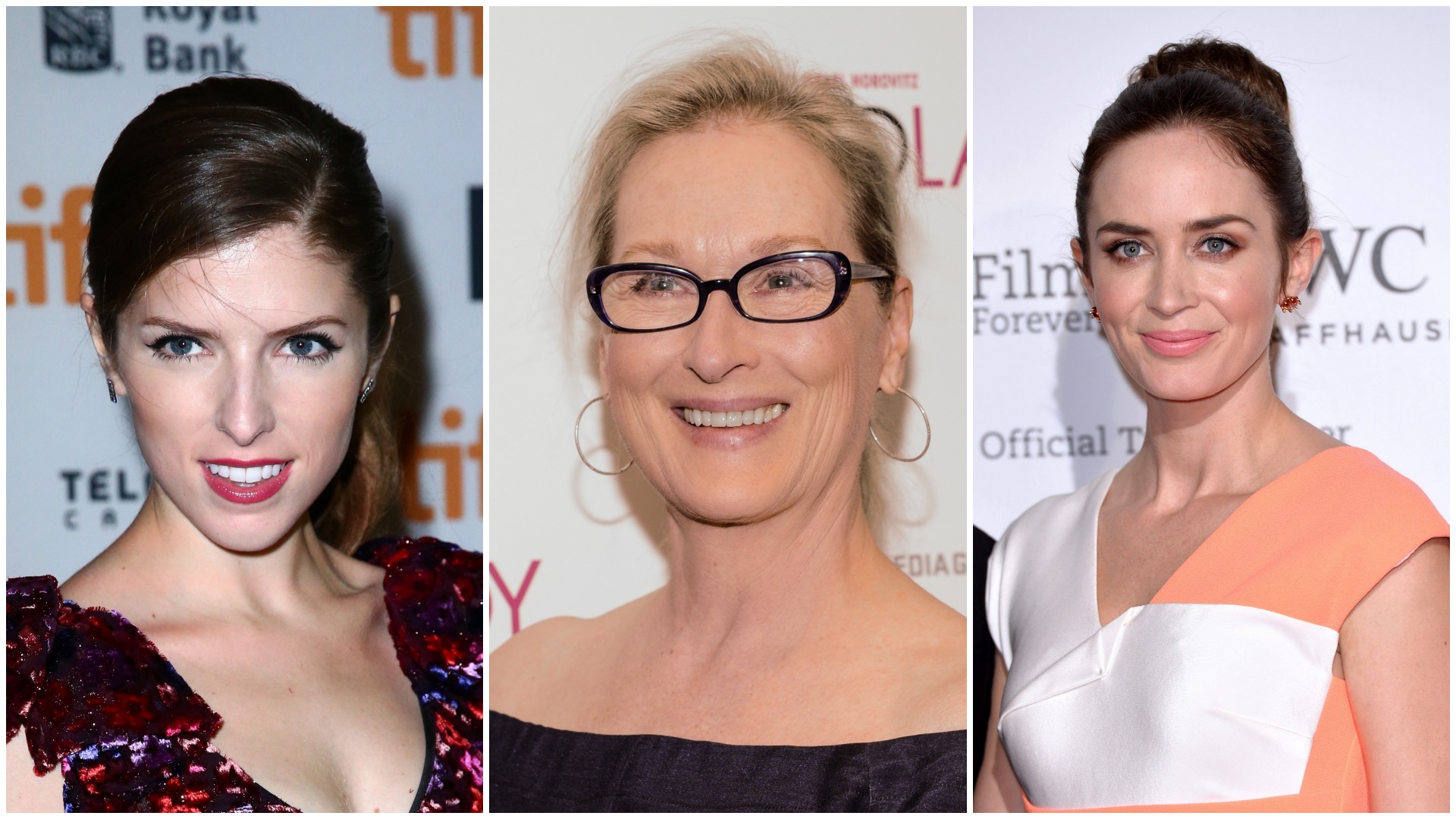 Disney’s much-hyped fantasy film Into the Woods won’t be released for another two months, but the newly released featurette reminds us it’s worth the wait. The initial Into the Woods trailer, released back in August, was enough to get us excited, but everybody wondered, where was the music?

Disney, all is forgiven…

The full trailer for The Hunger Games: Mockingjay — Part 1 is here

What we know about Into the Woods:

Will 23 Jump Street be as good as these other trilogies?

1 Reason to watch Laggies this weekend? Keira Knightley, duh
In the Heart of the Sea trailer reminds us of a forgotten story
Inherent Vice trailer promises an amusing Oscar contender