The latest social media awareness campaign is strictly for the guys — but the celebrity ladies are getting in on the act too. 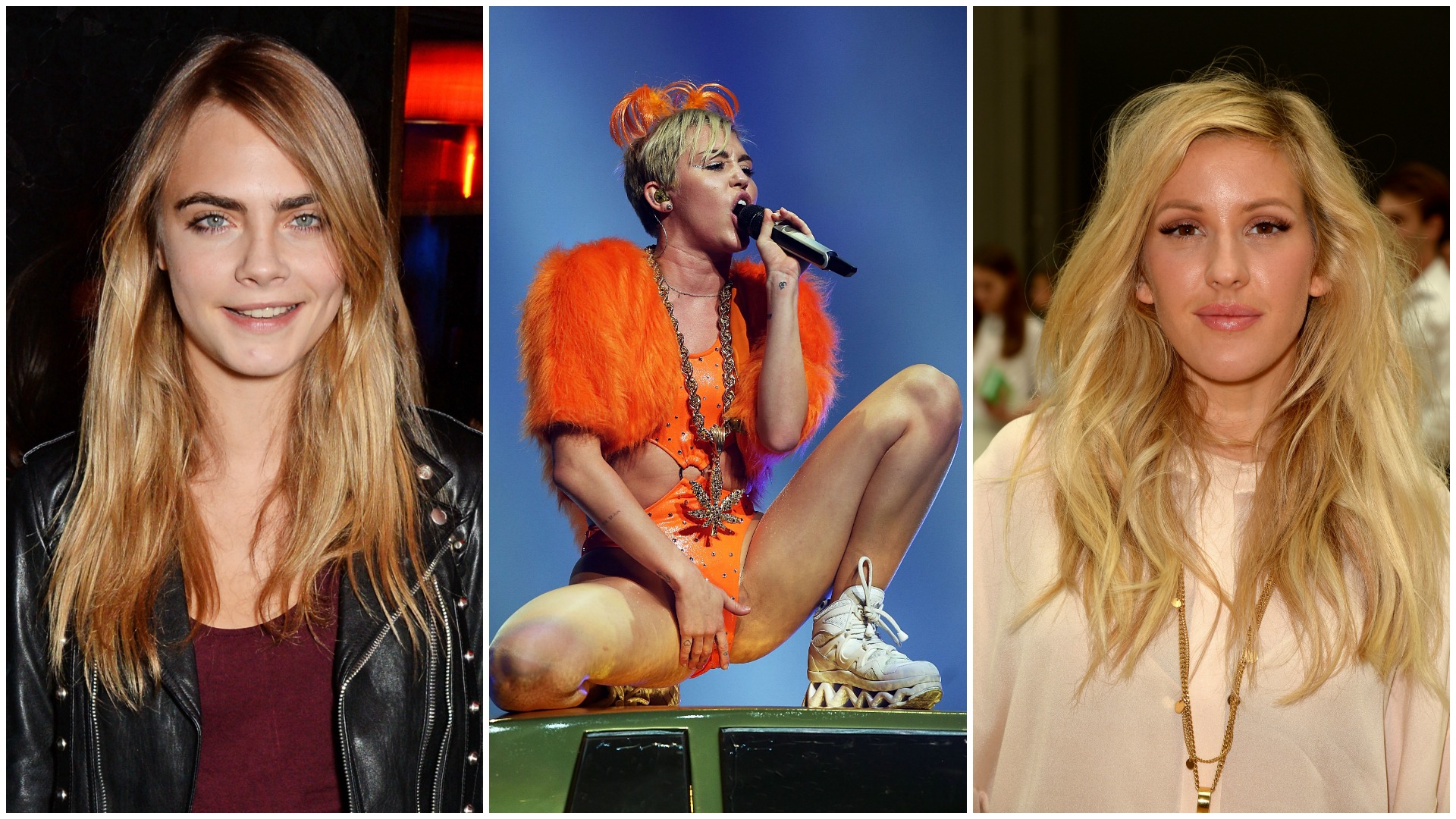 As far as hashtag challenges go, it’s probably the easiest so far. No ice cold water. No baring your makeup-free face to the world. All you have to do is grab your crotch. For the men of the world — and Miley Cyrus — that’s nothing new, right?

When Miley‘s not grabbing her crotch, she’s twerking

The trend was actually started back in August by the British organisation Check One Two, but has only recently started to gain momentum. Celebs like Hugh Jackman, Nigel Barker, Ricky Gervais, Cara Delevingne and Ellie Goulding have posted pics of themselves getting grabby down below. And a few days ago crotch-grabber extraordinaire Miley got in on the act.

Unlike the ALS Ice Bucket Challenge, which saw pretty much every famous person on the plant douse themselves with freezing water to raise awareness and funds for ALS, the #feelingnuts campaign doesn’t have a donation component yet. But it’s certainly highlighting how important it is for men to have a regular fiddle with their testicles, in order to detect any suspicious lumps.

Of course, non-celebrity men have testicles too. Here’s a young campaigner spreading the word in Downtown Toronto:

Ladies, get your guys to head over to Check One Two‘s “Knackatorials” for all they need to know.