The trailer for the new Ron Howard film In the Heart of the Sea, starring Chris Hemsworth, has been released and brings to life the story that inspired Moby-Dick.

Remember Moby-Dick? Whether you have actually read the iconic Herman Melville novel, perused the plot on Wikipedia or heard snippets of the story from someone else, the gripping tale of a raging white sperm whale and the obsession to kill him is almost engraved into our collective subconscious. Of course, the novel is barely read nowadays, and the haunting tale of the Pequod and Captain Ahab is nearly forgotten, but not by all.

Director Ron Howard is bringing the incredible story of In the Heart of the Sea — based on the Nathaniel Philbrick non-fiction book about the whaleship Essex, which served as inspiration for Moby-Dick — to life, starring Chris Hemsworth, Benjamin Walker, Cillian Murphy, Tom Holland and Ben Whishaw. The film will be following the crew of the Essex as it sets out from Nantucket in 1820 and is attacked by a sperm whale in the Pacific Ocean.

“The ship’s surviving crew is pushed to their limits and forced to do the unthinkable to stay alive. Braving storms, starvation, panic and despair, the men will call into question their deepest beliefs, from the value of their lives to the morality of their trade, as their captain searches for direction on the open sea and his first mate still seeks to bring the great whale down,” per Warner Bros. 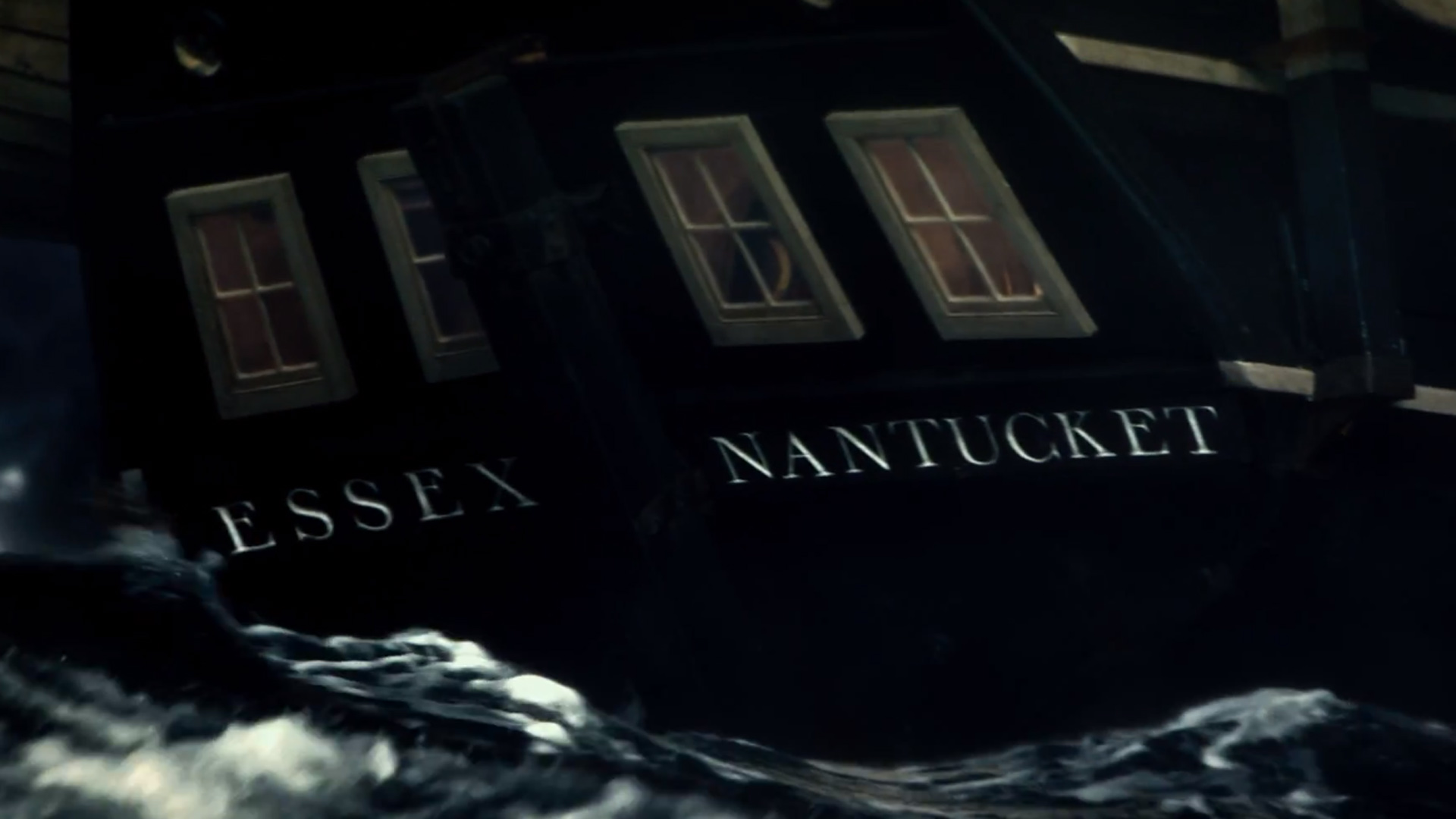 Philbrick’s book serves as the foundation for the Howard film but was obviously not used as inspiration by Melville to pen the 1851 novel Moby-Dick, since the former’s work was not published until 2000. In the Heart of the Sea was actually based on first-person accounts of the demise of the Essex from the ship’s first mate Owen Chase’s publication and the cabin boy Thomas Nickerson’s retelling of the ordeal. These primary accounts were also used by Melville, in combination with his own experiences working on a whaling ship, to develop the plot of Moby-Dick.

The full trailer for The Hunger Games: Mockingjay — Part 1 is here!

So, this film is retelling the true story of a whale attack, which was so resonant at the time that it inspired one of the most famous literary works in history. That’s pretty amazing. Watch the trailer below, and tell us what you think!

Ebola TV series in the making, because why not?
Brad Pitt and Jimmy Fallon have a beautiful breakdance conversation (VIDEO)
A Say Anything TV show: Best idea or worst idea?