Amy Poehler has admitted in her book that she experimented with drugs during her younger days, including some of the most hard-hitting ones. The comedian is not alone — plenty of unexpected celebrities dabbled with drugs in the past.

Well, well, well… We have learned quite a bit about Parks and Recreation actress Amy Poehler from her upcoming memoir Yes Please. Some things have surprised us more than others. For example, did you know Poehler experimented with some pretty hard-core drugs in her life? Yeah, neither did we.

In the aptly titled “Obligatory Drug Stories” chapter of her book, Poehler recounts her experiences with drugs, some of which are pretty crazy. We have kind of grown to think Amy Poehler and Leslie Knope (Parks and Rec character) are the same person, so throwing drugs into that equation makes our heads ache. Our perfect image of who Poehler is has been slightly ruined.

So which illegal substances has Poehler tried over the span of her comedy career? The actress mentions cocaine, ecstasy, mushrooms and marijuana, the latter being the only drug she is not opposed to using even today. Poehler describes her experiences with every drug, mentioning that the day after cocaine use is “rough” and that she had a life-changing epiphany after taking mushrooms. Interesting, no?

We don’t want to spoil too much, but if you want to read up more on Poehler’s life, her book Yes Please hits the shelves on Oct. 28. Since we’re on a roll here, check out some other celebrities you’d be surprised to find out experimented with drugs or had substance dependencies. Have fun! 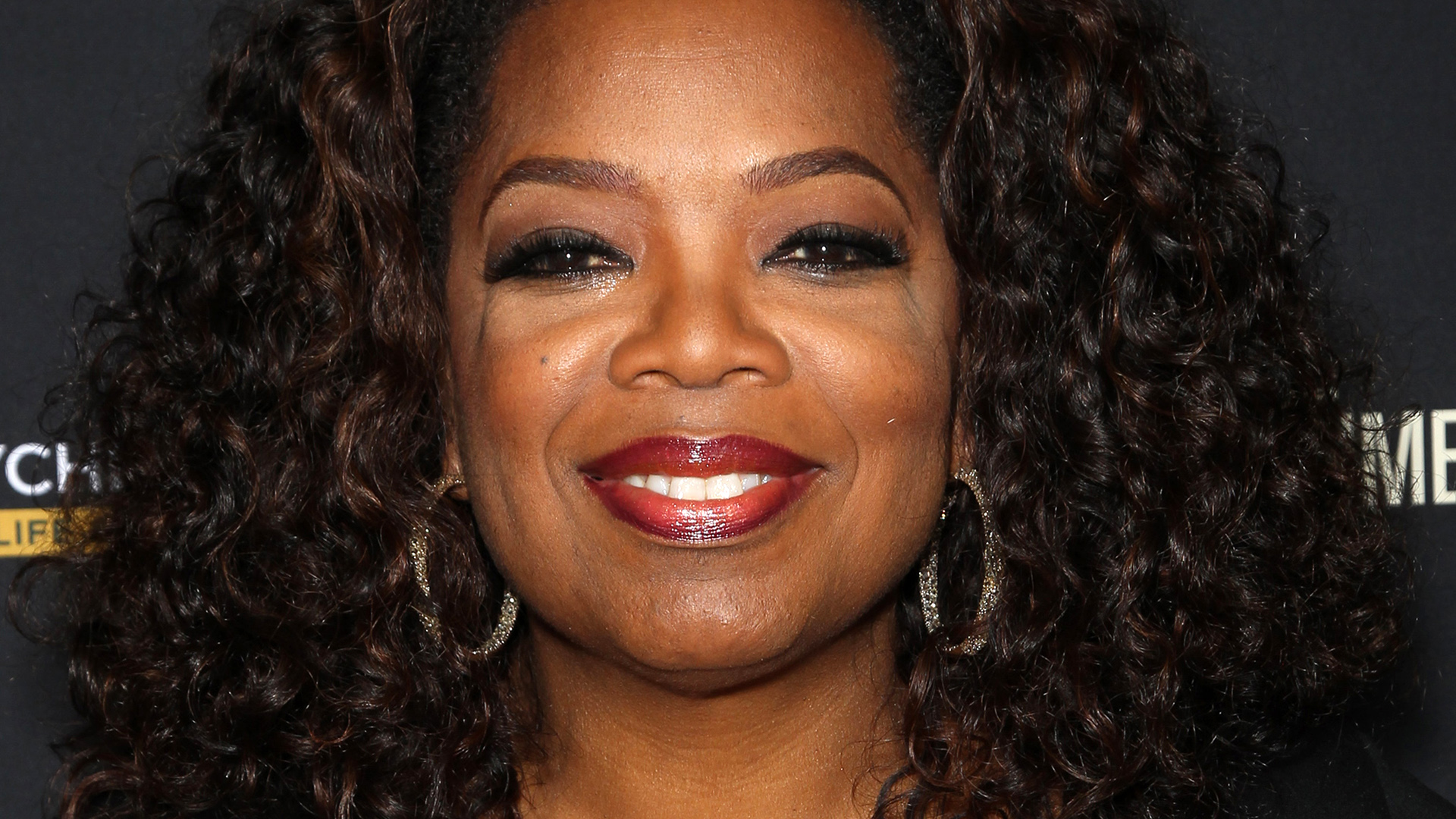 It’s hard to believe the Queen of Everything could ever try drugs, but Oprah admitted during the 1995 broadcast of The Oprah Winfrey Show that she was dependent on crack cocaine during her early career and was introduced to the drug by her then-boyfriend. Winfrey later stated she was, at the time, more addicted to her boyfriend than to the drug itself. 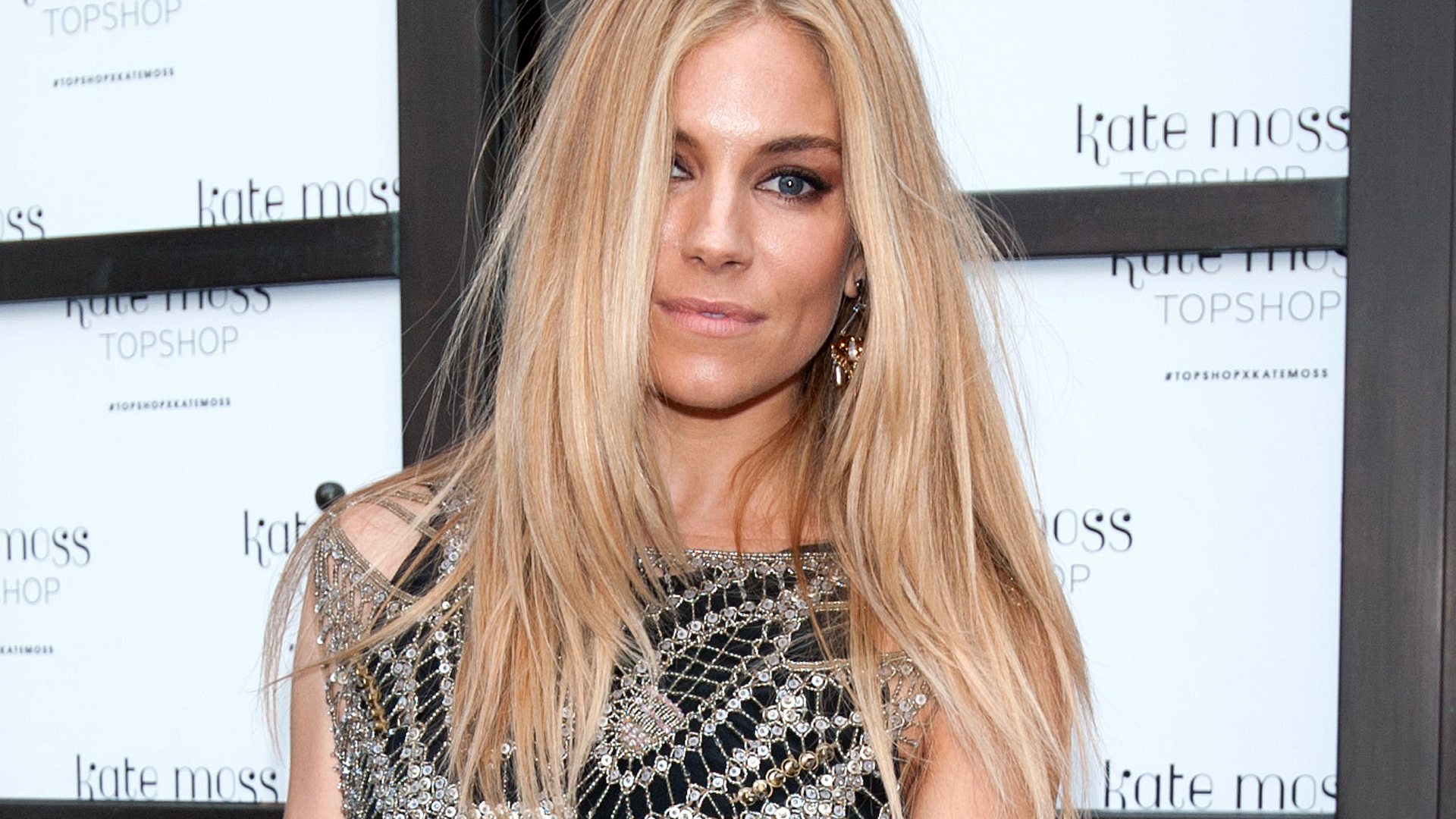 Sienna Miller has admitted to trying magic mushrooms on several occasions and not minding the results in an interview with The Guardian in 2007. Pretty surprising, no? 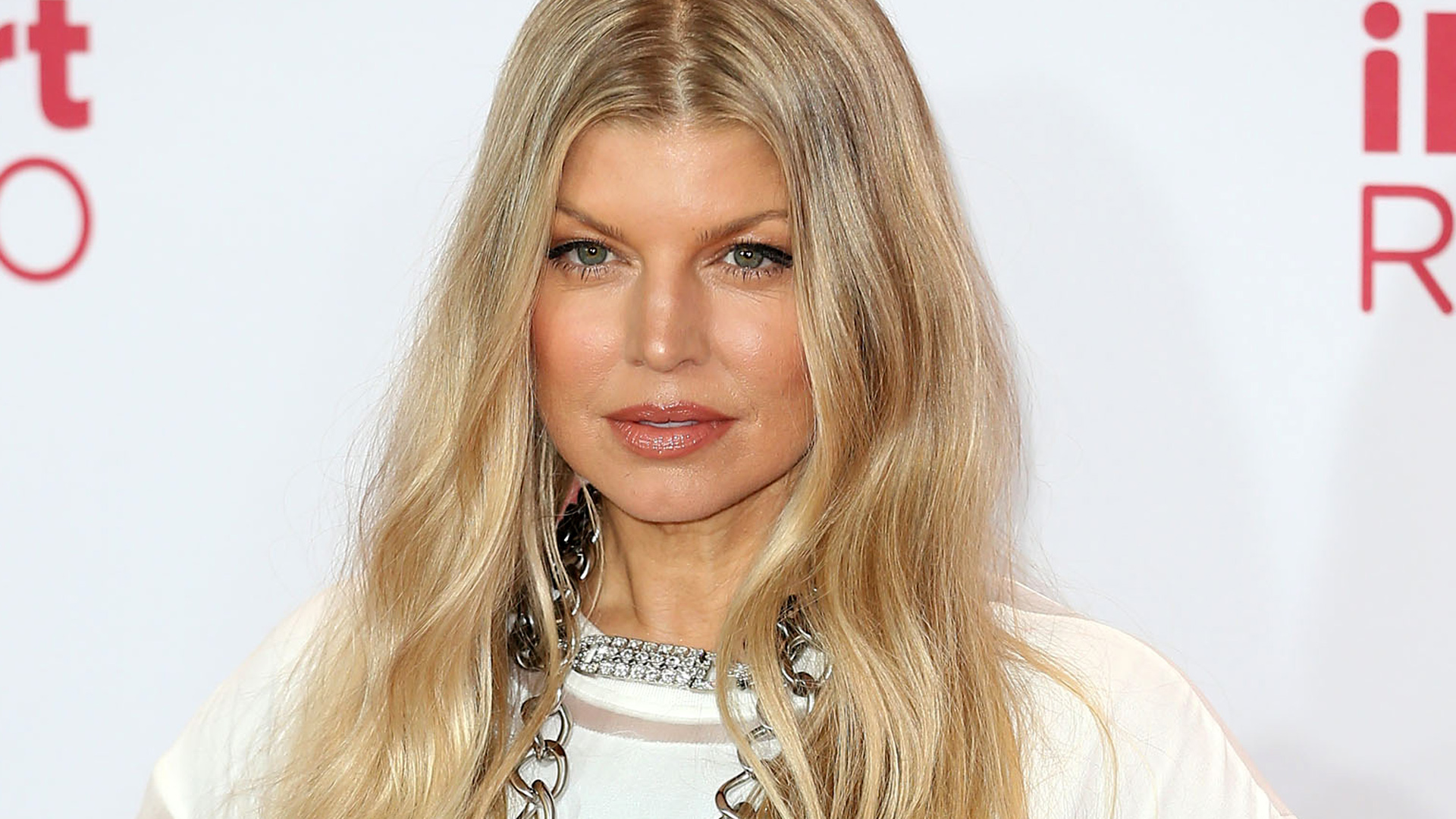 While being in the group Wild Orchid, Fergie developed an addiction to ecstasy, which then turned into an addiction to crystal meth. The singer talked about her former drug-using days during several interviews, stating that quitting meth was the hardest thing she has ever done. 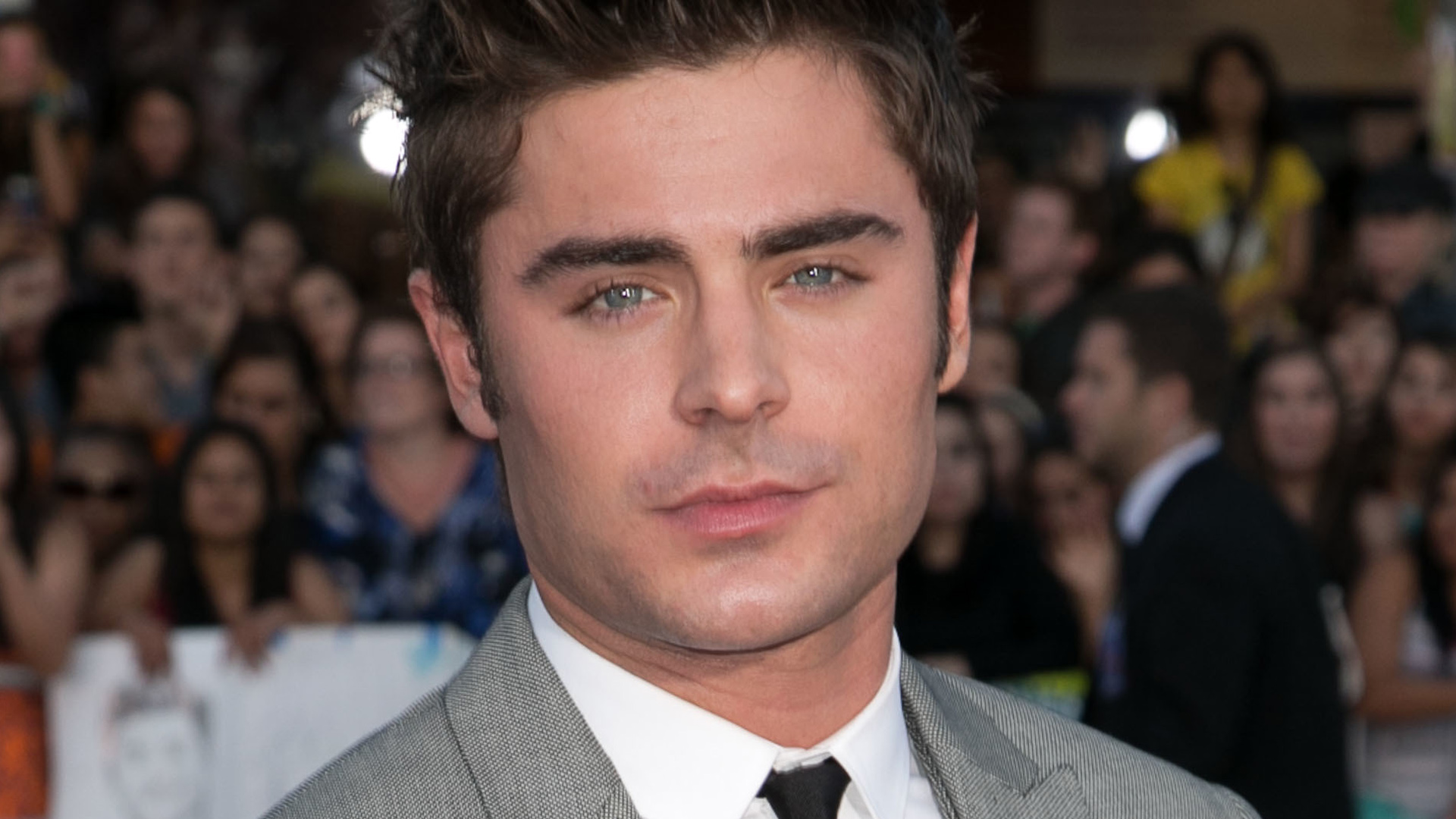 Zac Efron surprised everyone when he entered rehab in early 2013 for rumoured alcohol and substance abuse. Per reports, Efron was addicted to cocaine, but that has never been confirmed. Efron has been sober since June 2013. 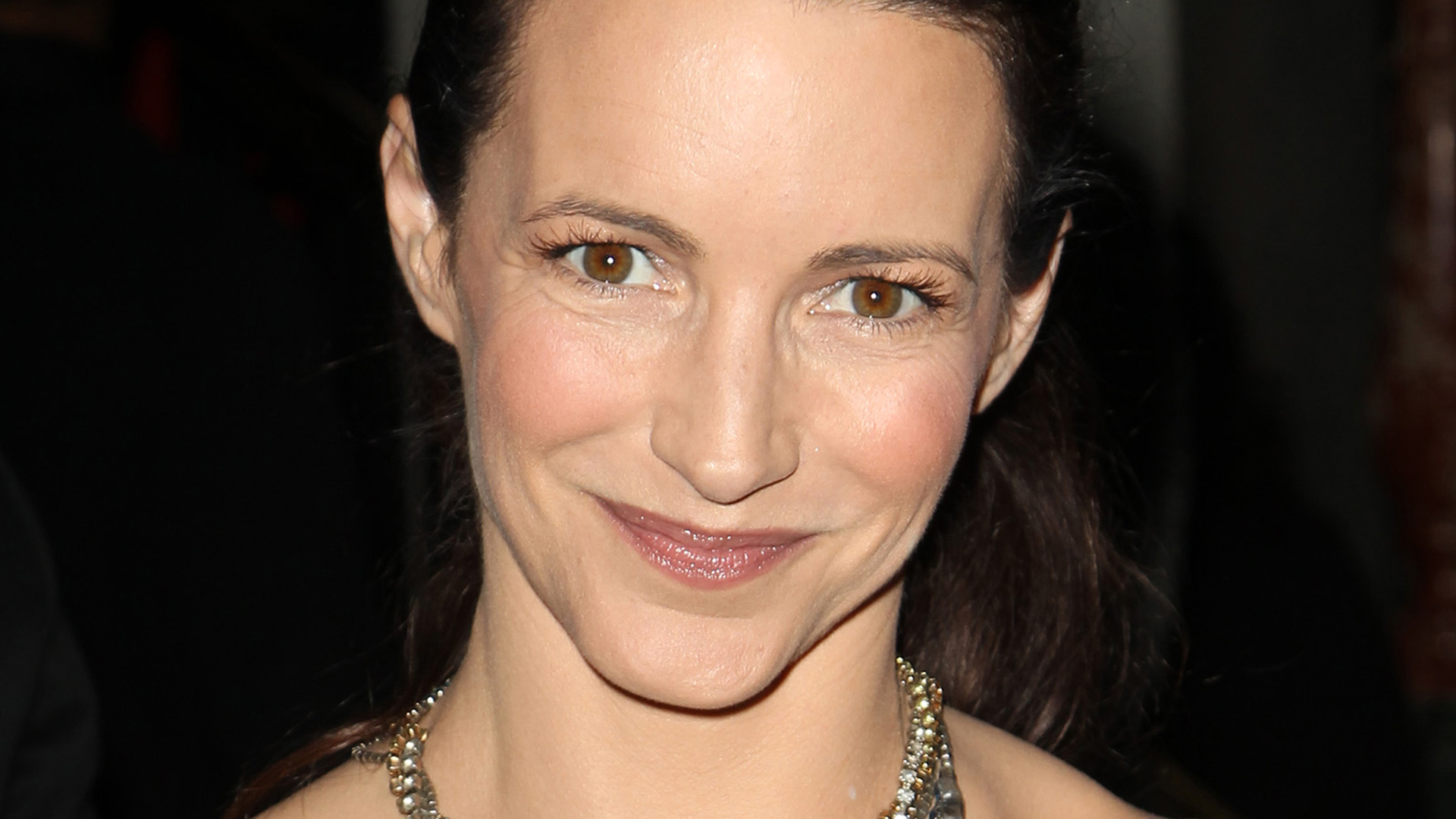 This may surprise you more than anything, but Kristin Davis had an addiction to alcohol, which started when she was very young. She has been sober since the age of 22, which is pretty fantastic.

Which celebrity surprised you the most?

Snoop Dogg is publicly bullying Iggy Azalea — is that OK with everybody?
Ellen DeGeneres is not having a baby, stop asking already!
Are you ready for a new round of #JaredHugginLeto?