Snoop Dogg launched an offensive attack on Iggy Azalea earlier this week on Instagram and is not showing any signs of slowing down, continuing his public bullying of the “Fancy” rapper.

Photo courtesy of Winston Burris and Brian To / WENN.com

This is just getting out of hand. Earlier this week, Snoop Dogg posted a photo of a woman with albinism on his Instagram account, comparing her to Iggy Azalea sans makeup. That shot has since launched a tirade of attacks on Azalea by the 42-year-old rapper, which can only be described as aggressive bullying. This “feud” — although it seems rather ungrounded and one-sided — seems to be highlighting some everlasting prejudices within our society, and it happens to be unfolding during the American National Bullying Prevention Month. A fact Snoop might not be aware of:

The first shots appear to have been fired by Snoop (there are rumours of deleted tweets from Azalea), who took a stab at the recent photos of Azalea entering the Los Angeles airport without makeup. Apparently Iggy’s appearance was unsatisfactory to Snoop, who decided to use social media to make fun of the “Fancy” rapper. For the record, Azalea looked fresh, natural and beautiful entering the airport, in case there are any doubts that these personal attacks were and remain unwarranted.

PSY and Snoop Dogg’s “Hangover” video is seriously the best 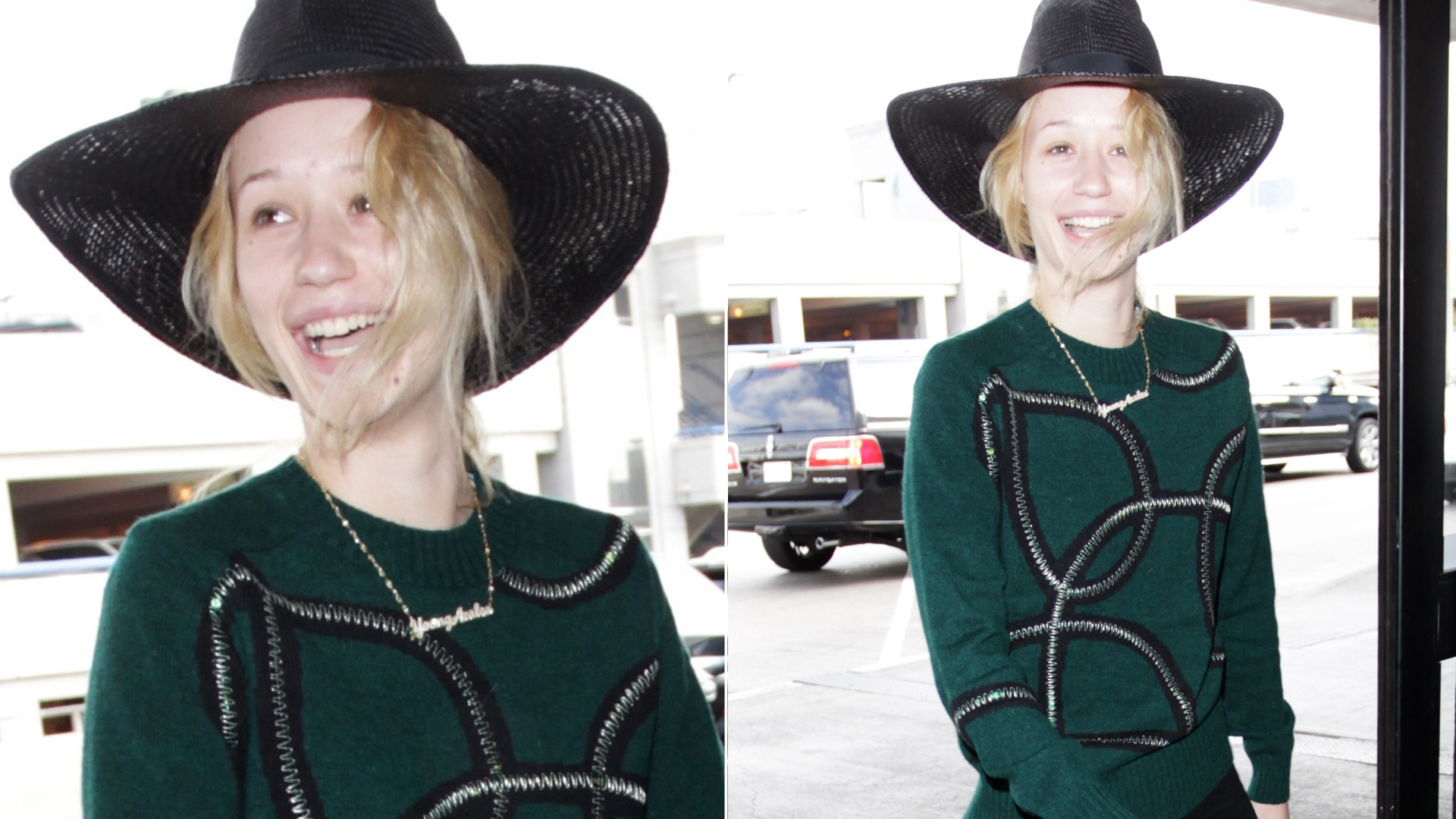 Snoop did not stop there, of course. The rapper continued by proudly posting some screen grabs of headlines regarding his slight against Azalea. He then posted a photo of himself and Iggy with an “X” between them and the caption “And u were saying?” He even posted a photo of Nicki Minaj sitting alone with the text “Nicki sitting with other relevant female rappers” written across, and called Azalea a “h*e” and a “c**t” in the caption. Snoop then compared Azalea to Marlon Wayans’ character in White Chicks, posting several photos on his Instagram.

Is that sitting OK with everybody? It appears so. The comments on all these blatantly offensive photos are widely in favour of Snoop’s approach. Fellow Instagram users joined Snoop’s crusade of disgrace by disparaging Azalea’s name through profanity and by reposting the distasteful memes. Azalea’s supporters on Twitter are met with a torrent of verbal abuse, as is Iggy herself. Her response to the mass outpouring of negativity tossed her way is quite simple:

It’s rather shocking that a public figure like Snoop Dogg would use social media to attack a fellow artist and publicly bully her. It’s even more shocking that his followers join him in the jabbing extravaganza instead of standing up for Azalea’s right to be respected as a human being. Clearly bullying does not just affect youth in our society — it’s a much more deep-seated issue.

Ellen DeGeneres is not having a baby, stop asking already!
Are you ready for a new round of #JaredHugginLeto?
5 Canadian stars we’d love to spend Thanksgiving with