It’s Thanksgiving, and we are very grateful for the many celebrities this great country of ours has produced. In return, we’d like to be invited to their dinners tonight. Please and thank you!

Happy Thanksgiving, everybody! The day of the glorious turkey consumption, gravy gobbling and pumpkin pie bingeing is finally upon us all. While our neighbours down south have yet another month to go before their feast, we are at liberty to raid our fridges today. Huzzah!

5 Ways to put a modern spin on your Thanksgiving dinner

Of course, we would like to spend such festivities primarily with our beloved families, but our second choice would obviously be of the famous variety. So here are our picks of Canadian celebrities whose Thanksgiving dinner we would like to crash. Join us! 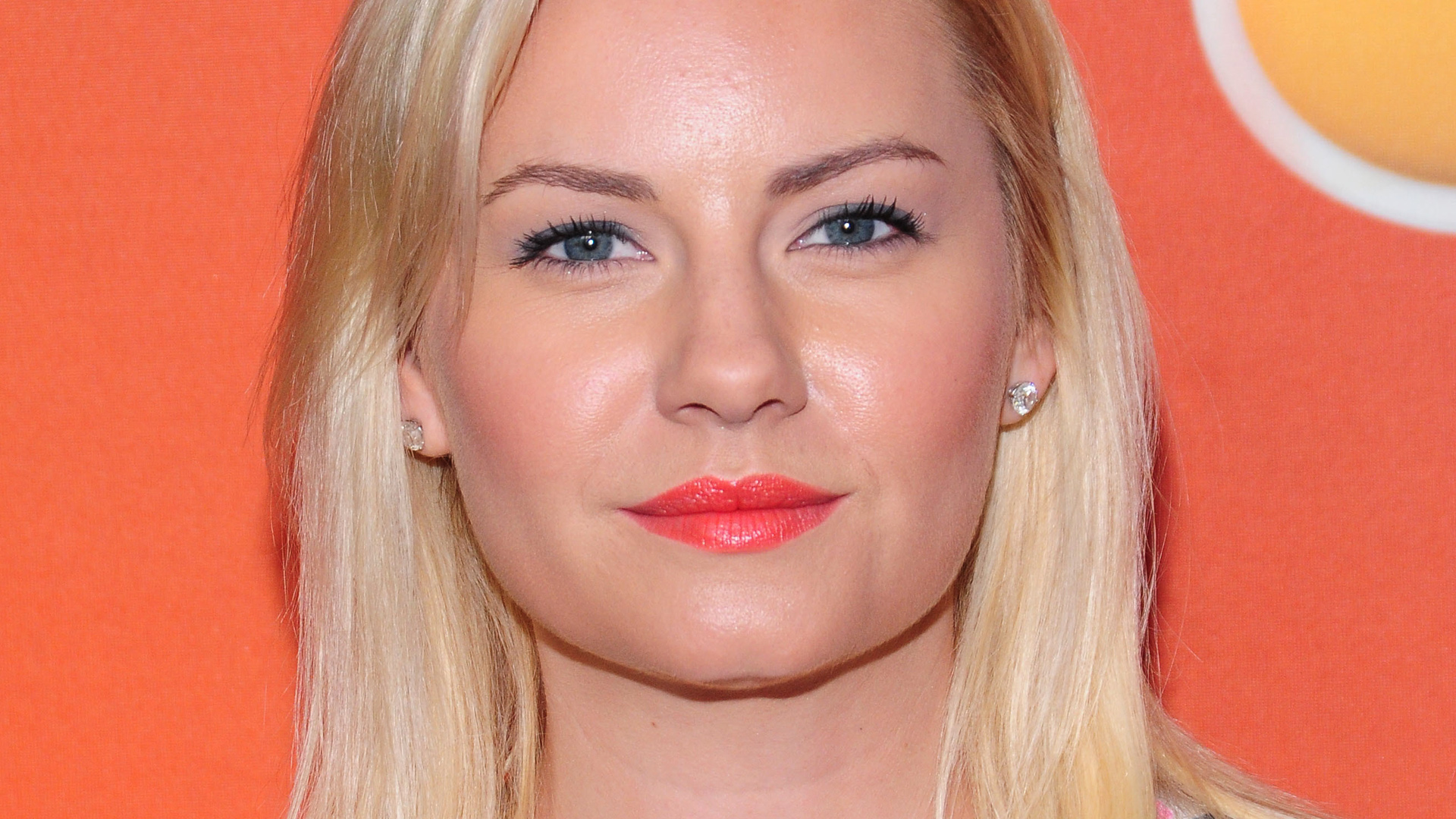 Well, other than Elisha Cuthbert being gorgeous, the Happy Endings actress is also married to Canadian hockey player Dion Phaneuf. We’re sure the thoroughly Canadian couple would have a wonderfully amazing feast to offer on Thanksgiving. There better be poutine and some pouding chômeur. 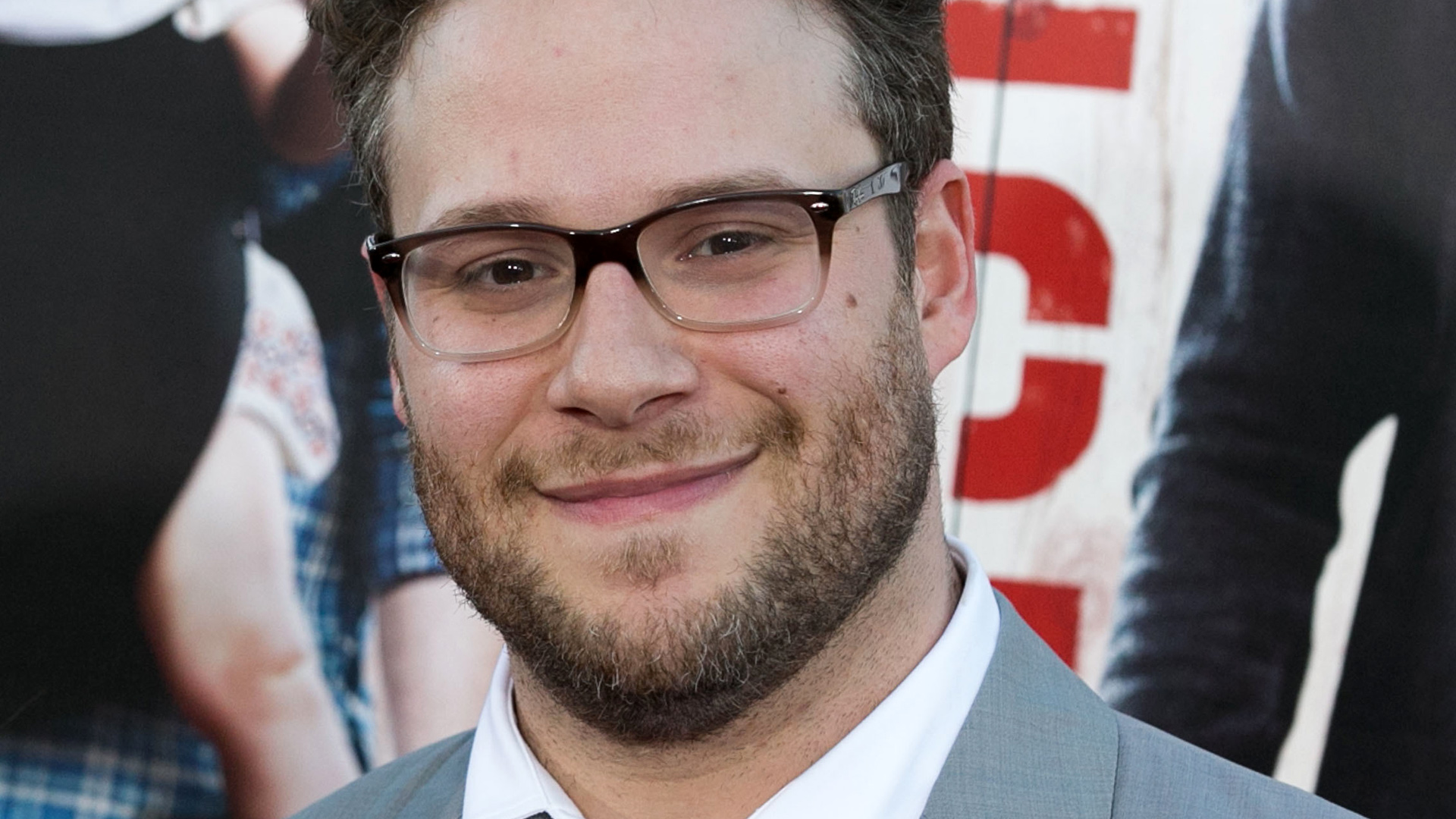 While Seth Rogen is married to an American, we are hoping he still observes Canadian traditions. Imagine the sheer hilarity around the comedian’s Thanksgiving table. We would probably be laughing more than eating. 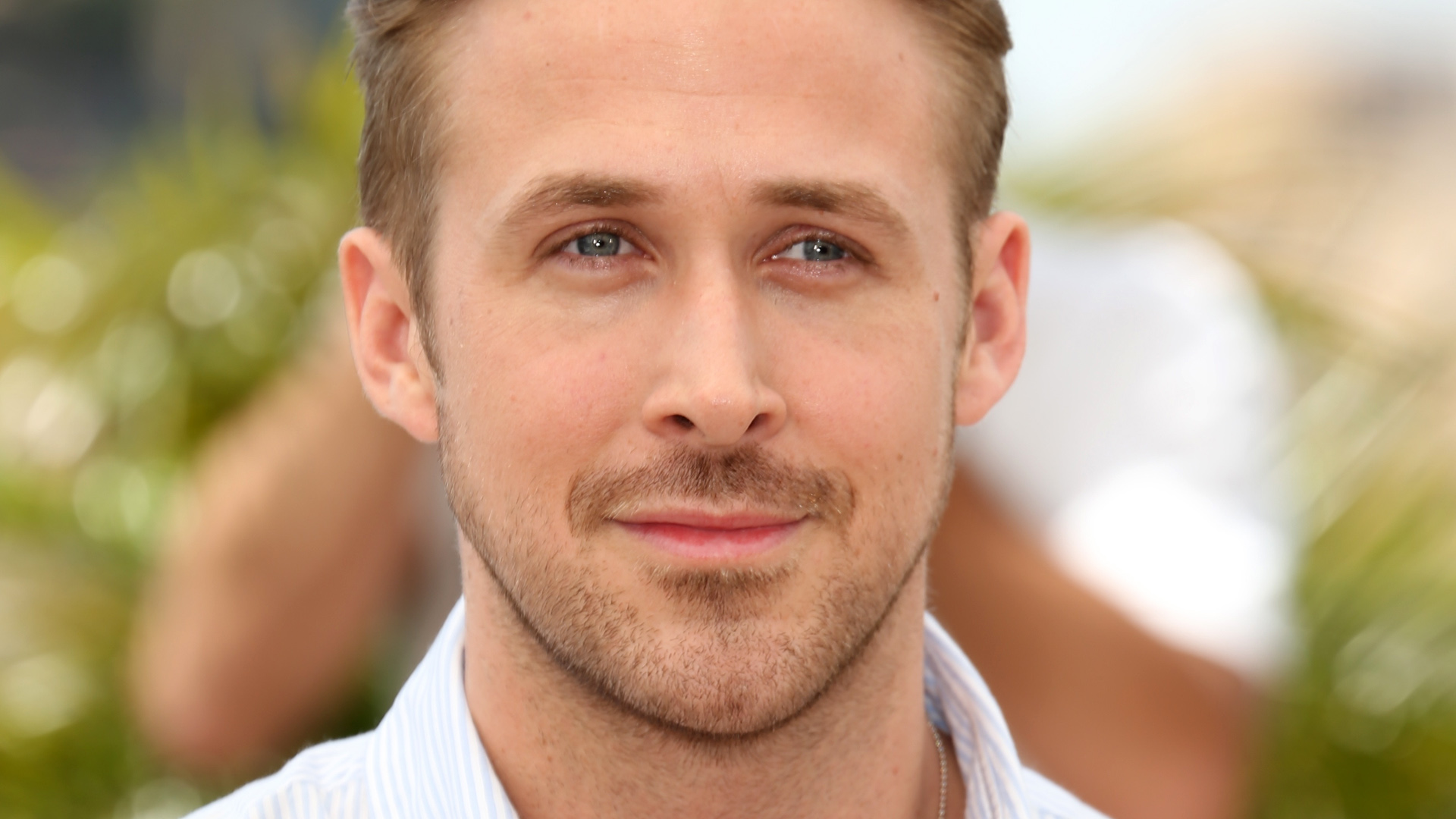 Well, Ryan Gosling is beautiful, but that’s not why we want to join him for Thanksgiving. OK, it’s about 99.9 per cent of the motivation… But now that he has a baby child with Eva Mendes, we would love to see what this couple turns up for their holiday dinner. We’re hoping Gosling has not turned too American yet. 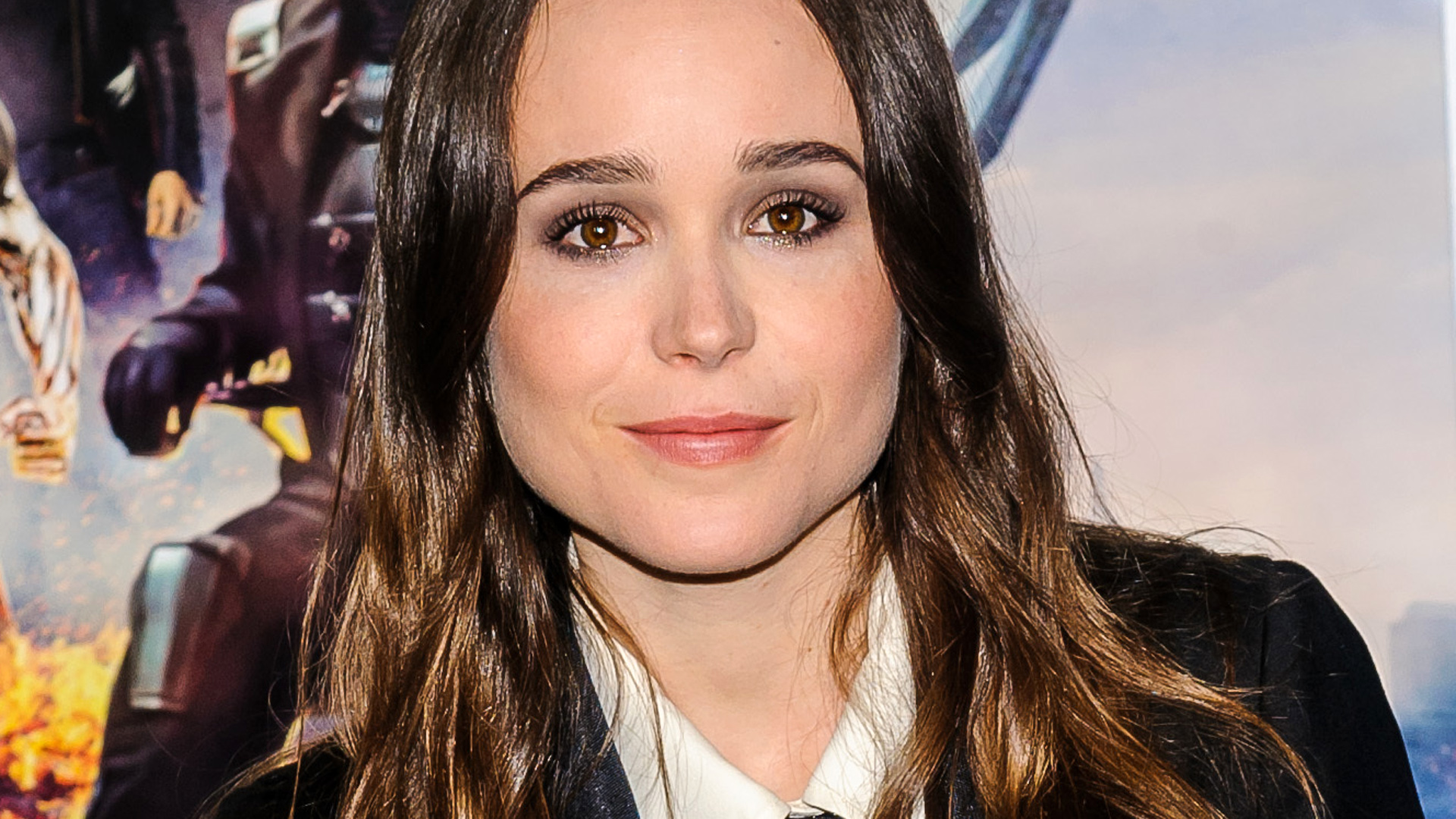 Ellen Page is a vegan, so we’re doubly intrigued to see what she cooks up for her Thanksgiving dinner. We’re thinking a dozen varieties of salad, some tofu or falafel… Basically goodies that will feed your soul. We’re in! 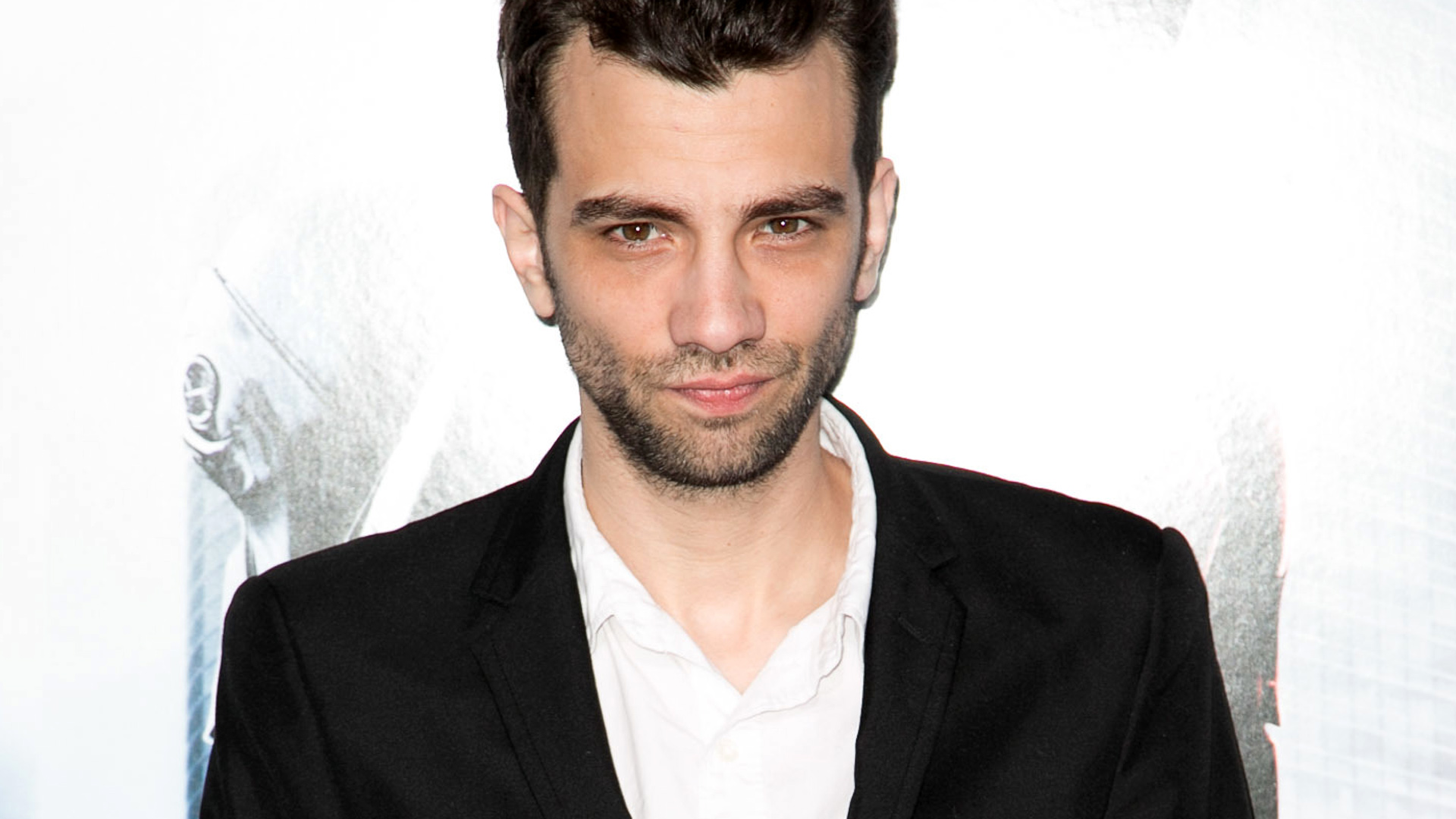 For a bit of a French-Canadian influence, we would love to join Jay Baruchel for his Thanksgiving feast. Our Quebecois brethren have a very rich culture and the best food in the world — we’d probably roll away from that dinner. We have stretchy pants; it’s OK.

Which Canadian star would you like to spend Thanksgiving with?